A COP is facing the sack for allegedly switching price tags to buy 12 Krispy Kreme donuts for 7p.

PC Simon Read is accused of swapping a barcode for carrots onto the treats in a Tesco Extra in Wisbech earlier this year. 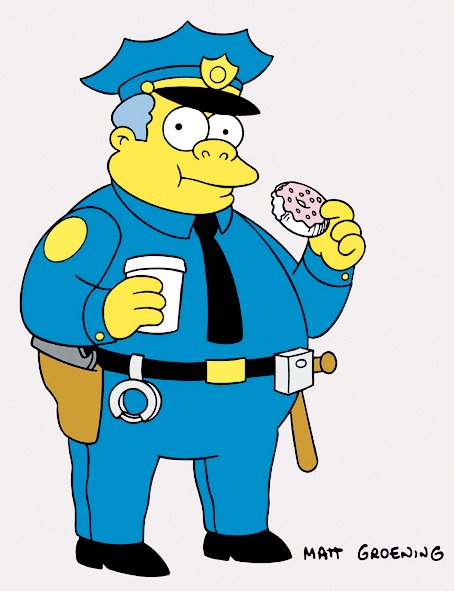 He allegedly used the cheaper code in the Cambridgeshire store, popping it on the £9.95 box of donuts before going through a self-service checkout.

Court papers say PC Read entered the supermarket while in uniform and on duty and selected a cardboard tray of 12 Krispy Kreme donuts priced at £9.95, with a barcode on.

He is said to have gone to the fruit and vegetable area and used the self-service scales to obtain a barcode sticker for carrots with a price of seven pence.

He stuck the carrot barcode on the donut tray and scanned it at a self-service checkout so that he was charged seven pence for the donuts instead of £9.95, it is claimed.

Papers say his alleged breach of professional standards is "so serious that dismissal would be justified".

PC Read is accused of acting dishonestly and without integrity by knowingly paying seven pence for the donuts when he knew he should have paid £9.95.

Papers ahead of the two-day hearing, to take place in Peterborough from November 25, say that PC Read's alleged behaviour "brings discredit upon the police service and undermines confidence in it because a reasonable member of the public, aware of all the facts, would be justifiably appalled that a police officer had acted dishonestly and without integrity".

Earlier this year we told how a female cop and a married PC have been sacked over their secret on-duty sex fling after bosses used GPS to track their squad cars.

Mum-of-one Phillips also sent him sexy selfies and the two officers met up at her home when they were supposed to be on duty.

The cops got together for a string of secret trysts but were snared after an anonymous tip-off to the force.