CCTV released in search for missing clubber: Police issue new appeal in bid to trace student, 20, who was last seen leaving Heaven nightclub in London at 2.15am on Friday

Police have released CCTV images showing a 20-year-old student leaving a nightclub in London shortly before they disappeared.

Harvey Parker left Heaven nightclub near Charing Cross railway station in Westminster at around 2.15am on Friday, December 17.

Further CCTV footage shows Harvey then entering Craven Street and walking south towards Embankment, but the music student has not been seen since.

Prior to attending the LBGTQ+ club, it is understood the ‘kind and gentle’ York University student had been at a Lil Simz concert at the O2 Academy in Brixton.

Police, along with Harvey’s friends and family, said they are now growing ‘increasingly concerned’ for his welfare after having no contact with him for four days.

Harvey, from Lambeth in south London, has been described as 5ft 8in, mixed race, slim and with short black hair. 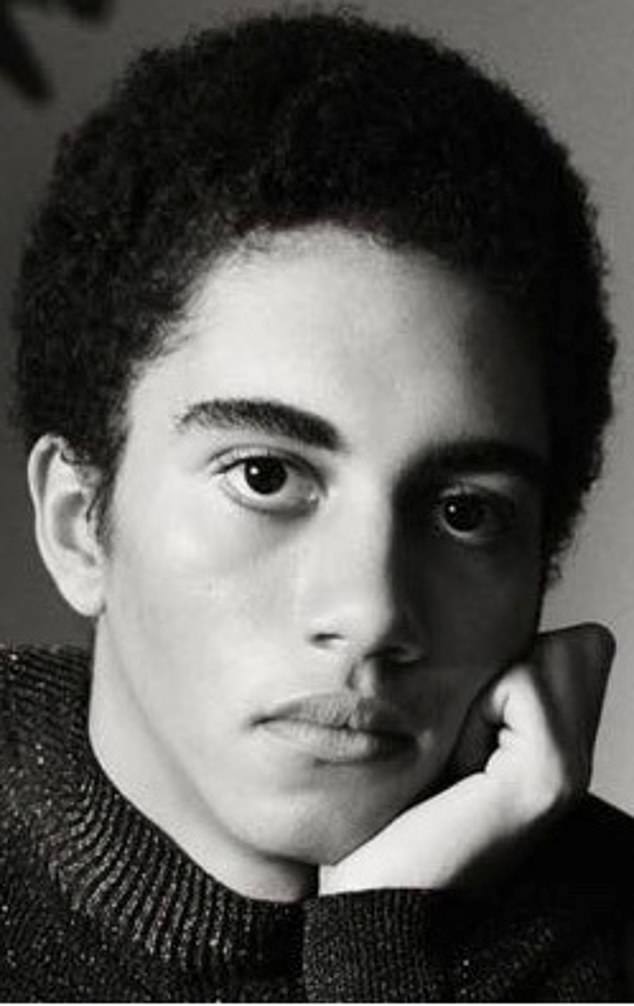 Harvey Parker, 20, (pictured) has not been seen or heard from since the early hours of Friday, December 17 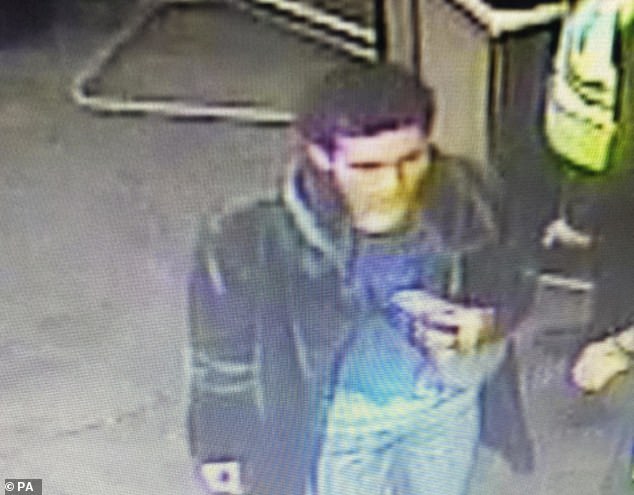 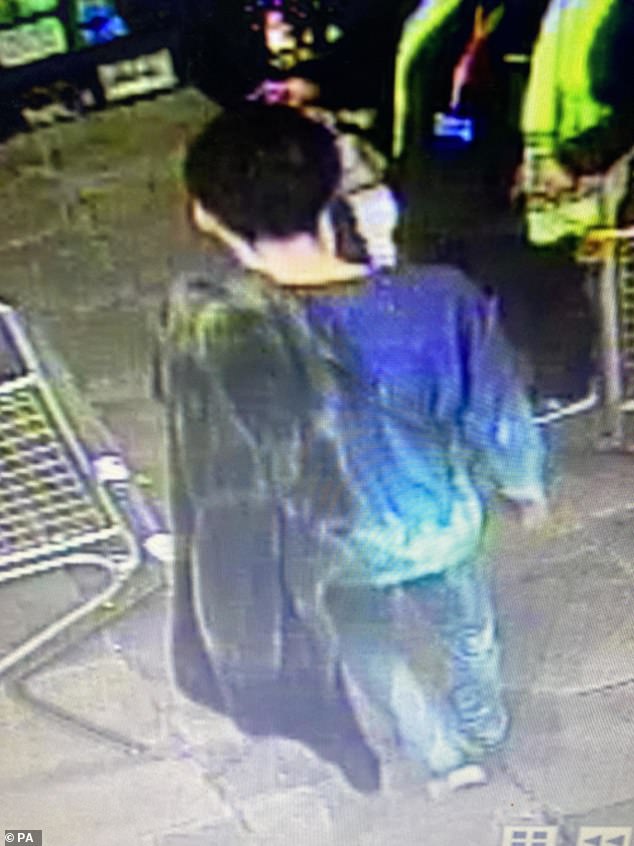 Detective Sergeant Dick Nation, from the Central South Safeguarding Unit, said: ‘We have not been able to contact Harvey, and his family have still heard nothing from him.

‘There is no reason why he should have gone missing and his family and friends are extremely worried by his disappearance.

‘To assist the public, we are releasing images of Harvey from the night he went missing.

‘We know he was last seen on CCTV on Craven Street, walking south towards Embankment.

‘This is a terrible ordeal for Harvey’s family and friends and I would urge anyone who saw him or has any information to contact police immediately.’

The Theatre Royal Stratford East said Harvey was a front-of-house member of staff and issued an appeal for help in the search.

The tweet was shared by playwright Jonathan Harvey and others.

A friend of Harvey’s said the University of York music student had been to a Little Simz concert in Brixton, south London, before going to Heaven nightclub.

Little Simz has since retweeted an appeal by a friend of Harvey’s.

Harvey’s relatives have also taken to social media to ask for help in locating him, including uncle Sylvester Lennon who tagged LBC presenter James O’Brien in the appeal.

Mr O’Brien responded, saying he would mention Harvey on his show after saying he had seen a missing poster on his way in to work.

Another unnamed relative added that the family was ‘desperate’ for information and asked for the public to re-post the police’s online appeal to find Harvey.

A further Twitter user added: ‘He is 20, autistic, non-binary, vulnerable.

‘He’s missed 3 work shifts and not on socials since 1.30 Friday morning – unheard of – and not in touch with any friends.

‘His family has visited all London hospitals and informed police.’ 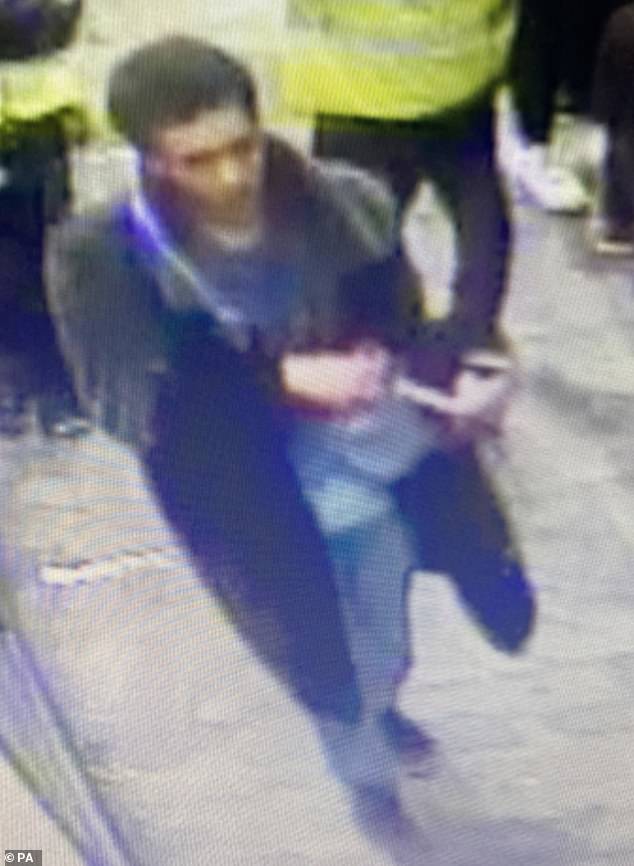 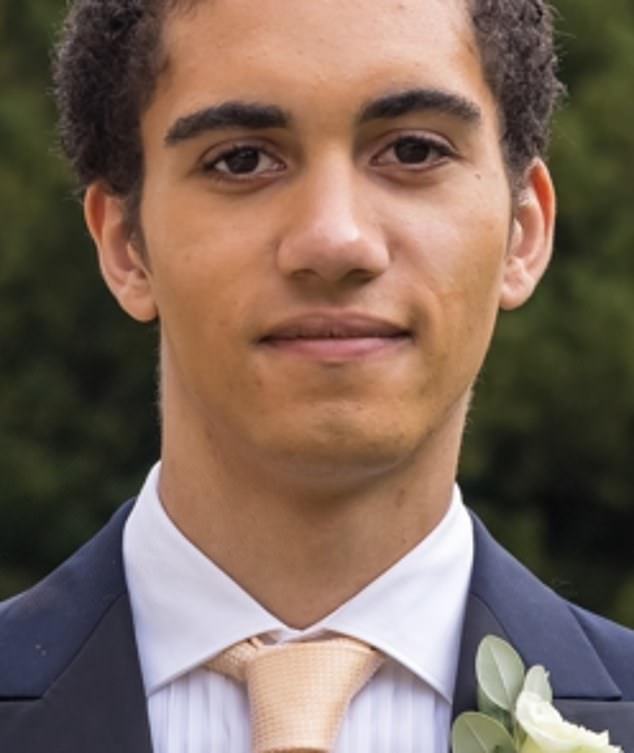 Police, along with Harvey’s friends and family, said they are now growing ‘increasingly concerned’ for his welfare after having no contact with him for four days.

Cordelia Hobbs, one of seven students who share a flat with Harvey at York University, wrote on Facebook that she and others were ‘all extremely worried’ for the 20-year-old’s safety.

One of Harvey’s school friends Angus Colwell, who is an editorial assistant at the Spectator, added on Twitter: ‘I’ve known Harvey for years, and several of my close friends are v tight with him.

‘Please contact the police if you know / see anything. We are all worried.’

‘They went to a concert in Brixton before going to Heaven Nightclub near Embankment and leaving there at 4am.

‘If you see them or have any information, PLEASE text me.’

Following an appeal, a police spokesperson said: ‘Harvey left the nightclub alone and there is nothing to indicate any reason for him to go missing.

‘Police and Harvey’s family are growing increasingly concerned for his welfare.

‘Harvey is described as 5ft 8ins tall and of slight build.’