POLICE searching for the mutilated body of a 17-year-old boy who was brutally killed last year have recovered partial skeletal remains.

The grim discovery was made after cops began searching an area in Drogheda in Ireland since yesterday morning. 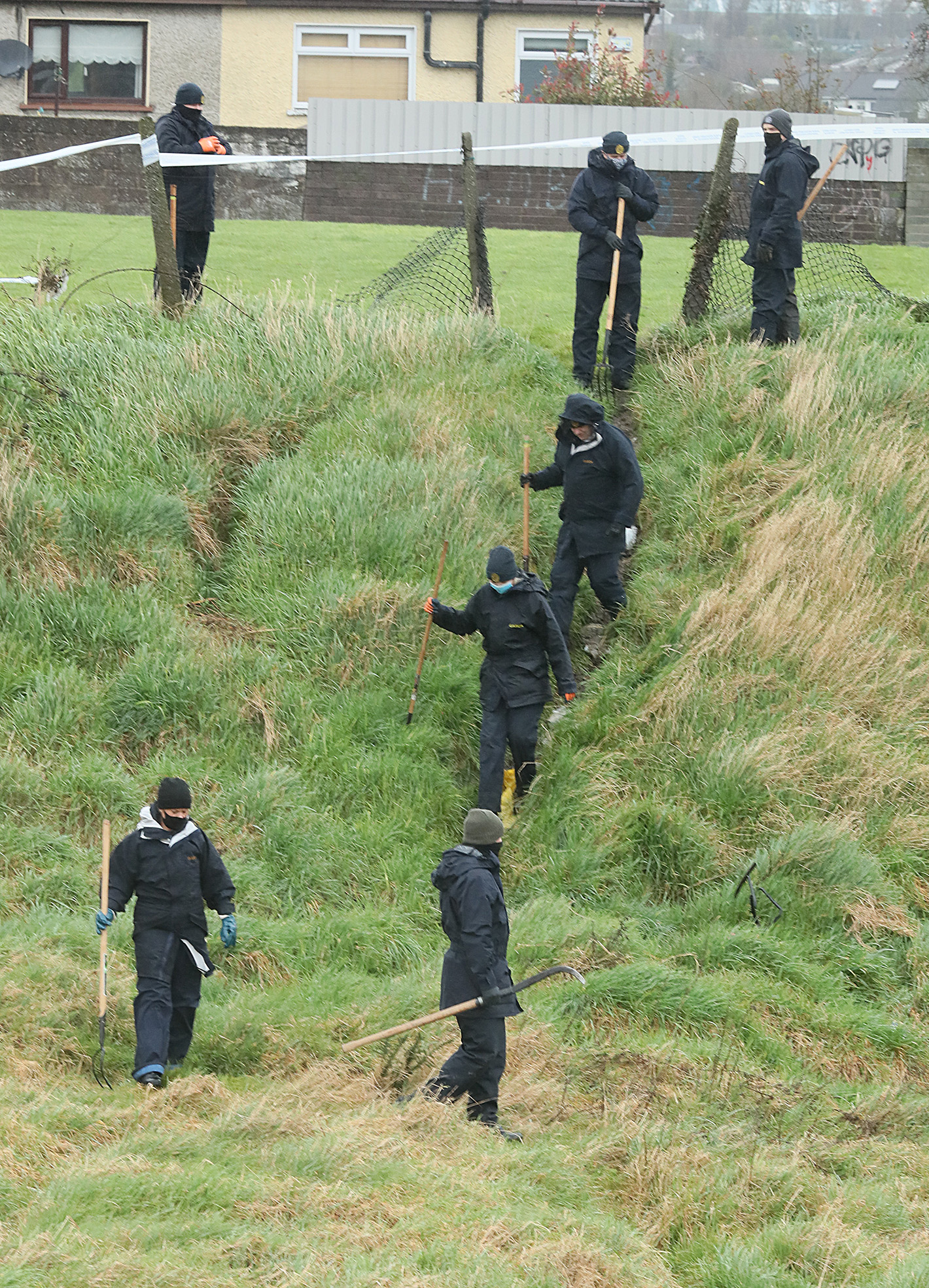 The partial remains recovered yesterday will now be tested for a DNA match.

It comes just over a year after the 17-year-old, who can't be named, was brutally murdered.

Police have confirmed the search is still ongoing and the area remains sealed off.

A spokesman said: "The Garda Technical Bureau, are at the scene as part of the ongoing operation.

"The search area remains sealed off and the searches are ongoing.

"An Garda Siochana has no further comment at this time."

The youngster was killed before he was dismembered in the barbaric killing which shocked the nation last January.

It has been reported the teen was killed and chopped up at a house in Drogheda.

Parts of the youngster’s remains including his limbs were recovered by Gardai after they were found in a bag in Coolock on January 13, 2020.

His head and hands were found in a burnt out car near Croke Park in Dublin two days later.

Up to 30 cops, who were acting on intelligence, have been searching the large site at the back of an estate in Drogheda in relation to the case.

The Irish Sun can reveal the search was launched after an item was recovered by police a number of weeks ago.

Cops are probing whether the item was dug up from another location and placed at the search site as it was covered in mud.

A source said: “There was no sign of this item when the area was first searched by gardai following the teenager’s killing over a year ago.

“It looks as if the item had been elsewhere and then has been dug up at some stage and hidden again.”

Police have nabbed eight people in total in relation to the grisly killing last year.

Sources say more arrests are expected over the coming weeks.

A Drogheda-based crime figure was also arrested and questioned in prison while serving time on a separate matter but was released back to his cell without charge. 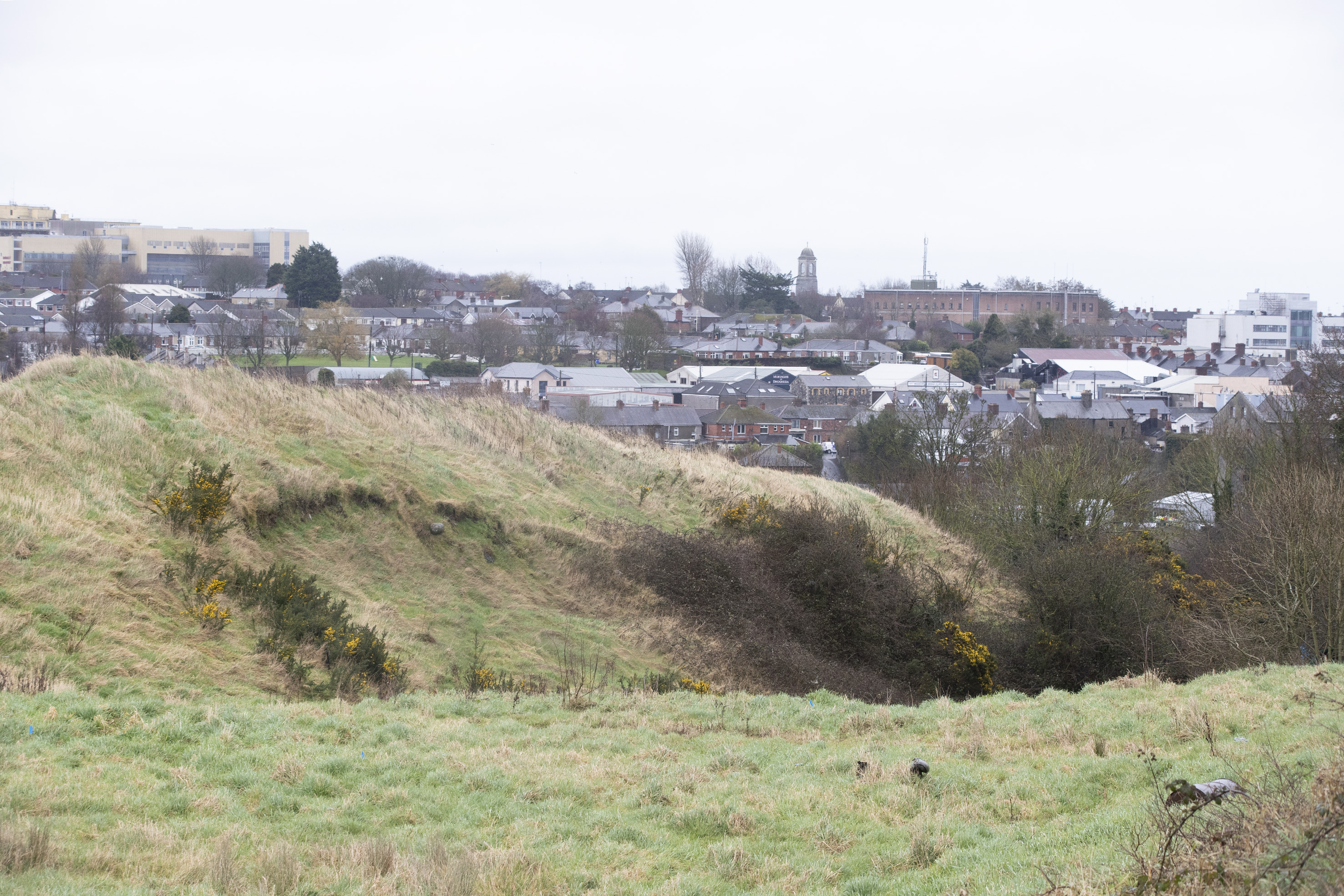 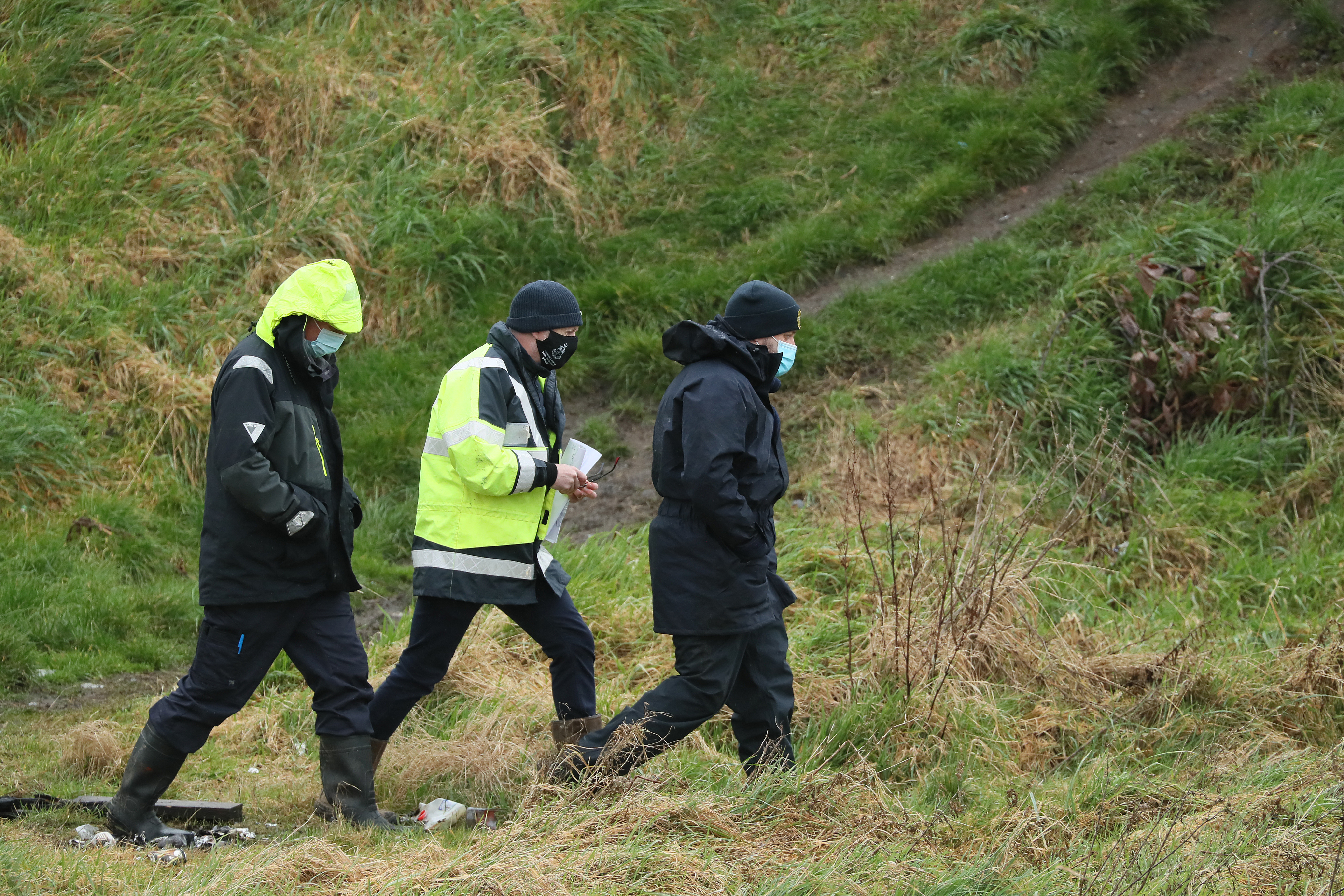