A TOURIST boat has crashed into rocks and sunk off the coast of Portugal, leaving at least ten people injured.

The drama occurred near Parede close to the holiday resort of Cascais a short drive from Lisbon. 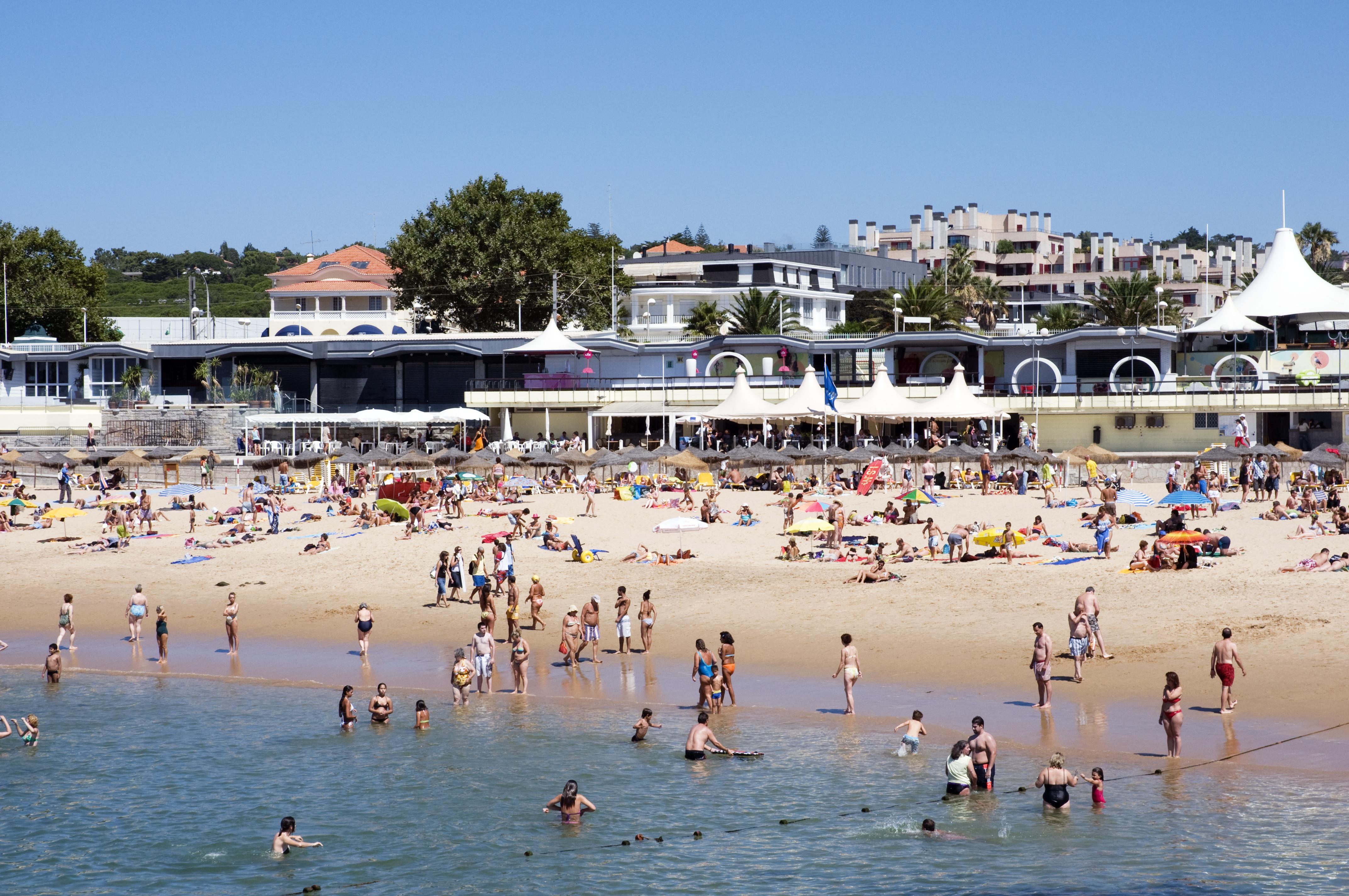 Everyone on board has been rescued though ten people are injured, according to local reports.

Several emergency response vehicles including ambulances, fire engines and police cars have rushed to the scene.

The casualties are said to have suffered cuts and scratches although some are believed to be suffering hypothermia.

The boat they were travelling on is a Zodiac-type semi-rigid inflatable which overturned in the crash.

The nationalities of those on board the boat are not yet clear.

The alert was sounded at around 1.15pm. 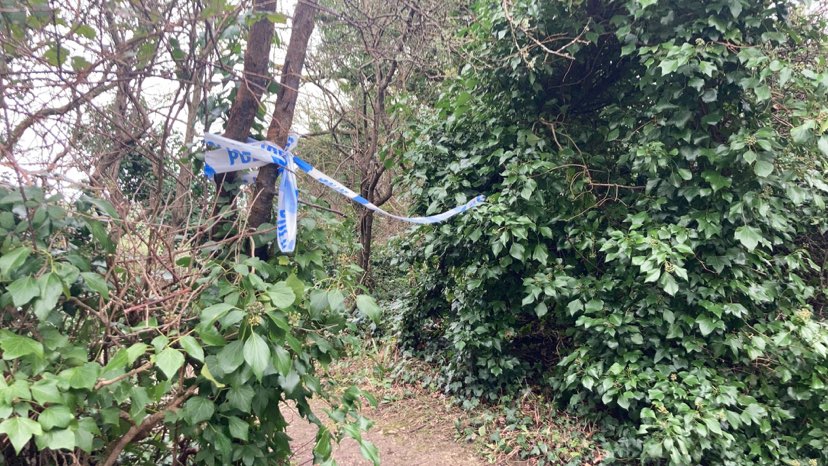 The cause of the accident has not yet been revealed but local reports said the boat had got too close to an area of rocks and stones by the shoreline.

Parede is near the mouth of the Tagus estuary and part of the municipality of Cascais.

Its name is associated with the abundant rocks and boulders in the region.

The majority of the injured have been described as tourists.