PORTUGAL’S parliament has voted to legalise euthanasia and assisted suicide for the terminally ill.

The country’s 230-seat parliament voted on Thursday to approve five right-to-die bills, with margins between 28 and 41 votes. 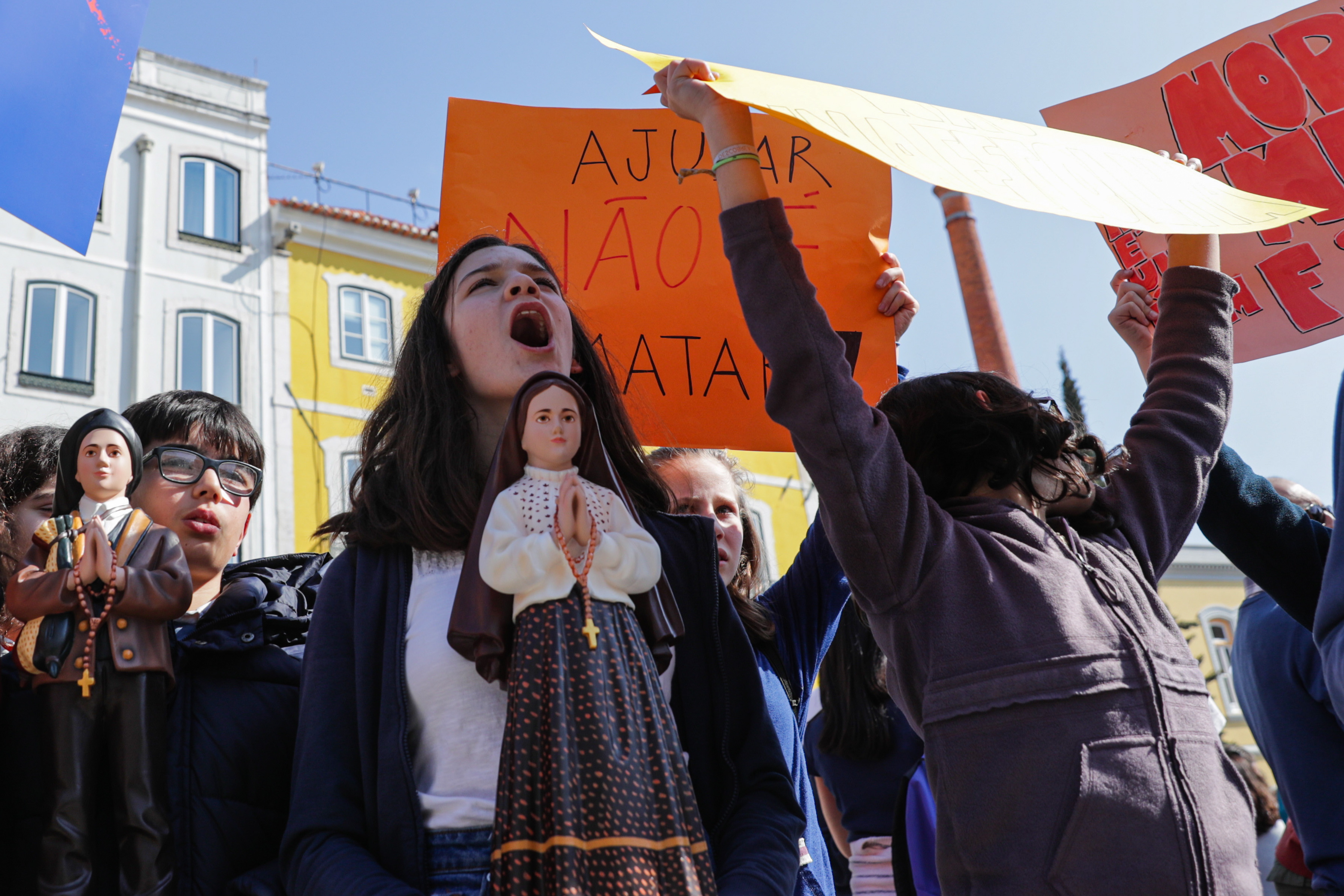 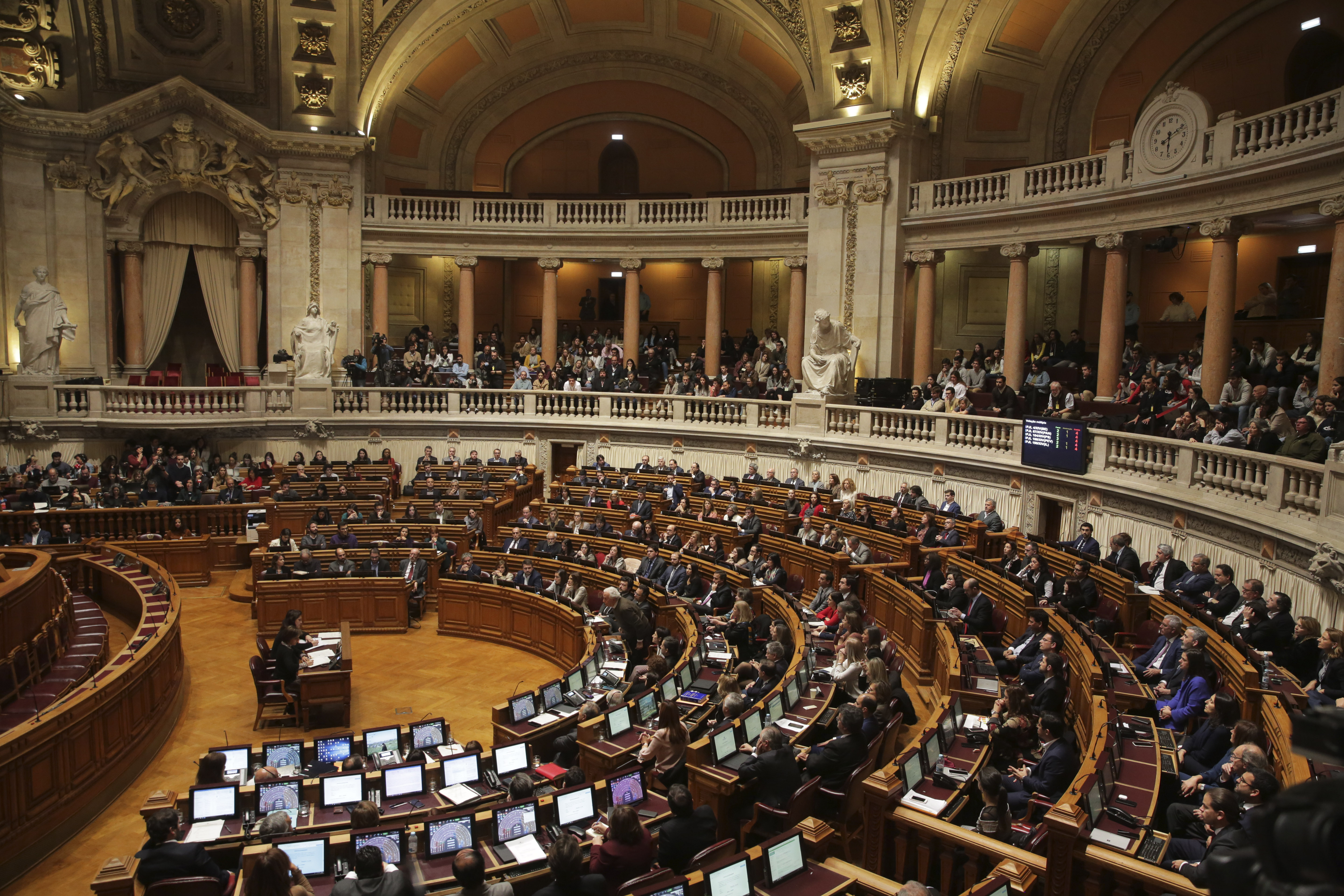 Socialist MP Isabel Moreira said the aim of the bills were to let people “make intimate choices, without breaking the law”.

"It is a historic day. It is a big day for democracy," said Left Bloc's leader, Catarina Martins, soon after the proposals were approved.

The move has seen protests outside the parliament in Lisbon and condemnation from the Catholic church.

Hundreds of people had gathered in the capital to protest ahead of the vote which has now set the country on course to become one of only a few countries to decriminalise the procedure.

Just two years ago the parliament rejected a bill to legalise voluntary euthanasia for terminal patients.

Francisco Guimares, 21, who was protesting said: “"I think life is an inviolable asset, human life has an inviolable value, consecrated by our Portuguese constitution – thank God.

“We must care for life until it comes to its natural end."

Where does Britain stand on euthanasia?

The debate around assisted suicide and euthanasia in Britain is controversial and complicated.

Both are illegal in the UK – with euthanasia carrying a maximum penalty of life in jail, and assisted suicide 14 years.

The only exception is "passive euthanasia", which is where treatment that might extend someone's life is withdrawn – such as a life machine being turned off.

The only alternatives for terminally ill patients in the UK are hospice care or refusing treatment, which mentally capable patients have the right to do.

As a result, some terminally ill people decide to travel abroad to die.

On July 30, 2018, a Supreme Court judge ruled that a man in a permanent vegetative state should be allowed to die, without a full court hearing.

The judgment means if families and doctors are in agreement, they will be able to remove feeding tubes without applying to the Court of Protection.

In Switzerland, where assisted suicide is legal (but euthanasia is not), you do not have to be a Swiss citizen to use a clinic.

However, it is not cheap – assisted suicide non-profit Dignitas charges patients £3,380 for its services.

The Campaign for Dignity in Dying believes the UK should have a law that allows dying people with six months or less to live the option to control their death.

Currently euthanasia and assisted suicide are only allowed in Switzerland, Luxembourg, Belgium and the Netherlands.

Euthanasia involves a physician taking an active role in ending a patient's life whereas in assisted suicide, the doctor provides a lethal substance for the patient to self-administer.

The move in Portugal was proposed by the dominant Socialist Party along with its left-wing allies but could still be blocked by the country’s conservative president Marcelo Rebelo de Sousa.

The bill will now be debated by the parliament’s constitutional affairs committee and after it has been discussed and potentially modified, it will be subjected to a final vote.

While President Rebelo de Sousa has the power to veto the bill and return the bill back to parliament, his decision can be overridden by a second vote in parliament.

The Catholic church and the right wing party CDS-PP have joined forces to oppose the bill and have called for a referendum on the issue.

Under Portuguese law, referendums can be requested by parliamentary groups, the government or groups of citizens.

The request is evaluated by a court but the final stamp of approval is given by the country's president.

The Association of Portuguese Catholic Physicians said in a statement: “Today will remain a black day for the dignity of the Portuguese, a historical milestone in a journey of a civilisation in regression.”

Portugal, which spent a large part of the 20th century until the 1974 Carnation revolution ruled by a fascist regime, has since made strides in liberal reforms upholding human rights.

It legalised abortions in 2007 and allowed same-sex marriage in 2010. 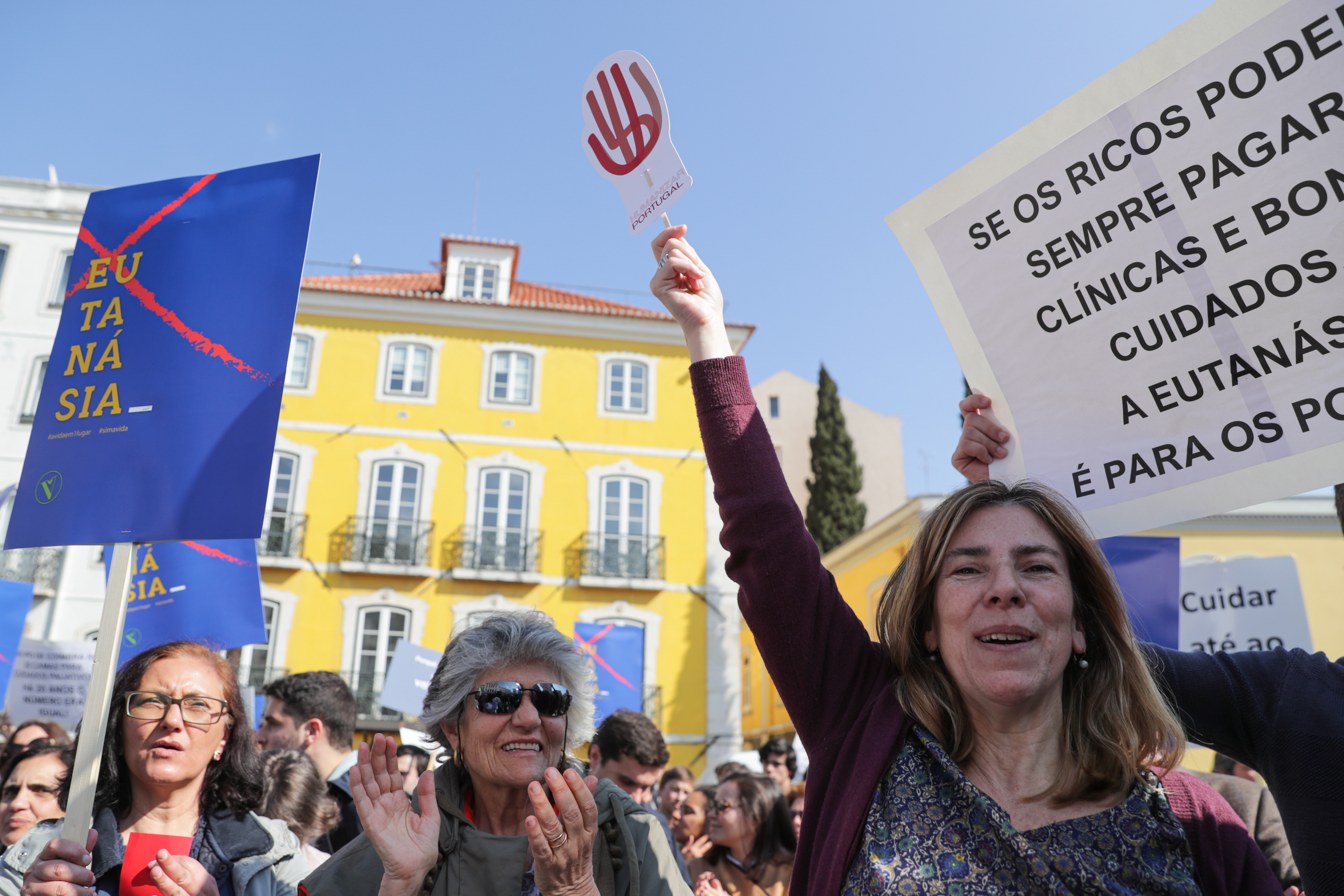 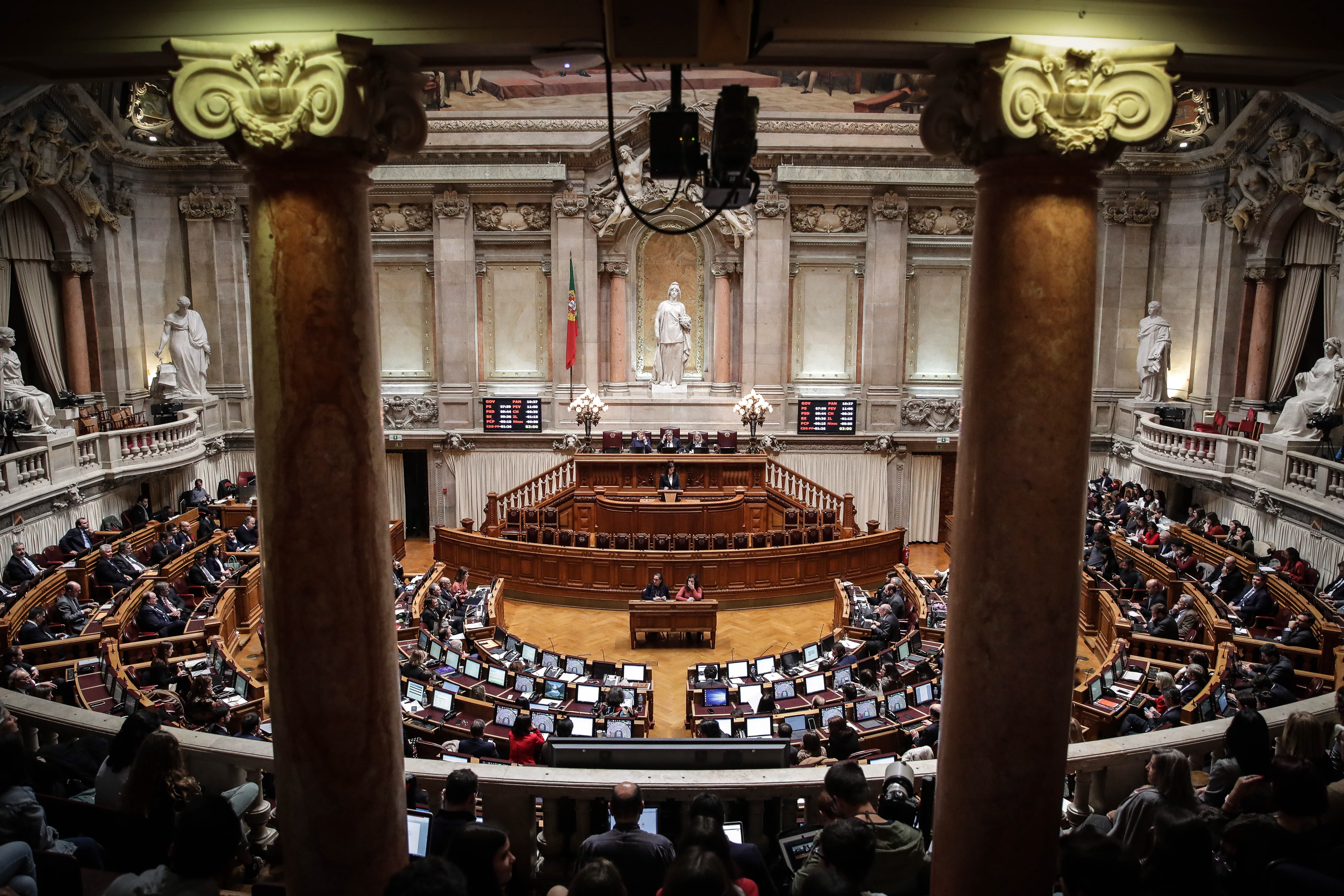