PRET a Manger is to hire prisoners to serve sandwiches under a new government jail scheme.

Inmates considered to be a low risk to the public will be offered placements in shops across the UK. 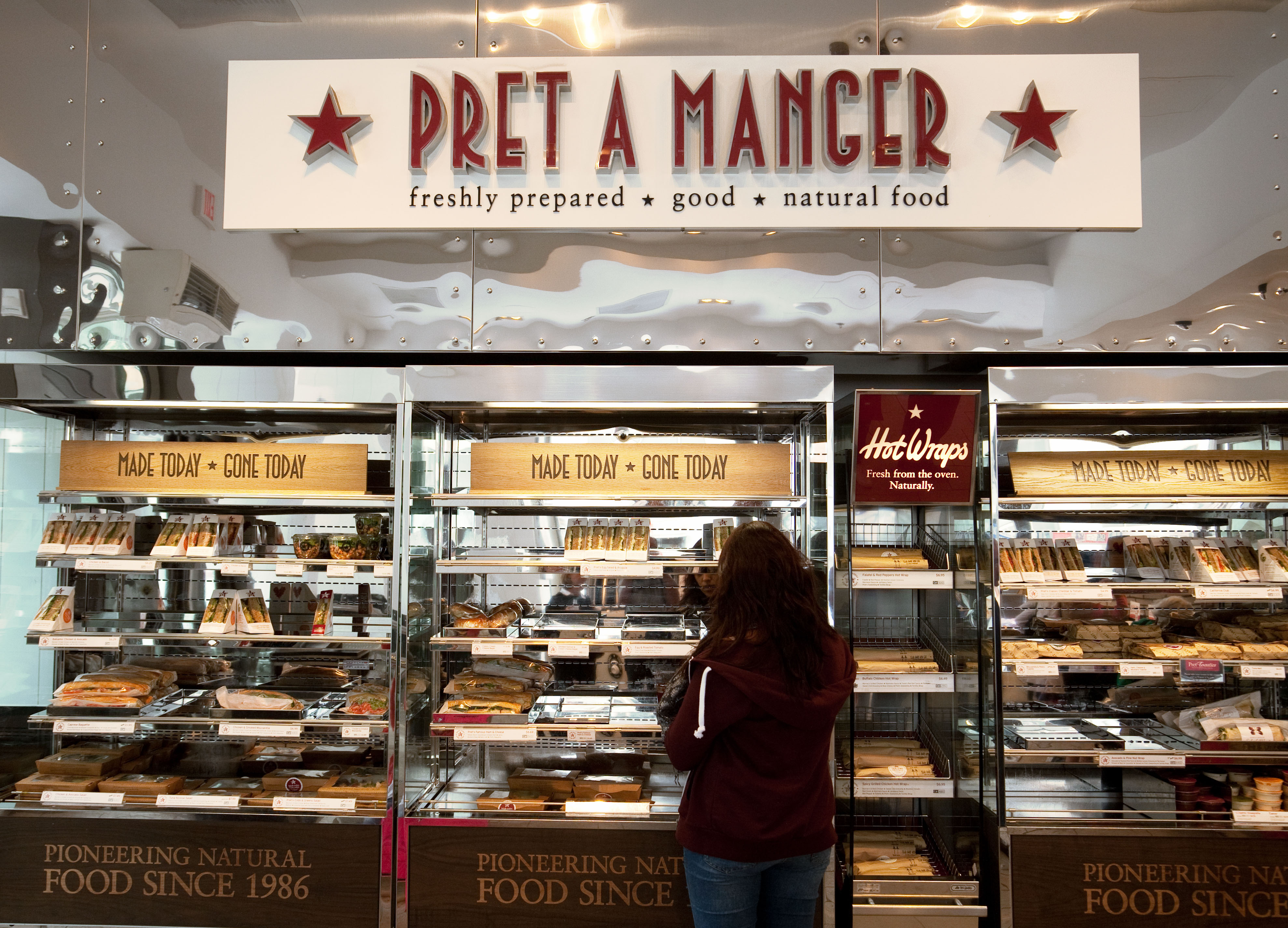 And some may be offered full time work once freed from prison, reports the Mail.

Ministers hope the scheme will give prisoners more focus while still behind bars – and will deter them from reoffending upon release.

Today's announcement by the Ministry of Justice is a major expansion of the Release on Temporary Licence scheme, known as RoTL.

Previously the Government has struggled to persuade companies to employ prisoners for fear of putting customers off.

But the MoJ says 530 businesses have signed up, including Pret, the Greene King pub chain, Virgin Trains and the DHL parcel service.

Until now, the RoTL scheme was offered only to inmates in the last 12 months of their sentences.

Now governors will be able to put forward any prisoner they think might be suitable.

Justice Secretary David Gauke told the Mail: "Broadening access to training and work opportunities is a vital part of our strategy to steer offenders away from a life of crime and ultimately keep the public safe.

"Many organisations are recognising the value of giving offenders a second chance, and we have carefully listened to their feedback before making these changes.

"I urge more businesses to join this movement and help ex-offenders turn their backs on crime for good."

The new scheme primarily applies to inmates in open prisons and women’s jails who are considered to be low risk.

They will be paid at least the minimum wage but earnings will vary depending on their employers.

Some of their wages will be invested into the Criminal Injuries Compensation Authority.

About 4,300 prisoners were released on temporary licence at least once between October and December 2018, figures show.

Andrew Neilson, director of campaigns at the Howard League for Penal Reform, welcomed the scheme.

He said: "This is a welcome initiative from the Government, as securing a job is a key way to help people out of crime.

"Extending the use of RoTL will get prisoners off their prison bunks and into meaningful education and employment in the community, preparing for them for life once they are released."