PRINCE Harry’s memoir is the “final nail in the coffin” with the Royal Family – with the Firm facing “turmoil” for a year before its release, it has been claimed.

Multiple royal insiders have reportedly spoken out about a “growing sense of shock and fury” among the royal insiders, as well as Harry’s own family members, about his upcoming book. 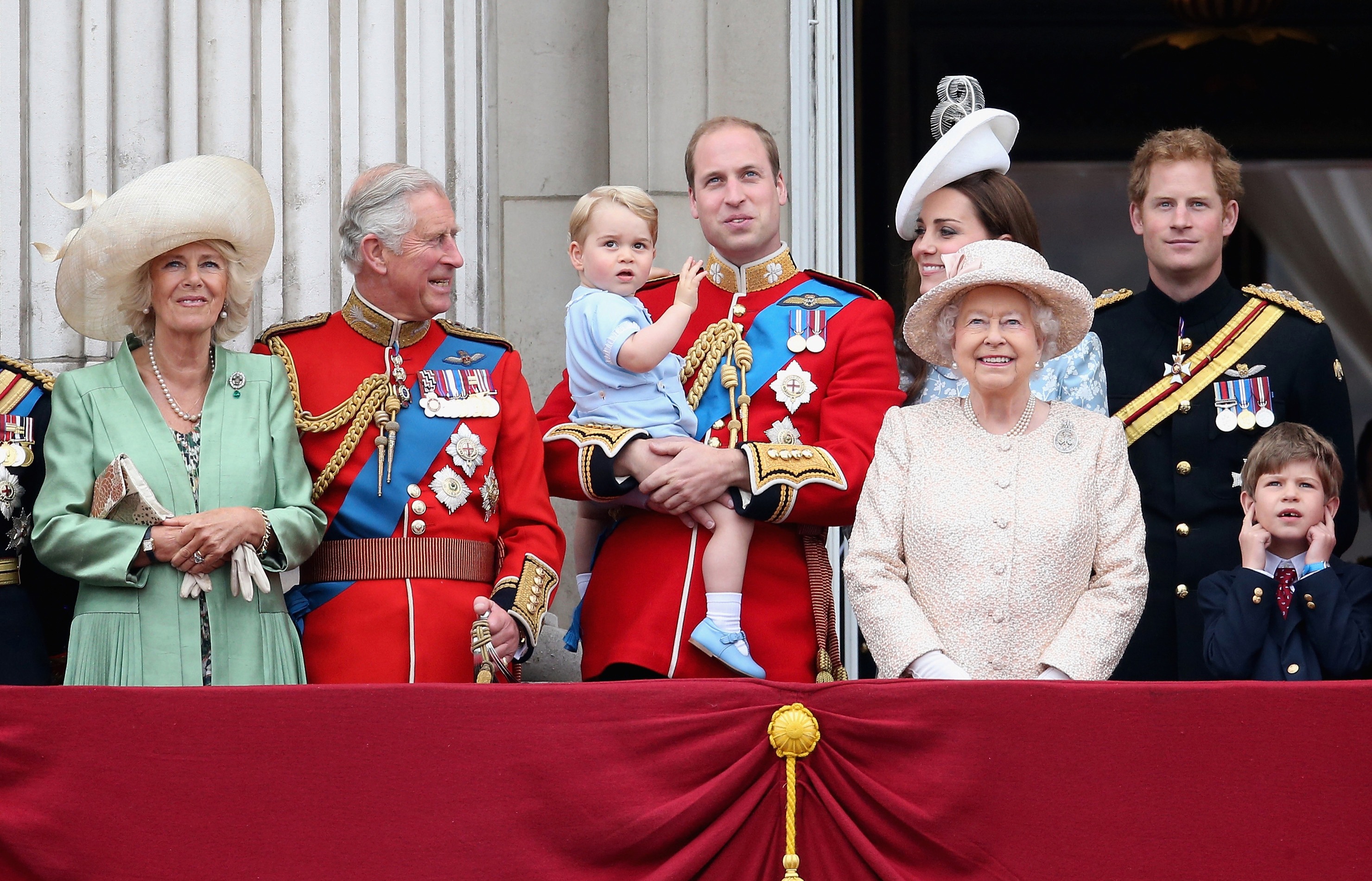 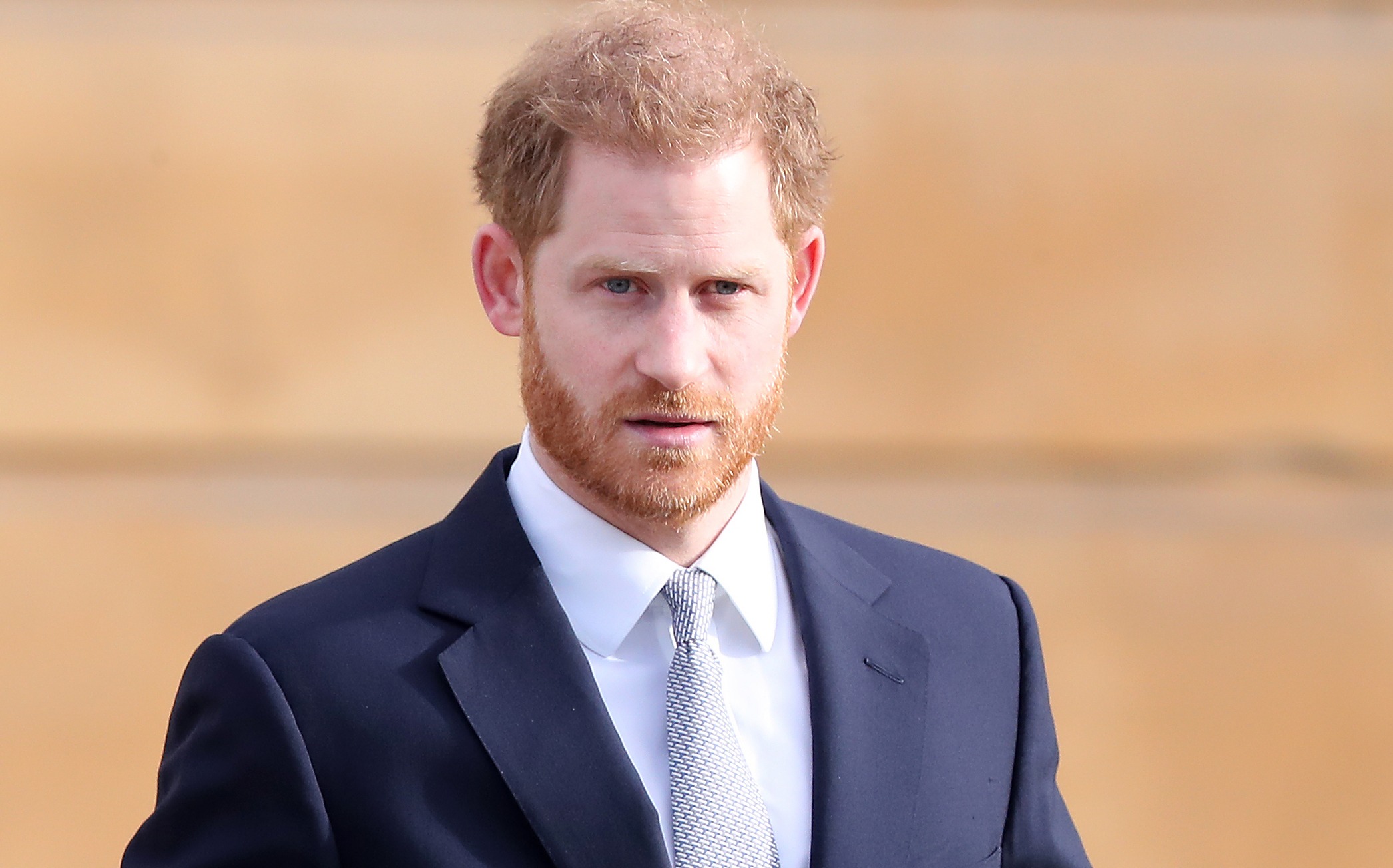 Insiders close to Prince Charles have confirmed he did not know about Harry’s book – despite his son having worked on it for close to a year.

A palace source told the Mail Online that the prince’s decision to pen a tell-all autobiography about his life in the royal family has destroyed any remaining hope of a reconciliation.

“This is the no going back moment – the final nail in the coffin of the Royal Family's relationship with Harry,” the senior royal source said.

“The emotional turmoil as they wait over a year for publication is going to be torturous.”

What has angered courtiers the most, the source said, was Harry and Meghan’s presumed knowledge that whatever Harry said in the book, Prince Charles and Prince William would find it near-impossible to fight back.

Another source said: “Prince Charles didn't know anything about it. This is really painful, it's going to be difficult for him to take. The assumption is that he will take another kicking from Harry.”

“The real disappointing thing for Charles is that he used to get on with Harry so well, actually far better than William. He feels so let down by the whole thing.”

There were reportedly also concerns from Clarence House about what Harry might write about his stepmother Camilla.

“Let's be honest, Harry has never been close to the Duchess of Cornwall,” the source added.

“If he documents their fraught relationship in the book it could be very damaging at a time when Charles is laying the groundwork for her to become Queen.”

“The emotional turmoil as they wait over a year for publication is going to be torturous.”

Royal courtiers thought a reunion between Harry and William was even less likely than one between the prince and his father.

A royal insider said: “This is the end of any close relationship with the Duke of Cambridge. There's nothing more that can be said on that front. William believes his behaviour is shameful and tasteless.

“Harry's been going around to people saying he can't remember his childhood and his mother that much. Now he's going to write a book about it. How does that stack up?

“What's really telling is even the relatives he remains closest to, like princesses Eugenie and Beatrice, are stunned by what he's up to.”

Timing is also a concern to palace insiders, with some concerned the book’s publication in 2022 could overshadow a trio of significant royal milestones – the Queen’s Platinum Jubilee, as well as Prince William’s 40th birthday and the 25th anniversary of Prince Diana’s death.

“With that mix, it should have been a really positive year for the Royal Family,” a source said.

“But Harry clearly doesn't care. He's acting like a child. We need to remember he's a nearly 37-year-old man, not a 21-year-old. He's on the cusp of middle age.” 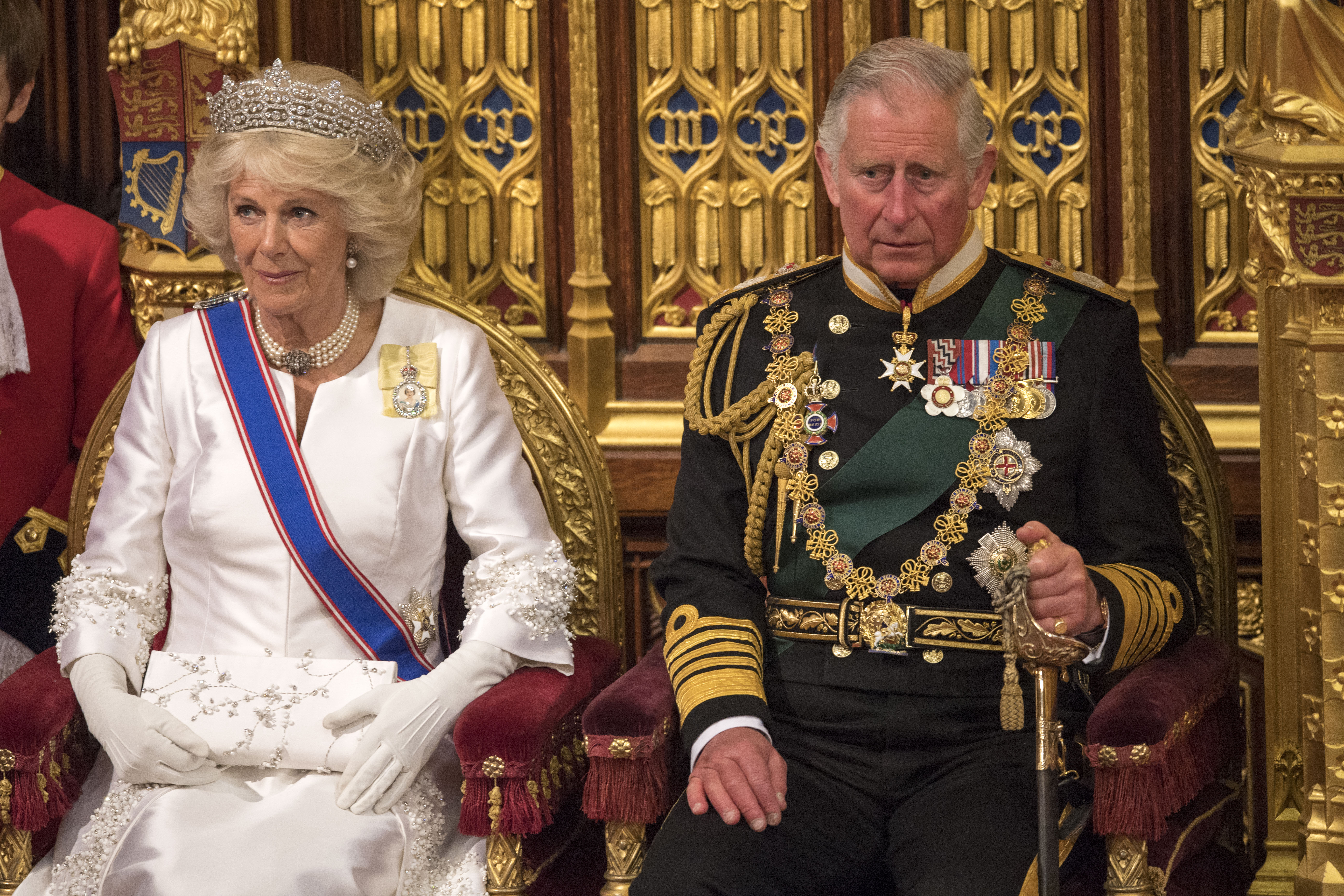