PRINCE Philip switched off EastEnders after watching one episode — because he couldn’t work out what the Cockney cast were saying.

The Duke told actor Tony Caunter, who played Roy Evans: “Saw it once. Everybody was shouting at each other. 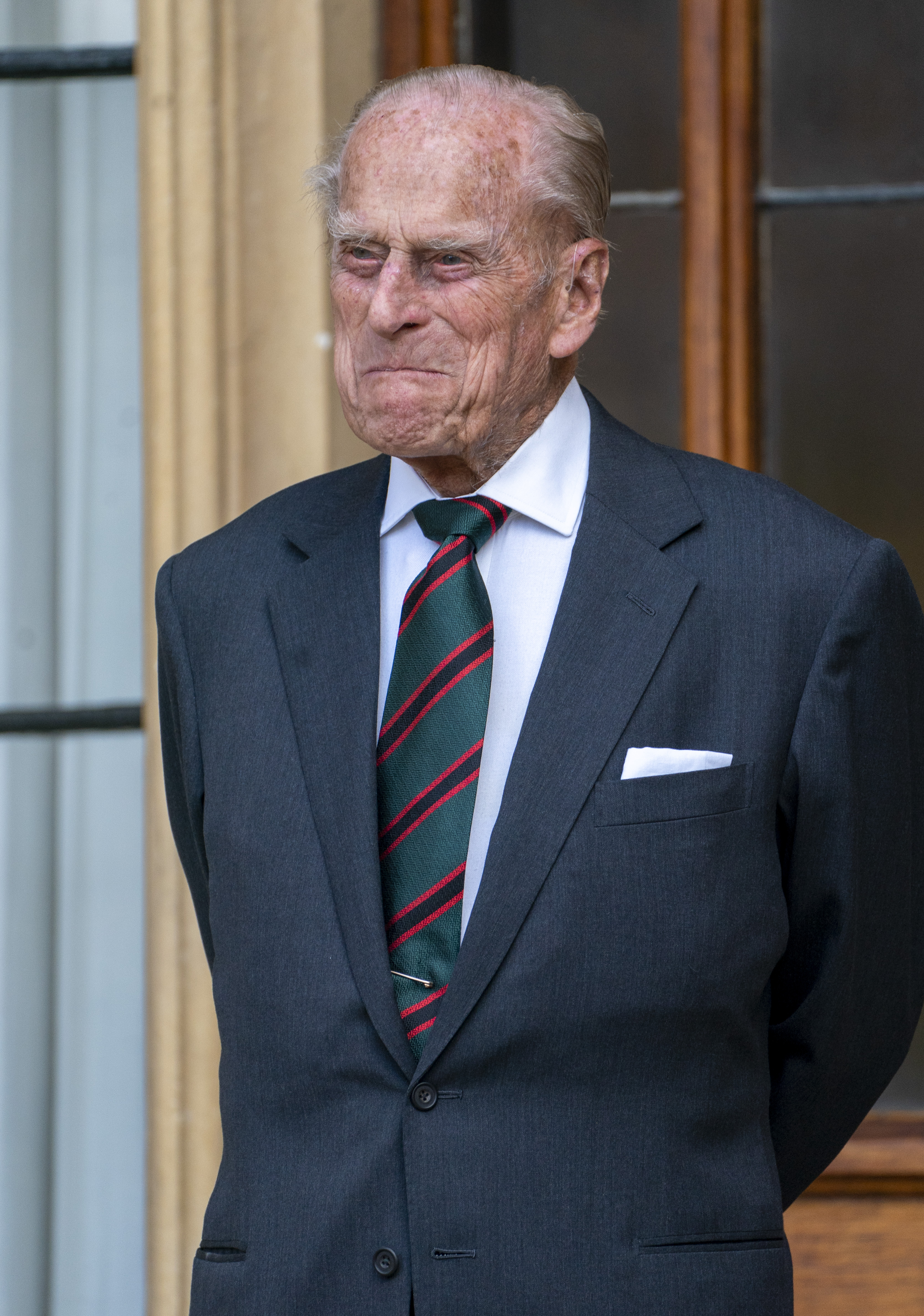 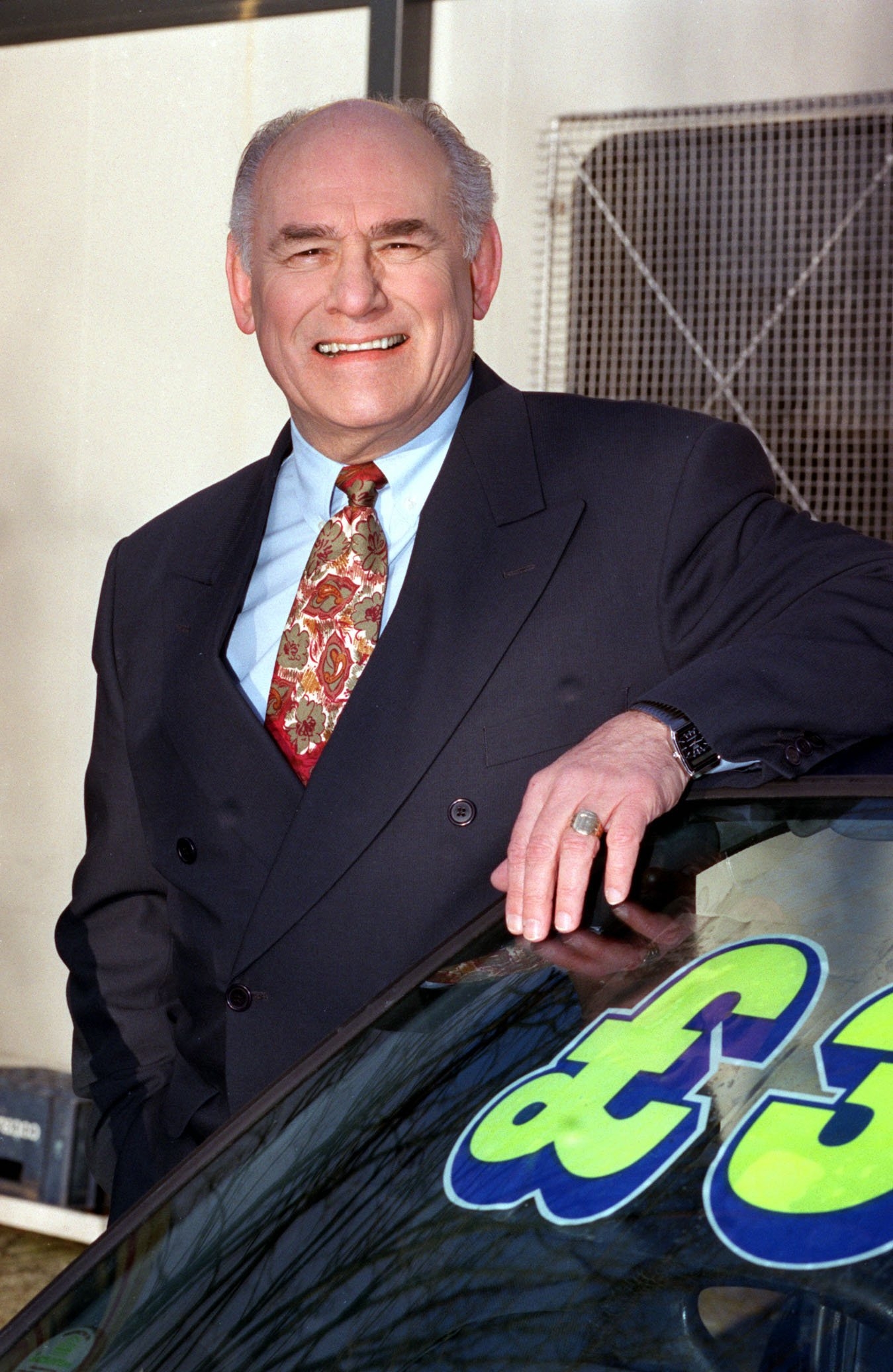 “I couldn’t understand a bloody word!”

The Duke’s 2001 visit with the Queen to Elstree Studios, Herts, is mentioned in ex-star Shaun Williamson’s autobiography, A Matter Of Facts. 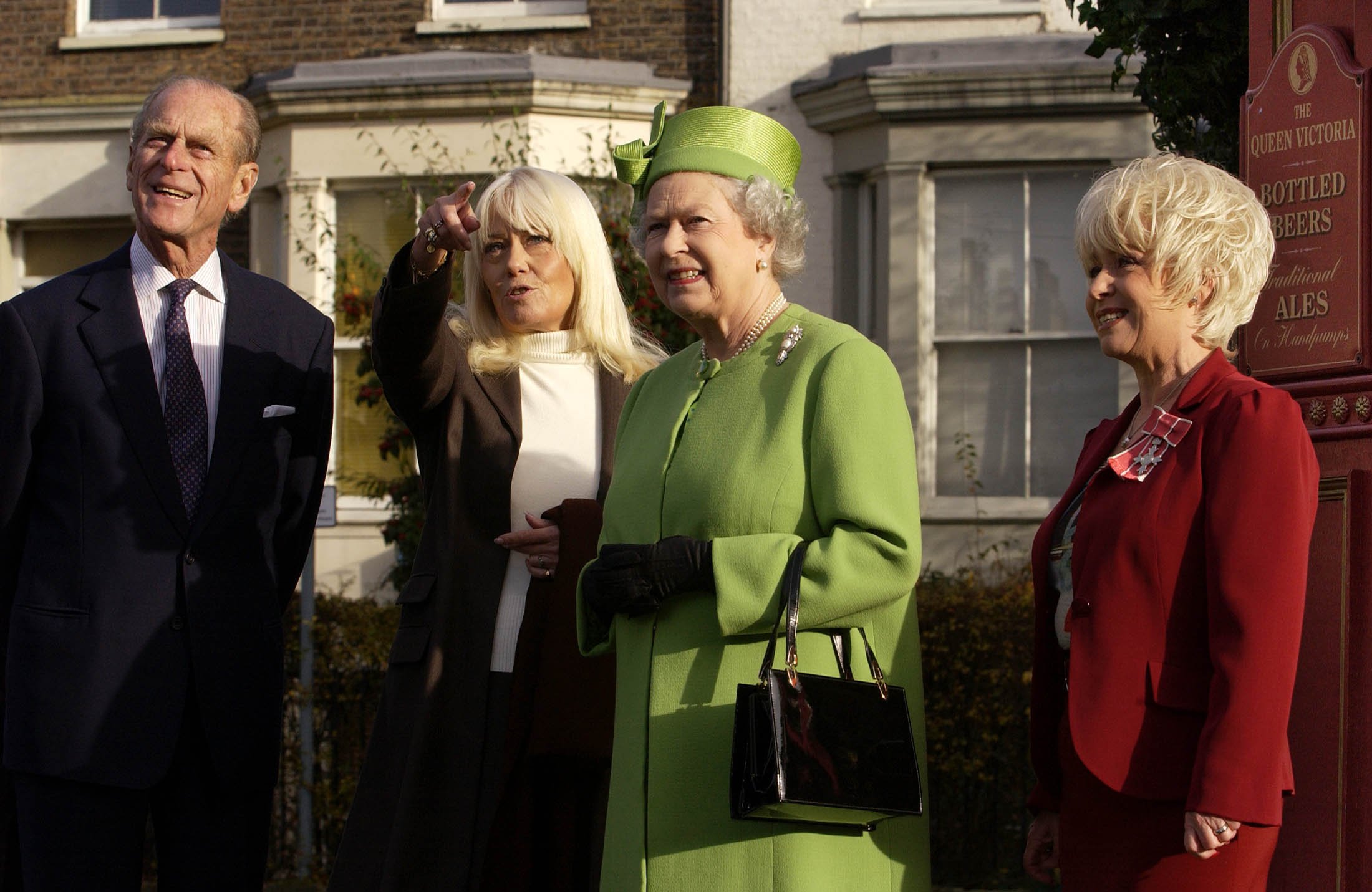 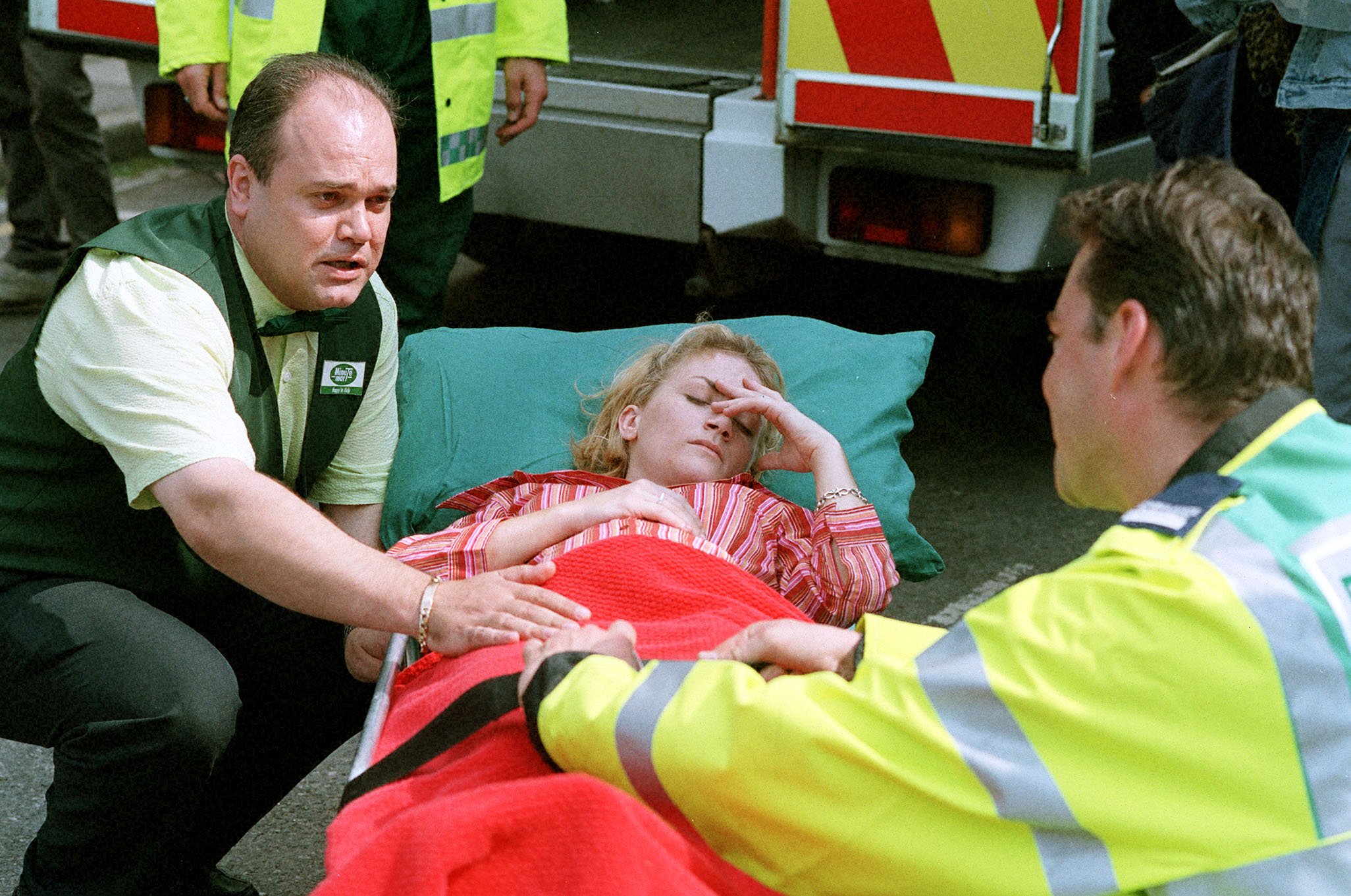 Shaun and his onscreen family — Tony, Lucy Speed and Pam St Clement — performed a scene for the royals.

He added: “We were a bundle of nerves but it went without a hitch, then we lined up to meet the Queen and Philip.”