The Princess fled Dubai in June saying she feared for her life. Haya has taken her husband to court over custody for their children and allegedly to stop one of her children being forced into an arranged marriage.

Despite Haya arriving at the High Court, where the case will be held in front of the family division, Sheikh Mohammed was not present.

His absence from today’s hearing means that he has now missed three court appearances.

The Princess left Dubai this year and as been living in London with the pair’s two children since May.

The hearing is being heard by Sir Andrew McFarlane who has allowed the media to report that a non-molestation order has been used. 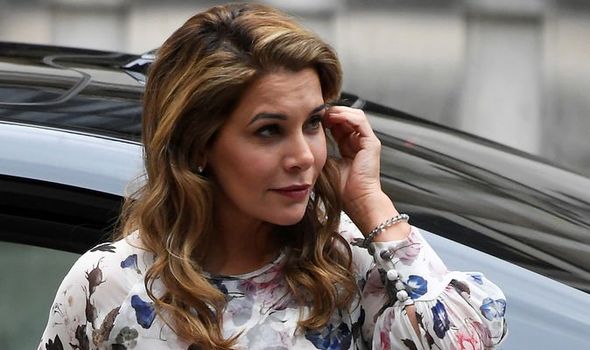 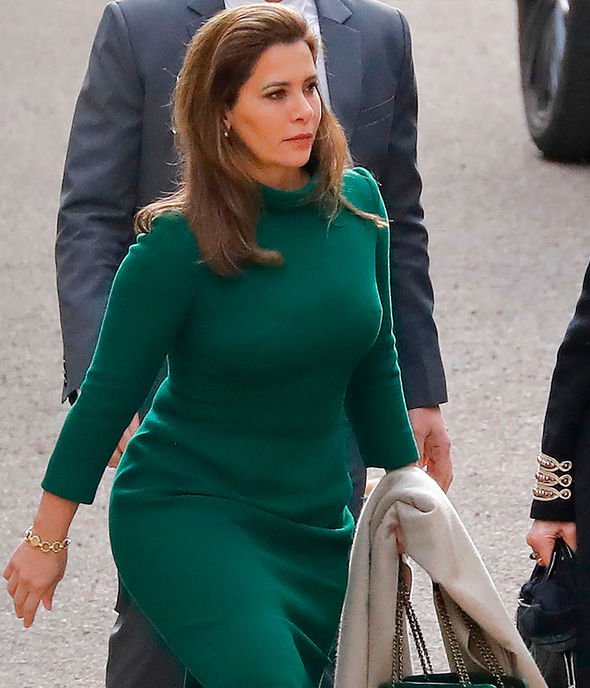 There has also been a forced marriage protection order in relation to their children enforced.

These orders can protect a person from being forced into a marriage and could protect someone being taken abroad for a wedding.

Today’s case was adjourned until 3pm tomorrow while the issue of the custody of their children will be resolved in a ruling expected later this month.

Haya and the Sheikh married in 2004 and have confirmed their case is purely for the welfare of their children and does not concern finances or divorce. 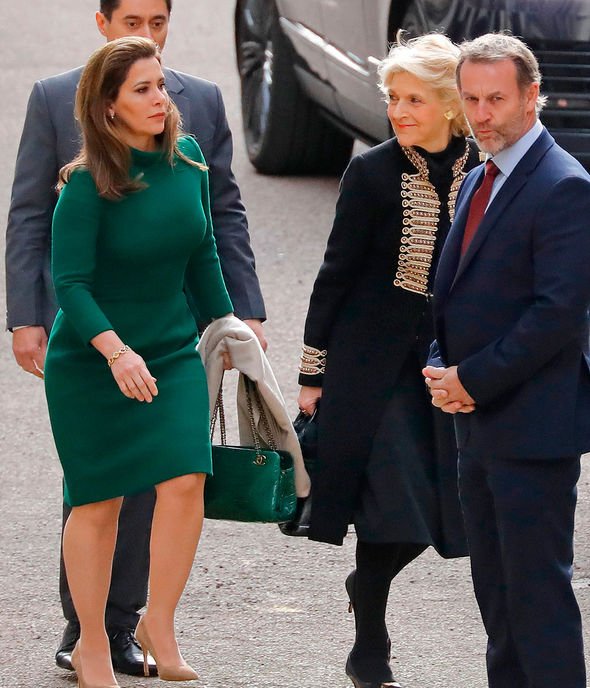 A statement in July said: “These proceedings are concerned with the welfare of the two children of their marriage and do not concern divorce or finances.”

Haya is said to have fled the country over fears for her life and has since remained in the UK.

Sheikh Mohammed, 70, is the Vice President and Prime Minister of the United Arab Emirates and ruler of Dubai.

It is believed that this is the Sheikh’s sixth marriage and has more than 20 children from other wives. 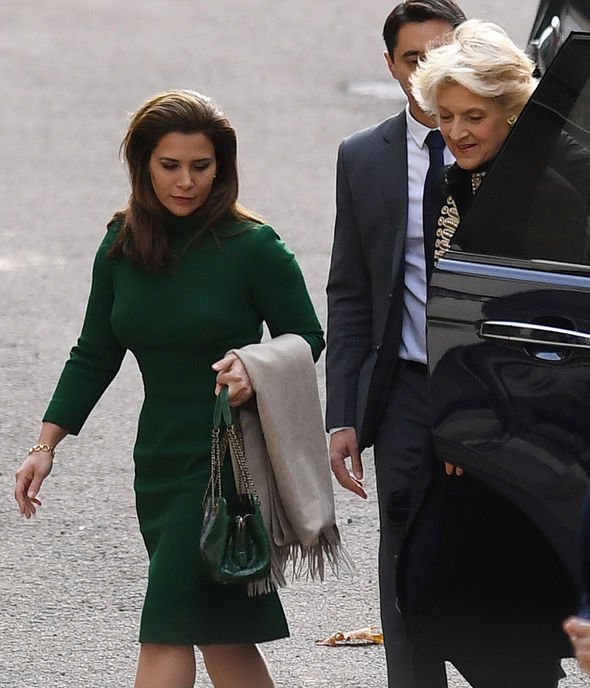 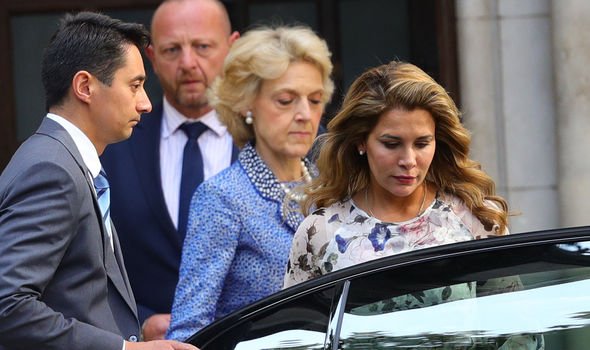 The ruler of Dubai is one of the world’s richest men and as of yet, has not released a public statement.

He is also the founder of the Godolphin horse riding stable and won a race at Ascot earlier this year.

He has been represented at preliminary hearings by Lord David Pannick QC and Lady Helen Ward, a solicitor who represented Guy Ritchie.

Haya’s legal team includes Baroness Fiona Shackleton, who represented the Prince of Wales during his divorce from Princess Diana.

Haya is the daughter of Jordan’s King Hussein and is the sister of King Abdullah of Jordan.

Last month, she was made a senior diplomat at the Jordanian embassy in London. 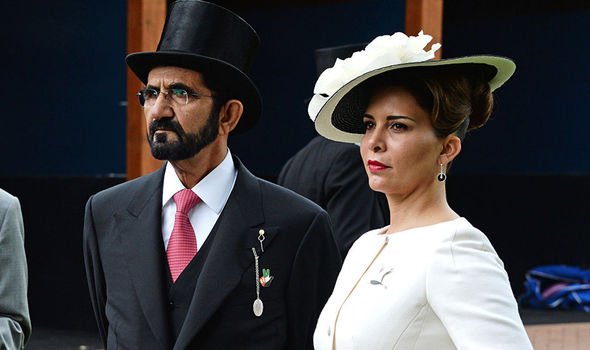 Her appointment was announced in the London diplomatic list published by the Foreign Office.

She is currently residing in her £85million home in west London.

The press is forbidden from reporting the names and ages of the children and most of the details of the case until after the judgement of the case.