They are being targeted by ministers as they draw up new sentencing guidelines to ensure tougher punishments are handed out if memorials are defaced. 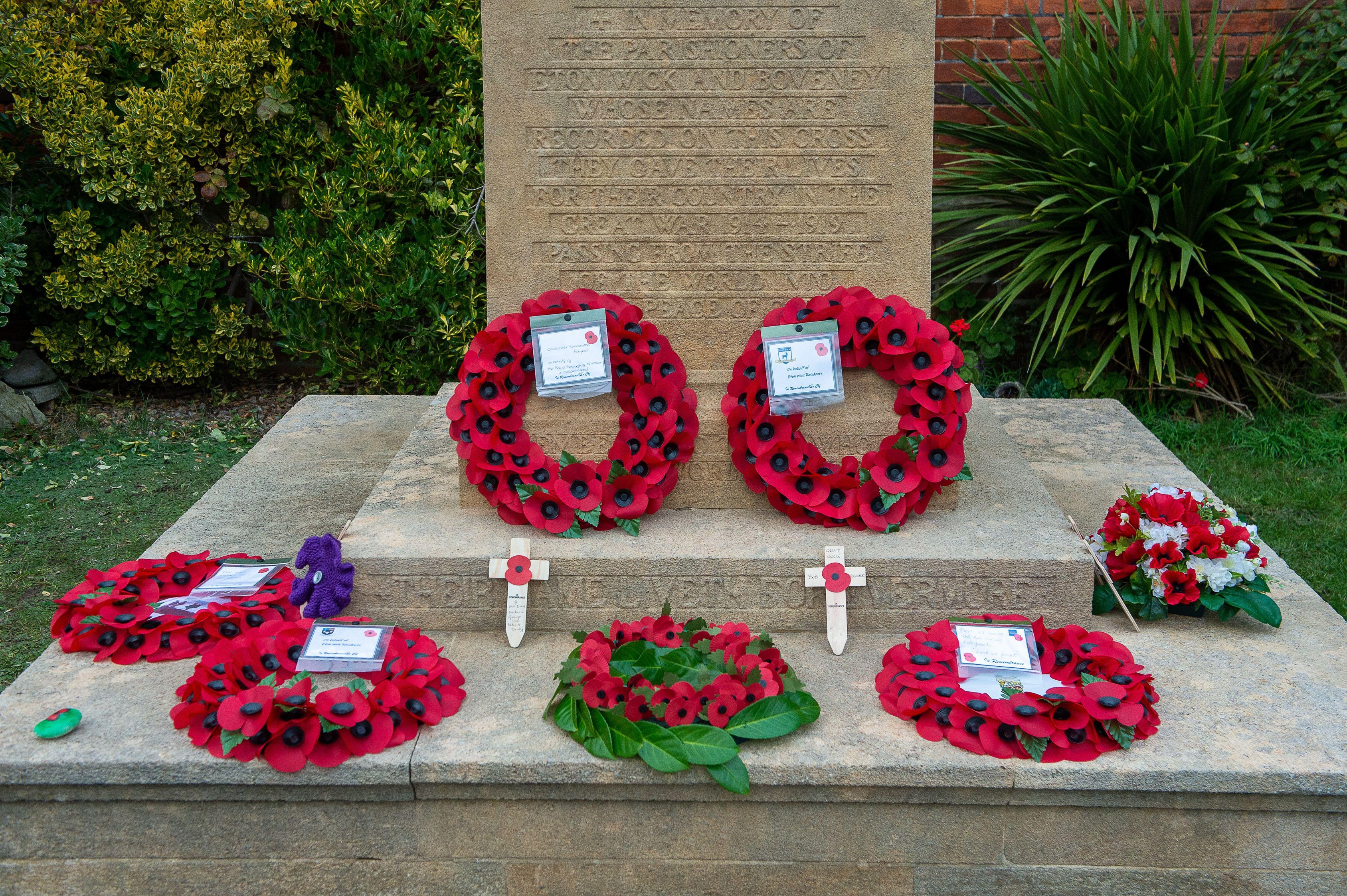 It comes after an Extinction Rebellion activist trampled over wreaths at the Cenotaph as he placed his own wreath labelled Climate change: Act Now.

A Whitehall source said: “People are sick to the back teeth of so-called activists damaging and disrespecting memorials to our fallen heroes and great leaders in the name of the latest trendy cause.

"The law isn’t tough enough at the moment but that’s going to change so the punishment fits the crime.” 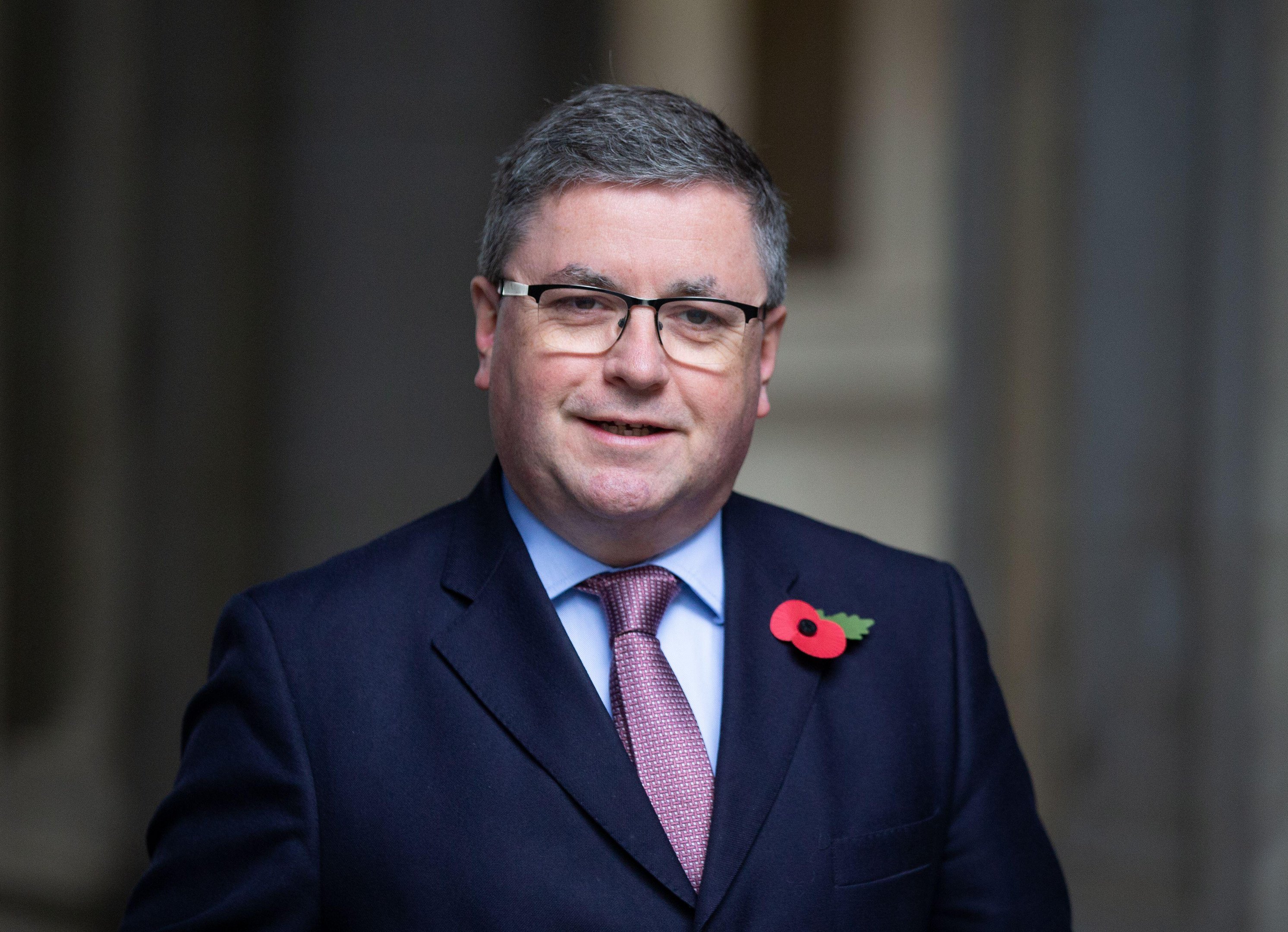 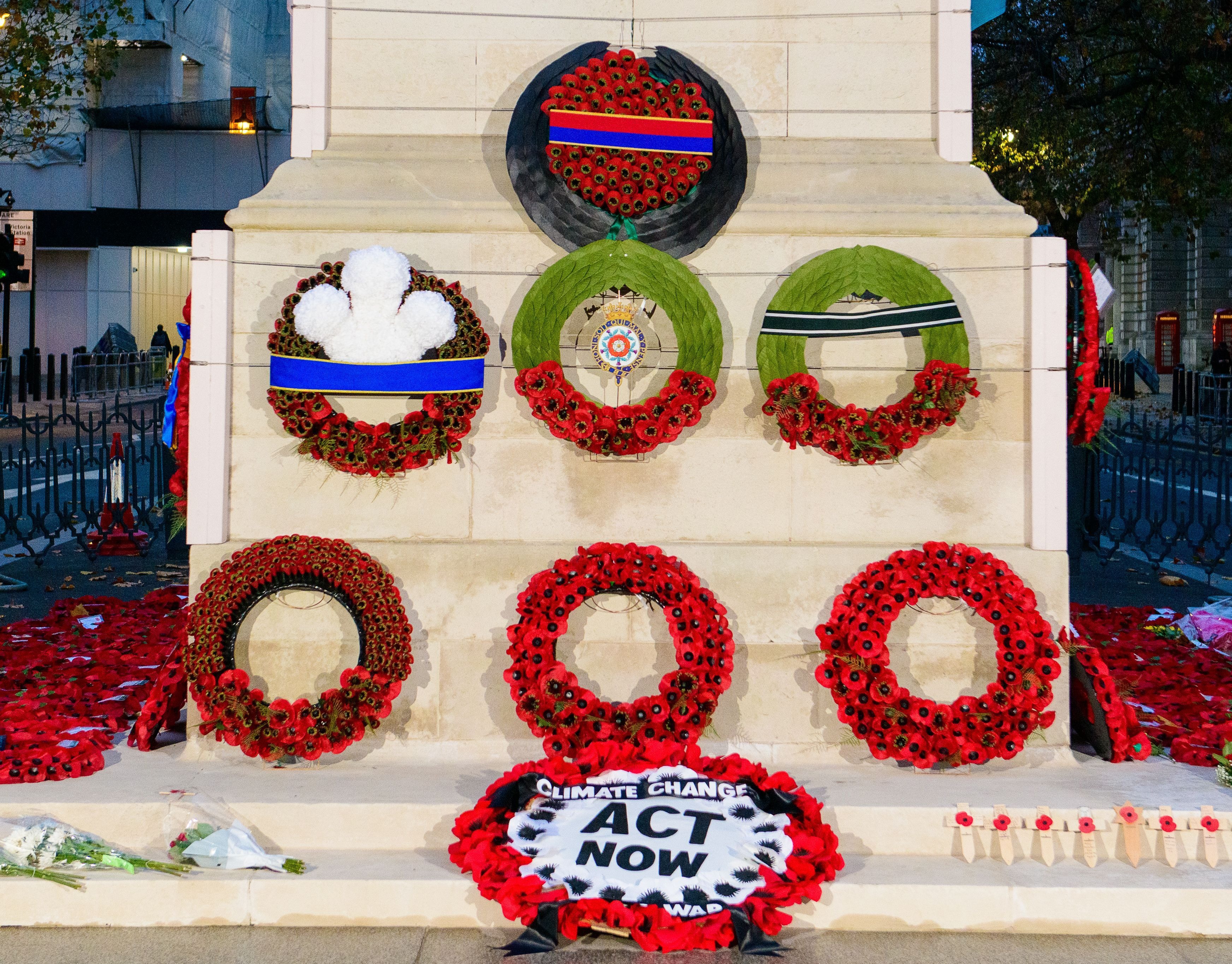 Under the crackdown, magistrates can hand down a three-month jail term if the damage is less than £5,000.

In more serious cases sent to crown court, a ten-year sentence could be given.

Justice Secretary Robert Buckland has called such vandalism “an attack on our values . . . and an insult to the memory of those who gave their lives for us”.