Moscow on the brink of being a 'failed state' says Spencer

Major Spencer said a coup to oust Vladimir Putin is unlikely at the moment due to the levels of control the Russian President holds within his inner circles. But the Chair of Urban Warfare Studies claimed having no nation to come out in support of his recent annexation of Ukrainian territory does not bide well for Putin. He suggested the Russian leader has been fuelling the “fracturing” of his own regime with his commitment to pursue the invasion of Ukraine despite the ferocious pushback from Kyiv.

“I don’t think we’re at the level of a coup Putin has worked for decades to control his inner circles.

“But every oligarch or every political dissent is a fraction of the Russian regime.

“And it’s really amazing what Putin has managed to do in just seven months, from being an actor on the global stage with partnerships around the world to almost a rogue nation.

JUST IN: Prince Joachim in shock after children’s titles taken away with ‘only five days notice’ 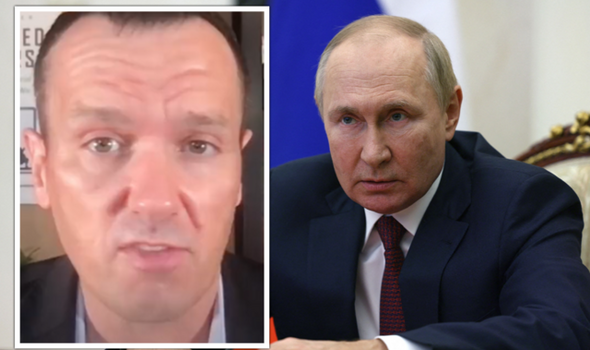 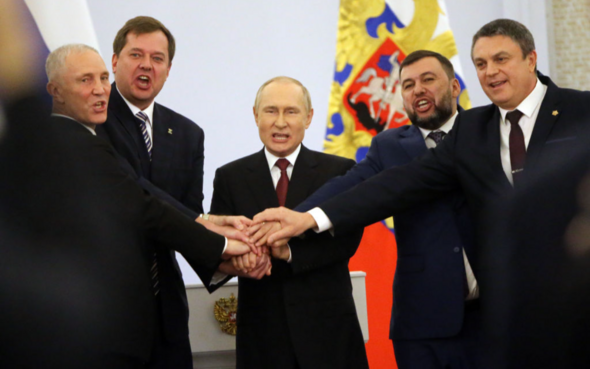 He added: “I mean not a single nation has come out in support of this sham referendum, the annexation of another country’s territory.

“I mean, he has no friends, I mean he’s a rogue nation on the verge of becoming a failed state.

“And this is what we saw in Putin’s recent trip talking with the leader of the Chinese party is they just by publically stating that they understand they have issues with what Putin is doing.

“He has no friends and neither China nor India wants this war to escalate and none of them has come out and said they agree with… They are basically you know, not saying anything.”

Putin’s referendum has been condemned by multiple global political leaders.

In recent weeks Putin has lost valuable key regions in Ukraine that he was illegally holding due to Ukraine’s army pushing back on the incoming Russian onslaught.

The Russian dictator has also continued to threaten nuclear warfare on countries in the West, causing Western Governments to respond. 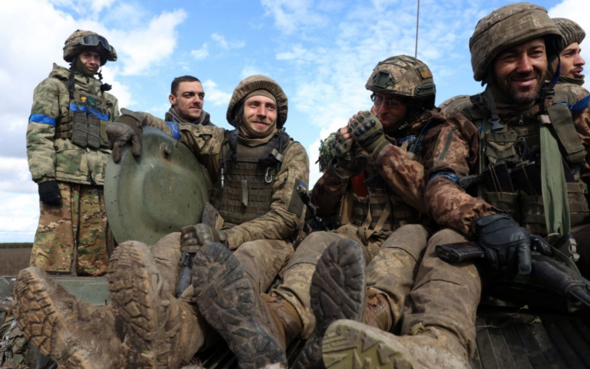 US President Joe Biden however hit back at the threats, insisting Washington remained committed to providing Ukraine with its full support until Russian troops returned across the border.

Mr Biden added: “America and its allies are not going, let me emphasize this, are not going to be intimidated by Putin and his reckless words and threats.

“He’s not going to scare us, and he doesn’t intimidate us. Putin’s actions are a sign he’s struggling.”