Sergey Khlan, an aide to the ousted Ukrainian head of the Kherson region argued that a “turning point” has been reached on the battlefield. Mr Khlan argued in an interview with Ukrainian television that sophisticated Western weapons such as the long range Himars were having an impact.

He said: “Kherson region will definitely be liberated by September.

“We can say that a turning point has occurred on the battlefield.

“We see that our armed forces are advancing openly.

“We can say that we are switching from defensive to counter-offensive actions.” 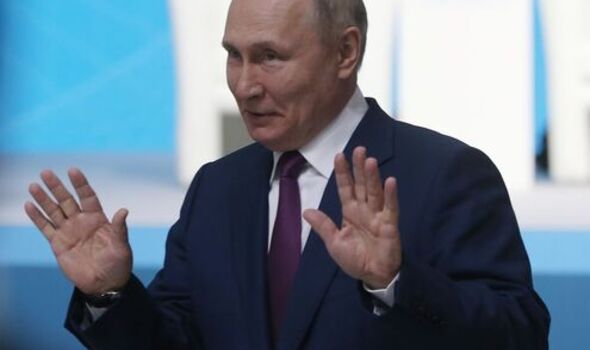 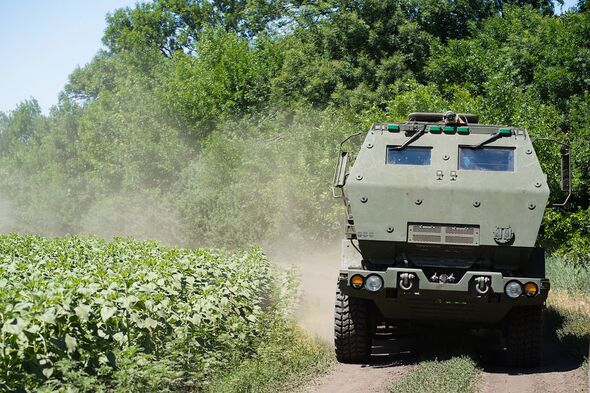 The arrival of the Himars last month have arguable changed the momentum in Ukraine’s favour.

This is because the weapons have enabled Ukrainian forces to hit Russian supply lines, command centres and other infrastructure, causing widespread damage.

Before the arrival of the weapons these targets had been too far behind the frontline to have been targeted.

Himars have also been used to hit bridges over the Dnipro River which serves as an important supply line to city of Kherson. 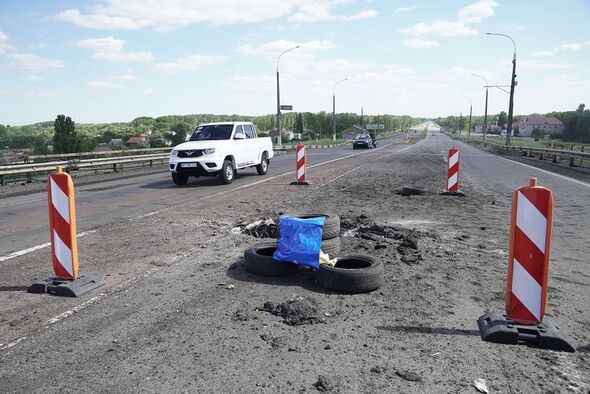 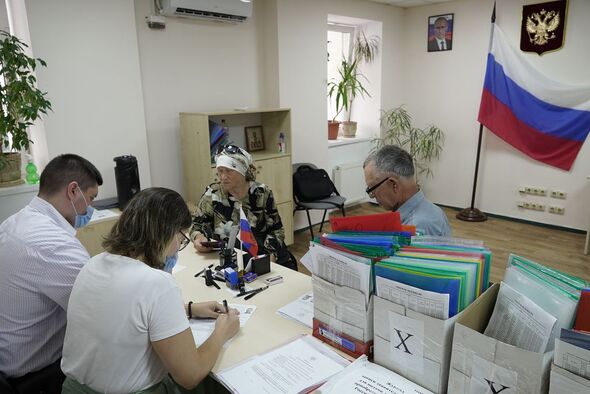 Analysts have argued that an artillery attack over the weekend on the bridge over the Inhulets River bore the signs of a highly accurate Himar.

“Footage shows six equidistant points of impact on the bridge,” said the Institute for the Study of War, a US-based think tank.

There are also unverified reports from Ukrainian officials that its military had encircled hundreds of Russian soldiers.

British military intelligence has argued that Russia was shelling Ukrainian positions around the Inhulets River rather than counterattacking. 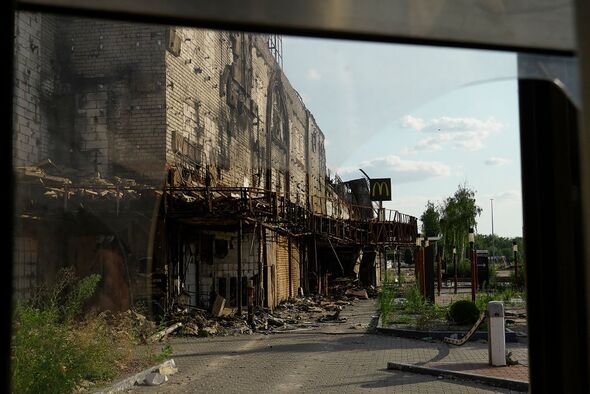 Phillips O’Brien, a professor of strategic studies at St Andrews University, said the Ukrainian army could succeed by laying a trap for the Russians by drawing them in before launching a massive counterattack.

He said: “They’ve made the Russians commit to a killing ground.

“A few more weeks of this, and you can see Ukraine taking more risks.

Russia captured the Kherson region in the first few days of the war after a bloody battle which saw land captured and re-captured by both sides.

It was the first major city to fall following the start of Moscow’s ‘special military operation’ in late February.