Russian President Vladimir Putin has the whole world anticipating his next move as he builds up a massive military presence along his country’s border with Ukraine, with U.S. officials anticipating an imminent invasion early next year.

The White House said over the weekend that President Biden and Putin will sit down for a video conference this week, where Biden will raise concerns about Russia’s military activity and “reaffirm the United States’ support for the sovereignty and territorial integrity of Ukraine.” 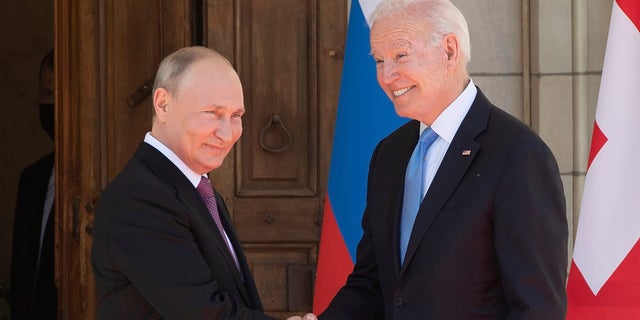 Satellite imagery obtained by Fox News on Sunday highlights several locations within western Russia, as well as one location in Crimea, where Russian tactical battle groups containing troops and equipment have been deployed.

“The plans involve extensive movement of 100 battalion tactical groups with an estimated 175,000 personnel, along with armor, artillery and equipment,” a Biden administration official told Fox News.

Biden said he plans to have a “long discussion” with Putin on Tuesday and outline a “meaningful set of initiatives” that will make it “very, very difficult,” for Russia to invade Ukraine.

State Department spokesperson Ned Price said Monday the administration is prepared to impose “high impact economic measures that we’ve refrained from using in the past” if Russia fails to deescalate or moves forward with any plans to invade Ukraine. 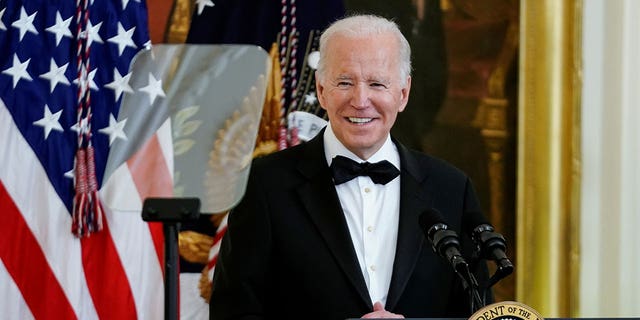 James Anderson, president of the Institute of World Politics and former deputy undersecretary of defense for policy, told Fox News that the administration’s “tough talk is fine,” but that a “robust package” of measures is needed in order to deter Russia from escalation, including providing Ukraine with the lethal weaponry it needs to defend itself.

“They’re saying a lot of the right things, but they need to back that up with, I think, a credible package that is going to enhance deterrence,” Anderson said. “The United States should really consider a robust package of defensive weapons.

“The weapons should be delivered as promptly as possible,” he continued. “And the good news here is we have the capacity to deliver equipment in short order, and we should do exactly that. It should be largely visible so that Putin sees that we are assisting in a defensive manner, and it should be meaningful. It should be substantive assistance in a defensive way.”

Anderson said the U.S. could also provide non-lethal weapons and “some measure of intelligence” to Ukraine to aid in its defense.

Meanwhile, Putin is expected to demand that the U.S. and its allies in the North Atlantic Treaty Organization (NATO) rule out any expansion into Ukraine, which is not a NATO country.

Biden quickly dismissed Putin’s demands when asked about them Friday.

Anderson told Fox News that Biden should “unequivocally reject” any suggestion that Ukraine should be prevented from becoming a member of NATO.

“Russia should never be allowed to have a veto over NATO membership,” he said. “So that should be a clear non-starter.”

The last known call between Biden and Putin was in July, when Biden pressed Putin to rein in Russia-based criminal hacking gangs launching ransomware attacks against the United States. Biden said the U.S. would take any necessary steps to protect critical infrastructure from attacks. 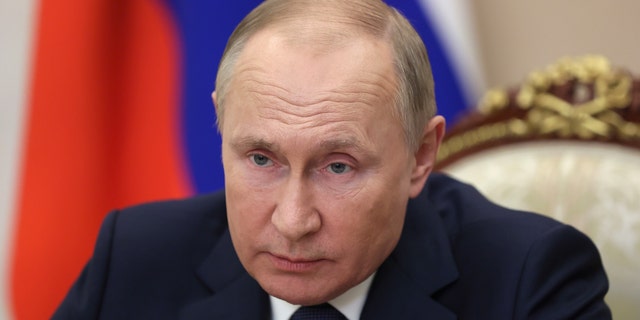 Anderson told Fox News that the implications of Tuesday’s call between the two leaders are much broader than just the situation in Ukraine.

“If [Putin] senses weakness on behalf of Biden, I think that will, unfortunately, increase the chances of miscalculation or aggression,” he said.

“This is in the context of questions about U.S. credibility following the disastrous withdrawal from Afghanistan a few months ago,” he said. “We can be confident that despots in both the Middle East and the Asia-Pacific region, for example, will be watching this very closely. And that is to say if the administration shows weakness and a lack of resolve, that is going to impact our credibility elsewhere around the world.”

Fox News’ Jon Brown and The Associated Press contributed to this report.