The Venezuelan government is readying to hand over control of state oil company PDVSA to Russia’s Rosneft, a local newspaper has reported, citing sources from the industry. El Nacional reports the radical move is being discussed as a way of erasing Caracas’ debt to Moscow, with the outstanding amount owed to Russian company Rosneft a sizeable £853million. Two years ago, Caracas and Moscow sealed a deal for the restructuring of another £2.4billion debt to Russia over 10 years with minimum payments over the first six years. Since 2006, Russian loans to Venezuela have reached more than £13billion in total.

The deal has been welcomed in Russia, and Rosneft is said to have sent technical teams to Venezuela to prepare to step-up its involvement with national oil giant PDVSA.

Rosneft said the proposals were “rumours” and refused to comment further.

The deal has provoked confusion from some experts, as Russia and Venezuela’s motive appears unclear. 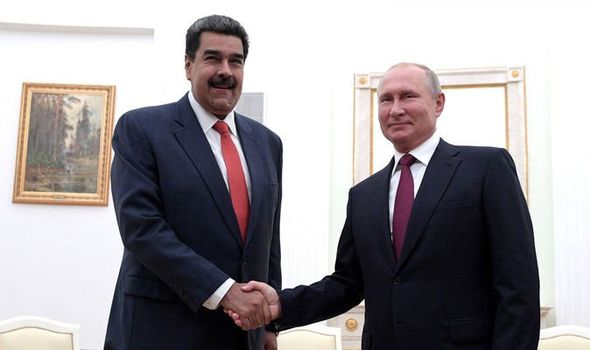 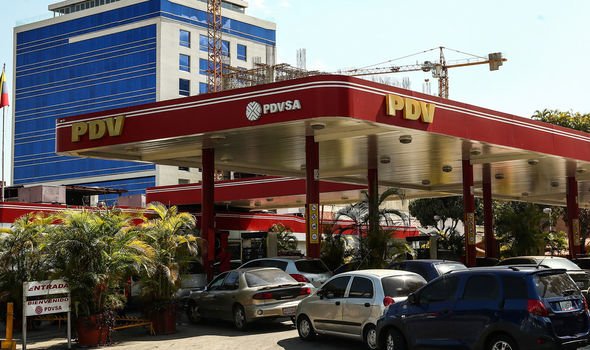 “For me, there are more questions than answers around these rumours. Why do they want to give control to Rosneft? They owe much more to China than to Russia.

“And I’m not sure that Rosneft really needs this kind of a ‘gift’. ‘Control’ here may mean not direct control over the business but a new level of coordination on the oil market.

“I suppose there might be an advisory team from Rosneft giving support to the locals in terms of reforms.”

A change of ownership over PDVSA would need to be approved by the National Assembly, which is controlled by the opposition.

Most of the US sanctions on Venezuela have targeted precisely PDVSA because of its vital role as the country’s, and the Nicolas Maduro government’s, cash cow.

Rosneft is also the subject of US sanctions.

The US sanctions against Venezuela were enforced by President Donald Trump as Washington looked to oust Maduro from office and replace him with the leader of the National Assembly Juan Guaido. 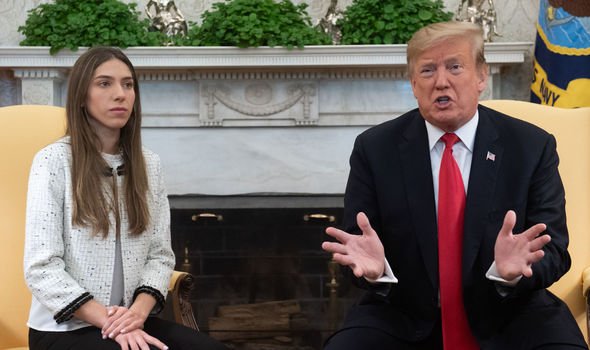 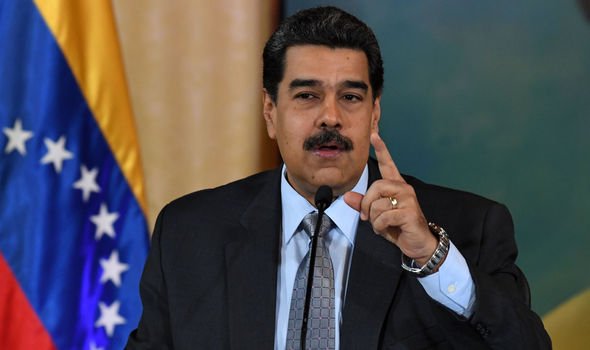 Maduro’s regime has overseen an economic crisis which has plunged millions into poverty and seeking refuge in neighbouring Colombia.

Despite sanctions and vocal opposition from the US and many other countries, Maduro remains President largely thanks to loans from China and Russia who have proved important backers to the dictatorial regime in Caracas.

As things stand, Putin’s Venezuela oil deal seems to signify yet more Russian control in Latin America, while Trump is in peril of his own over Turkey’s Syria strikes and a pending impeachment probe.