THE QAnon obsessed dad who police say killed his two kids believing that they were "serpent monsters" could face the death penalty.

Matthew Coleman, 40, who owns a surfing school in California, has been charged with the murder of his two-year-old son and his 10-month-old daughter. 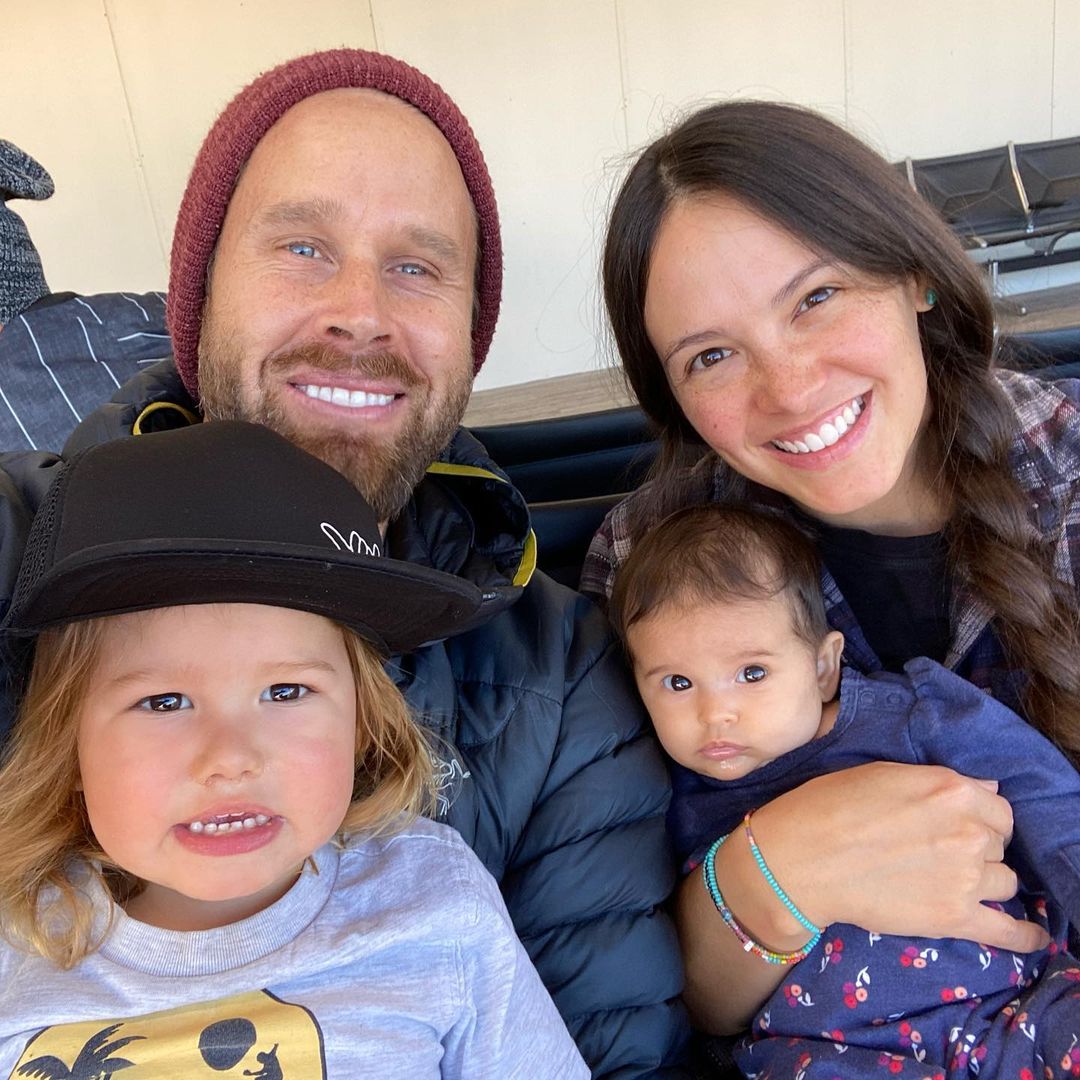 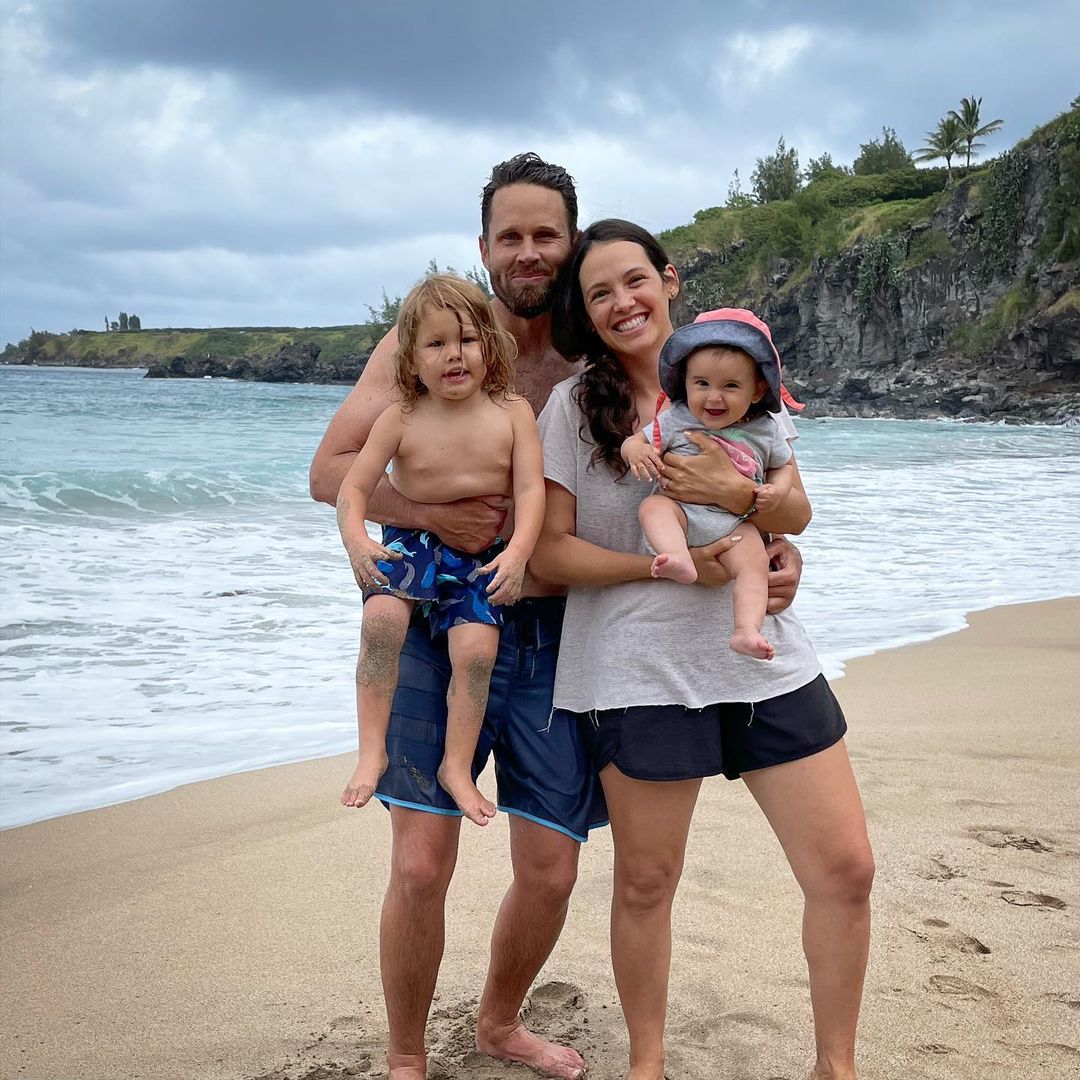 Coleman, who was indicted on Wednesday, is said to have admitted to the FBI that he killed the two children in Mexico.

Kristi K. Johnson, the Assistant Director in Charge of the FBI’s Los Angeles Field Office, said: "The murder of a child is difficult to understand under any circumstances."

Acting U.S. Attorney Randy Grossman added: "There are no words to describe the profound grief that envelops an entire community when a child is murdered.

"The Department of Justice is determined to achieve justice for these victims and their loved ones."

Coleman told FBI agents that he took his son, two, and 10-month-old daughter to Rosarito, Mexico, and shot them with a "spear-fishing gun" in the chests, according to an affidavit filed by the FBI.

The dad, of Santa Barbara, told authorities that "he believed his children were going to grow into monsters so he had to kill them," the court document said.

After being detained at a border checkpoint, Coleman told an FBI agent that "he was enlightened by QAnon and Illuminati conspiracy theories and was receiving visions and signs revealing that his wife, A.C., possessed serpent DNA and passed it on to his children," the affidavit said.

Coleman was detained after his wife reported him missing to Santa Barbara police last month.

His wife told police that her husband had left in the family's van and she wasn't sure where they were going.

However, she told police that she didn't believe the children were in any danger and there was no argument of any sort before they left, according to the affidavit.

Coleman had called his kids "treasures" in a tragic last picture three months before their deaths.

He and the children apparently checked into a Rosarito hotel and were there seen in video footage leaving before dawn days later.

Coleman later returned to the hotel himself and was detained later that day near an entry point into the US in San Diego.

A farmworker found the children's bodies on Monday at a ranch near Rosarito in Baja California, authorities there have said.

An iPhone-finding application placed Coleman's phone in Rosarito on Sunday, and on Monday it was traced to an area of Mexico near the San Ysidro Port of Entry in San Diego, according to the affidavit.

California's Attorney General Hiram Sanchez previously said that Coleman was well aware of the consequences of his actions.

"We are talking about someone who was educated and had degrees," he said.

"It was clear to him of the consequences he could face for the actions he was taking."

According to the affidavit, Coleman admitted that he knew killing his kids was wrong, but it was "the only course of action that would save the world."

The suspect is the founder of the Lovewater surfing school in Santa Barbara. 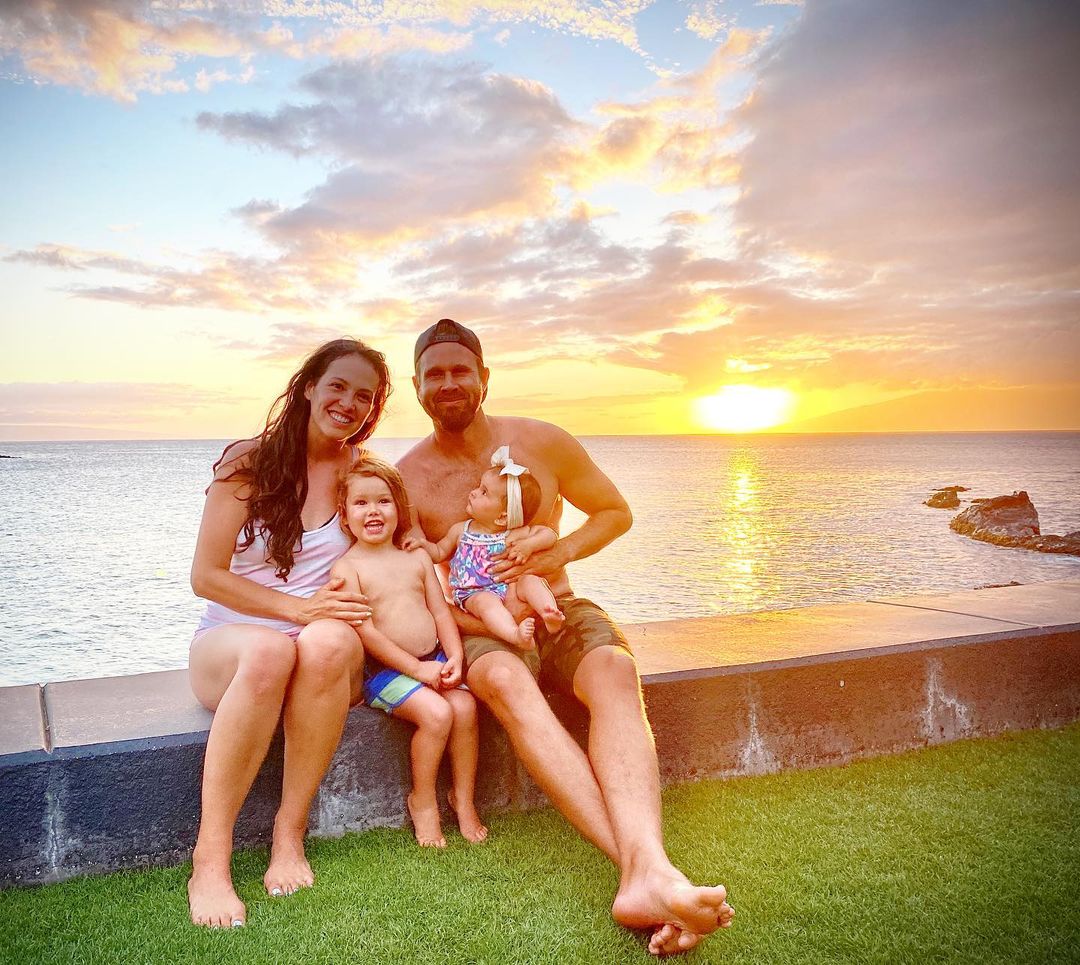 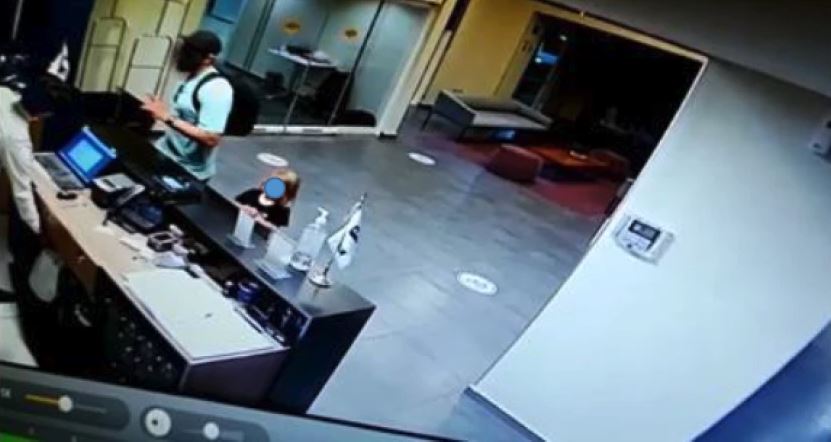