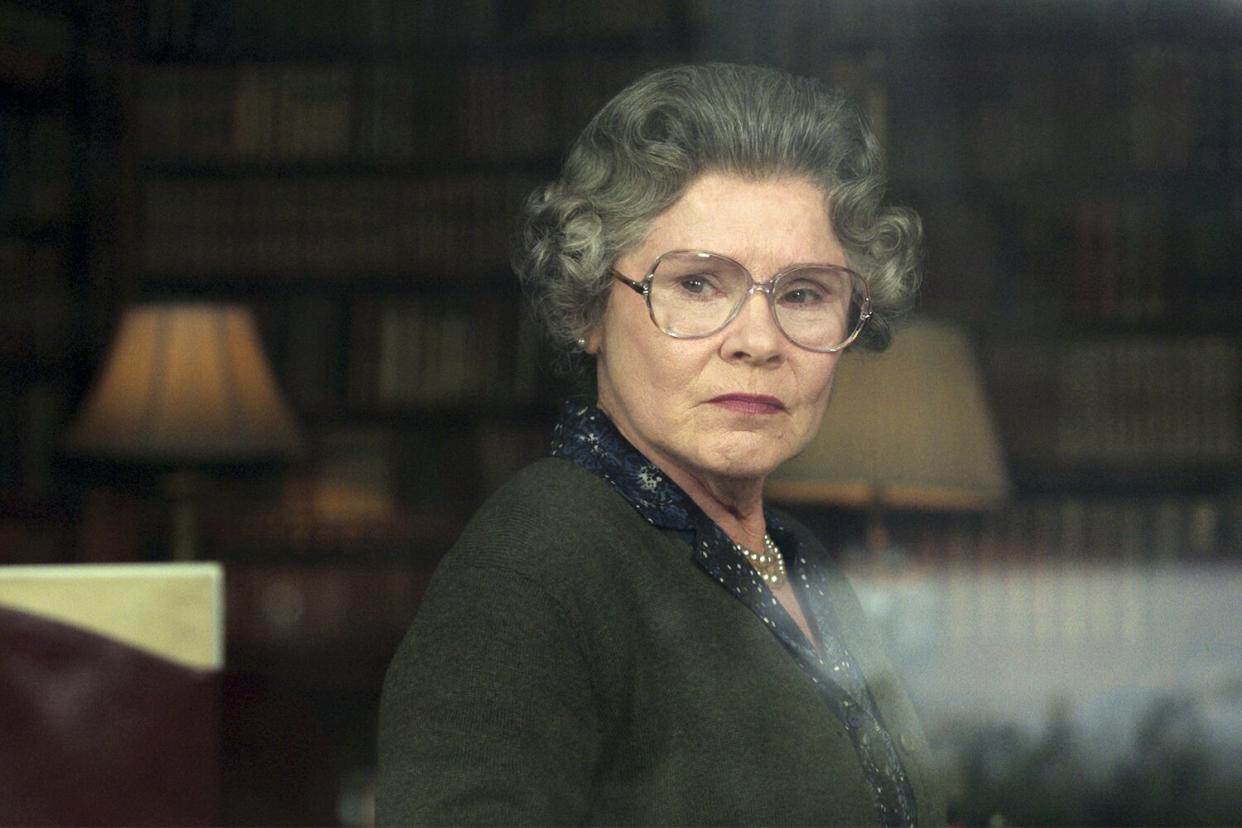 Queen Elizabeth's lifelong friend is unhappy with The Crown.

Speaking to BBC Radio 4's Woman's Hour on Thursday, Lady Anne Glenconner, who was a maid of honor at the late Queen's June 1953 coronation, described the hit Netflix drama as "complete fantasy."

"[It's] so unfair on members of the Royal Family," added Lady Glenconner, who served as Princess Margaret's lady-in-waiting for more than three decades.

"The trouble is that people, especially in America, believe it completely," she added. "It's so irritating. I don't watch The Crown now because it just makes me so angry."

Glenconner, 90, was particularly scathing about a scene involving the 1937 death of Prince Philip's sister, Princess Cecile of Greece, in a plane crash.

The tragic event featured in season 2 of The Crown and portrayed the late Duke of Edinburgh as urging his sister to board the doomed flight — something Glenconner called "completely untrue." 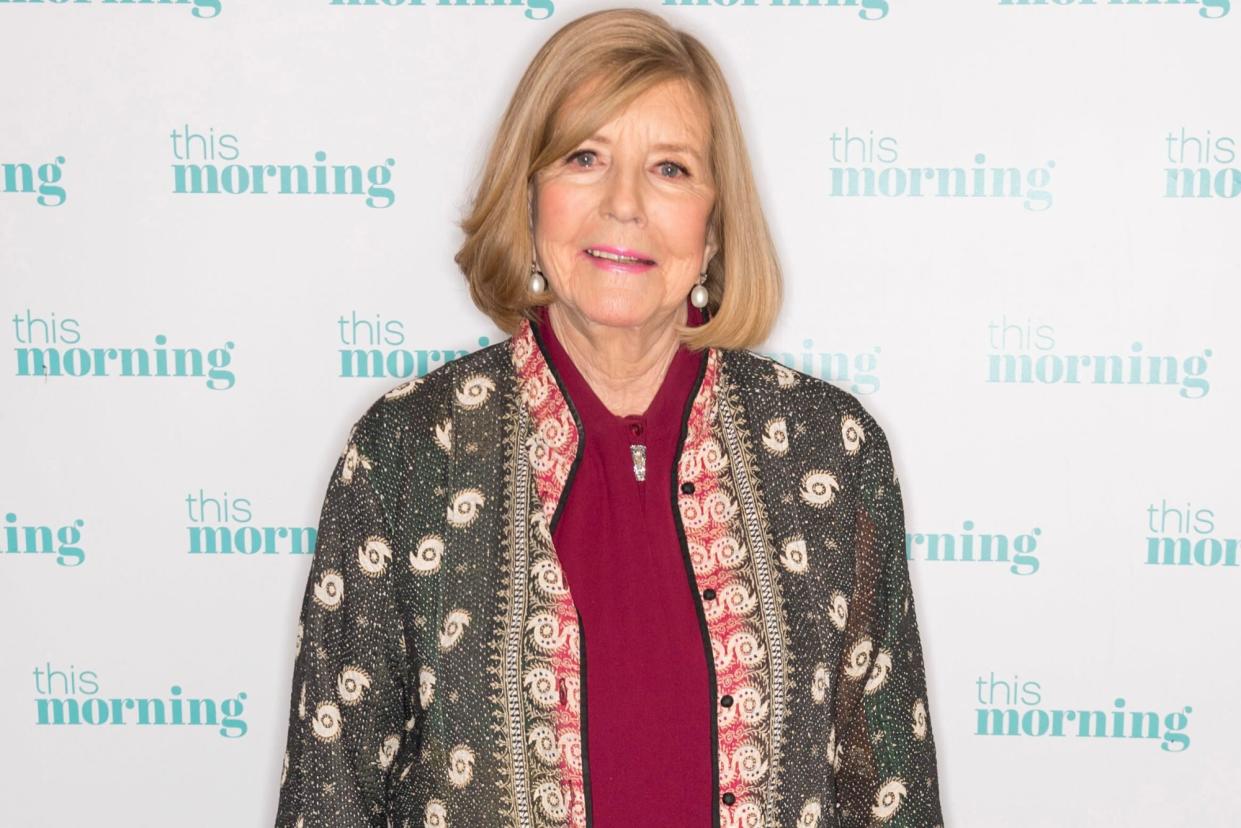 "And I think to say something like that about people is terribly hurting," she added. "Nobody wants to have their relations trashed like that."

"I mean, of course that never happened," she told the BBC.

RELATED: Fact-Checking The Crown — How Much of Season 5 Is True and What Is Complete Fiction?

Glenconner also had stern words for Helena Bonham Carter, who played Princess Margaret in two seasons of The Crown and even visited Glenconner for advice on how to capture her character.

"She came for about two hours. I told her how Princess Margaret smoked, how she walked," said Glenconner. 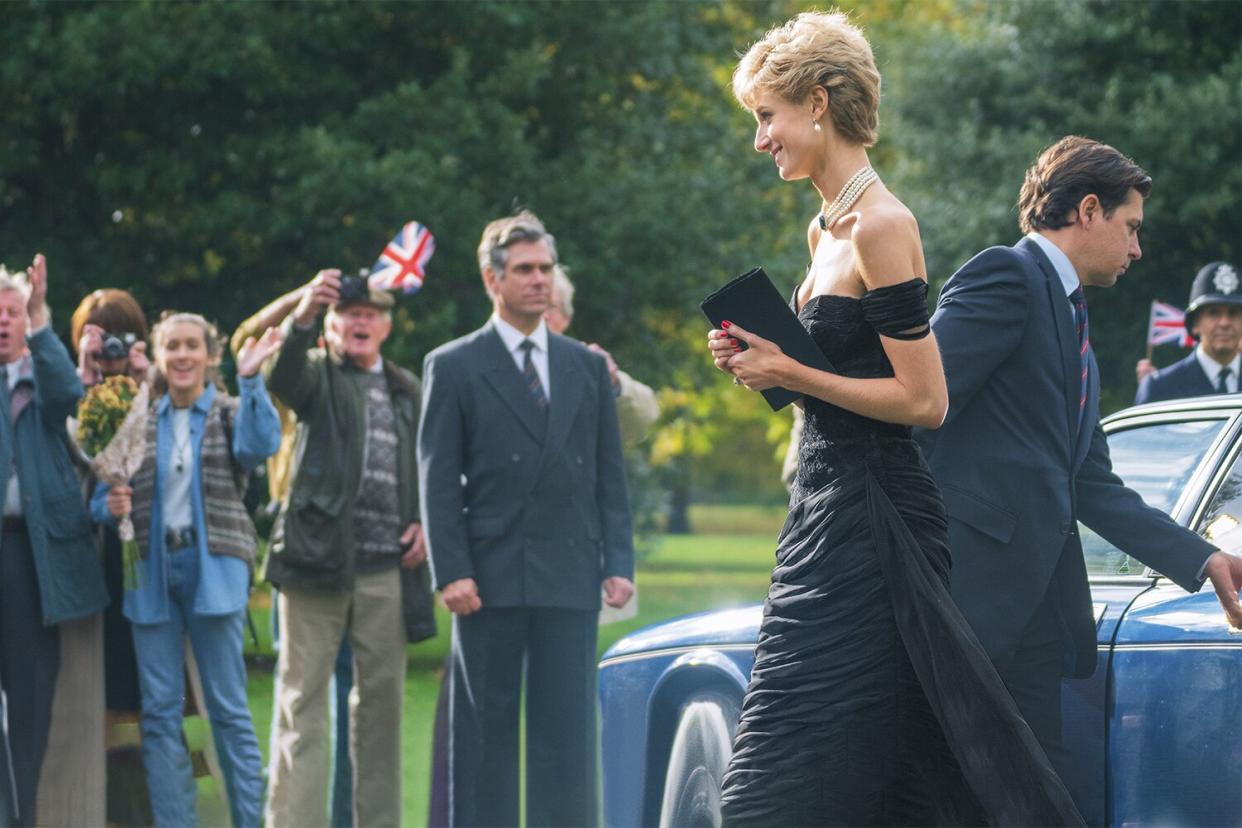 "I saw Helena after she'd been in The Crown and she said, 'What did you think?' And I said, 'Well, rather disappointed.' And she said, 'I know. But the thing is, I'm an actress, and I have to do what's written for me.'"

Glenconner's comments follow those of high-profile figures including Dame Judi Dench, who penned an open letter to The Times in October making the case that Netflix would be "cruelly unjust" not to preface each episode with a statement pointing out that the program is a work of historical fiction.

RELATED: All About Dodi Fayed, Princess Diana's Love Interest at the Time of Their Deaths 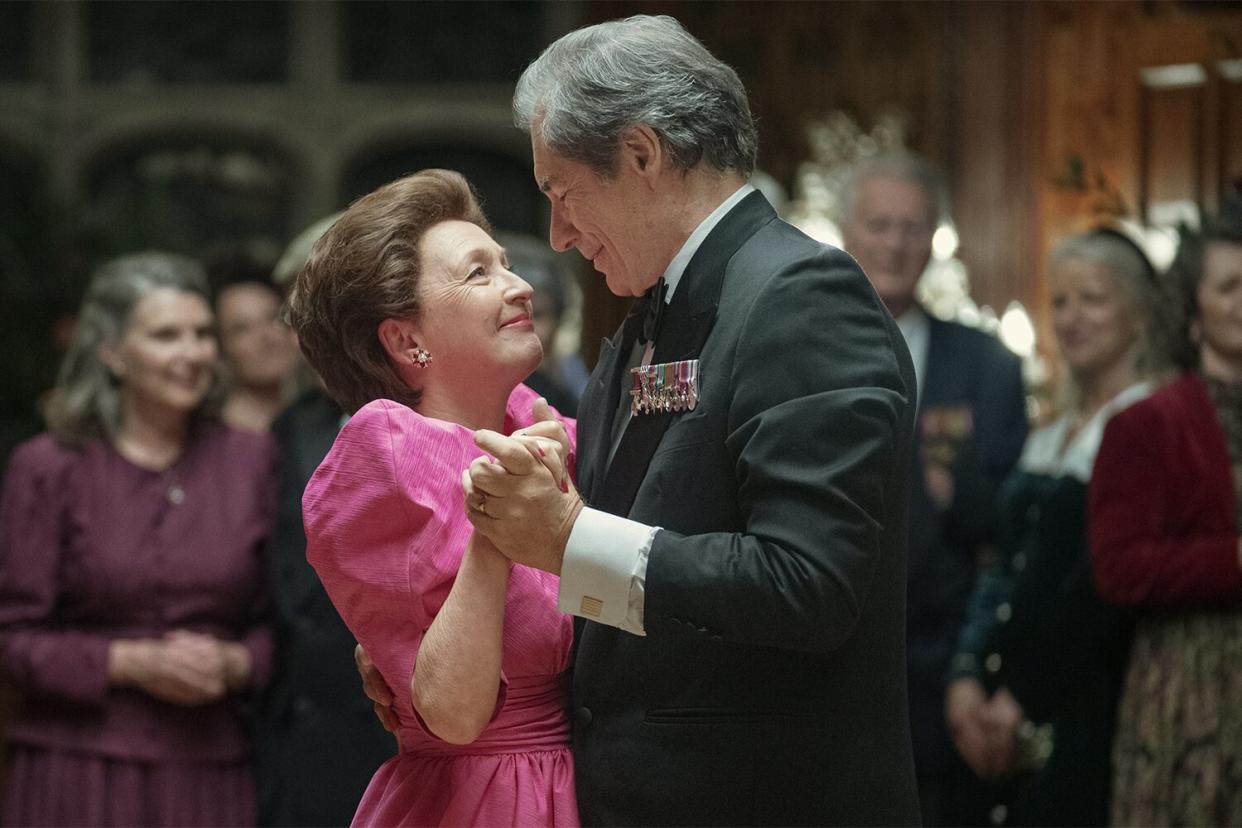 Keith Bernstein/Netflix Lesley Manville as Princess Margaret in The Crown

RELATED: The True Story Behind Princess Diana's Panorama Interview — and What 'The Crown' Didn't Cover

Netflix has since promoted The Crown as a "fictional dramatization" and included a disclaimer stating that the show is "Inspired by real events."

It adds that The Crown "tells the story of Queen Elizabeth II and the political and personal events that shaped her reign."

The latest season of the royal drama hit the streamer on Nov. 9 and spotlights the turbulent dissolution of Princess Diana and Prince Charles's marriage, the escalation of his relationship with the future Queen Camilla, the 1992 fire at Windsor Castle and Diana's 1995 BBC Panorama interview.