STRICKEN Rangers footie icon Fernando Ricksen has revealed his next fundraiser will be his "final night" in a heartbreaking video.

The Ibrox hero, 42, who now weighs just six stone, has been spending his days at a hospice as he battles motor neurone disease. 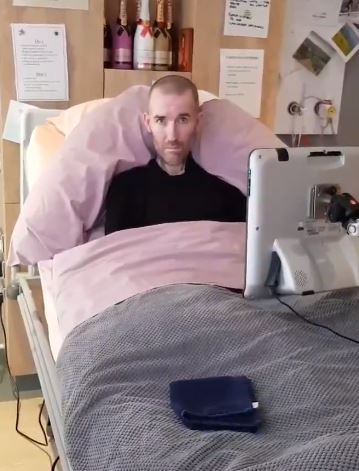 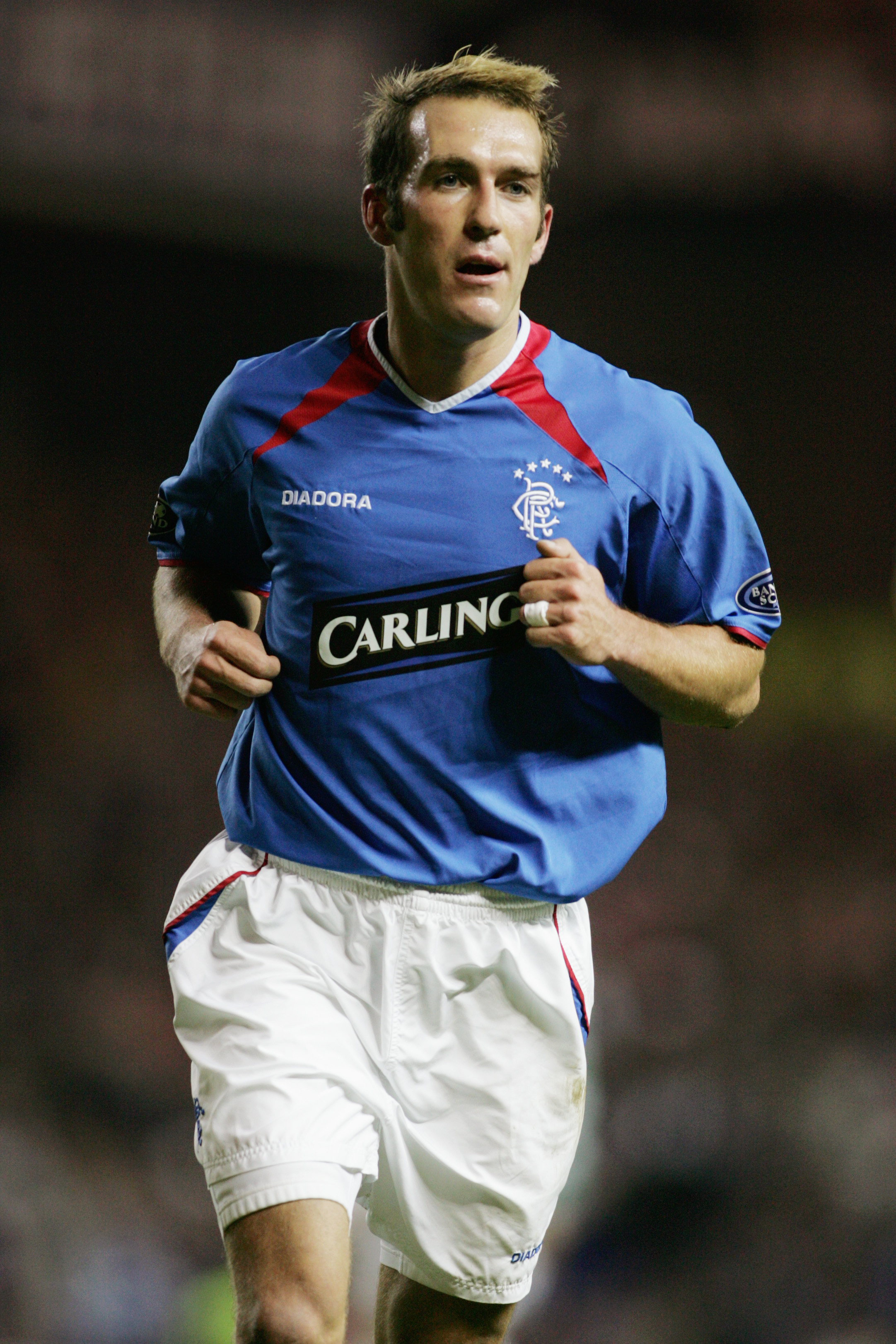 In a poignant video shared by pal Pauline, the Dutchman told of his hopes for a good turnout at his last event with friends and family on June 28.

Speaking from his bed at a hospice in Airdrie, just outside Glasgow, Ricksen explained it would be the final time as things become "more difficult" for him.

Speaking through his voice tech machine, Ricksen said: "Hello, I'm having a special night on the 28th.

"Since it's been getting very difficult for me, this will be my final night. 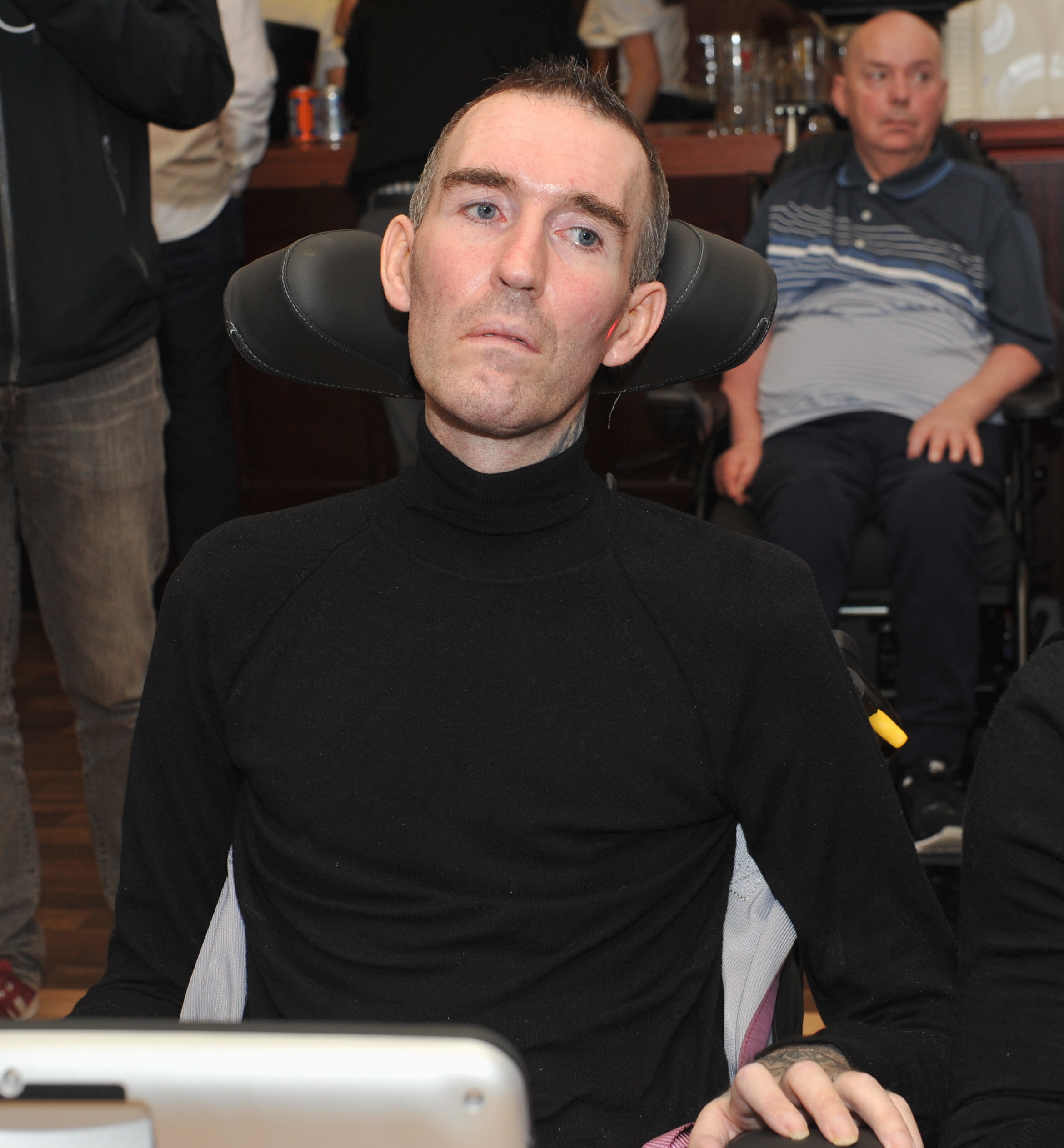 "Come and make this a night to remember.

And it racked up almost 2,000 likes in less than four hours after it was shared.

And fans from around the country and beyond – including both sides of the Glasgow divide – left messages of support for the ex-right-back.

One Celtic fan wrote: "A true fighter in every sense & meaning of the word… keep strong Fernando".

One user said: "Bloody heartbreaking to see such a great player going through this."

A fourth responded to the footage: "Just awful to see any human being suffer like this. God bless Fernando".

We told how Ricksen recently admitted he accepts the fact that he will see out the rest of his life in St Andrews Hospice.

Speaking exclusively to Scottish Sun, the former defender said: "I know I will stay in this hospice for the rest of my life.

"I have no other choice but to accept it."

The 42-year-old was given a hero's welcome at a previous night attended by fans, loved ones and former teammates.

The brave Gers man was cheered by fans as he attended a fundraiser event for his MND charity at Tradeston ex-servicemen’s club in Glasgow.

Ricksen has said he hopes to extend his life by wearing an oxygen mask for ten hours a day.

The Dutch star told The Sun: “It gives my muscles a rest.”

But he joked that wearing his mask makes him a ringer for Darth Vader.

Speaking from his bed at St Andrew’s Hospice, he said: “Nowadays I look like Darth Vader.

“I joked with the staff ‘Look at me, I look like Darth Vader’.

"Lately I have been feeling very tired, even after a good sleep.

“I’ve had very vivid dreams and a splitting headache when I wake up.

“It depends on how I feel, but I now always try to get a good couple of hours sleep, with the mask, during the day.”