RAPPER Top5 has been arrested over a murder charge just hours after he wrote a cryptic Instagram post saying "the process has just started."

Hassan Ali, 22, was arrested by Los Angeles police on Thursday after being hunted for the first-degree charge. 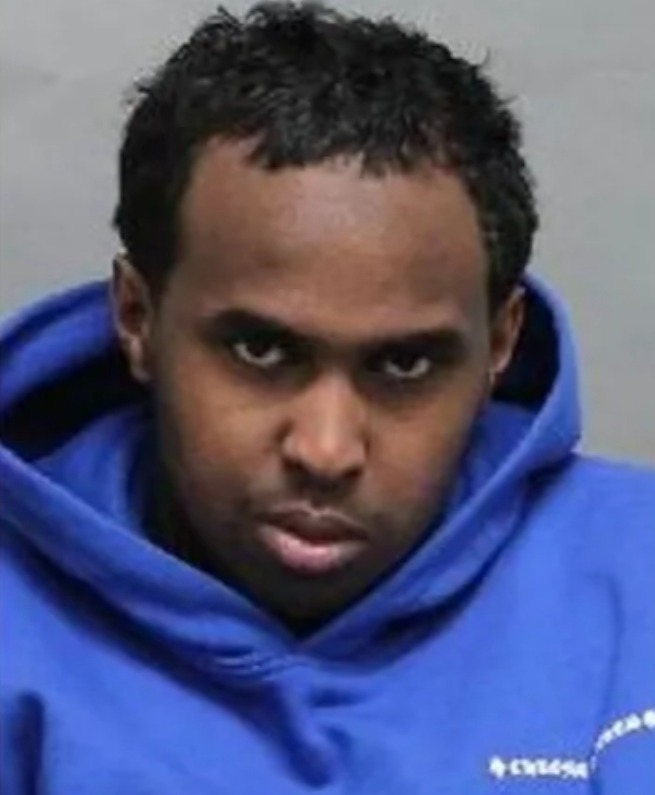 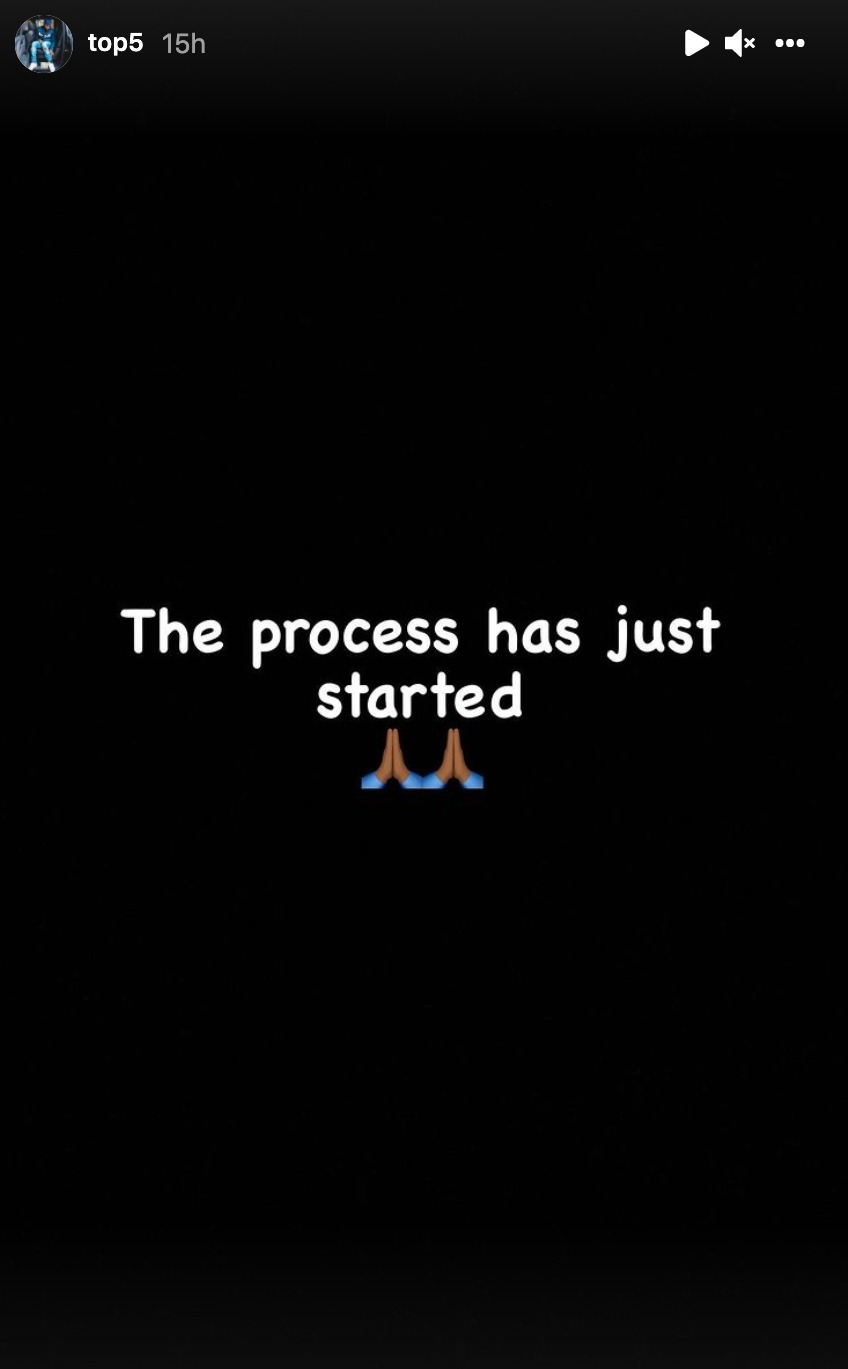 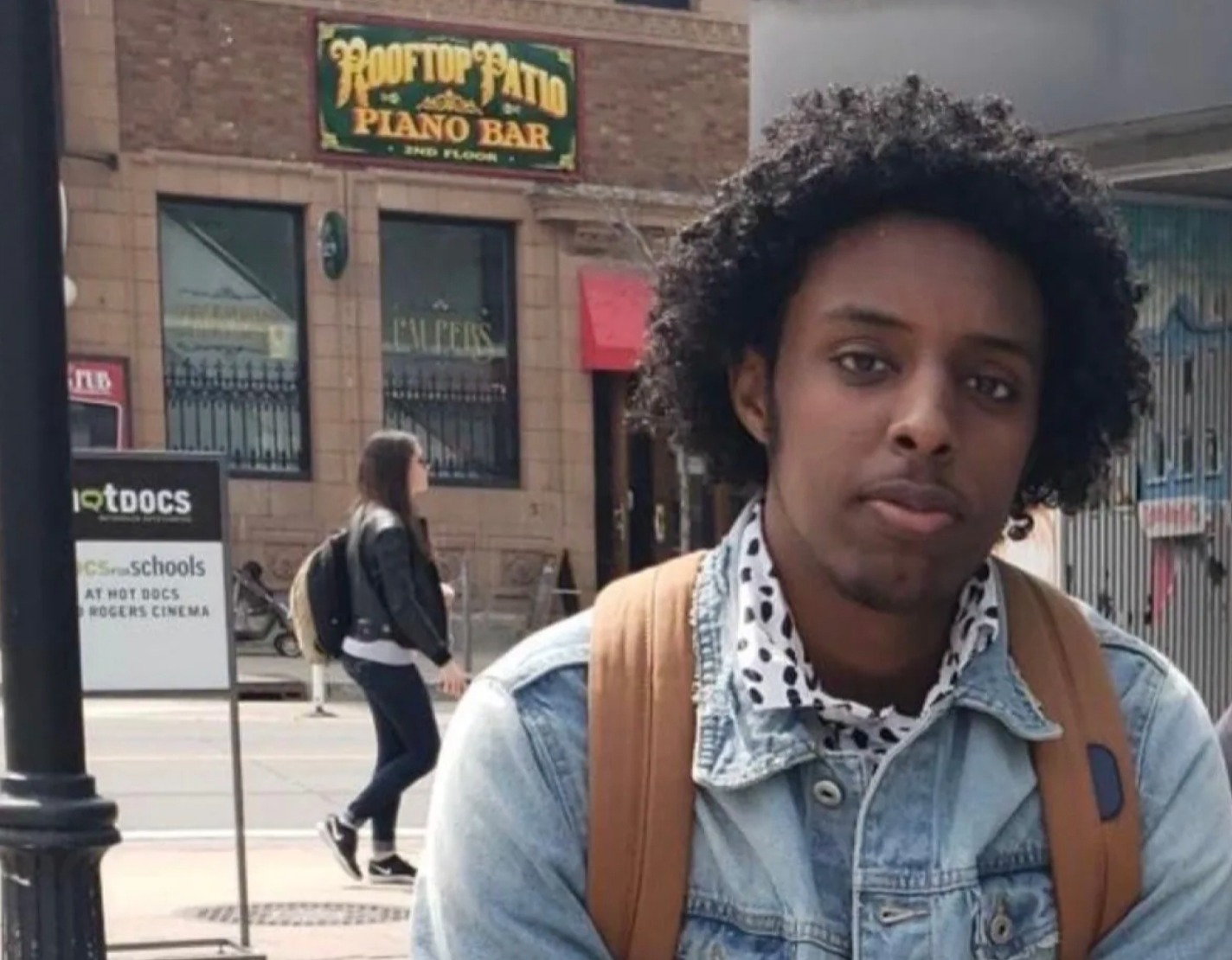 He was also wanted for three counts of failure to comply with bail.

Ali was one of two men who was arrested and charged following a shooting on January 31 that left Hashim Omar Hashi dead.

The rapper was initially charged with accessory after the fact to murder, two conuts of failing to comply with probation and three drug-related offences.

However, these charges were upgraded to include first-degree murder back in May.

He was released from custody in March, where he was living under house arrest with an electric ankle monitor.

Investigators alleged that he cut off the bracelet and ditched it at a later point.

Just hours before his arrest, the rapper posted an Instagram story of a black screen with the words: "The process has just started" and two praying emojis.

The rapper has over 178,000 followers on the social media site, including famous artist Drake. 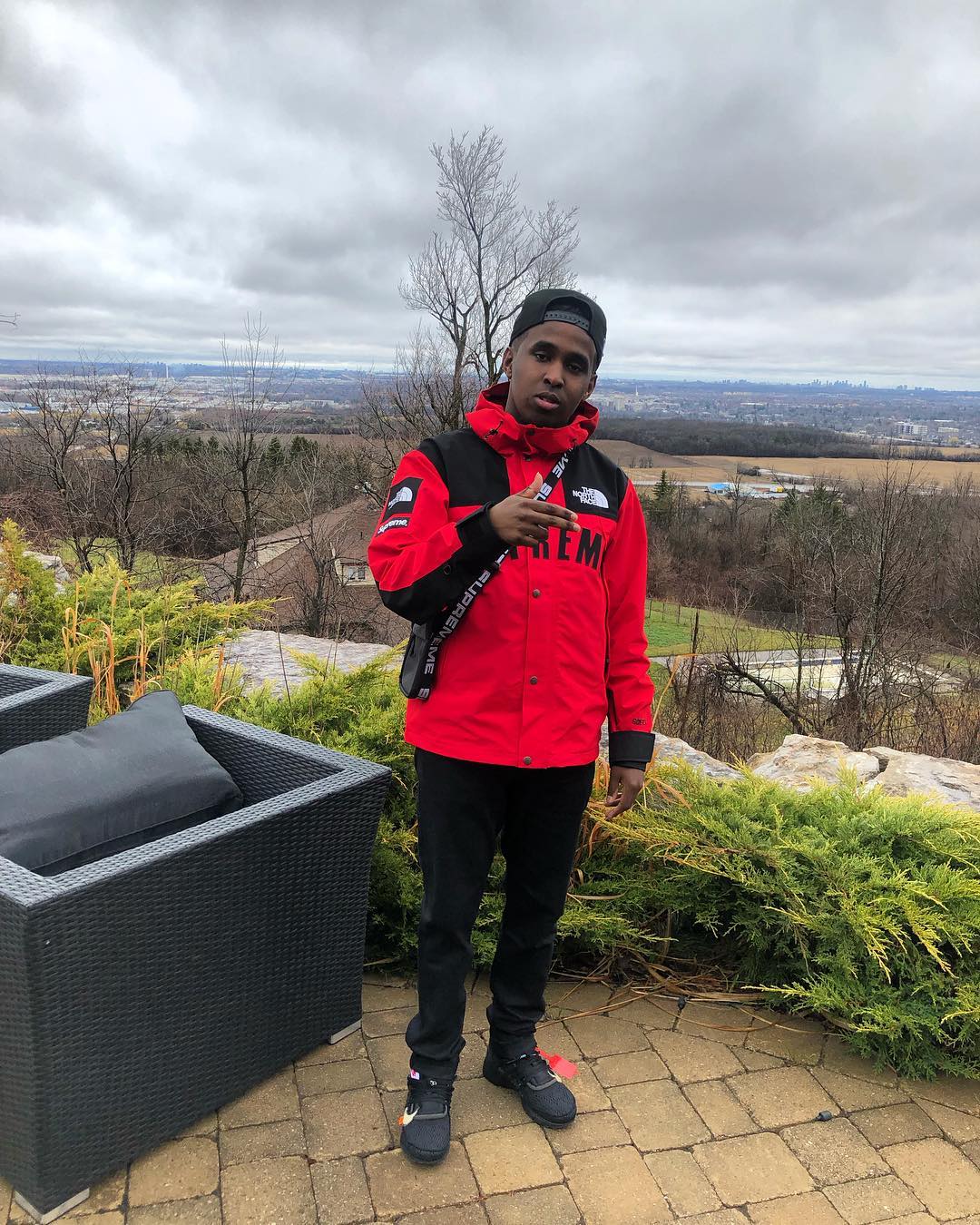