RAPPER Yung Trappa has been arrested just months after being released from prison after an 18-year-old girl reported he raped her.

According to Russian media outlets, the student reported the Russian musician, 26, beat her in the face, threatened to kill her and throw her out the window if she did not agree to have sex. 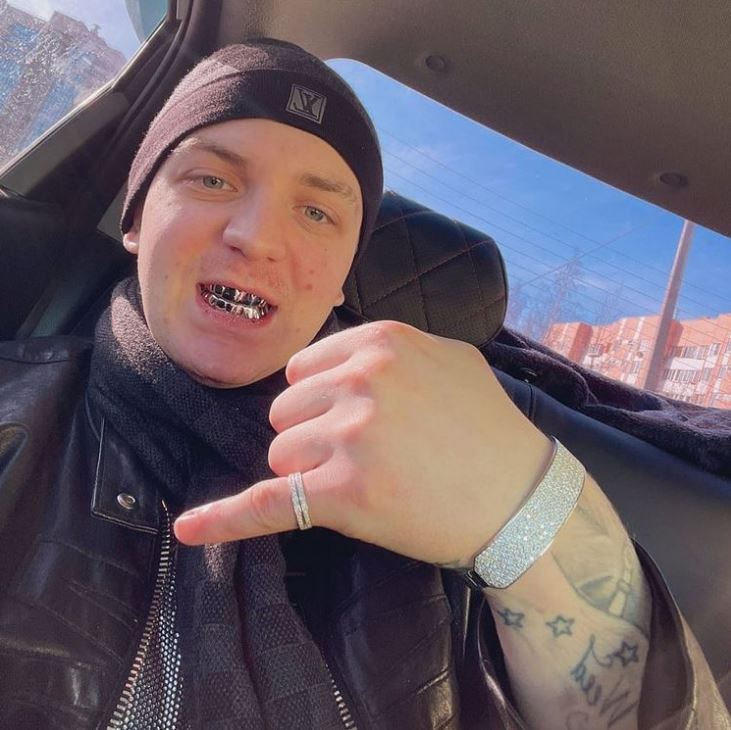 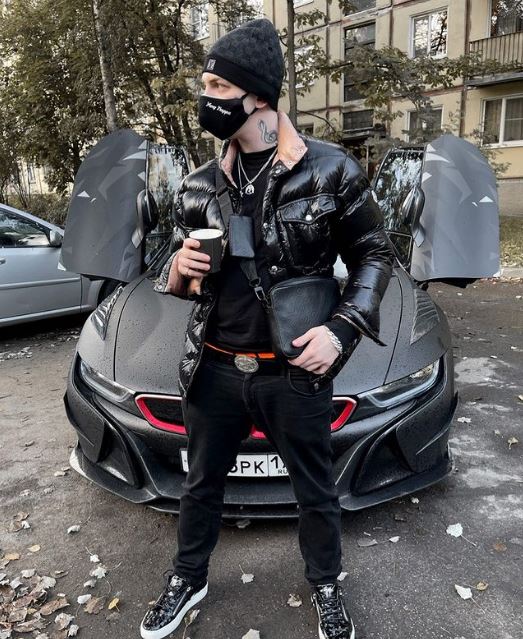 The girl told police she met Yung Trappa – whose real name is Vladislav Shiryaev – on social media about a month and a half before and had been on several dates with him.

On Halloween, Sunday October 31, the hip-hop artist invited her and her friend to a Halloween party in a country house in the Leningrad region, Russia.

It's reported there were about eight people in the cottage, but the girl knew almost no one.

When the student went to bed, the rapper came to the room where she and her friend were and, despite the refusal, allegedly forced her to have sex.

According to the victim, a few hours later the act was repeated – adding she hardly resisted so that he would not beat or strangle her again.

After that, the girls left the cottage to report the incident to police.

Previously, the musician was convicted of possession and distribution of drugs and spent 5.5 years in prison.

Shiryaev was released in February earlier this year.