Rishi Sunak last night pledged to encourage grammar schools to expand as he faced the fury of Tory members over his betrayal of Boris Johnson.

He told the first leadership hustings in Leeds that he supported grammars because he believes in ‘educational excellence’.

Mr Sunak faced hostile questions from the party faithful over his decision to resign as chancellor. A Conservative Party member from West Yorkshire named Matthew said he had ‘stabbed’ Mr Johnson ‘in the back’.

‘You’re a good salesman and you have many strong attributes, but many people continue to support Boris Johnson, who has delivered consistently through treacherous waters,’ he told Mr Sunak.

‘Many people unfortunately see that you’ve stabbed him in the back. He is the man who made you as a senior politician. And some people don’t want to see that in No 10.’

Mr Sunak said his decision to resign had been ‘very difficult’, but ‘it wasn’t one I took lightly’. 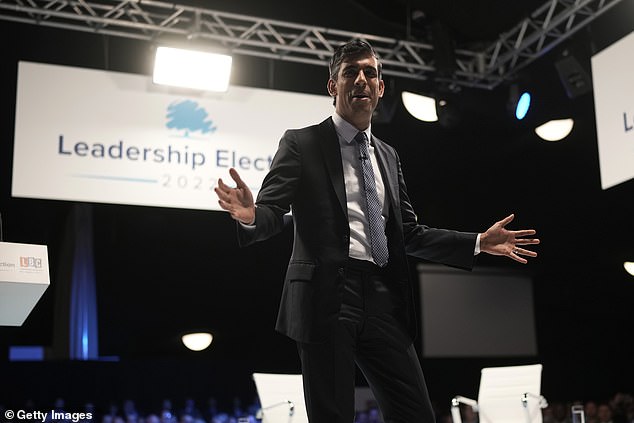 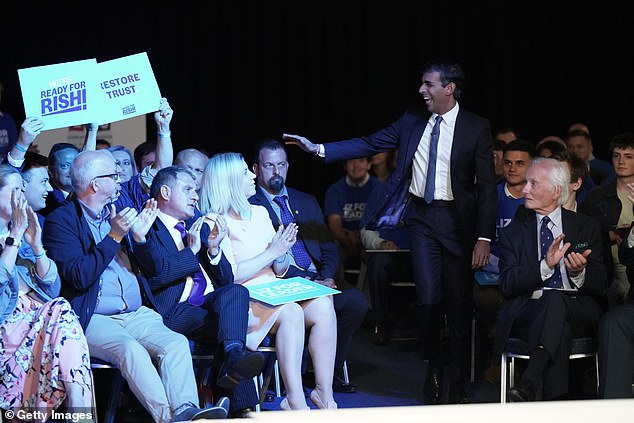 He praised Mr Johnson for breaking the Brexit gridlock and winning the 2019 election but said he could not remain as his chancellor because they could not agree on how to tackle the economic challenges facing the country.

He said he was ‘left with no choice’ but to quit after they failed to agree on what to say in a joint speech on the economy.

Mr Sunak told the event he supported the return of grammar schools, but his campaign team last night said he was not pledging to overturn the ban on new grammar schools, which was imposed by Tony Blair in 1998.

Instead, he wanted to allow existing schools to expand.

Mr Sunak said: ‘I believe in educational excellence, I believe education is the most powerful way we can transform people’s lives.

‘But I also think there’s lots we can do with the school system as we have it. Now what Michael Gove did several years ago was transformative. And Michael took on some vested interests, challenged consensus, brought in some reforms that mean that millions of our children now are better off.

‘But that’s a Conservative way to do it. It’s not about throwing more money at the problem, it’s about reforming the system to get better outcomes. And that’s what I would do with education as well.’ 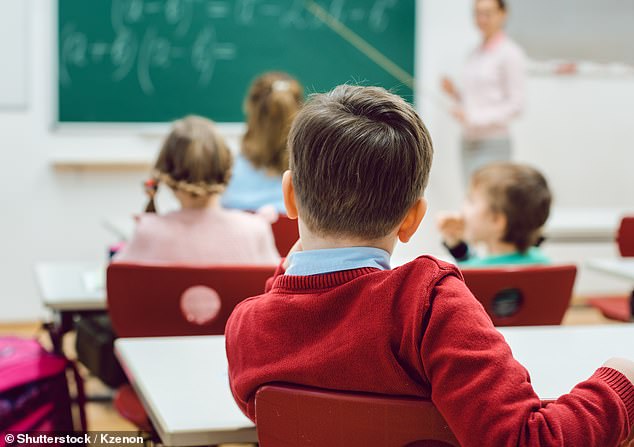 ‘I believe in educational excellence, I believe education is the most powerful way we can transform people’s lives,’ Mr Sunak told the hustings

Opponents of grammar schools have argued that places are disproportionately taken by children from well-off families.

Mr Sunak said he was ‘having the time of my life’ campaigning as he set out his vision to be the next Tory leader.

‘And if you select me as your leader, as your next prime minister, I know we can build that better Britain.’

The two candidates are due to take part in a further 11 official public hustings organised by the Conservative Party, which will be held across the country.