BORIS Johnson's equalities minister has been dragged into a spat after saying she "doesn't care about colonialism". 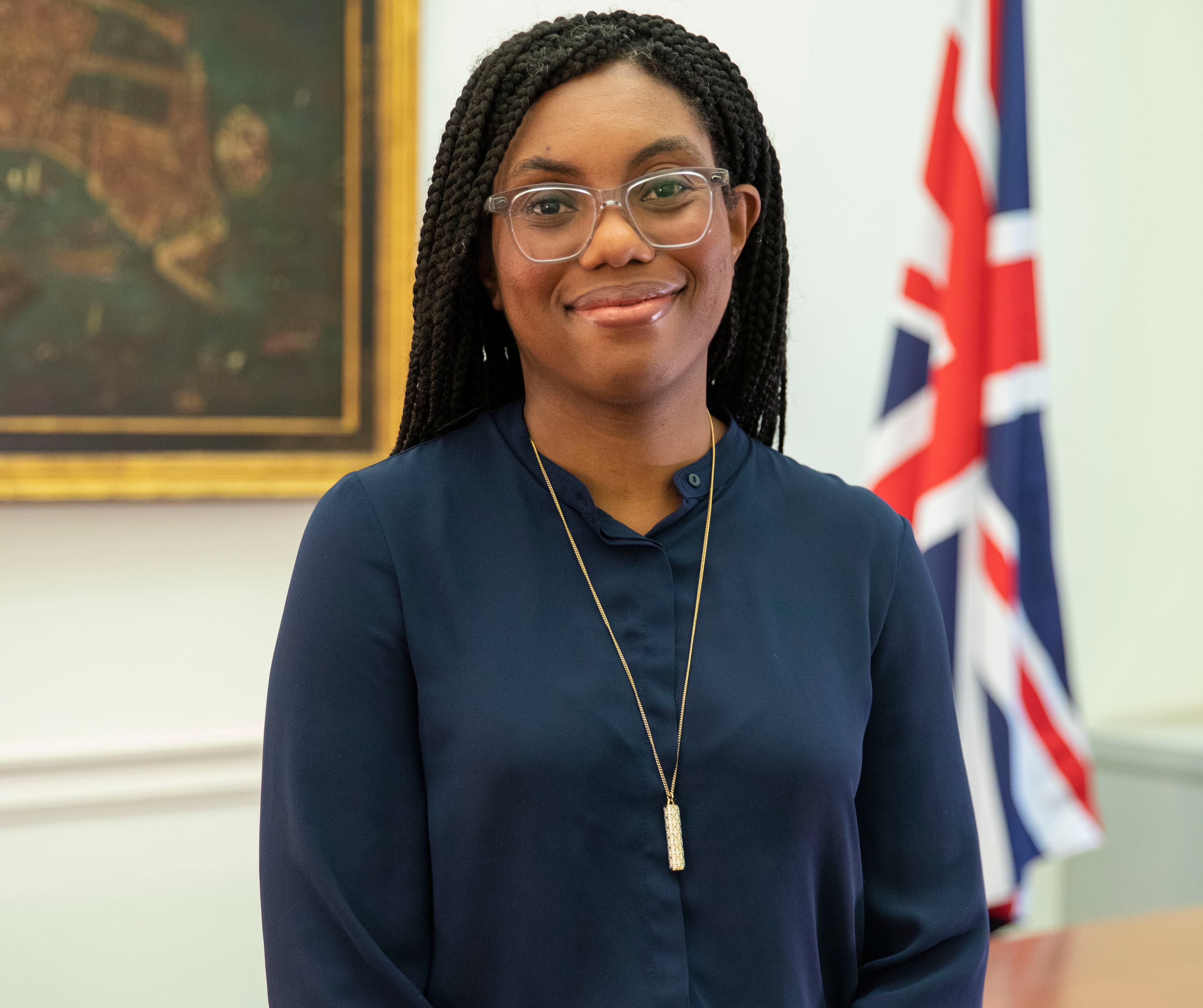 She made the comments in a 2018 WhatsApp exchange a year after being elected MP for Saffron Walden and before becoming a government minister.

She wrote: "I don’t care about colonialism because [I] know what we were doing before colonialism got there. They came in and just made a different bunch of winners and losers."

The texts have only just been leaked to left-wing website Vice News, which last week claimed to have an audio recording of Ms Badenoch, 41, launching into an "anti-LGBTQ rant" in the same year.

Allies rallied to her side and dismissed the leaks as a targeted "smear campaign".

Ms Badenoch – born in London to Nigerian parents – is a rising star in the Tory party and was promoted to Minister for Levelling up at last week's reshuffle.

Tory MP Tom Hunt told the Sun: "Kemi is a great threat to the left so no wonder they're trying this insidious and ultimately unsuccessful smear campaign.

"She's not only a strong Conservative black woman but also a terrific advocate of common sense and speaks for the majority of the British public.

"Rather than trying to bring her down, why don't they engage with her points?"

Tory peer Baroness Jenkin said: "What is with men who seemingly don’t like to see women doing well in politics? Let alone a black woman who has faced extra challenges."

The remarks were made either in private Whatsapp exchanges or in the Conservative Friends of Nigeria Group, whose co-founder Funmi Adebayo admits to leaking them.

Ms Adebayo, who once looked up to Ms Badenoch but has become disillusioned, said the messages show "a deep lack of understanding" about colonialism.

The legacy of the British Empire has become a thorny topic of debate in recent years and spurred protesters to target statues of imperialists.

In the exchanges Ms Badenoch also suggests Labour MP Diane Abbott is one of "too many inarticulate black people given front and centre stage."

A government spokesperson said: "The government does not comment on leaked private correspondence."