Officials say families were on their way to a wedding party when their vehicle hit an improvised explosive device. 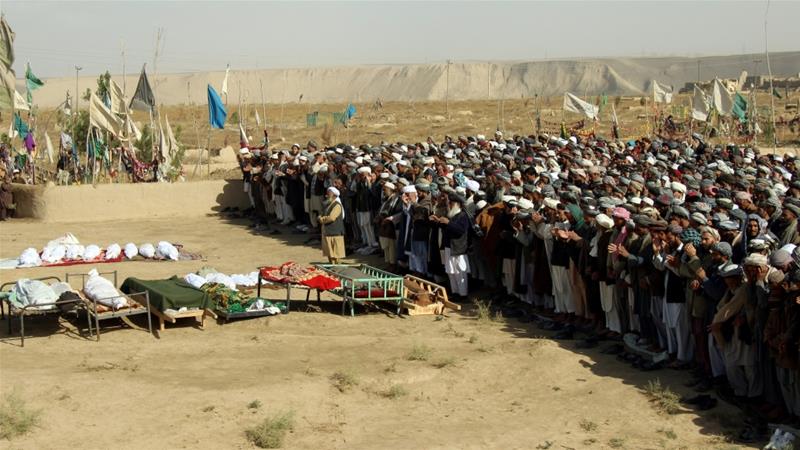 At least 15 Afghan civilians, including six women and eight children, were killed when their vehicle hit a roadside bomb in Afghanistan’s northern Kunduz province.

Mahbubullah Sayedi, district chief of Imam Sahib, which was the scene of heavy fighting between government forces and Taliban fighters in recent months, said the incident occurred on a main road.

“The families were on their way to a wedding ceremony when, unfortunately, their vehicle hit a roadside bomb that killed them,” Sayedi said.

The provincial governor, Abdul Jabar Naeemi, said the area where the incident happened is controlled by the Taliban, whom he blamed for the tragedy.

Elsewhere in the country, local media reported at least 13 civilians were wounded in a car bomb explosion in Sar-e-Pul province.

Quoting Noor Agha Faizi, spokesman for the Sar-e-Pul police, TOLO News said the explosion took place as the “Taliban were trying to move a car full of explosives to the centre of the province.”

As the conflict between the foreign-backed Afghan government forces and Taliban fighters has dragged on for more than 18 years, civilians continue to bear the brunt of war with record numbers of casualties.

At least 3,812 civilians were killed and wounded in the first half of this year in violent incidents across the country. In the same period, 144 women and 327 children were killed and more than 1,000 more wounded, the UN said. 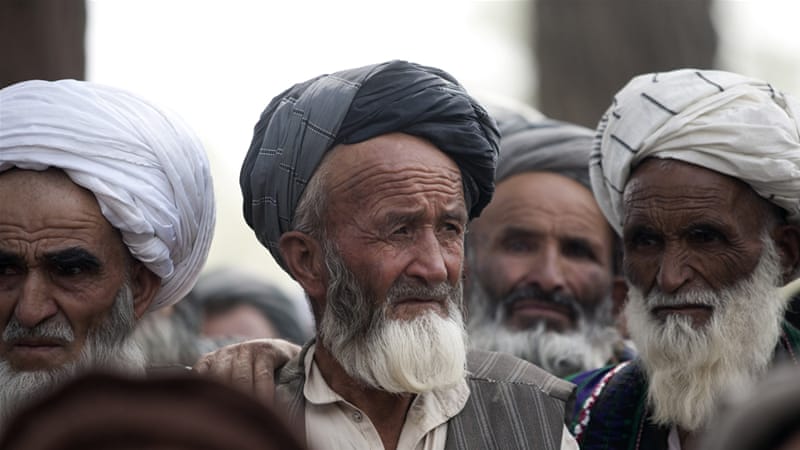 This is Taliban Country