RUSSIAN missiles reportedly destroyed more than 50 aerial targets in a terrifying new war games in a chilling warning to the West.

The deployment included the Buk system which was infamously used to down a passenger plane over Ukraine in 2014. 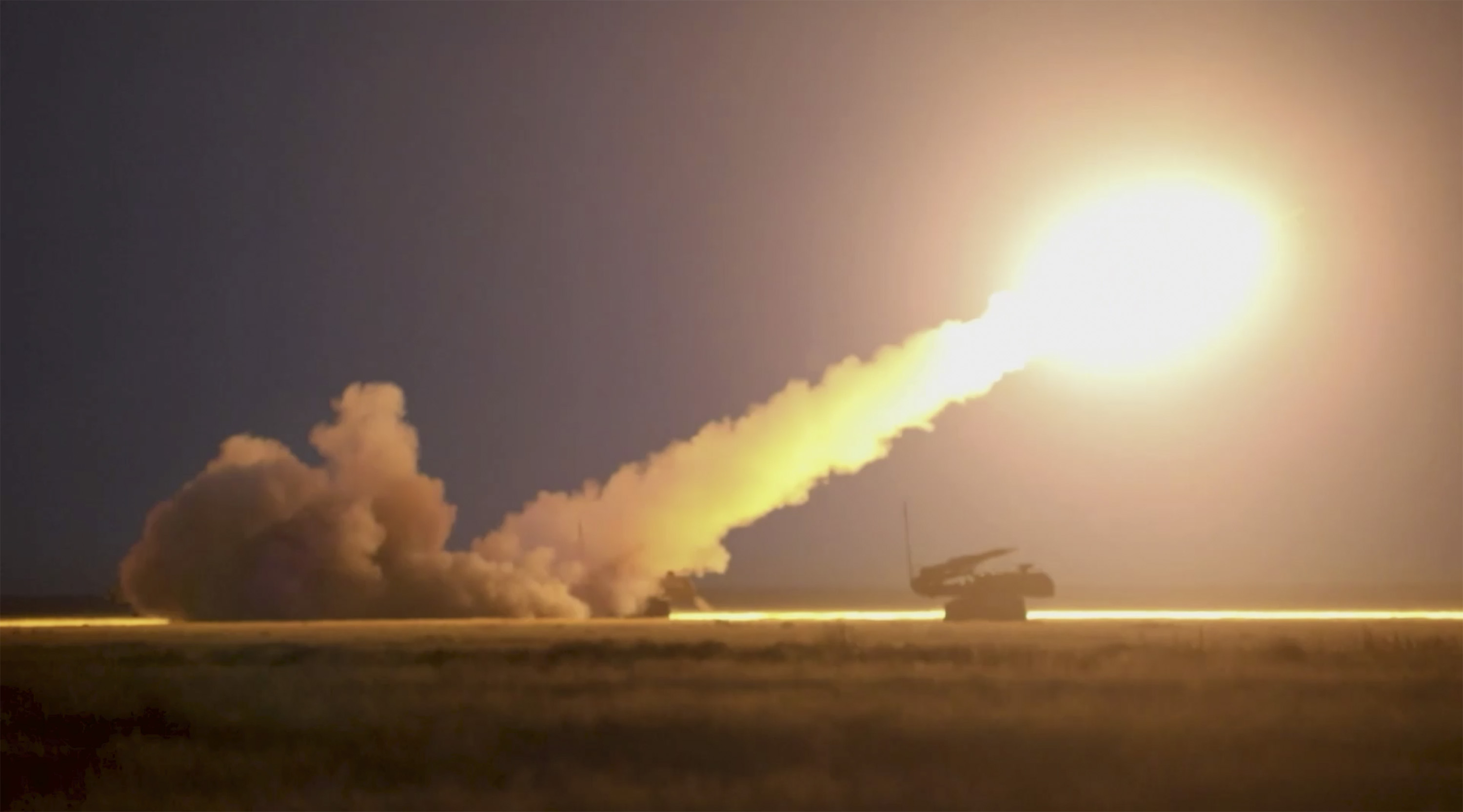 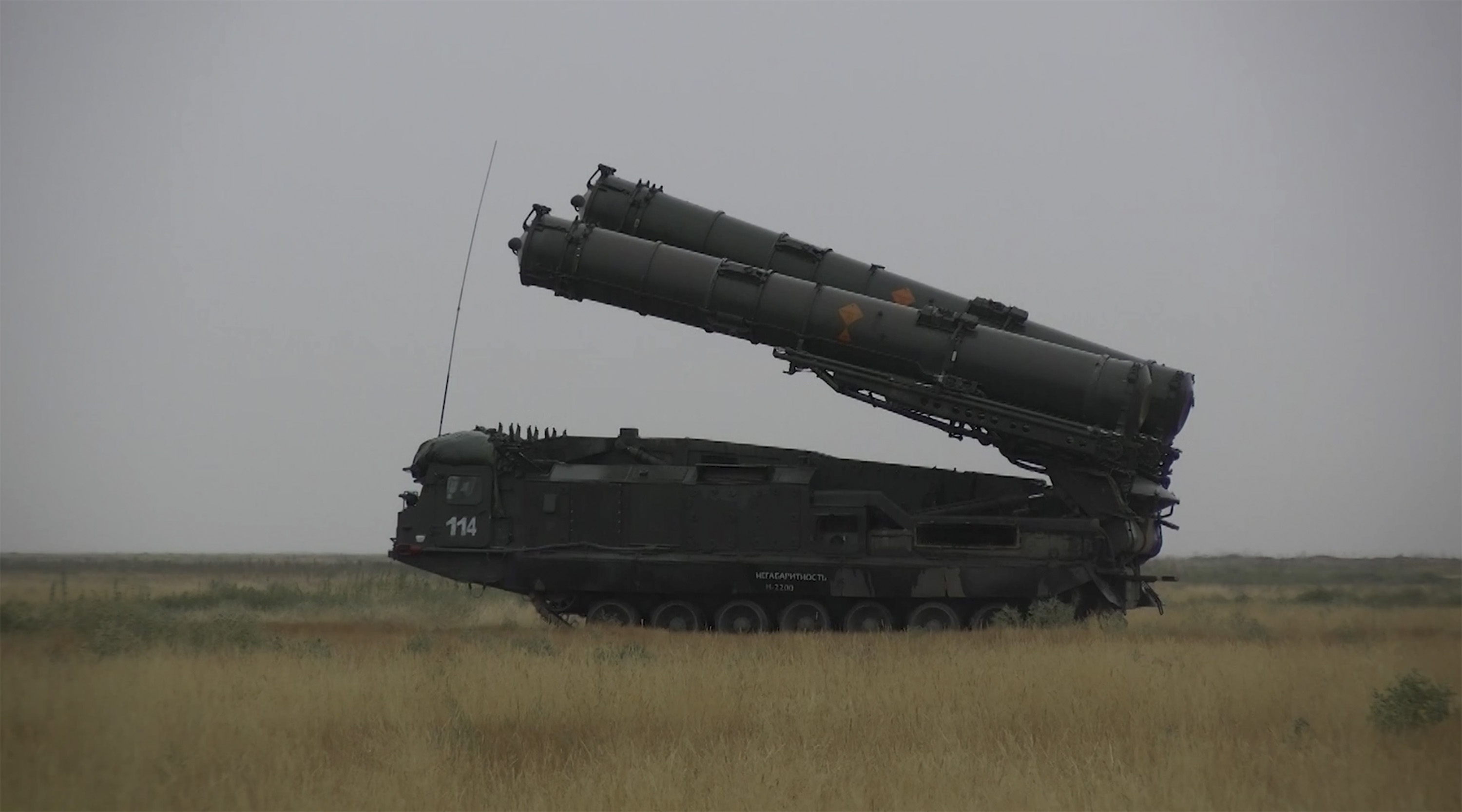 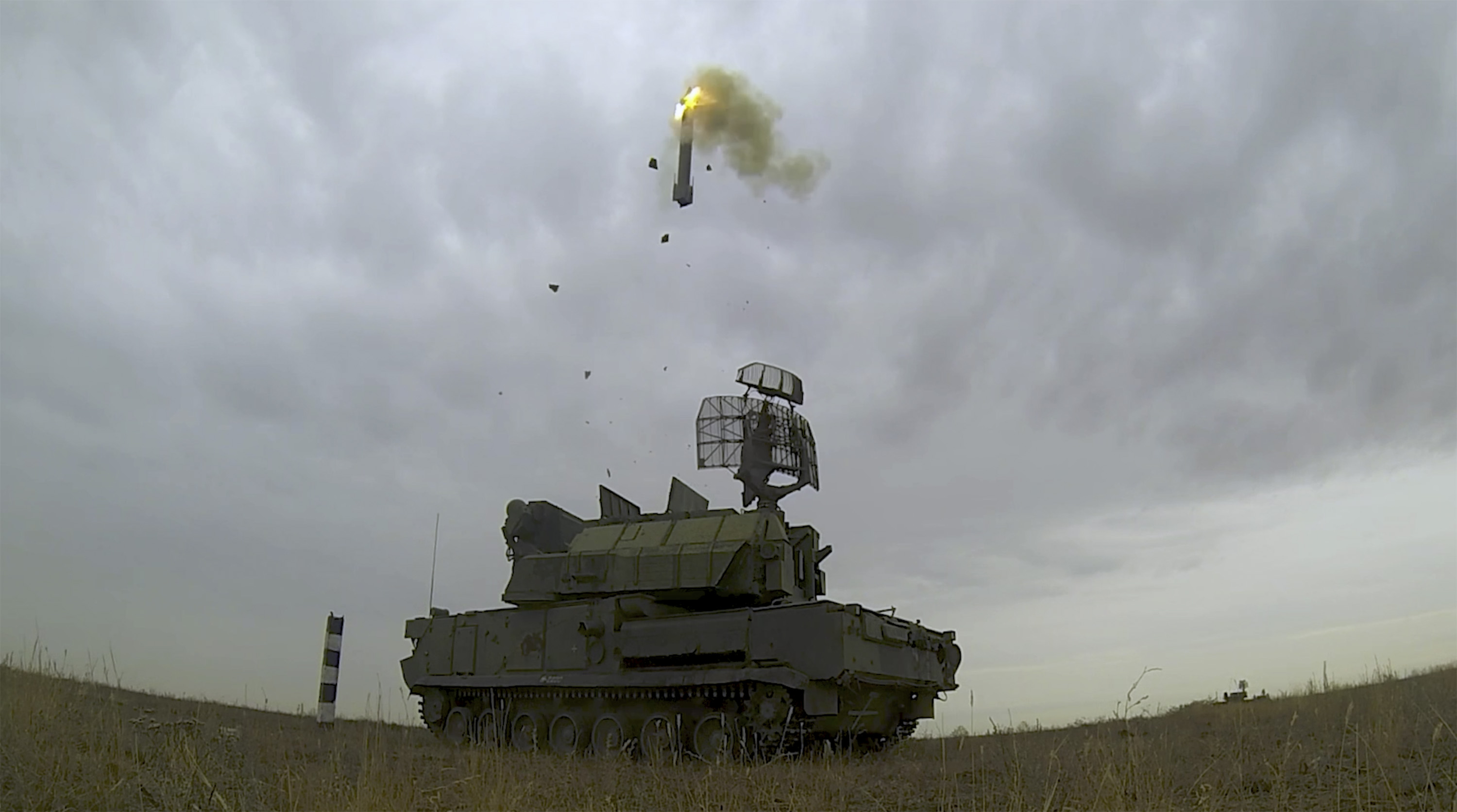 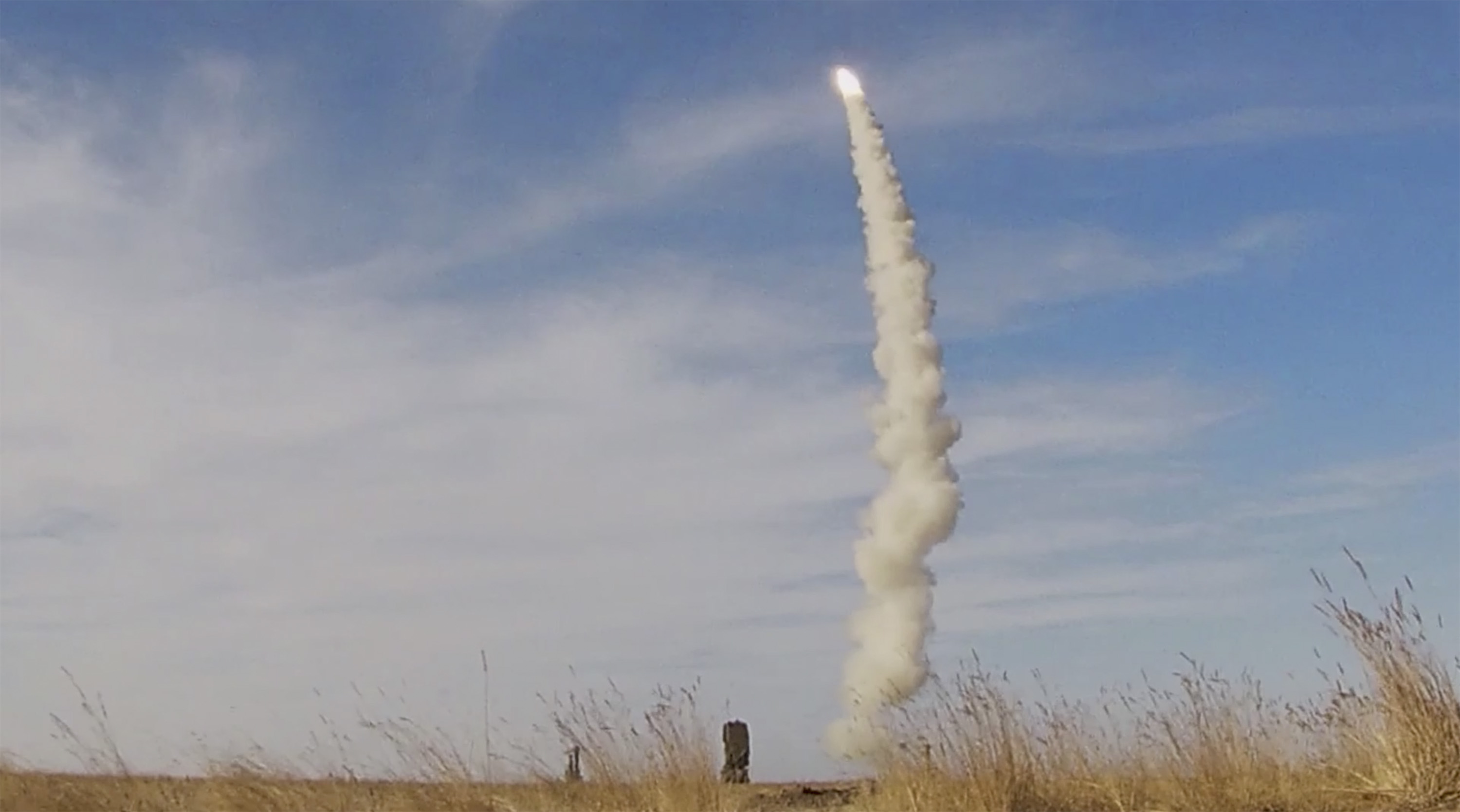 “Crews of air defence missile systems performed missile launches both in daytime and at night with an accuracy of more than 90 percent.”

Some 2,000 troops deployed an array of weaponry including portable air defence missile systems and the Tunguska anti-aircraft missile facility.

Around 200 armoured vehicles were involved in the drills last week for which footage was only now released by the Defence Ministry’s TV channel Zvezda.

Russian forces have been on high alert with a succession of military exercises since troops were massed on the Ukrainian border in April.

This included last month’s drills along Russia’s borders with the West, but also across the country’s 11-time zones.

They come amid concern over Russia’s gas supplies to European countries Britain and concern for shortages this winter.

A Buk missile shot down Malaysia Airlines Flight 17 over pro-Moscow rebel-held eastern Ukraine on 17 July 2014, with all 298 people on board killed.

The Zapad-2021 military drills include Belarus and run north to south from the Baltic to Ukraine.

The joint exercise with landlocked Belarus – which borders three NATO countries –  came amid a significant step towards Russia swallowing up its westerly neighbour after talks between Putin and Minsk dictator Alexander Lukashenko.

On Europe’s doorstep, and close to the tinderbox in Ukraine, the Russian show of strength is being monitored closely by the West at a time of intense diplomatic tension.

"These exercises are not aimed against anyone," insisted Putin after talks with Lukashenko, who has faced unprecedented protests against his iron-fist rule spanning more than a quarter of a century.

But the drills were "logical at a time, when other alliances, such as NATO, actively ramp up their presence near the borders of the Union State (of Russia and Belarus).”

The Kremlin hardliner said: “We discussed issues related to forming a common defence space and ensuring security along our borders.”

It came weeks after the US Navy launched it biggest war games in 40 years as Washington "prepares" for a future world war amid tensions with Russia and China.

The drill marks a return to similar Cold War exercises that were seen during the 1980s. 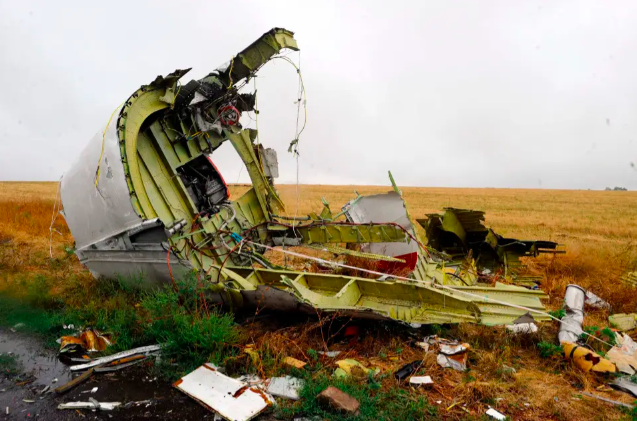