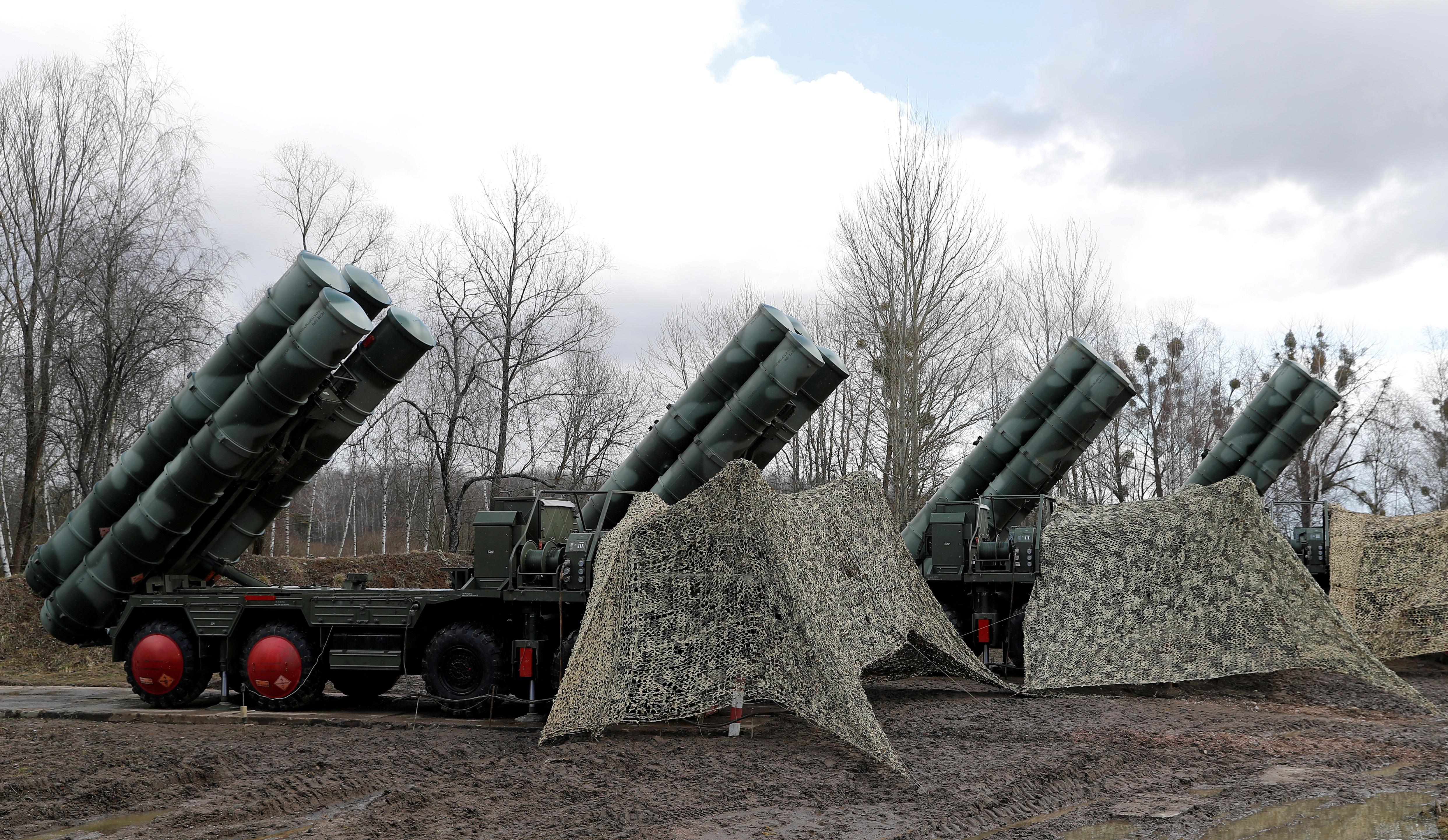 Chemezov added that Russia had finished instructing Turkish specialists on the use of the S-400.

Tensions between Turkey and the United States are running high over Ankara’s decision to buy the S-400 missile defenses, which are not compatible with NATO systems.