A BILLIONAIRE in Britain’s biggest divorce battle says he has finally reached a settlement with his ex-wife. 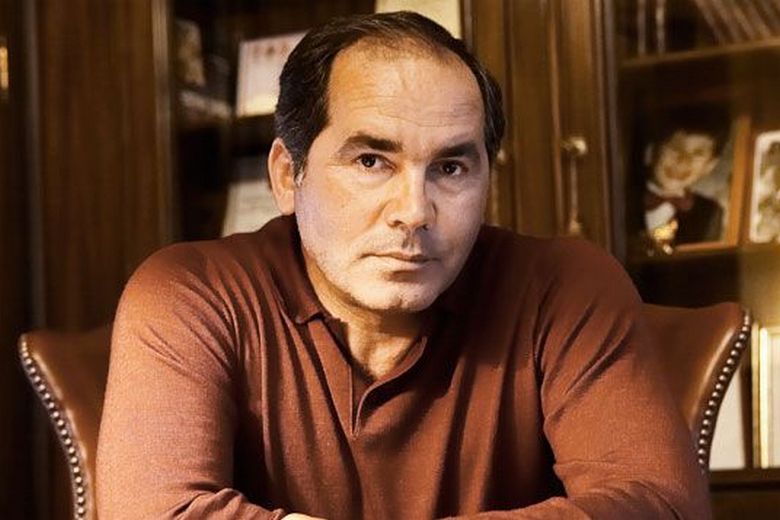 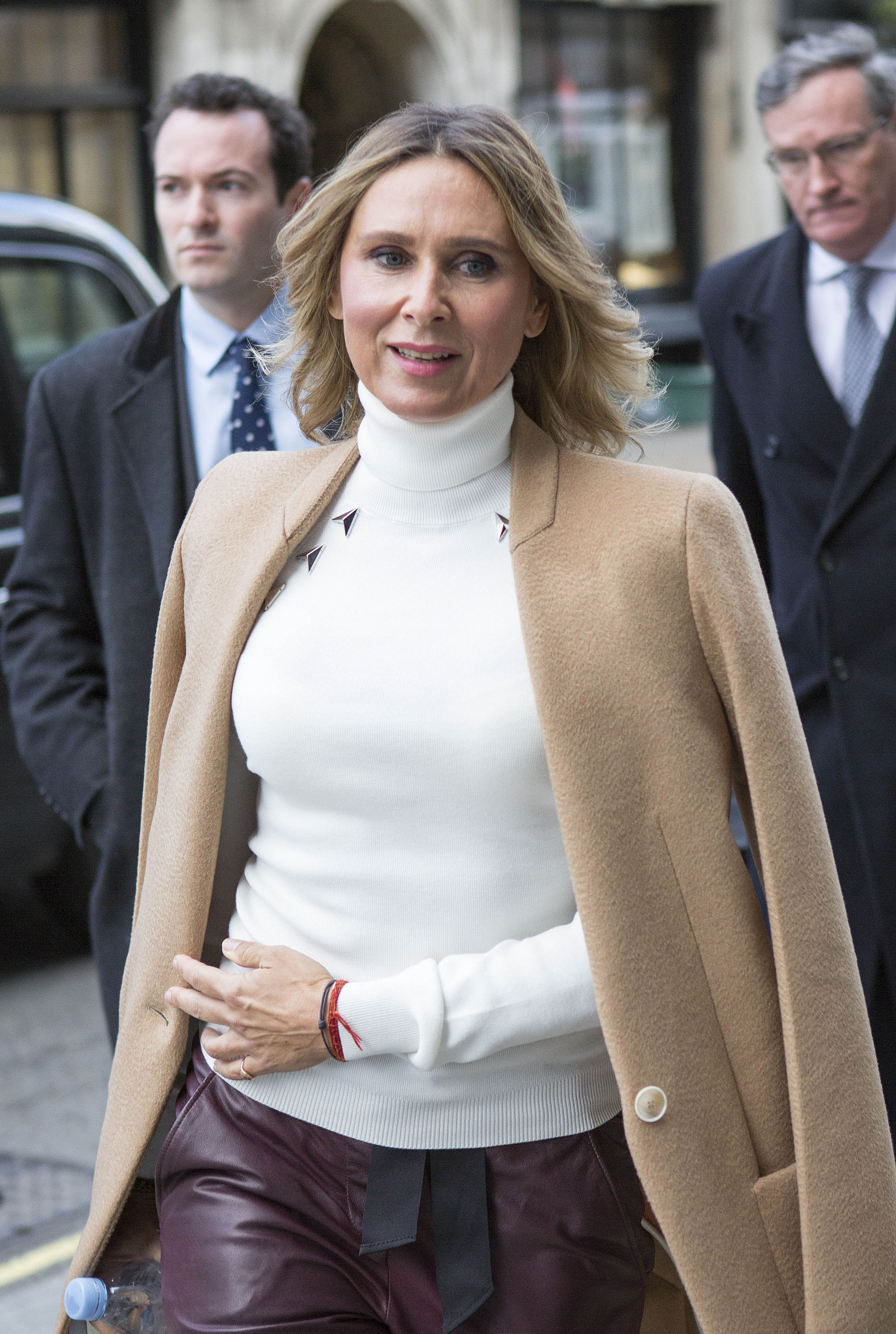 But Mr Akhmedov did not pay and she took legal action here and abroad in a bid to trace and seize assets, including a £350million superyacht.

He said that because they are not British, and did not marry here, a British judge should not have made a decision about the money.

A spokesman for Mr Akhmedov said last night: “Tatiana has ended up with not a penny more than she was offered by her ex-husband six years ago.”

It is understood that Russian Ms Akhmedova, who lives in London, will have to pay £74.5million to her financial backers, Burford Capital — further reducing her payout.

Both she and Burford Capital were approached for comment.