Moscow military chiefs released details of the incident which came amid ongoing tensions between Russia and NATO.

The Russian Su-27 fighter was scrambled to intercept the US RC-135 reconnaissance plane.

It chased down the aircraft to prevent them from “violating the Russian border”.

The Baltic Sea is an ongoing point of tension as both NATO and Russia file troops into the region – both accusing the other of “aggression”. 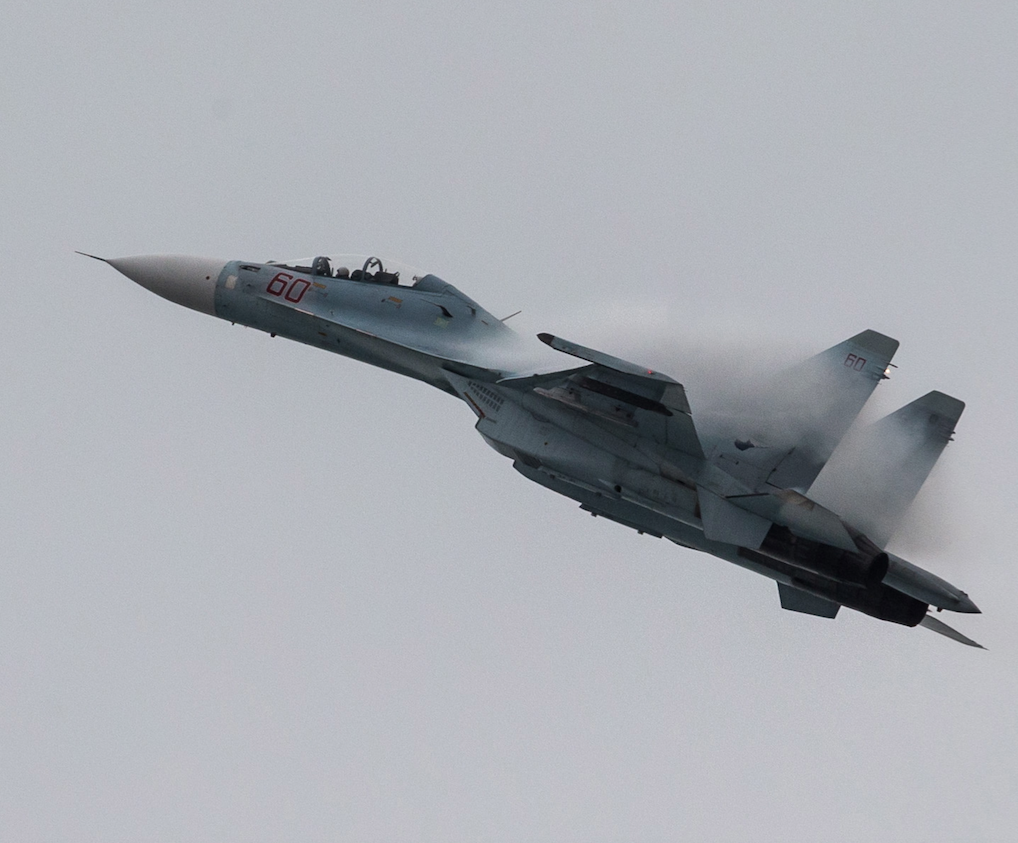 “Two air targets approaching the Russian state border were registered over the neutral waters of the Baltic Sea.”

NATO forces are believed to have been carrying out drills nearby during the interception.

Russia said its fighter plane compiled with “international regulation of airspace use”.

The interception took place over neutral waters over the Baltic.

It comes after Russian and US warships had a near miss in the Pacific sparking renewed tensions. 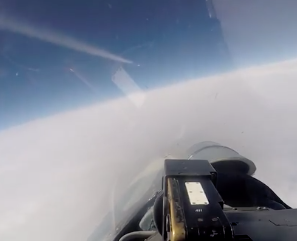 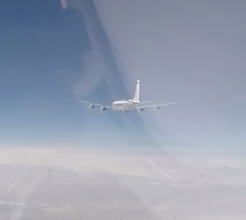 In a statement, Russia’s defence ministry said: “Two air targets approaching the Russian state border were registered over the neutral waters of the Baltic Sea.

US and NATO forces have not yet released a statement on the incident which occurred on Monday.

Video has also been released of the Russian plane chasing down the Gulfstream. 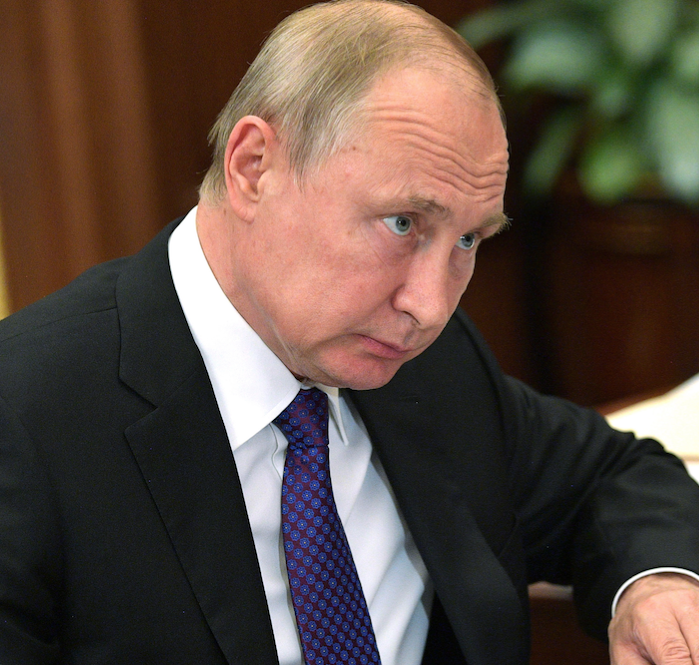 NATO forces announced last month they will be carrying out a mission dubbed Baltic Protector.

The Royal Navy’s current flagship HMS Albion will be leading the the missions which includes troops from Denmark, Estonia, Finland, Latvia, Lithuania, the Netherlands, Norway, and Sweden.

At its peak, a total of 3,850 sailors, marines, soldiers, and airmen will take part in the deployment along with more than 17 naval vessels in the Baltic region.

Russia has consistently denied any aggressive intent to NATO – and instead accused them of unacceptable military build-up.