Liliya Novikova had been alone at home and her body was discovered on the floor of her bathroom in Moscow, Russia.

The 26-year-old was a mathematics whizkid with a first class degree in engineering from a top Russian university.

She shunned offers to work at leading industrial companies and instead became a professional poker starwith a lucrative career.

Novikova was famous both as an online and real-life player, and featured in her own poker web channels.

Police belive she died of a massive electric shock while charging her phone in the bathroom. 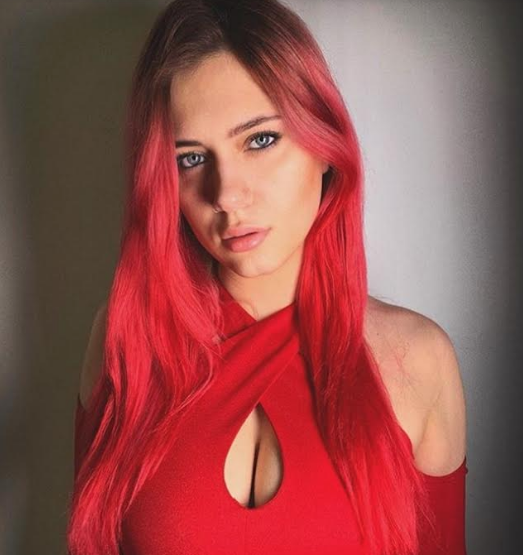 “She is not here anymore. She has left us”

She is reported to have had a contract with PokerStars online card room, and  ran her own web masterclasses and workshops for beginners.

Novikova’s parents became worried when she did not answer her phone in her flat on prestigious Kutuzovsky Prospekt.

They asked a neighbour to check the apartment, and her body was found on the bathroom floor.

She is believed to have been charging a phone or other device in the bathroom when an accident occurred.

Some reports say the device was “faulty”, and others say she banged her head as a result of the electrical incident.

A postmortem is to be held.

Novikova was also a keen cyclist, snowboarder, rower and boxer. 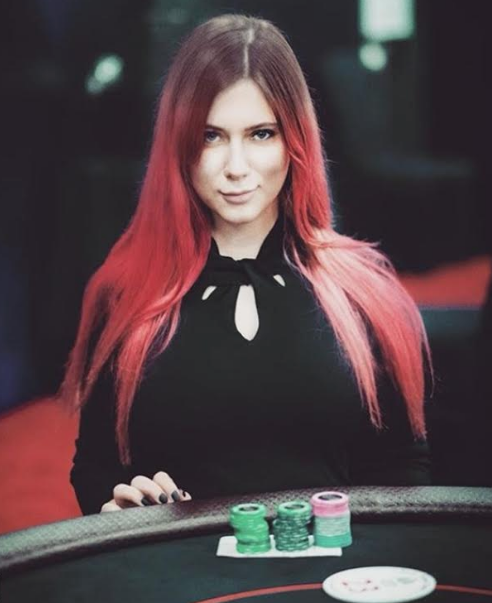 Videos showed her teaching poker and congratulating Russian military men on the Day of the Motherland Defender in February.

She ran her own online shop for poker-themed clothing.

The administrator of her official group on Vkontakte social media posted: “I do not know how to present such news, I have been thinking for a while and it is very hard for me to write this.

“(Liliya) is dead. Yesterday, an accident. She is not here anymore. She has left us.”