On Friday, the Russian government faced more demands that it facilitate investigations into the alleged Novichok nerve-agent poisoning of opposition politician Alexei Navalny.

One demand came from inside Russia, where Navalny’s lawyer Vyacheslav Gimadi filed a complaint accusing the Kremlin of inaction over what he said was Navalny’s attempted murder.

The Moscow judge rejected the complaint.

The other demand came from Brussels, Belgium, on the other side of Europe.

NATO Secretary-General Jens Stoltenberg demanded the Russian government cooperate with the Organisation for the Prohibition of Chemical Weapons on an “impartial international investigation.”

“The use of such a weapon is horrific,” said Stoltenberg.

“All allies today were united in condemning this attack. Any use of chemical weapons shows a total disrespect for human lives, and is an unacceptable breach of international norms and rules.”

The demands came after German Chancellor Angela Merkel said on Wednesday that there was ‘unequivocal proof’ that Navalny was poisoned with Novichok — a Soviet-era nerve agent. 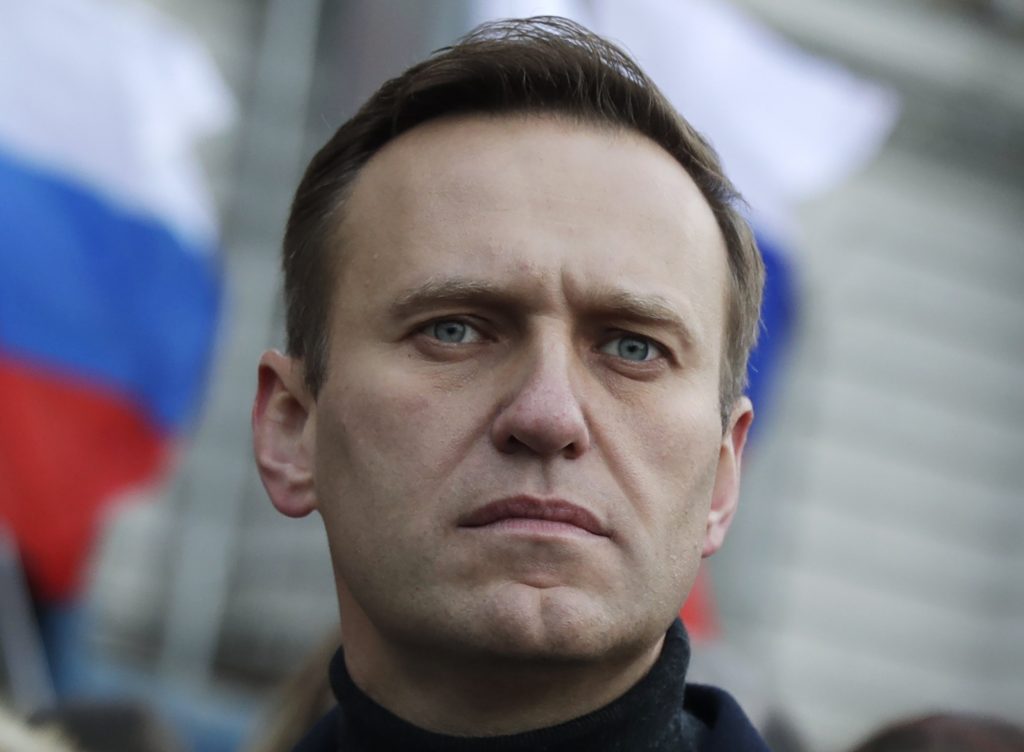 “Our Western partners allow themselves to make arrogant demands in such a tone that suggests that they have nothing but pathos to put on the table,” Lavrov said.

In other words: show us the evidence.

The Kremlin has responded this way before, notably in the aftermath of the alleged poisoning of former Russian double-agent Sergei Skripal and his daughter Yulia, in Salisbury, England in 2018.

They survived, but a British woman, Dawn Sturgess, died after accidentally being exposed to what the U.K. said was the same dose of Novichok used to target the Skripals.

Russia knows that even if Germany provides documentation on the Novichok tests, Moscow could simply respond by dismissing them as fake.

Russia and the West are in a battle for the truth — one that neither side can win.

The same pattern played out after Russia’s 2014 annexation of Crimea from Ukraine, and after the allegations of interference in the 2016 U.S. presidential election.

So how can the West stop, or rein-in, Vladimir Putin?

It’s hard to prove if sanctions work, and almost impossible to accurately measure.

In the wake of the Crimea sanctions, the International Monetary Fund estimated they hit Russia’s Gross Domestic Product by between 1 and 1.5 percent.

But is that enough to change a government’s policy?

Bill Browder, a British-American businessman who’s spent years fighting for sanctions against Russia, says it’s all about the target. 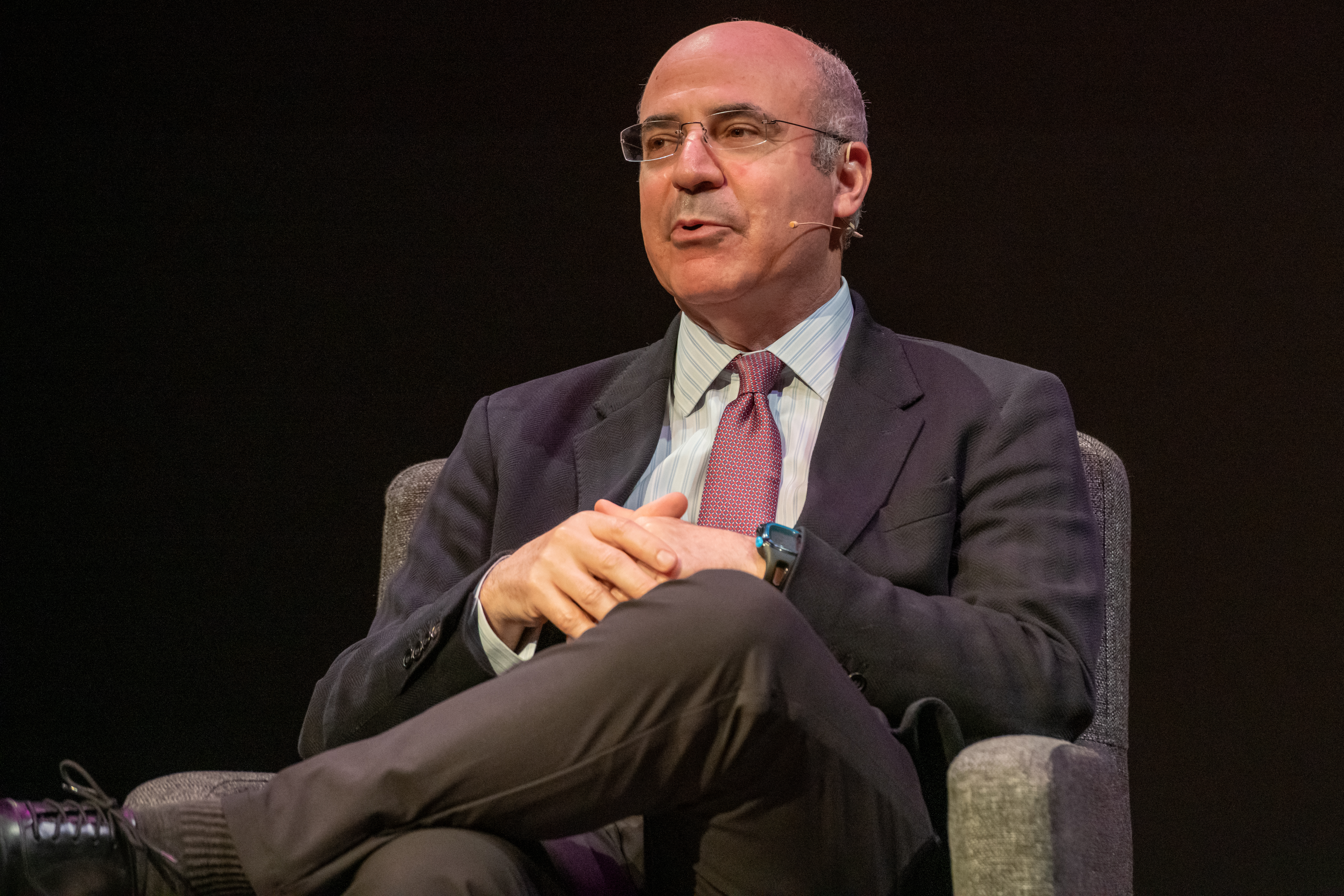 “If the right people are sanctioned in response to the Navalny poisoning, that will have a seriously crippling effect on the Putin regime and the people around him,” Browder told Global News.

“A specific group of people in Putin’s government authorised this, carried it out and covered it up. Those people should be sanctioned and they should be sanctioned specifically, and the people around them should be sanctioned, who hold their money. and that would have an effect. I’m quite certain that if that were to happen, it would probably create a scenario where such things don’t happen again.”

Browder — whose finance business was once based in Moscow — campaigned for the Magnitsky Act, a U.S. law implementing sanctions that target human rights abuses in Russia.

It was named after Sergei Magnitsky, a Russian tax lawyer and corruption whistle-blower who died in a Russian prison in 2009.

Similar legislation has since been passed in Canada, the U.K. and other countries.

“Over the last few years, Vladimir Putin has made repealing the Magnitsky Act its single largest foreign policy priority. And he’s come after me in all sorts of ways, including death threats, kidnapping threats and trying to use Interpol to have me arrested all over the world because he’s so angry,” said Browder, who believes it’s clear that sanctions have a powerful effect.

Browder thinks the expelling of diplomats — as happened in the wake of the Skripal incident — has little value.

“The problem of kicking-out diplomats is it’s really symbolic, because what happens is they’ll kick out quite a few diplomats, and then quietly a bunch of other people will show up,” he said. “And so they just mix and match and swap and change, and that doesn’t affect anybody.”

With Alexei Navalny in a German hospital, politicians in Berlin have been more occupied than most in how to best respond.

One tactic being considered is halting Nord Stream 2 — a pipeline currently being laid in the Baltic Sea, and designed to send more natural gas from Russia to Europe.

Some prominent German politicians say its future should be considered (although the project is currently stalled, ironically due to existing U.S. sanctions forgetting Russia).

“If the Nord Stream 2 pipeline is completed now, it would be the maximum confirmation and encouragement for Putin to continue this kind of politics,” Roettgen, a member of Merkel’s conservatives, told German television separately. 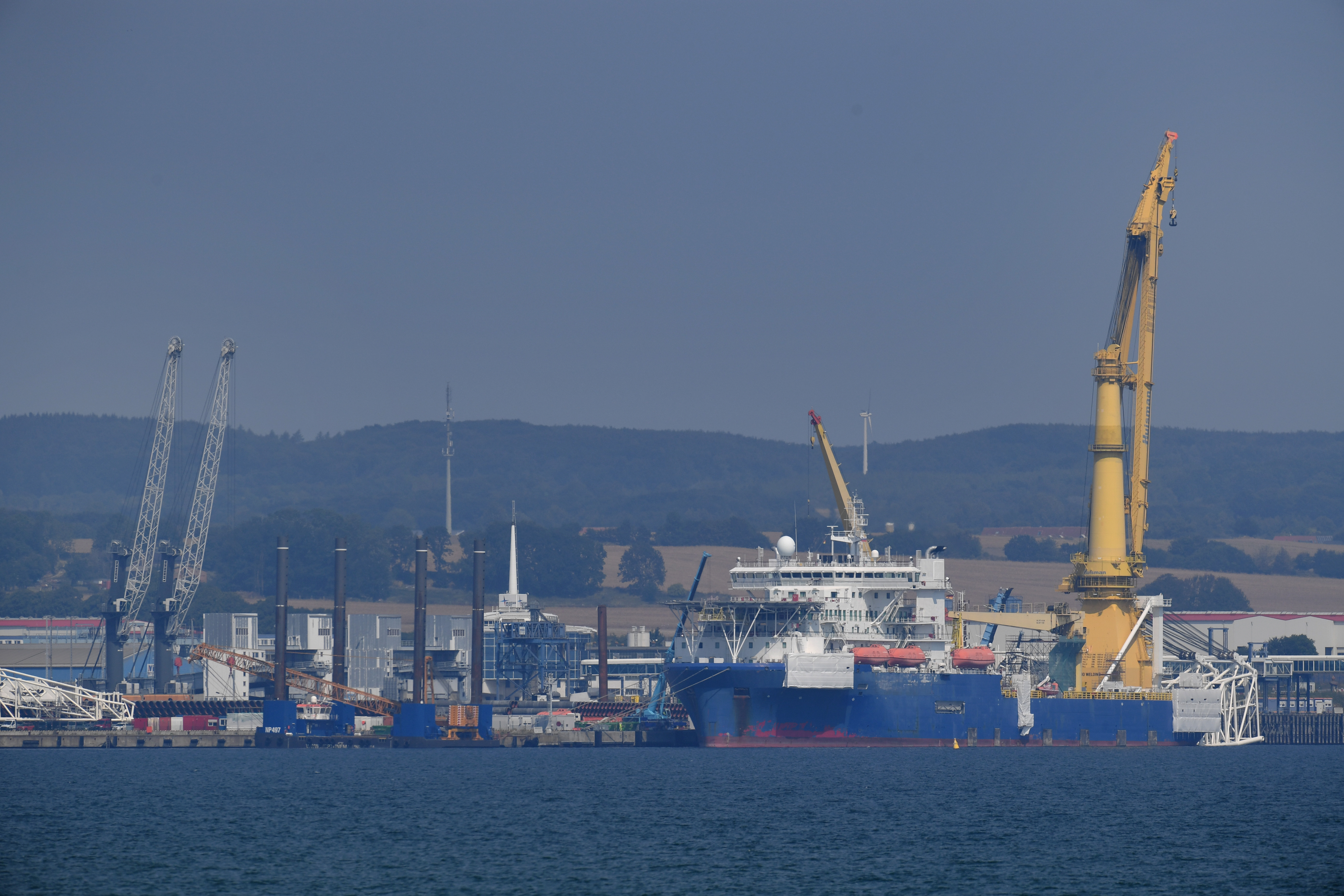 Similar calls came from Germany’s Green Party, although Merkel has not commented on the future of the 1,230 kilometre pipeline.

Russian stock indexes also fell, with the dollar-denominated RTS index down 3.1 per cent. The rouble-based MOEX Russian index was 0.6 per cent lower.

“It is the first time that a high-level public politician has named an idea of limiting gas trade. Before that and all the decades before, this idea has not been named at such level.”

Hestanov notes that Russia always has the option to kick-start its exports by devaluing the rouble.

He warns that if Germany were to pull the plug on Nord Stream 2, Moscow can always look to China as a market for its fossil fuels.

“So far, Russian exports are mainly directed to the west, not to the east,” said Hestanov.

“If we look at the topology of the Russian oil and gas pipes, Russia has not much possibility to redirect a large portion of its hydrocarbon export to the east.”

While Germany and NATO will want to punish Russia, they will want to avoid any tactic that pushes Moscow and Beijing closer together.

But Browder maintains, the West can’t just sit on its hands.

“If we try to contain him and punish him, he might not. And that’s as simple as that.”