SARAH Ferguson wrote to producers of The Crown offering to provide royal expertise — but they turned her down.

The Netflix hit has been blasted for inaccuracies in its portrayal of the Royal Family, particularly Prince Charles and Princess Di. 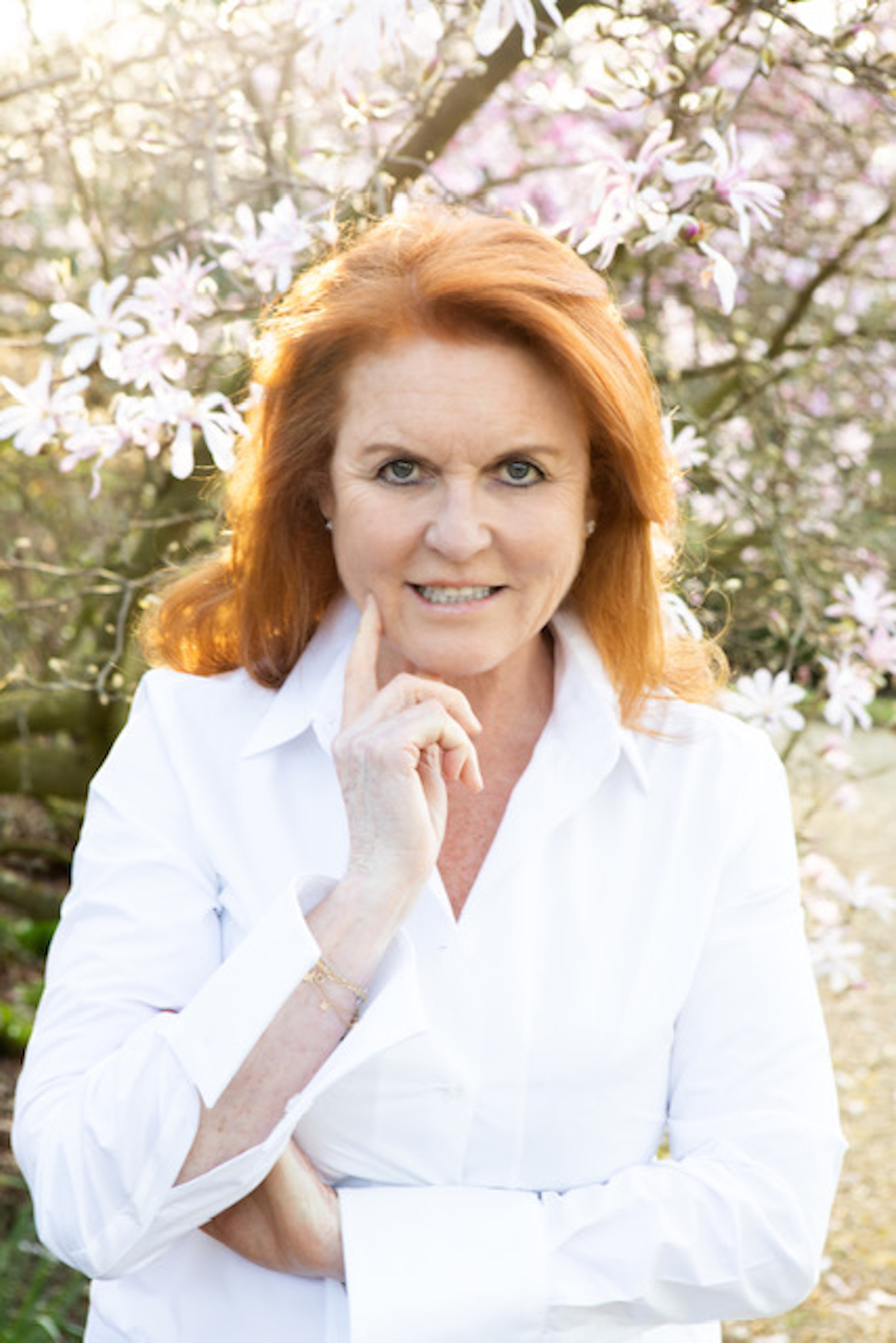 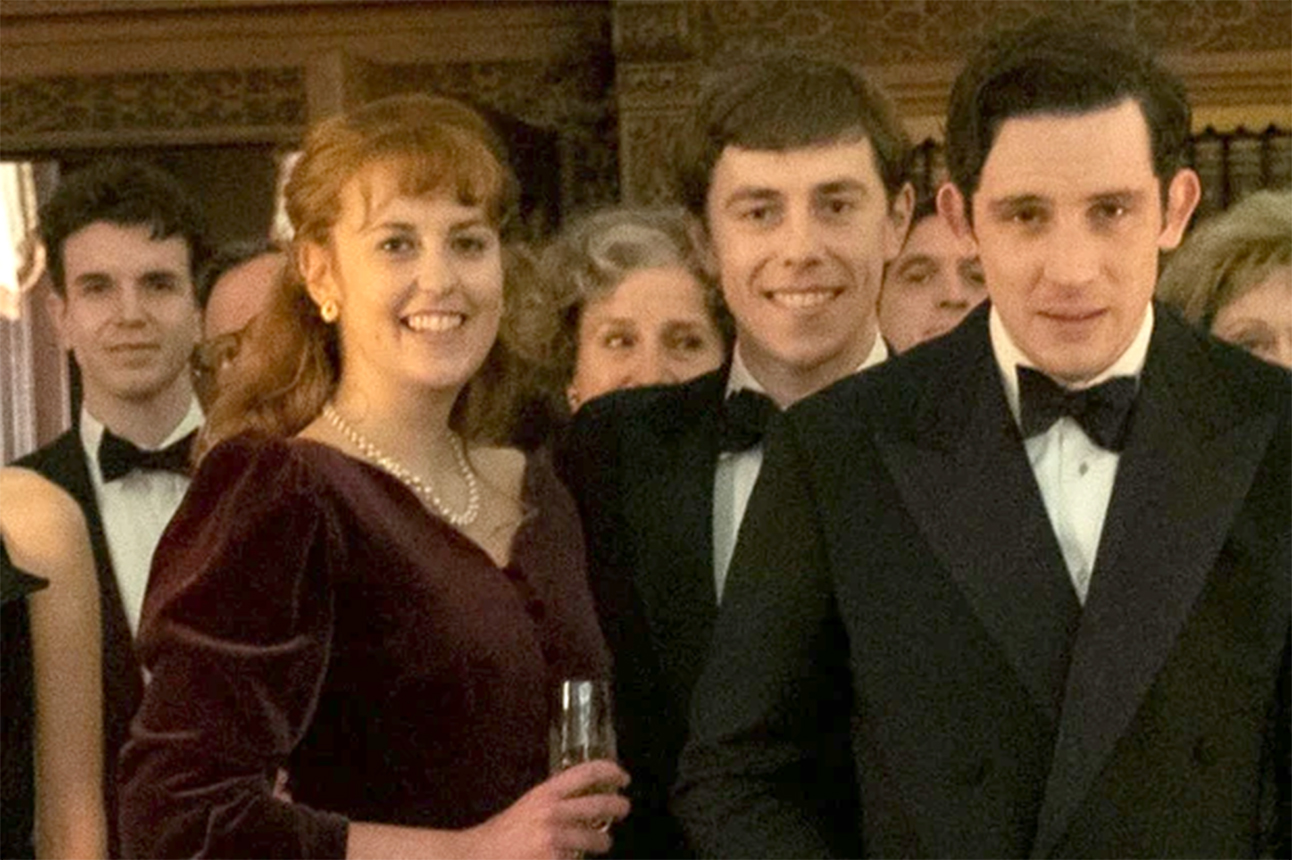 And Fergie, 61, said she offered up her services to help make her portrayal more accurate.

The Duchess of York’s character, played by Jessica Aquilina, was briefly introduced as Prince Andrew’s wife in last year’s fourth series and filming is currently under way for series five.

Fergie, who still lives with ex-husband Andrew, says she was stunned how little she appeared in it and wrote to executive producer Andy Harries.

She told Town & Country magazine: “I said to him, ‘Why can’t I help?’”
But she says her offer was declined.

The next series will depict the 1990s, including Charles and Diana’s divorce and her death.

PRINCE Harry and Meghan’s daughter Lilibet is finally listed in the line of succession — seven weeks after her birth.

She is eighth in line to the throne but official site royal.uk did not include her until today.

And it was still saying they have one child, Archie.