A SECOND Navy aircraft carrier has been hit by a Covid outbreak after sailors were allowed to go boozing in the Med.

At least eight sailors on HMS Prince of Wales tested positive after a run ashore in Gibraltar. 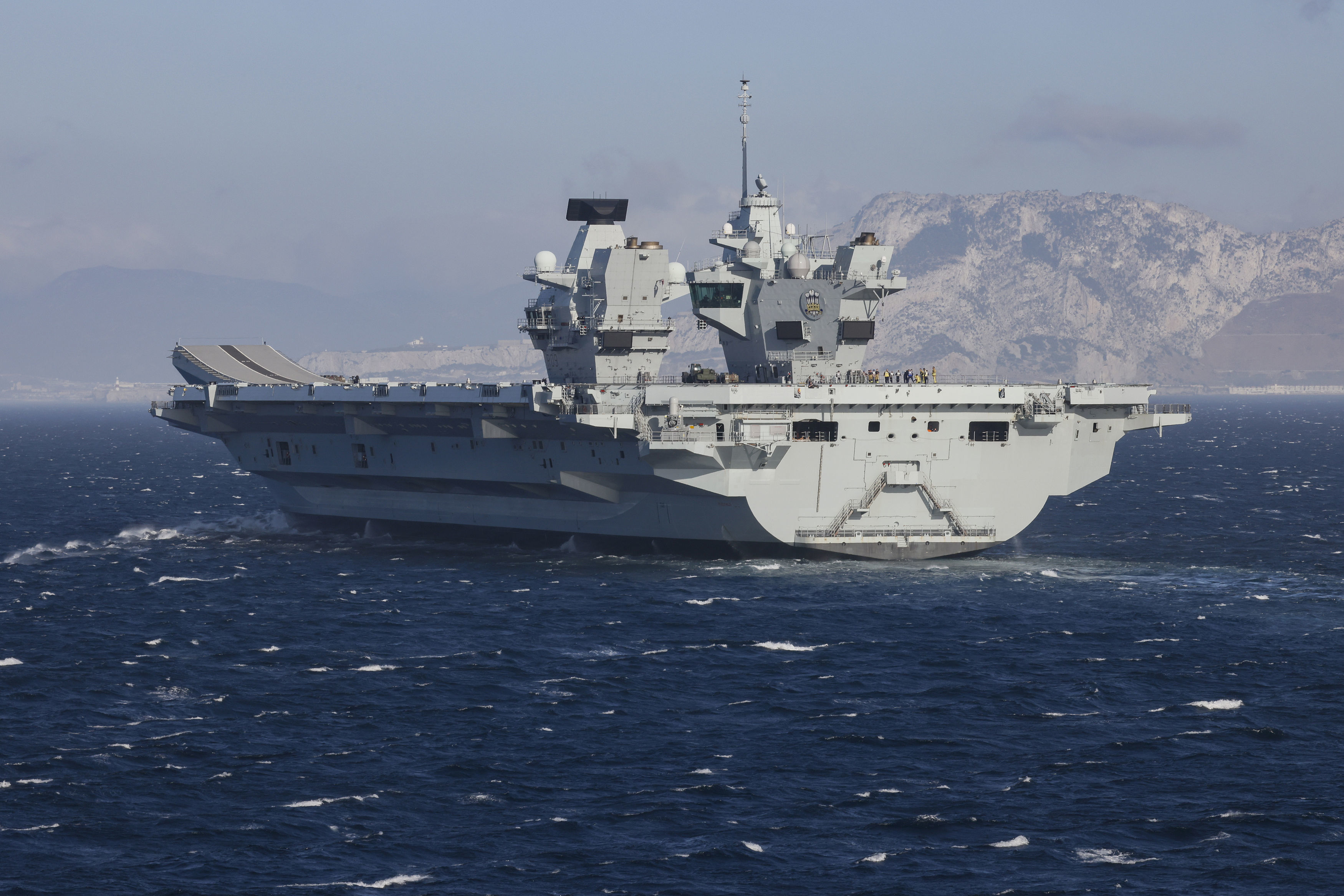 It comes after 100 crew on HMS Queen Elizabeth, the Navy's flagship aircraft carrier, got Covid after going ashore in Limassol, Cyprus.

Six major warships are now battling separate outbreaks, including four of the nine ships in the carrier strike group.

A Navy source said: “Everyone was double jabbed. They thought it was safe to go ashore.”

He said: “We are going to review every time we stop. If necessary, either people won’t go ashore or if the host nation doesn’t want people to come aboard, we will respect that.”

But he insisted some outbreaks were inevitable.

He added: “Sailors do have to go ashore, contractors have to come on board, logistics have to be resupplied. It’s happened. We are managing it. The good news is no one is seriously ill.”

Mr Wallace said none of the sailors who had tested positive had been admitted to sickbay.

It comes as HMS Diamond, a £1billion Type 45 destroyer, was forced to abandon her mission protecting the carrier strike group because of engine failure.