The Committee requested the Pentagon release all data collected on "unidentified aerial phenomenon" and intrusions over restricted US airspace.

The call for unidentified aerial phenomena review is a big win for those who seek more transparency on what the government knows about UFOs. 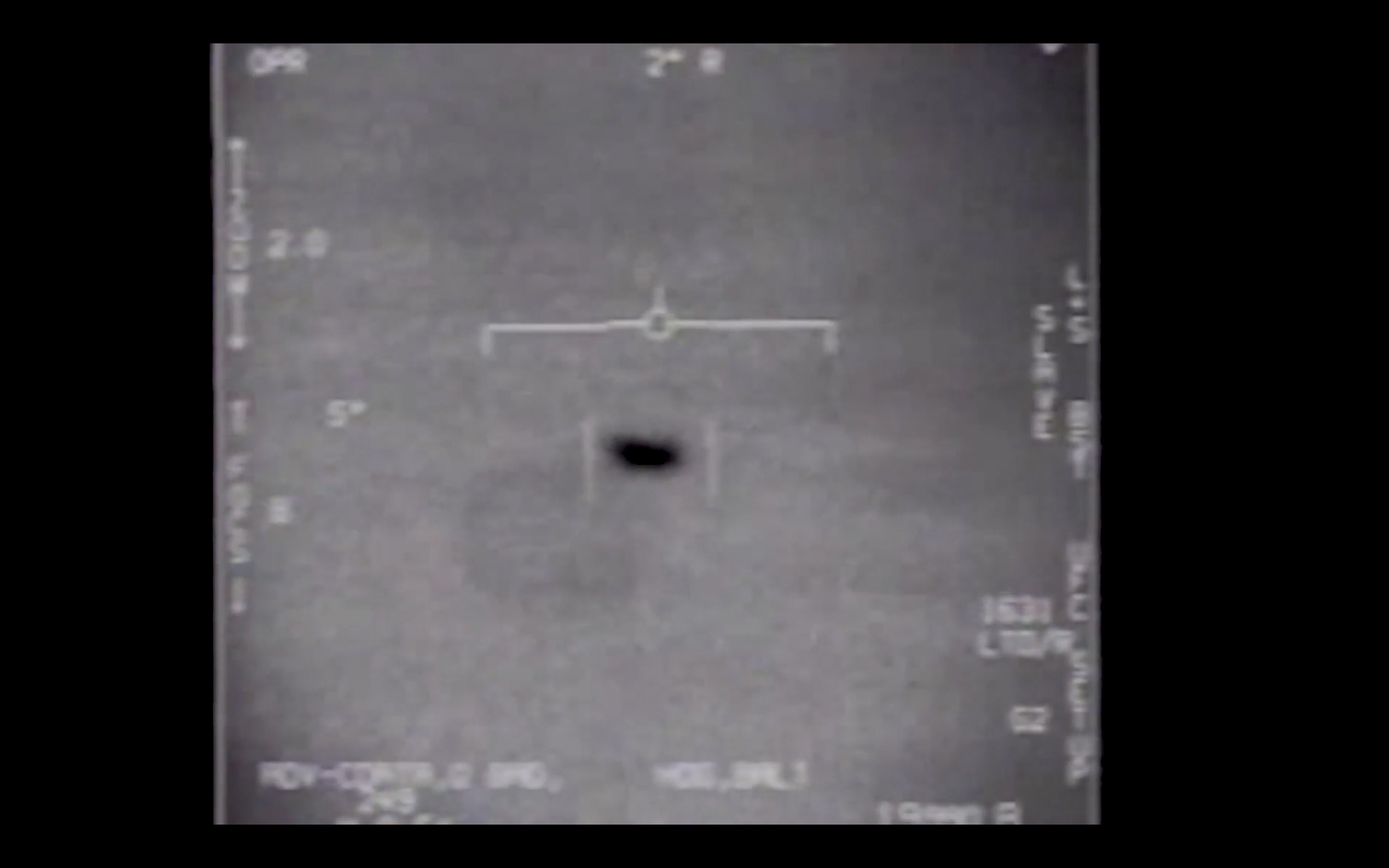 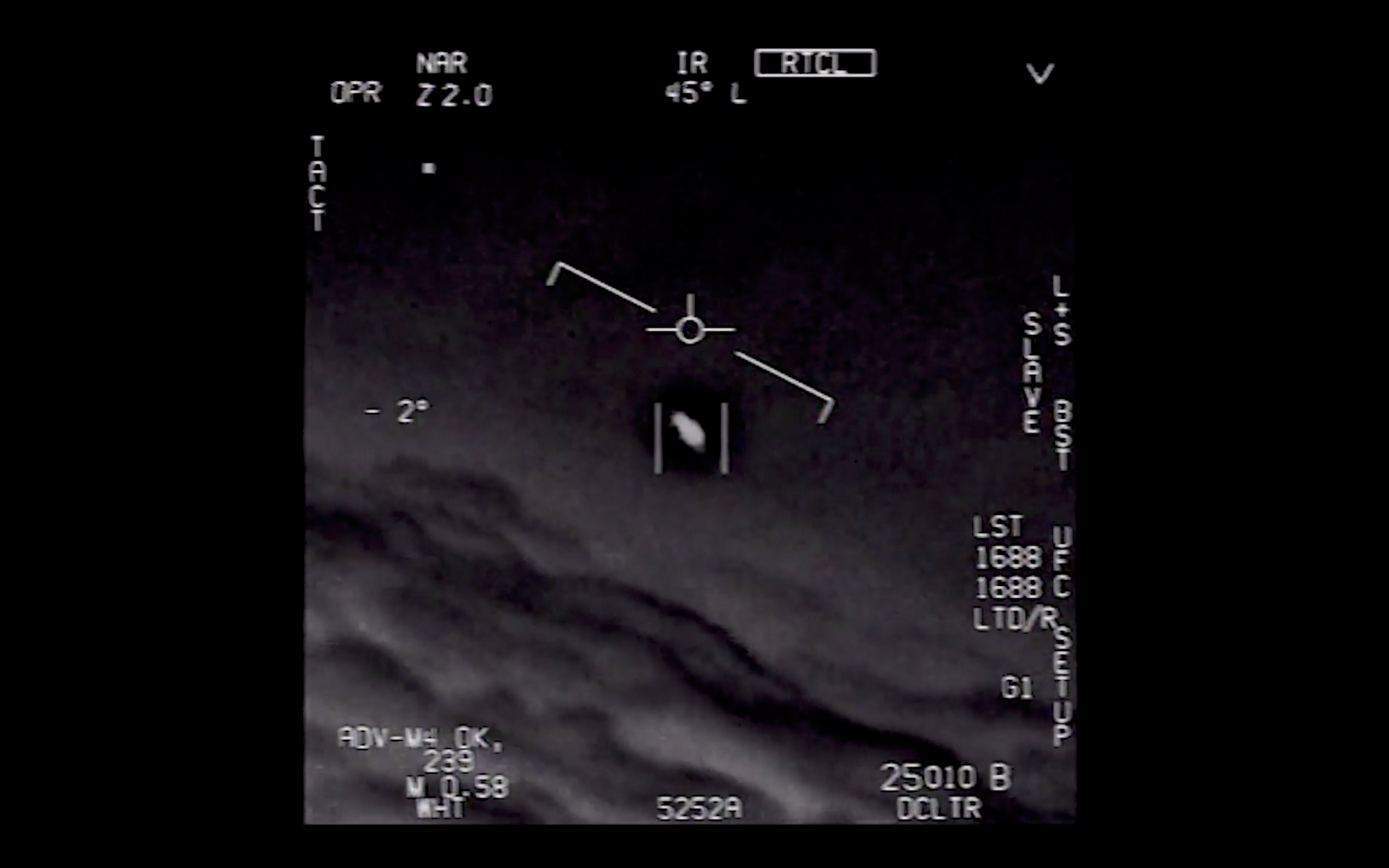 “Assuming the report is properly prepared and delivered, there is no telling what the impacts could be," Christopher Mellon, a former top Pentagon intelligence official and Senate staffer who has pressed for more research on the topic, told Politico.

Melon continued: "That could range from revealing an unknown threat or military vulnerability to there have been probes visiting our planet, or anything in between."

The 2021 annual intelligence authorization bill, which still needs to be passed by the full Senate, was submitted by acting Intelligence Committee chairman Sen. Macro Rubio and others on June 17, 2020.

The submission raised concerns that the government has not devoted the appropriate amount of resources to UAP.

"The Committee remains concerned that there is no unified, comprehensive process within the federal government for collecting and analyzing intelligence on unidentified aerial phenomena, despite the potential threat," the committee states in its report on the bill. 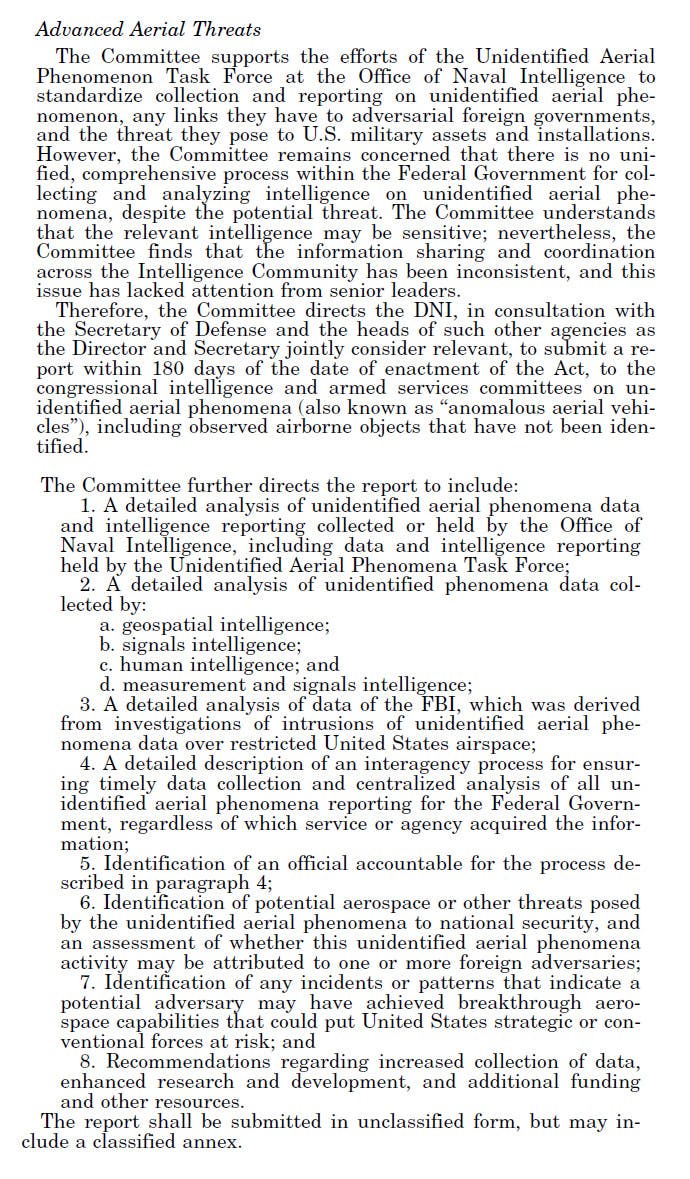 The bill orders the Director of National Intelligence to produce a thorough report with relevant agencies, including the FBI and the Office of Naval Intelligence.

The unclassified report, which may include a classified annex, will contain details about a series of encounters with UAP and advanced aerial threats. Some of those encounters may not be with extraterrestrials, but instead adversaries of America testing the nation's defenses.

What’s more, the report must detail what information has been previously gathered on UAPs, how the data is collected and published, and what risks UFOs could pose. 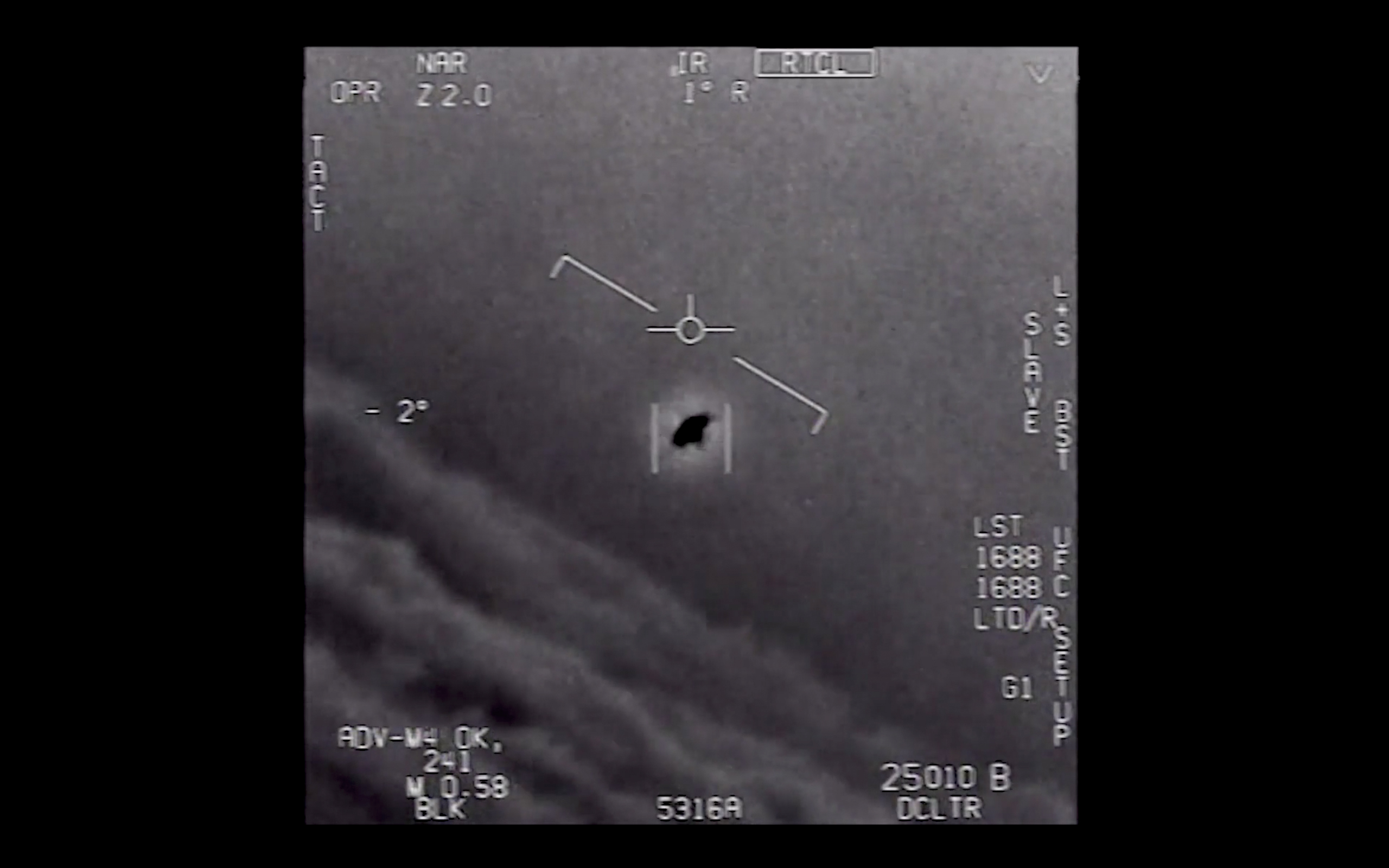 In April, the Pentagon declassified and released three videos taken by US Navy pilots showing mid-air encounters with what appeared to be UFOs.

One of the videos was reportedly shot in November 2004 and the other two in January 2015.

But exactly how much will be revealed in the new report depends on what the Pentagon deems unclassified.

If the bill passes, the Pentagon will have 180 days to submit the report to Congress.