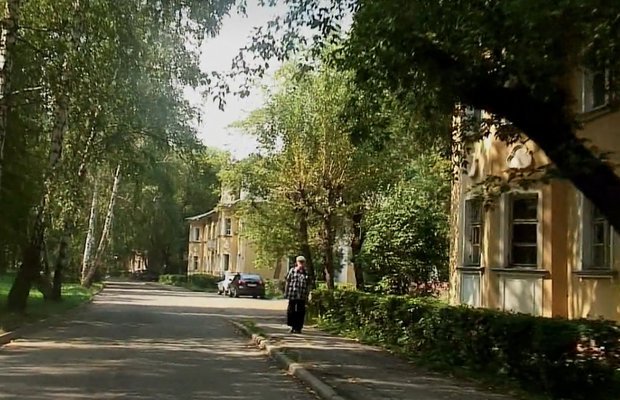 Things only got worse in 1957 as City 40 experienced a radioactive contamination accident at Mayak, known as the Kyshtym disaster.

The disaster was the world’s worst nuclear accident before Chernobyl and the authorities at the time kept it a secret from the outside world.

Thousands of people were exposed to huge doses of radiation which will undoubtedly cause cancers and other health problems in years to come. 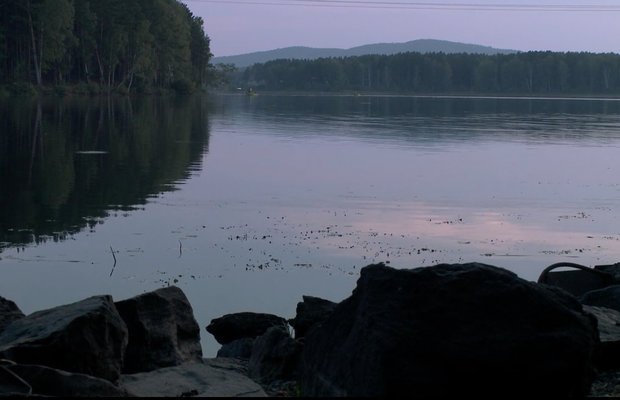 The city, which was once shrouded in mystery, was aired in 2016 when Netflix released a documentary by Samira Goetschel following the present day lives of people in the “closed city”.

According to those Goetschel interviewed, City 40’s residents are now allowed to leave but despite the health risks involved, few do because it would mean losing out on the supposed privileges of being a resident.

Although residents are allowed to leave, only a few are granted permission to enter by the Russian secret police. 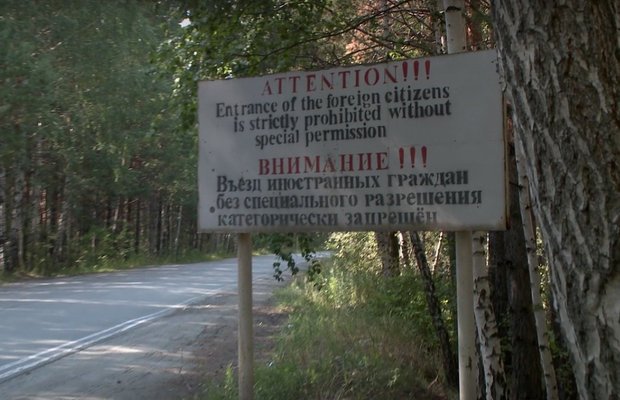 On the outskirts of Ozyorsk there are “no trespassing” signs prohibiting entry to foreigners and non-residents.

Through Goetschel’s lens, the city looks picture perfect but as she digs further it is clear that life in present day City 40 is far from idyllic.

Nearby Lake Irtyash has even been nicknamed the “Lake of Death” because it is so heavily contaminated.