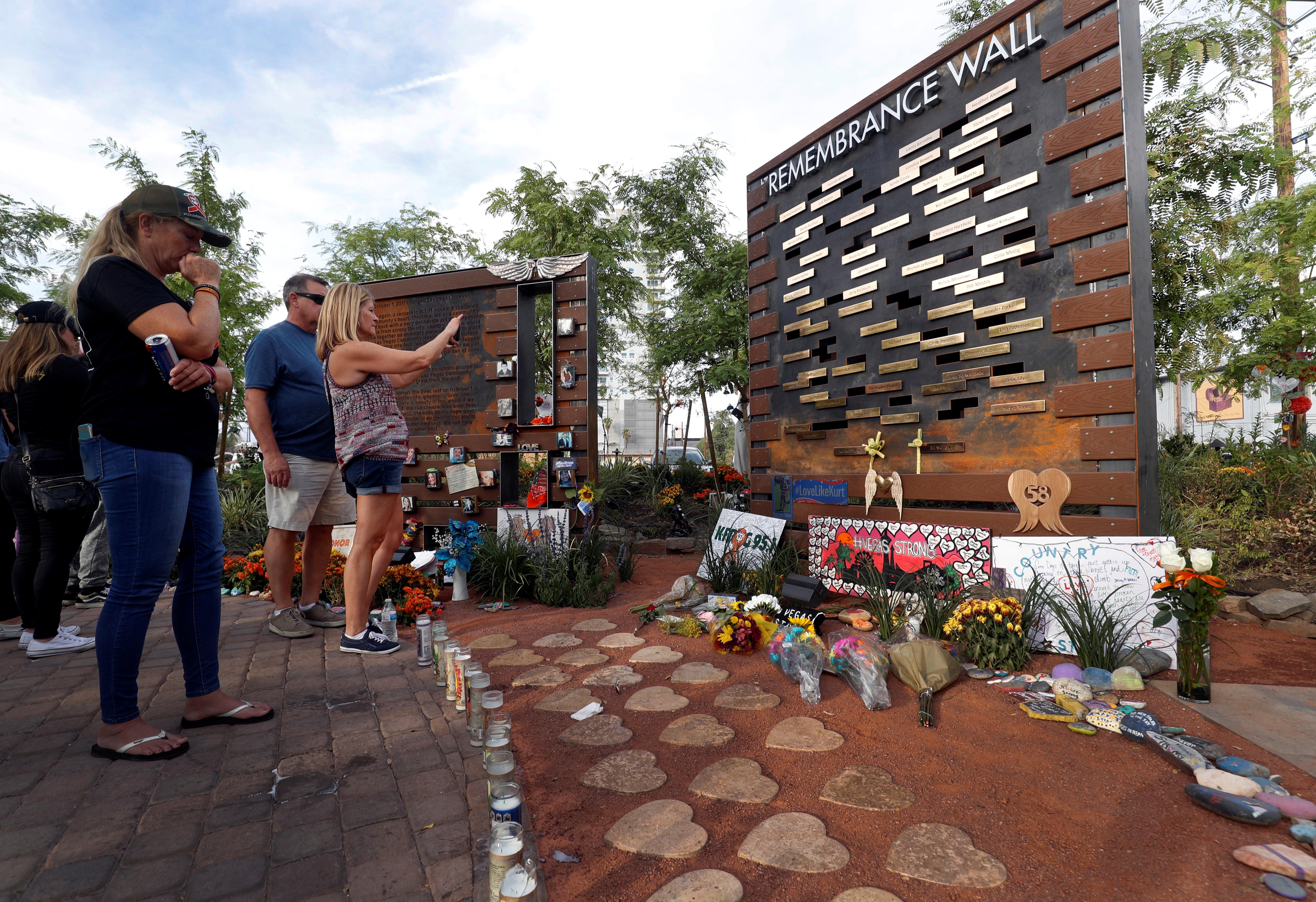 (Reuters) – A man who acknowledged selling hundreds of rounds of tracer bullets to the gunman responsible for killing 58 people at a Las Vegas music festival two years ago pleaded guilty on Tuesday to a federal charge of manufacturing ammunition without a license.

Douglas Haig, 57, of Mesa, Arizona, became the first and only person arrested and charged in connection with the Oct. 1, 2017, massacre, which ended when the perpetrator, Stephen Paddock, killed himself.

Haig told a news conference following his arrest early last year that none of the surplus military ammunition he sold Paddock in September 2017, weeks before the shooting, was ever fired during the killing spree.

Haig said he had no inkling of any criminal intent by Paddock. And authorities never accused Haig of conspiring in the attack, which ranks as the deadliest mass shooting in modern U.S. history. Nearly 500 people were injured.

However, prosecutors said Haig’s fingerprints were found on some of the unfired rounds in Paddock’s hotel suite and that armor-piercing cartridges recovered there bore tool marks matching equipment in Haig’s suburban Phoenix workshop.