'SHAMEFUL' Jeremy Corbyn has been blasted for offering ‘false hope’ with a £58BILLION bonkers pledge to plug the Waspi women pension gap.

Labour has promised to pay the compensation to 3.8 million women affected by the rise in retirement age in 2010. 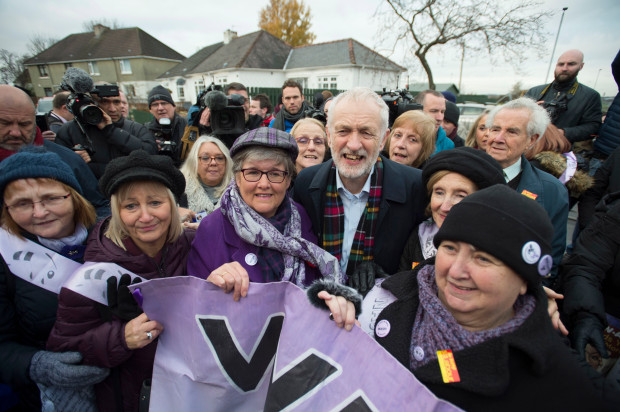 It's a £58billion spree over five years – and on TOP of the £80billion increase in day to day spending.

The acronym stands for Women Against State Pension Inequality.

Despite the massive payout, Shadow Chancellor John McDonnell has already admitted the funds did not appear in Labour’s "fully costed" election manifesto.

Mr McDonnell claims the payments are to to settle a "historical debt of honour" to the women born in the 1950s.

The party said the payout could amount to £58billion over five years – with individual payments averaging £15,380 running to a maximum of £31,300.

Lashing out at the cash, Liberal Democrat MP Tim Farron accused them of offering false promises.

He said: “Labour’s entirely uncosted policy shows they have no real intention of delivering what they have offered the WASPI women.

“The fact it is not in their manifesto shows it is nothing more than a last ditch attempt from Labour to gain a few votes.

“The WASPI women have been let down by politicians time and again and it is shameful that the Labour Party are electioneering with people’s pensions.”

Conservative MP Michael Fabricant claimed Labour were twisting the knife by pretending they can help.

He said: "Nothing can be worse than false hope.

“Labour have made it clear that they have made no provision to fund the £53 billion other than just 'borrow it all'.”

Sajid Javid claimed Labour’s spending was “out of control”.

The Chancellor said: “Even after publishing their manifesto they are “throwing out new policies like confetti” with billions and billions of consequential costs and it would show you that with Labour, spending, borrowing and debt will be absolutely out of control.

A Tory source warned the funds would come by taking a loan out for a contingency fund, which could cripple the government's finances if not paid back in time.

The plans were also ridiculed by the Institute for Fiscal Studies.

IFS director Paul Johnson said: “This drives a coach and horses immediately through the manifesto pledge to get to current budget surplus to remain at current budget balance.

"Whilst some of these Waspi women really have suffered hardship as a result of not realising that this pension age increase is happening, although it was announced back in the early 1990s, many of them are actually quite well off." 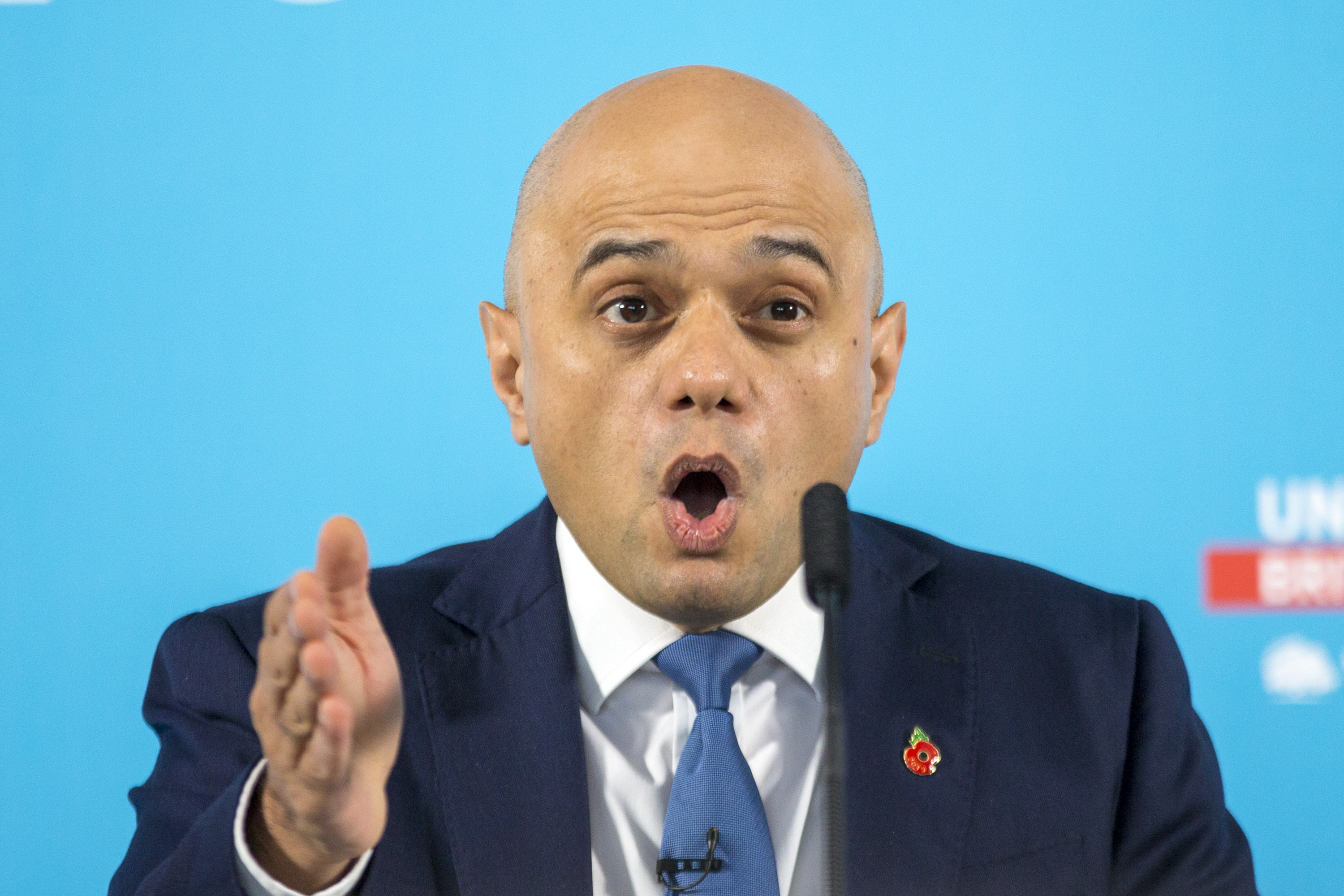 Appearing on Question Time last week, Boris Johnson gave a sympathetic answer then asked if he would compensate the women.

He said: “I do sympathise deeply with the position of the WAPSI women and we have looked at it and I would love to say to magic you a solution.

“It is very expensive to come up with the solution that you want.

“I’m going to be honest with you, I can’t promise I’m going to magic up that money for you.”