SHOCKING footage shows the moment a fleet of apparent UFOs fills the sky as "flying white circles" float in "formation" near a mountain range.

Louis Stevens filmed the mysterious event near Paterson, New Jersey, and said he lost count of the unknown aircraft. 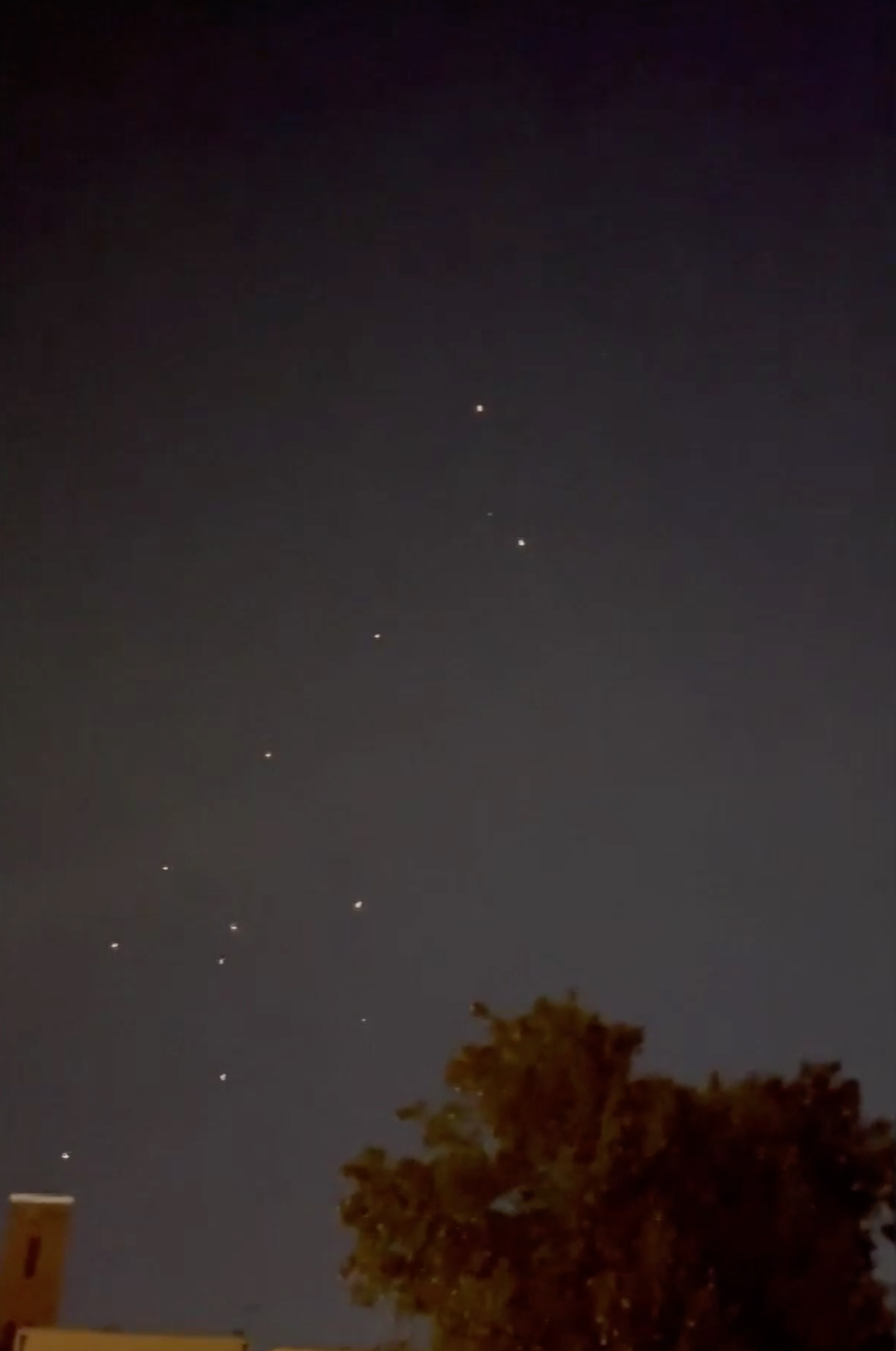 “You see it on YouTube and it’s always somewhere out in the Nevada desert somewhere,” he told News10.

“The shock of it is more like, is this really real?”

Stevens said the circles turned into different shapes and soared through the sky for over five minutes before ended over Garret Mountain.

Footage of the event was sent to the Federal Aviation Administration by News10’s New York City affiliate.

The footage was reviewed by the FAA who concluded: “Nothing was reported.”

Despite multiple theories on the cause of the strange occurrence, it’s highly likely that it may have been a synchronized drone flight.

Victor Chu, founder and executive produce of Sky Tech One, said he was “puzzled” when he first watched the video.

He believes the “UFOs” were part of a practice session that went wrong.

“If you look at any light show, they are all synced together and they are controlled by a computer,” said Chu.

“If you look at the video, you will see that they are maintaining a formation for the most part, even though it’s kind of a little scrambled a little bit.”

Officials in the FAA recommended that people report this kind of activity to the National UFO Reporting Center.

Residents can also contact law enforcement if they feel that they’re in danger. 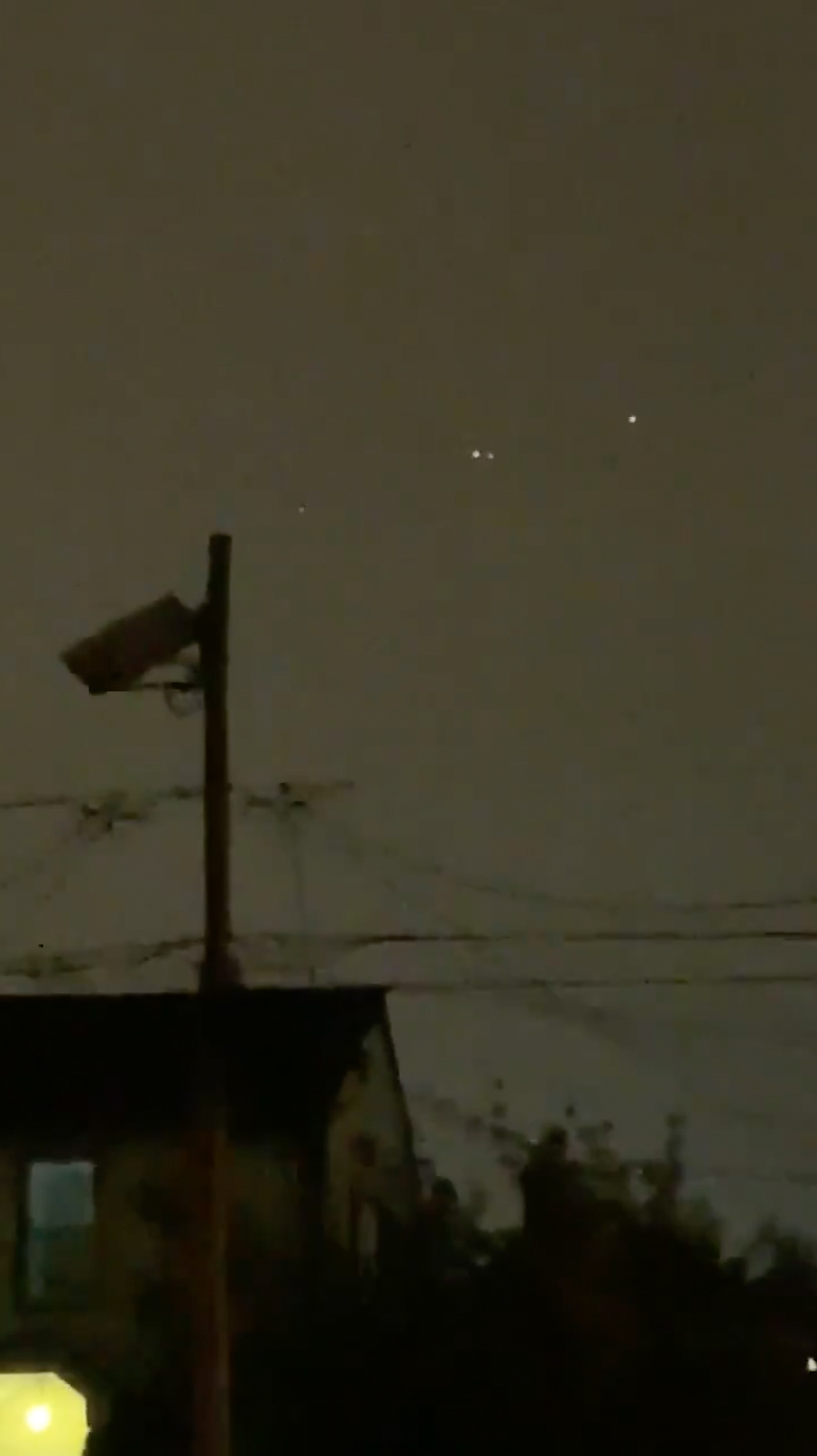