How many supermarkets does one town need? Shop owners in Weymouth say seaside resort is being overrun as FOURTH big name chain prepares to open store within half a square mile

An independent newsagent and grocer says the arrival of an Aldi supermarket near his shop is ‘the final nail in the coffin’ for his business.

With the imminent arrival of an Aldi, which already has two other supermarkets in the town, Mr Beal fears it is ‘too late’ to save his business. 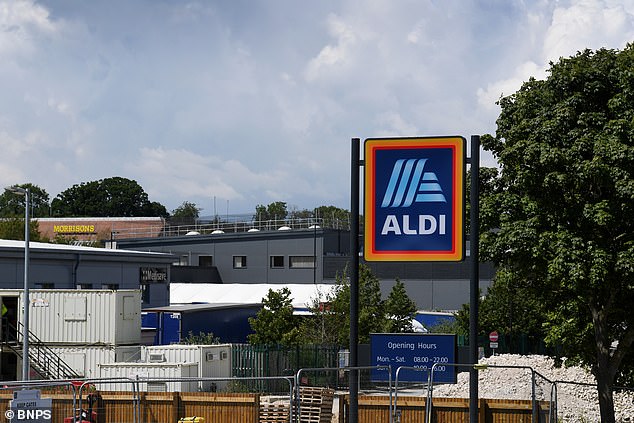 Aldi’s new supermarket in Weymouth has been described as ‘the final nail in the coffin’ for local, independent business. Pictured: Aldi (right), Sainsbury’s (centre, the large grey building with the railings on top of roof) and Morrisons (far left) 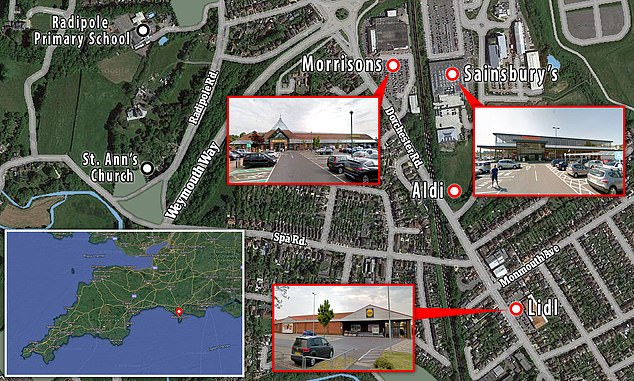 He said newspaper deliveries are the only thing that has kept his shop afloat in recent years and he is now just ‘waiting out’ the final 18 months on his agreement so he can sell the building.

Mr Beal said: ‘I think it’s too late now, a fourth supermarket isn’t going to make much difference. Three of them has killed us, this one will probably be the final nail in the coffin.

‘I’m like a village store, but I’ve got Lidl on one side a minute’s walk away and now Aldi, Sainsbury’s and Morrisons all withing a five-minute walk on the other side.

‘I’m not impressed at all, it’s just going to take even more custom away from our business.

‘I used to stay open until 10pm but now I close at 6.30pm because the supermarkets killed my night trade. 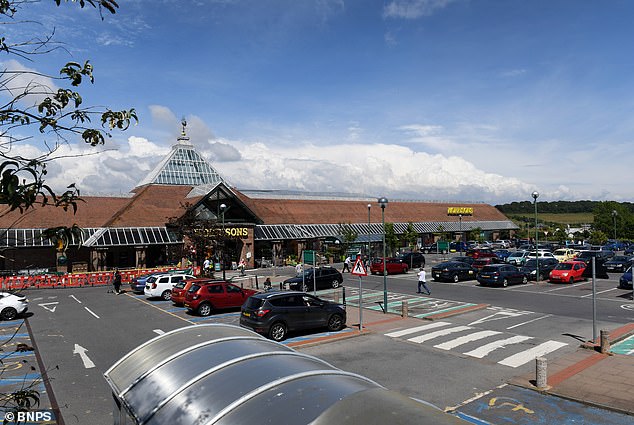 Morrisons complained over Aldi’s arrival in Dorchester Road, Weymouth, saying it believed the new supermarket would have an impact on trade 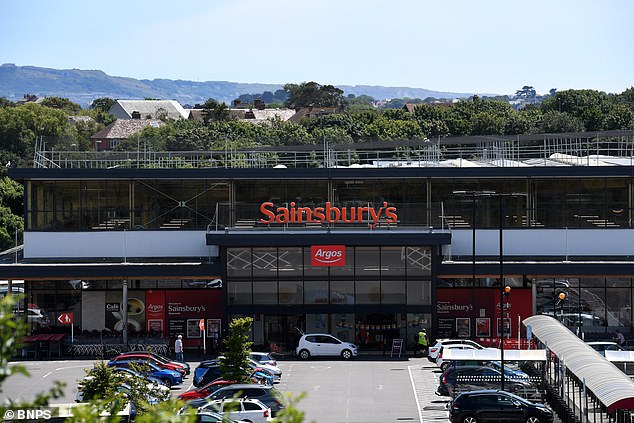 ‘When Sainsbury’s opened they built a back route that killed off my school trade as everyone used to come along the main road but now they go the back way that cuts right by Sainsbury’s.

‘Every time they build something I lose a bit more trade, but the council aren’t worried as the rates they are getting are probably great.

‘Newspaper deliveries are what keeps the shop afloat, but I have had a boost in the last four months because a lot of people haven’t wanted to go to supermarkets.

‘So recently it’s been back to what it was like ten years ago. 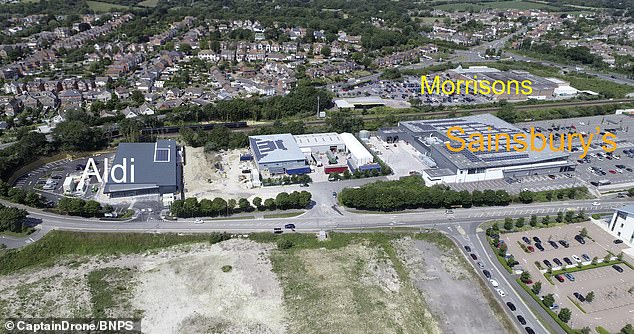 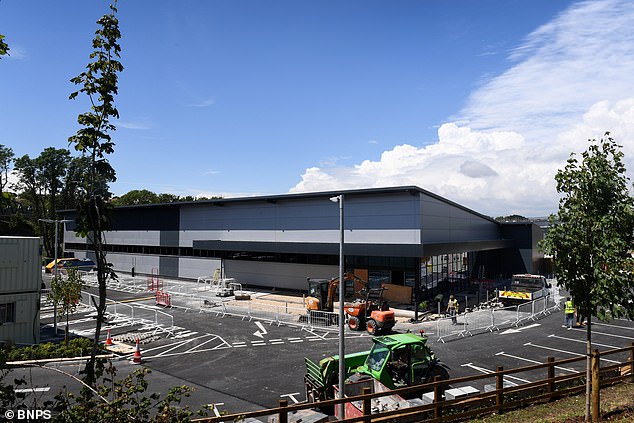 Despite concerns raised by residents, councillors and businesses, the new Aldi store was granted planning permission in December 2018

‘It’s a freehold and I’ve got 18 months left so I’m just seeing my time out now really. I own the building – the shop and a flat upstairs, but I won’t sell it as a going concern. I expect it will be sold for development.’

Despite concerns raised by residents, councillors and businesses, the new Aldi store was granted planning permission in December 2018.

Independent retail experts maintained the new store would have little effect on existing businesses in the area but even Morrisons wrote to the borough council to dispute the finding and said it believed the new supermarket would have an impact on its trade.

Deborah Strange, one of the owners of nearby Howells Butchers, said: ‘We thought it was a bit ridiculous having another supermarket next to those already there, especially when Aldi already have two other stores in Weymouth. 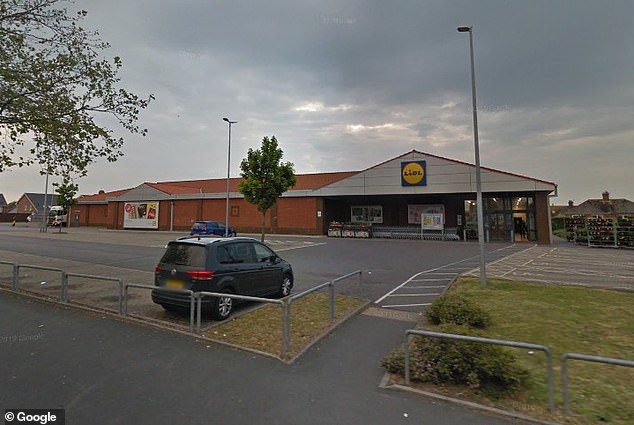 Lidl is one of three major supermarkets to already have a presence on Dorchester Road, along with a smaller Tesco Express nearby

‘Having another in such a small space, it does upset me that permission was granted for that. It doesn’t make sense.

‘Weymouth is only a small town and there’s not enough money to go round all these supermarkets.

‘However, we trade on quality so people do come to us for a better quality than they can get at the supermarket.

‘Some people have said they went to the supermarket when we were closed due to coronavirus but were disappointed with the quality and won’t go again.’