THE sister of a Dutch teenager who was allowed to starve to death has posted a heartbreaking poem paying tribute to her “shining star".

Noa Pothoven, 17, took the decision to end her life at her home after three sexual assaults as a child left her with post-traumatic stress disorder, depression and anorexia. 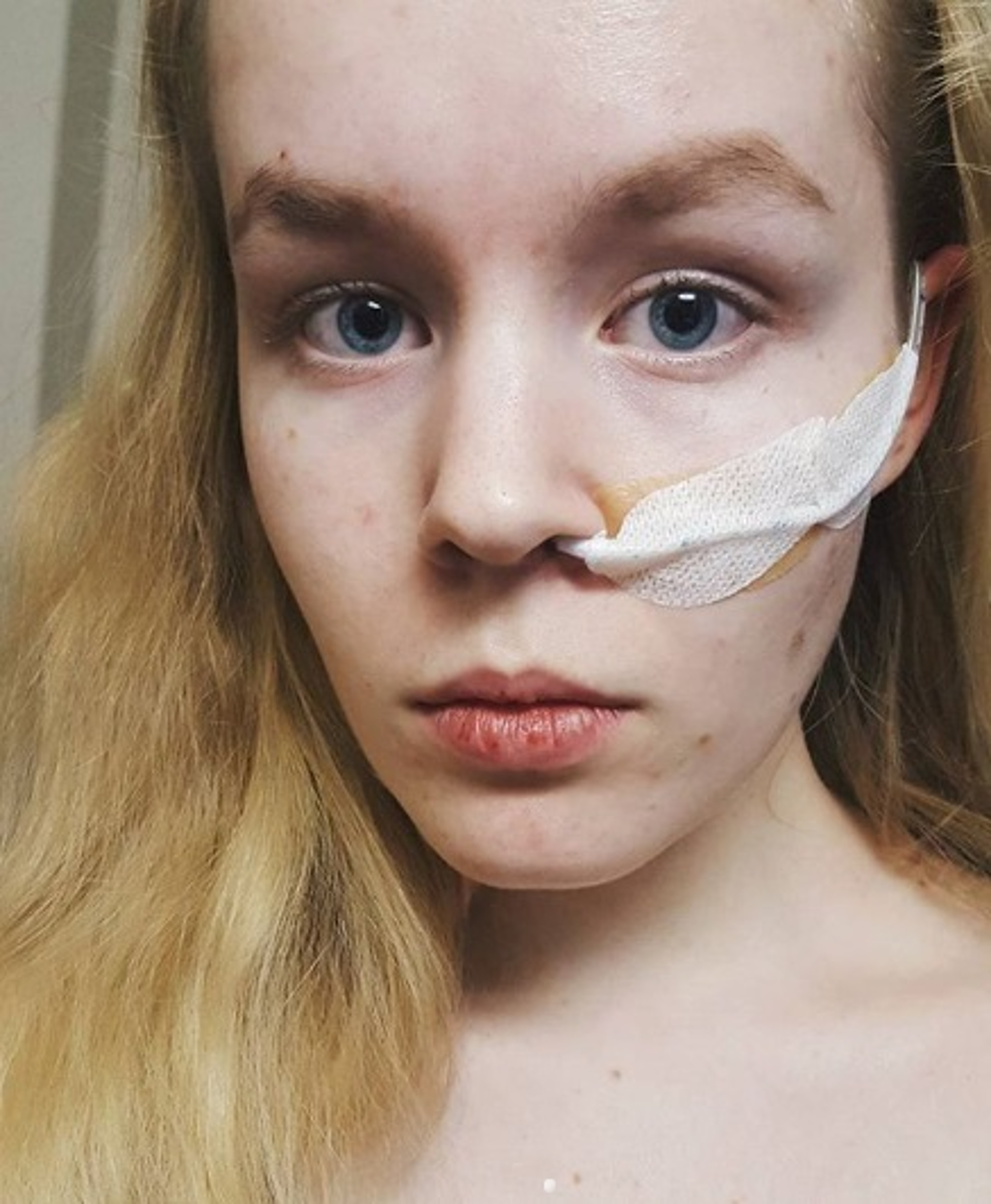 Her sister Isa revealed on social media that Noa had passed away at their home in Arnhem in the Netherlands on Sunday.

Following her death, the grieving sibling posted a poem dedicated to the 17-year-old.

It read: “For so long in heaven.

“Are you still with us.

“Even though that is way too far.

Doctors had previously force-fed Noa to keep her alive – an experience she described as "humiliating" and "degrading".

According to reports in Holland, medics last week agreed to no longer attempt to feed the teenager.

She was instead provided with palliative care in a hospital bed set up in her living room.

Last year, Noa's parents told a Dutch newspaper that they were opposed to allowing their daughter to die – after the teenager was turned down by a euthanasia clinic.

It is not clear how the youngster's circumstances changed between then and last weekend.

For so long in heaven. Like a shining star

Cases like Noa’s, where treatment is withheld, are sometimes referred to as “passive euthanasia”.

However, Tom Davies, Director of Campaigns and Communications at Dignity in Dying, told The Sun Online that the term does not have any "legal weight" and "is more of a medical ethics term."

Responding to initial reports that the teen's death was the result of  "euthanasia" Mr Davies said: "I think we would say it wasn't euthanasia because that would be like saying everyone who has life sustaining treatment withdrawn from them in the UK is having passive euthanasia.

"In the UK, you can refuse life sustaining treatment if you are mentally competent.

"Or it could include a feeding tube for someone who did not consent to being fed but was being forced fed through some other means."

I breathe, but I no longer live

He added that "invasive feeding" would be classed as "life sustaining treatment" in the Dutch teenager's case.

Noa had previously been hospitalised multiple times by her anorexia and on one occasion suffered organ failure, forcing doctors to put her into a medically-induced coma.

The 17-year-old said feelings of shame had prevented her from reporting the abuse she had suffered to the police until years after it had occurred.

She later penned an award-winning autobiography, called Winning or Learning, detailing her struggles with mental health, which included attempted suicides.

Explaining her decision to end her life to Dutch newspaper the Gelderland last year, Noa said: "Out of fear and shame, I relive the fear, that pain every day. Always scared, always on my guard. And to this day my body still feels dirty.

"My house has been broken into, my body, that can never be undone."

The day before she died, she posted a message to her followers on Instagram: “I deliberated for quite a while whether or not I should share this, but decided to do it anyway.

“Maybe this comes as a surprise to some, given my posts about hospitalisation, but my plan has been there for a long time and is not impulsive.

“I will get straight to the point: within a maximum of 10 days I will die. After years of battling and fighting, I am drained.”

“I have quit eating and drinking for a while now, and after many discussions and evaluations, it was decided to let me go because my suffering is unbearable.”

“I breathe, but I no longer live.”

She then asked her friends not to “convince me that this is not good, this is my decision and it is final. Love is letting go, in this case.”

Dutch minister Lisa Westerveld, who first made contact with Noa in December after her newspaper interview, visited the 17-year-old before she died.

She said: "It was nice to see her again. It is also very unreal. Noa was incredibly strong and very open. I will never forget her. We will continue her struggle.

Holland's Health minister Hugo de Jonge today dismissed reports that the teen has died as a result of euthanasia.

He said: "We are in touch with her family, who have told us that, despite international media reports to the contrary, there is no question of euthanasia in this case." 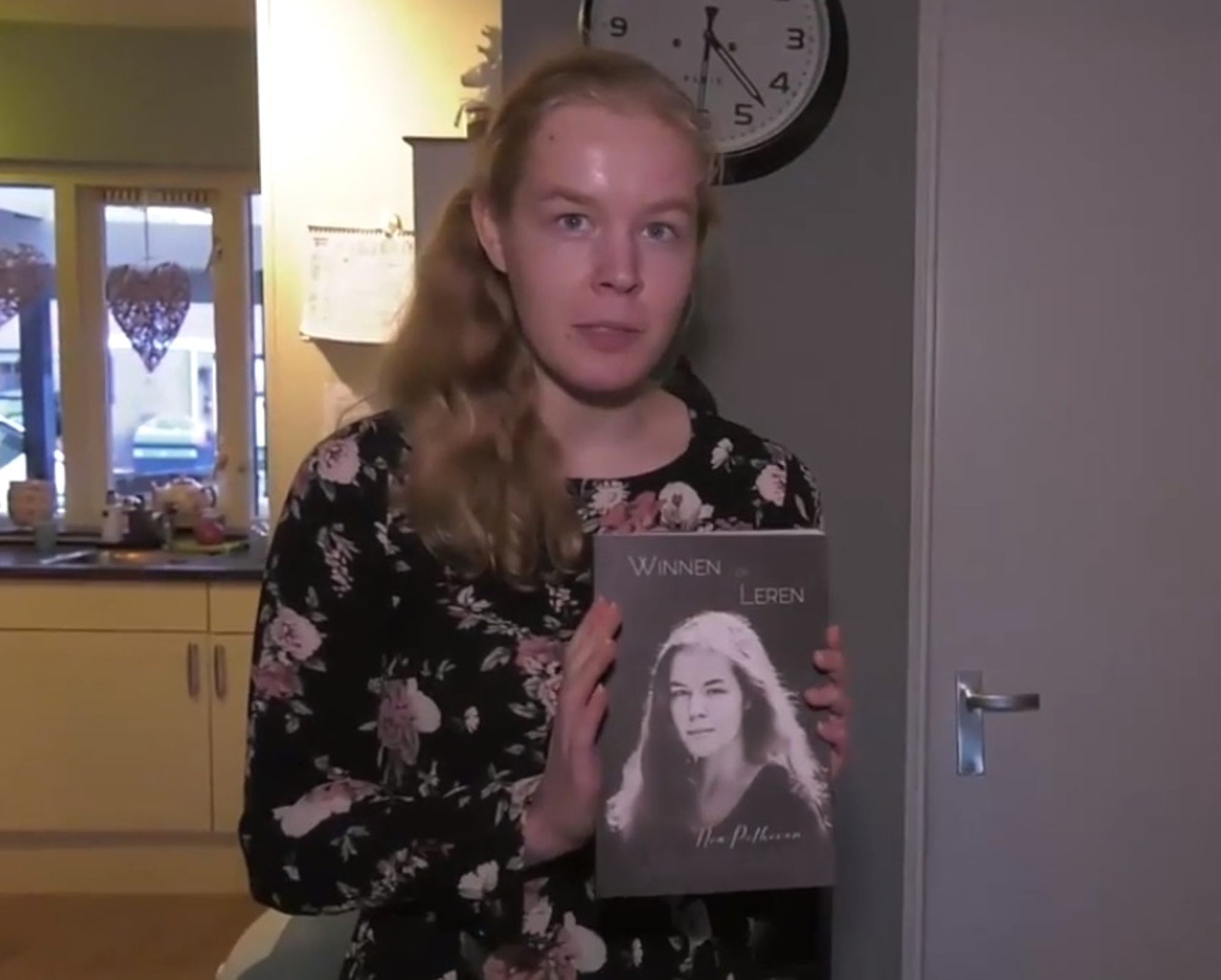 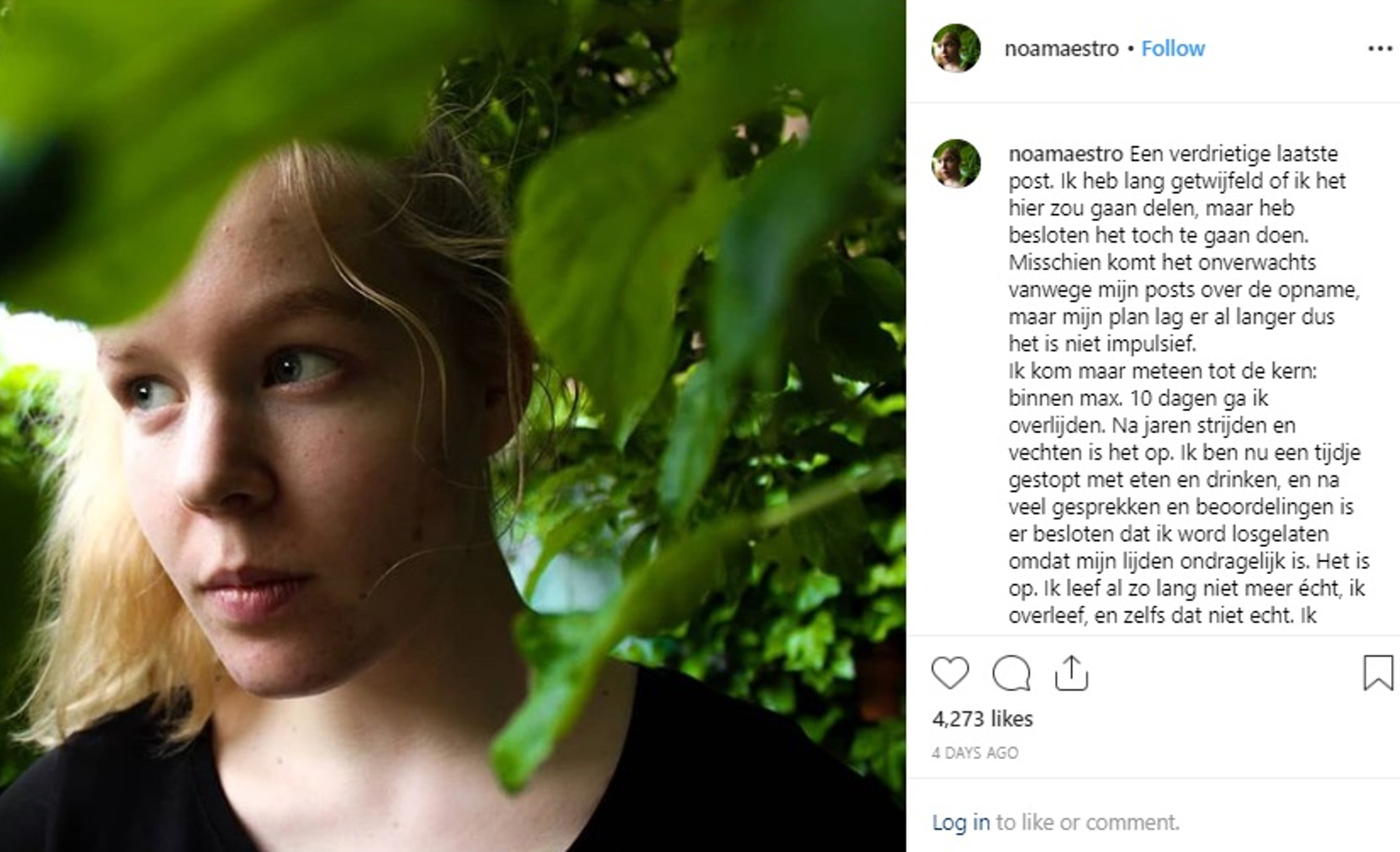 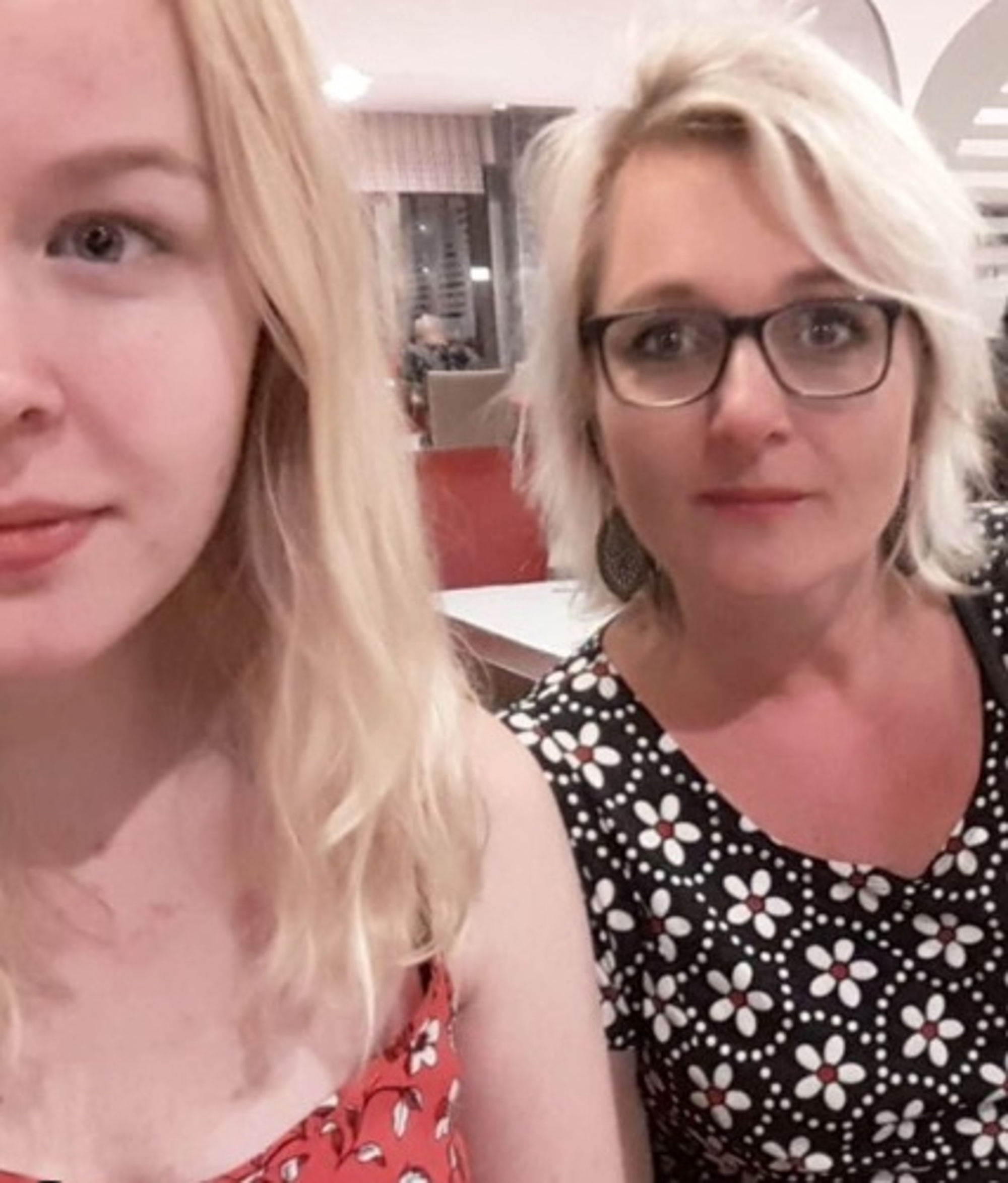 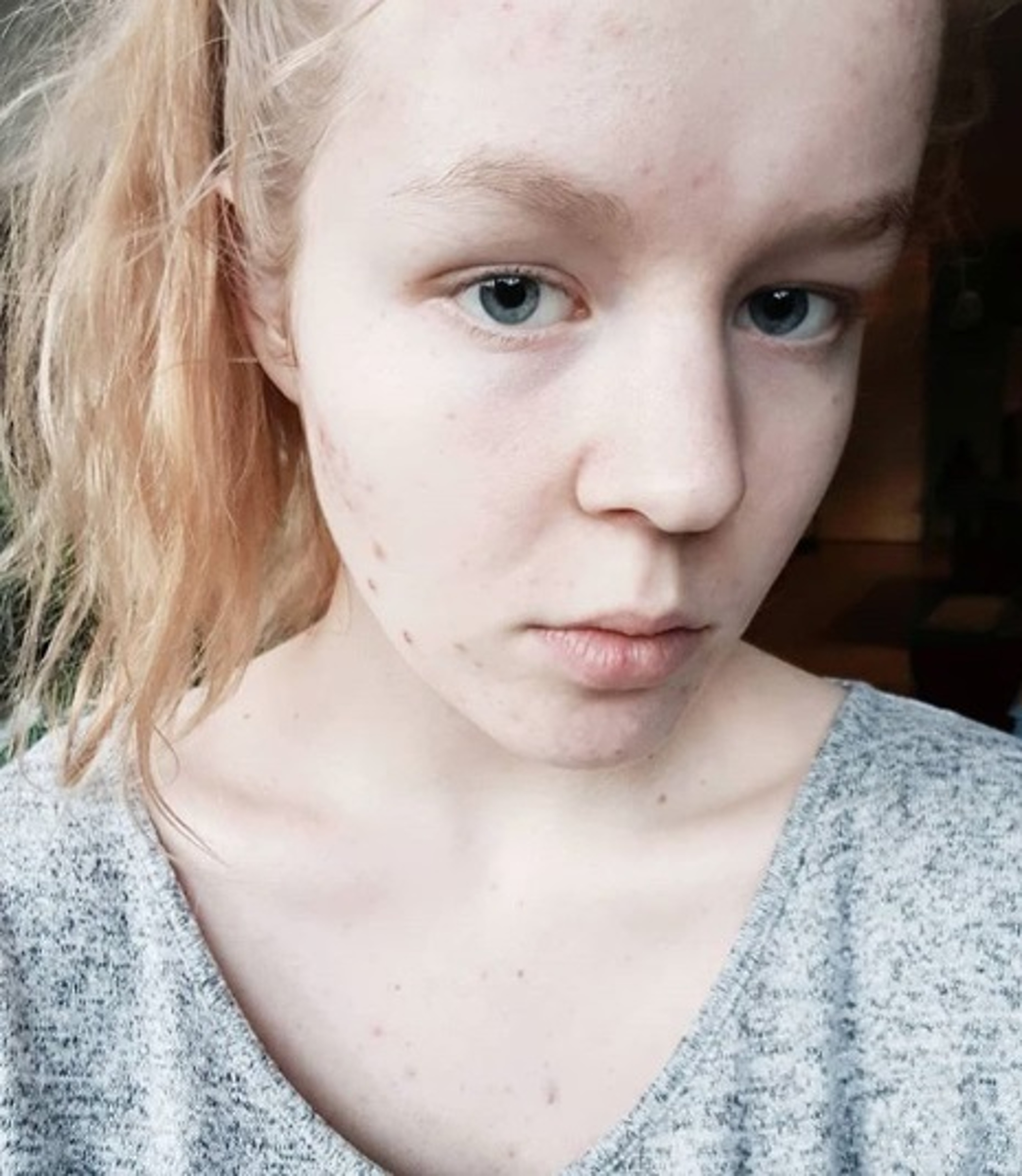 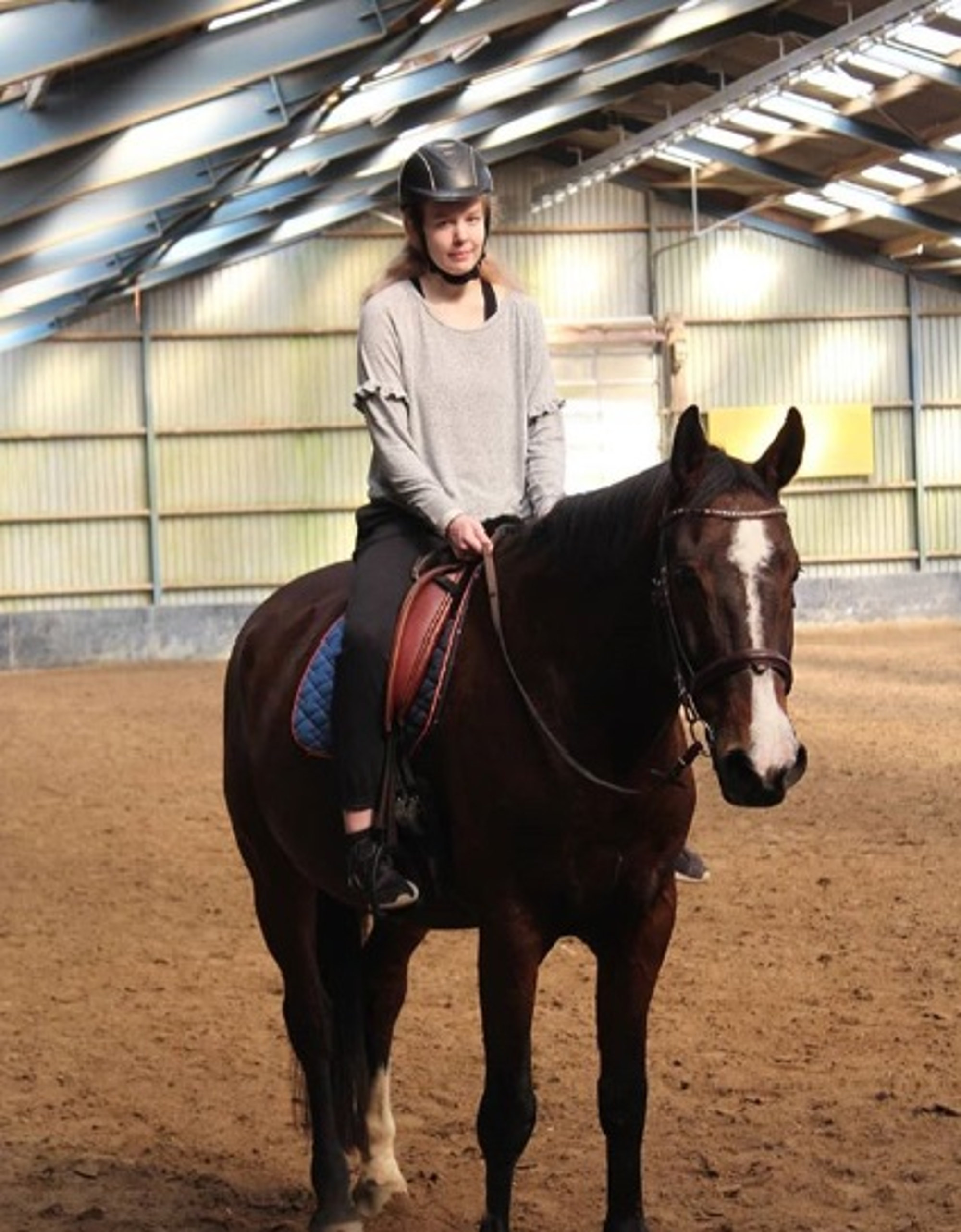