MEGAN Newborough's sister sobbed today as she told her killer "I hope she haunts you forever" after the brutal and "sadistic" murder.

Ross McCullum attacked the 23-year-old "with great violence" before embarking on a "calculated and carefully executed" cover-up. 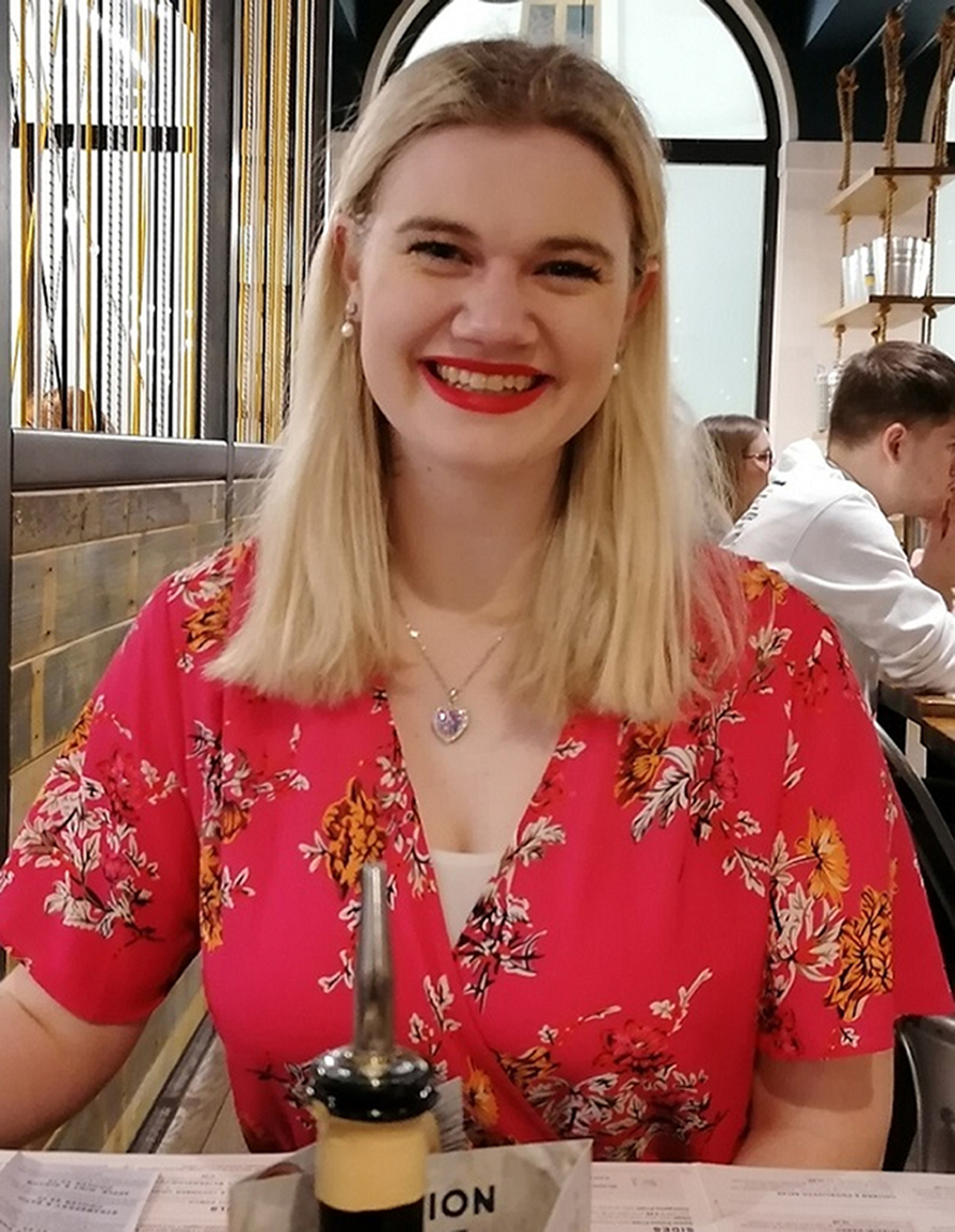 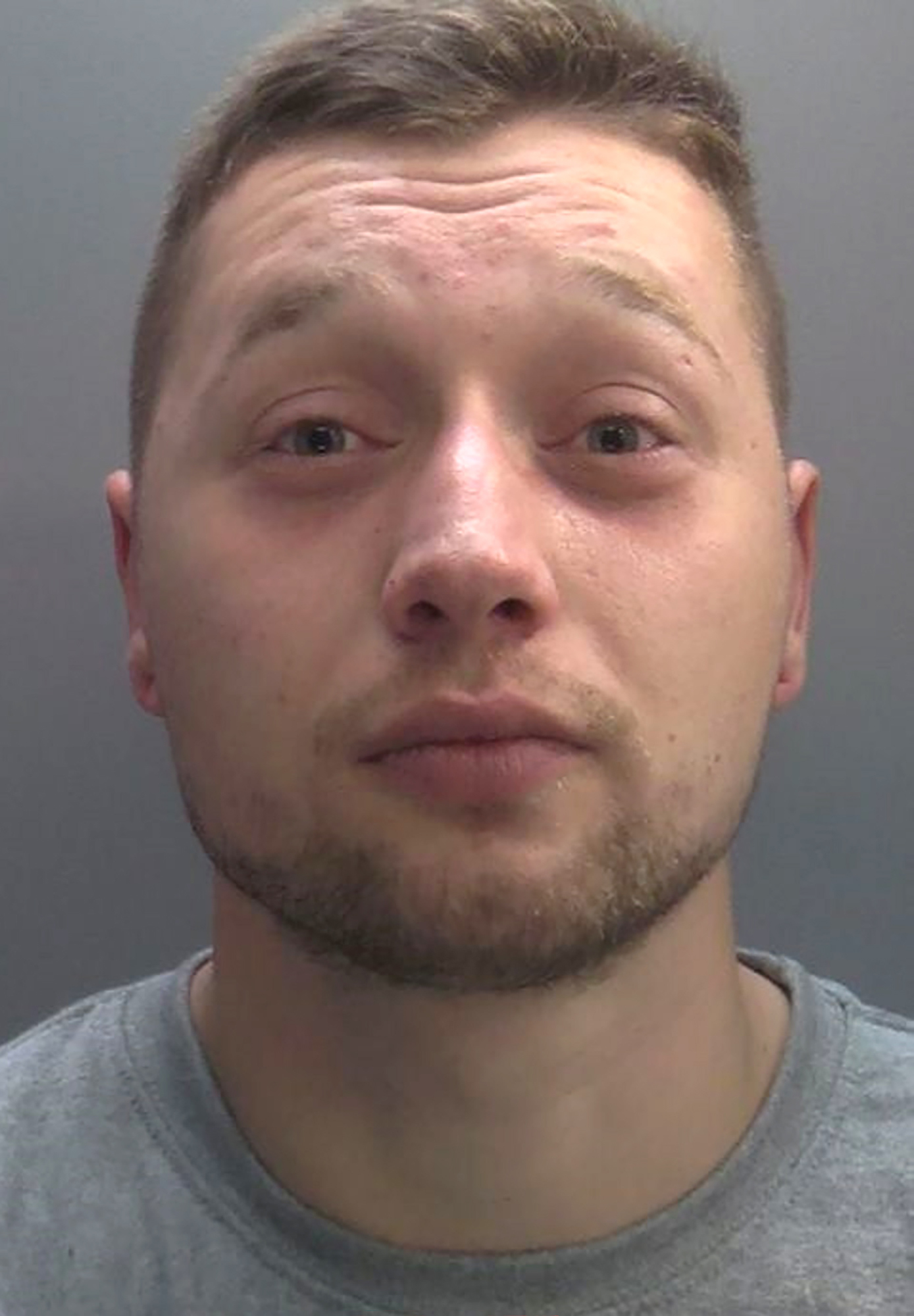 The "sadistic killer", 30, strangled the HR advisor for three minutes then told police he cut her throat to "make sure" she was dead.

McCullum, who was in a "relationship of sorts" with Megan, had attempted to decapitate Megan.

Megan's sister broke down at Leicester Crown Court today as she faced the murderer, who was jailed for life with a minimum of 23 years.

Claire Newborough told him: "You are a monster an unpredictable menace obsessed with cruelness towards women. I have no idea what Megan saw in you. Megan liked fixing people but you could not be fixed.

Read more on the case 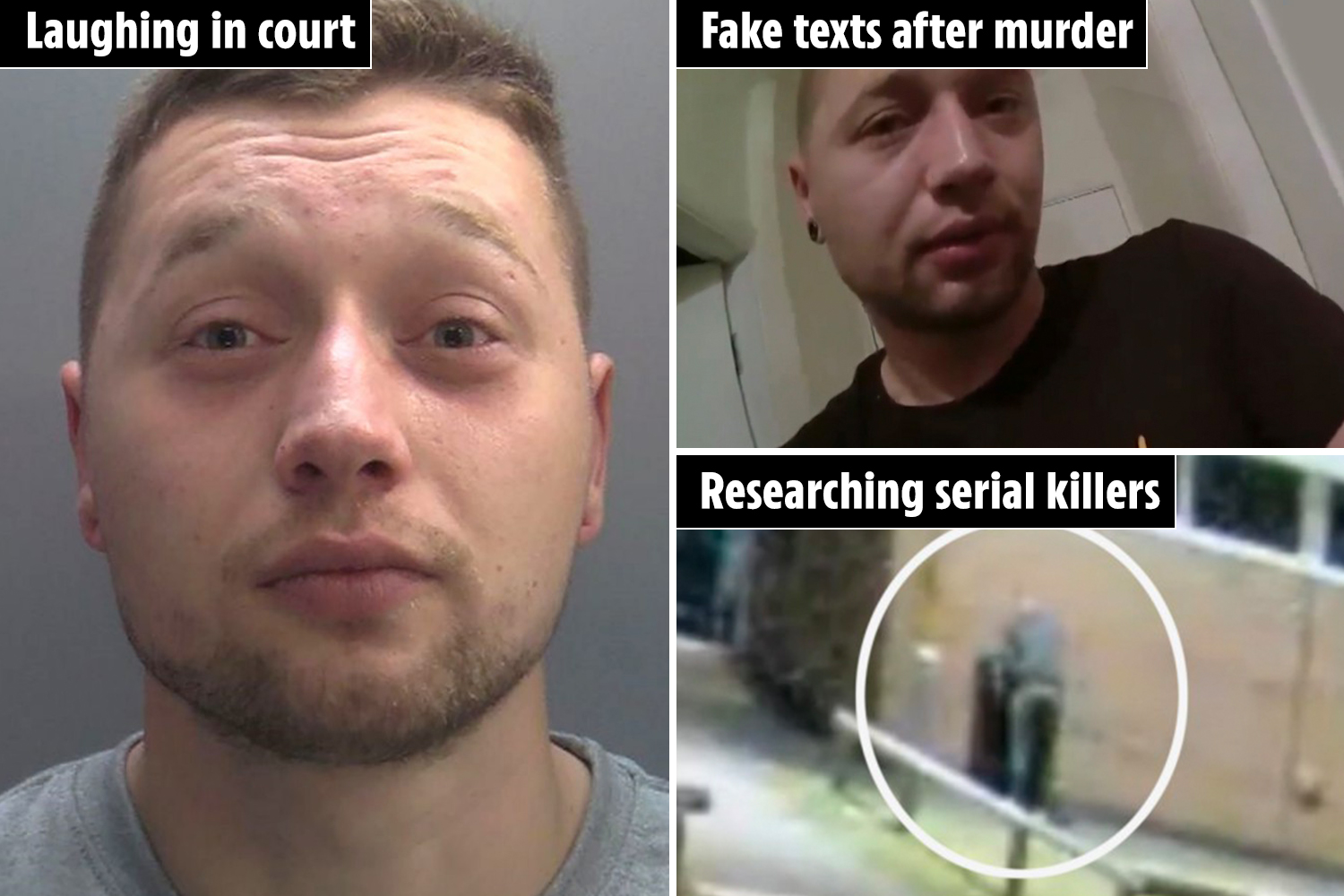 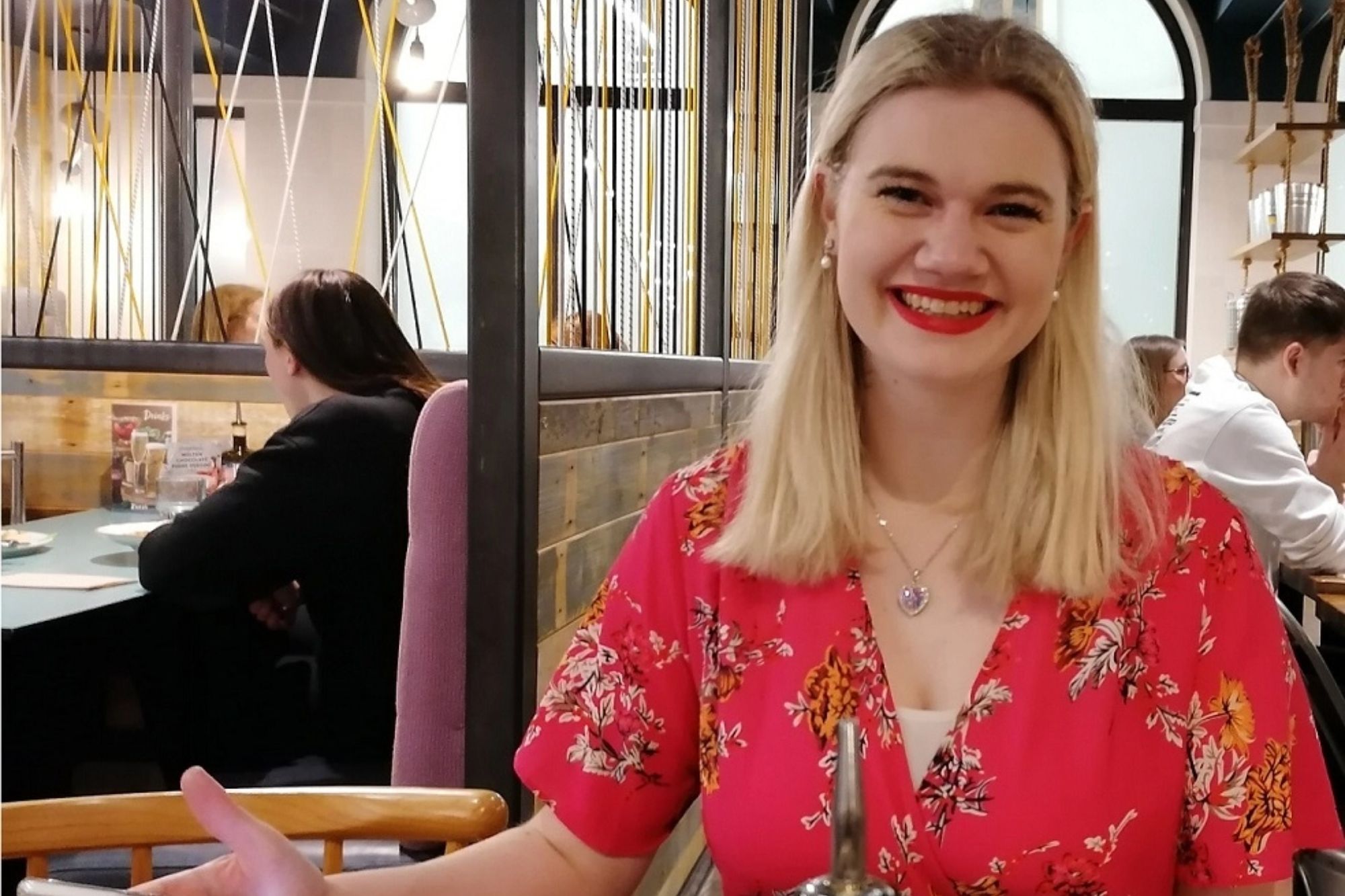 "I hope she haunts you forever."

Claire told how Megan's final moments "will remain with us for all time" as she revealed her agony at wanting to prevent her sister's "brutal murder".

The grieving sibling also said she will never come to terms with the "brutalisation of my sister's body".

Discussing how Megan was dumped in a country lane, Claire wept: "The thing Megan hated most was feeling cold and as her big sister the very thought of her being cold for all those hours has destroyed me."

Claire also paid tribute to her sister's "infectious smile" and revealed her bedroom at the family home is still the same as when she left it.

She added: "The defendant has left a void in our lives from which we'll never recover.

"The impact of her death is indescribable. We're not the same people anymore. A father who can't walk Megan down the aisle, a mother who will never be a grandparent to Megan's children.

"Her death will be a constant course of pain and last for the whole family."

Megan's dad Anthony also broke down as he compared what happened to his daughter as "like a horror story".

One officer can be heard saying she has been "hidden by the leaves" as his colleague shines a torch into the bushes.

He then says: "It looks like she hasn't got a top on".

Further haunting footage shows McCullum on CCTV arriving at Loughborough College campus in Megan's car, which he used to transport her body.

The monster was captured looking around as he changed his blood-stained clothing before dumping it in a bin.

He then got a taxi to take him near to his home to "presumably avoid prying eyes" – leaving Megan's car behind.

McCullum later left her a voicemail as part of the grisly cover-up, saying: "You haven't rang back, or text me or anything.

"It's probably nothing, probably you fell asleep – I had a fun time earlier."

McCullum and Megan met each other in June last year while working at Leicestershire-based brick company Ibstock.

They had exchanged flirtatious messages and were in a "relationship of sorts" for around a month before Megan was killed.

She was said to have "indulged McCullum with nothing but empathy, kindness and endless patience" during the fling.

On August 6 last year, Megan drove to McCullum's parent's home in Coalville, Leicestershire, where she was killed sometime between 8.15pm and 8.50pm.

Prosecutor John Cammegh KC said: "He would have shown her into the front room. And at some point within the next 30 to 40 minutes he attacked her with great violence."

He then made an attempt to clean her blood from the carpet using sheets and "fancy dress clothes".

McCullum texted Megan saying "You are f***ing amazing" followed by a smiley face and three kisses as he bundled her body into the car.

He also "jettisoned" Megan's iPhone into thick undergrowth to further cover his tracks.

Megan was reported missing on August 7 and McCullum was later arrested.

While being quizzed by police, her partially clothed body was discovered.

A post-mortem found Megan had suffered 28 injuries including 14 neck wounds where McCullum attempted to behead her.

Officers recovered 3,500 WhatsApp messages between the pair that "quickly" changed from being "largely innocent to overwhelmingly sexual".

McCullum became "increasingly distorted and unpleasant" in the texts and spoke of sexual fetishes where he wanted Megan to call him "Lord Commander".

During his evidence, the monster laughed from the dock as he revealed the moments after Megan's murder where he watched pornography.

Police believe McCullum would have "gone on to kill again" had he not been caught and say he was "enjoyed" murdering Megan.

Speaking after the verdict, Megan's family said their lives have "well and truly been ripped apart" by the killing.

They added: "Megan shone like a star to everyone she came into contact with. She excelled at work and was an enthusiastic dancer, teaching children of all ages.

"She had a bright future ahead of her.

"Megan was only 23 when she was killed – she was just days away from her 24th birthday and was about to move into her own house. We've still got things she'd bought and items she was going to take with her, which serve as a cruel reminder.

"Having a knock at your door in the early hours of the morning to say a loved one is dead is something nobody should ever have to deal with.

"At that moment, our hearts were shattered beyond repair. Again, it's almost impossible to describe how numb you become. You're unable to think, sleep or function properly.

"Megan's story is our story – we're the ones serving the life sentence.

"She was an incredibly good judge of character. She knew who she could and couldn't trust.

I paid £2.2k for Turkey teeth…it wasn’t worth it, I’m in pain months later

"She left home that night in a very happy mood. The thought of what happened to her just hours later – and the evil facing her – is something we can't escape." 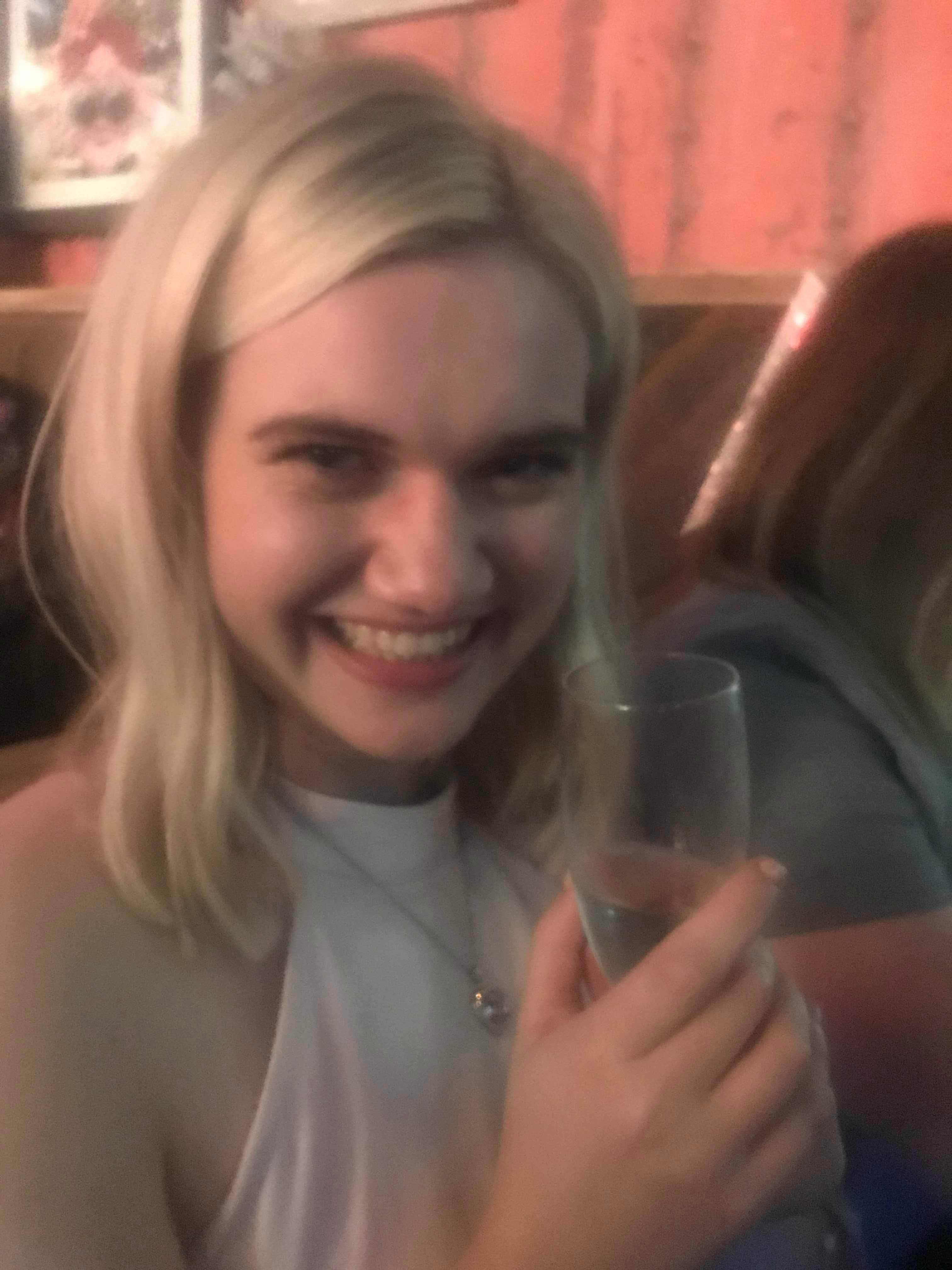 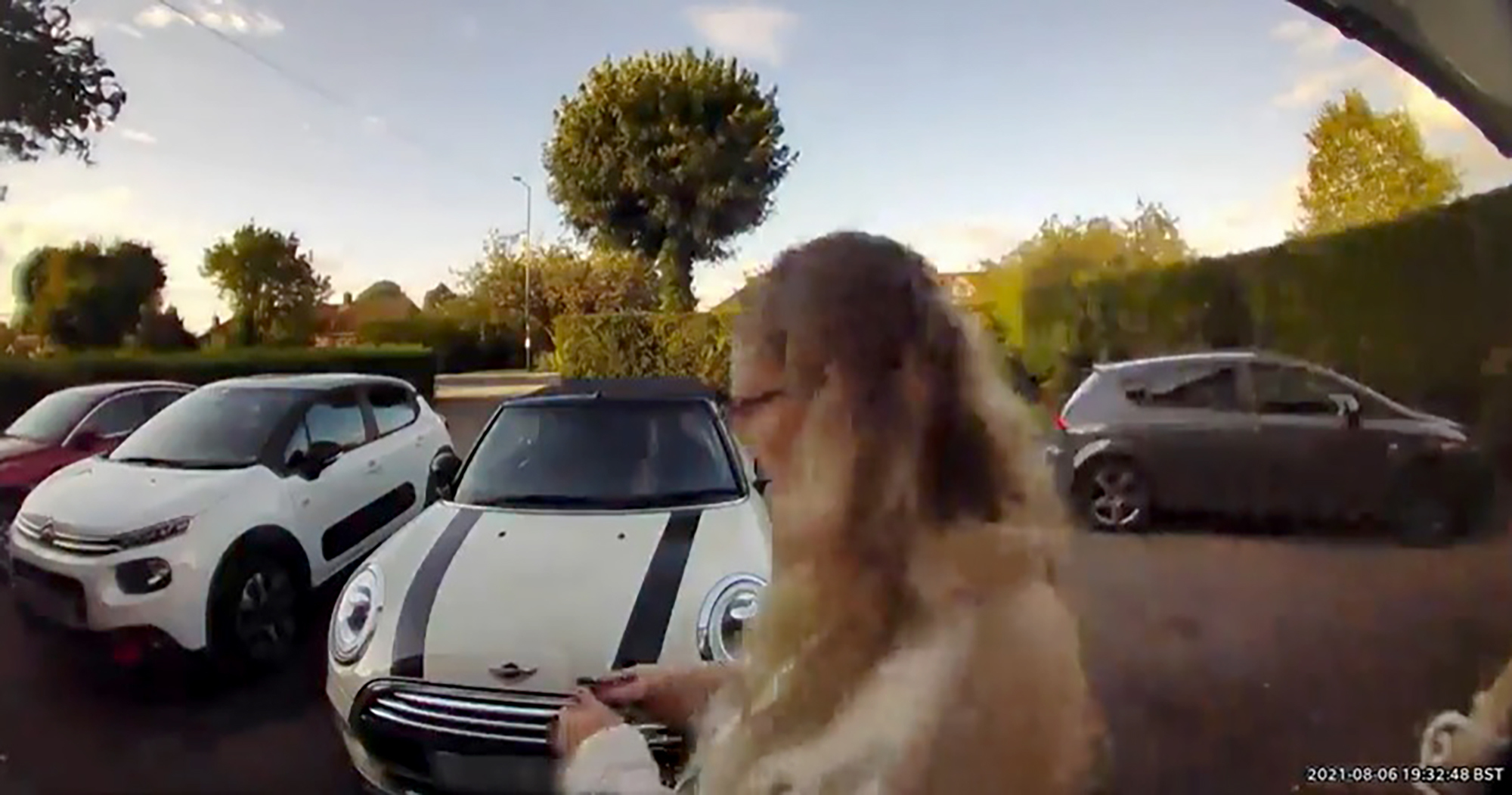