Sicknick, 43, died last month after he was bludgeoned with a fire extinguisher as he struggled to contain a mob of then-President Donald Trump’s supporters, who stormed the Capitol and disrupted certification of President Biden’s victory.

Pelosi (D-Calif.) and Schumer (D-NY) will lead a ceremonial event at 9:30 p.m. Tuesday marking his return to the building. An overnight viewing period for Capitol Police will begin at 10 p.m., according to a media advisory.

On Wednesday morning, Pelosi and Schumer will speak at a tribute to Sicknick before a departure ceremony on the Capitol steps before noon.

Sicknick was a Trump supporter, his family said. Authorities have not arrested a suspect in his death or released detailed information on the altercation that caused his injuries.

His father Charles Sicknick said the South River, New Jersey, native was pepper-sprayed by rioters before he was beaten about the head. He was resuscitated twice but developed a brain clot and died a day after the riot.

“If any good comes out of my son’s death, I just hope that it stops all the lunacy that’s been going on in this country,” his dad told Reuters. 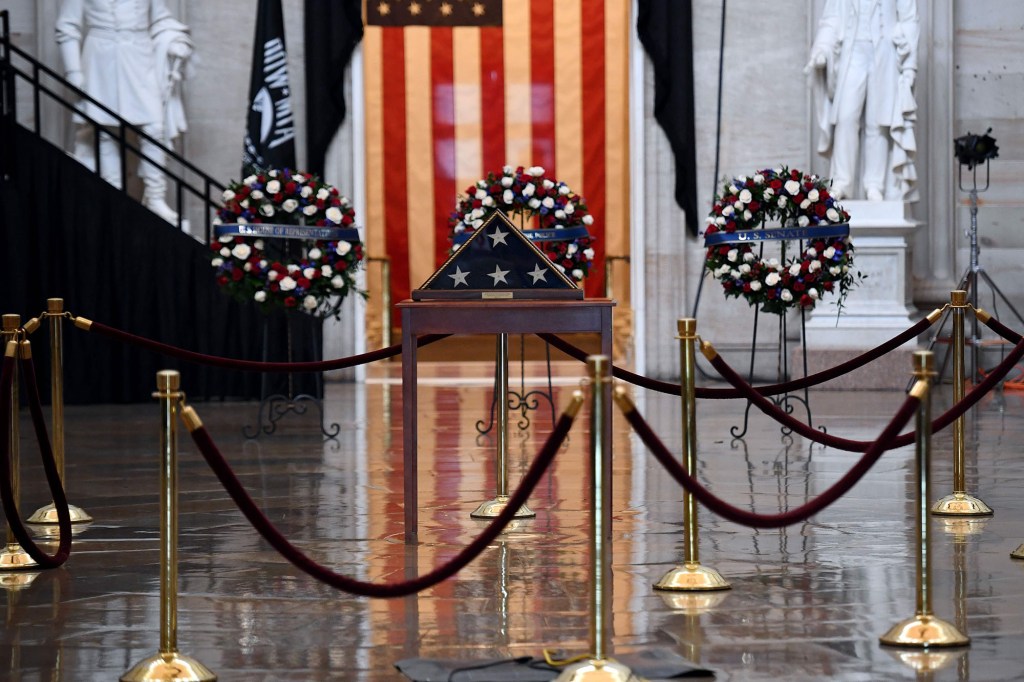 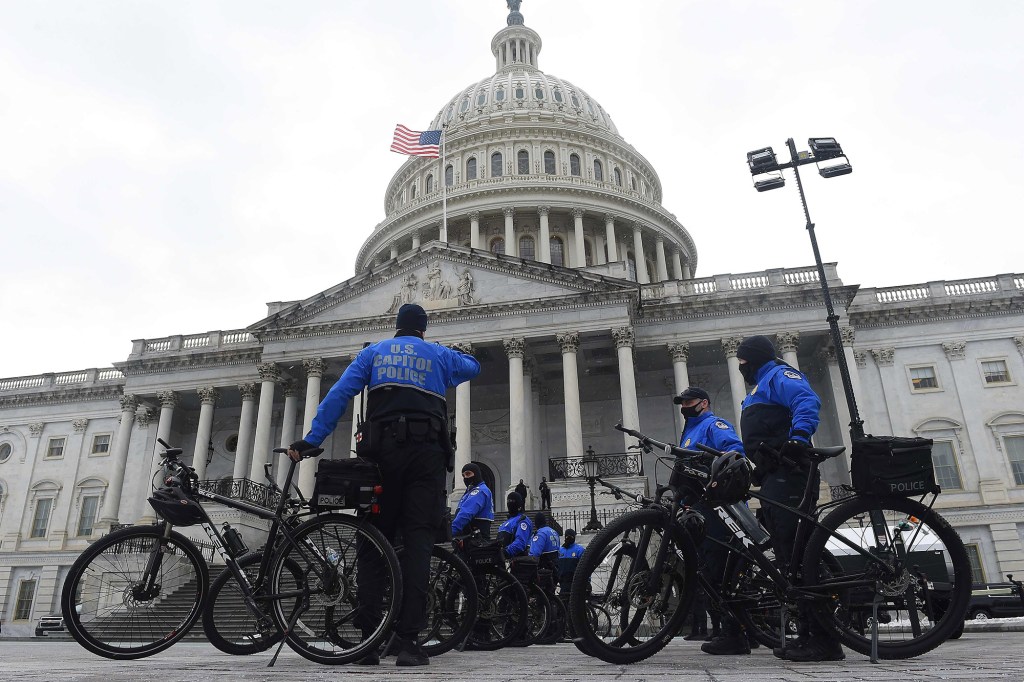 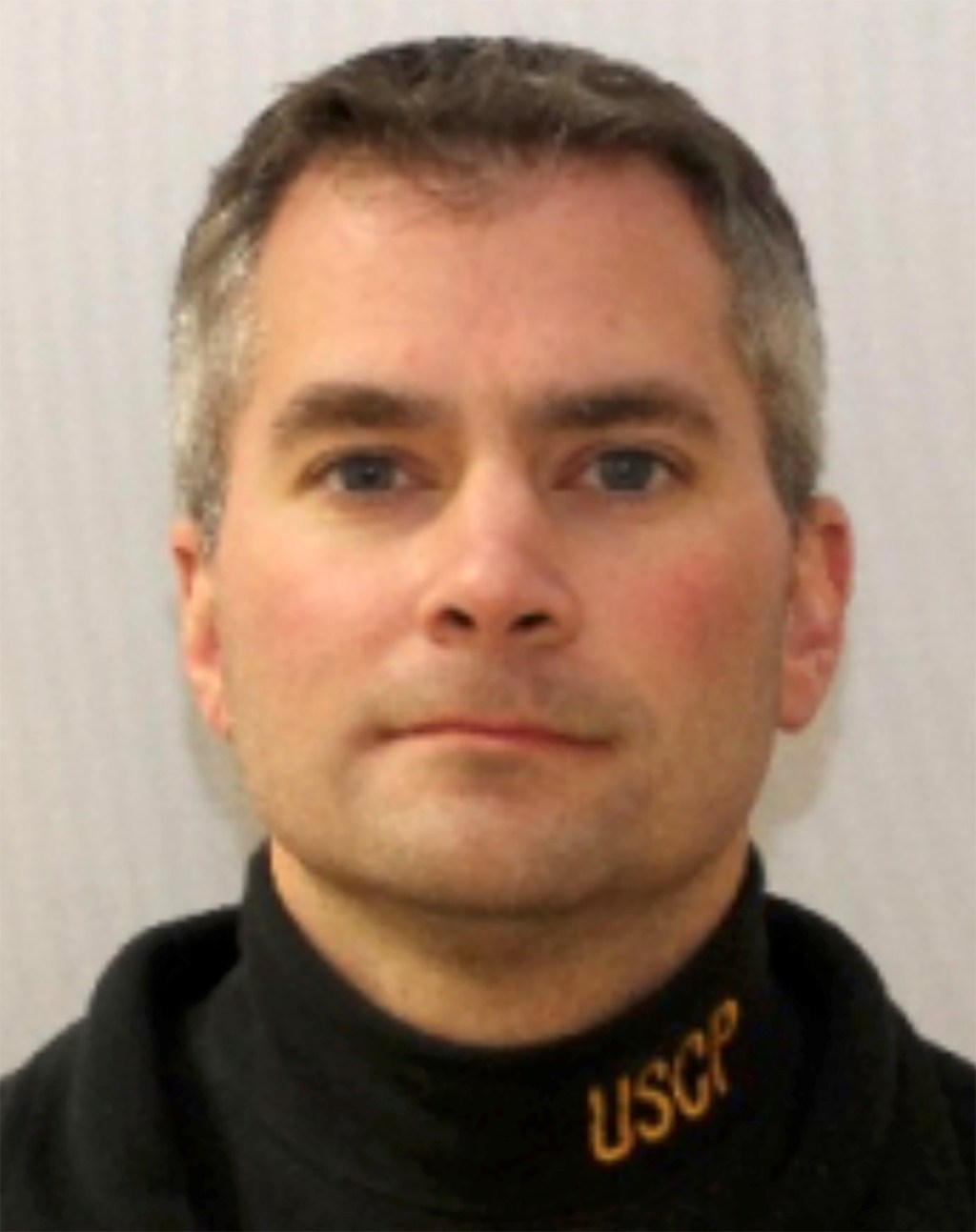