“Smallville” actress Allison Mack wore a belly chain to symbolize her devotion to the leader of upstate sex-slave cult Nxivm, according to a former member of the group.

The new details of Mack’s involvement in Nxivm — and its twisted, master-slave offshoot where women were branded, starved and forced to have sex with leader Keith Raniere — were revealed in HBO’s new documentary series “The Vow,” which debuted last week.

One of the club’s defectors, “Star Wars” actress Bonnie Piesse, recalled taking a walk with an emaciated Mack before she left the group.

“She was kind of at her skinniest, she looked like her backbones were sticking out,” Piesse said in the doc. “But I confronted her and said, ‘I think you’re sick. You’re not eating, like there’s a problem, you need to address it and start eating.’”

The young actress replied that Raniere was measuring her calories, and he’d said that as long as she got her period, she was fine, Piesse recalled.

Then, she dropped a bombshell, according to Piesse.

“And then she says that she’s made a lifetime vow to Keith and I think she said it was a vow of devotion and she lifted up her shirt and showed me her belly chain,” she recalled. “She said, ‘And this is to symbolize the vow that I’ve made.’”

Prosecutors said Mack served as a high-ranking member of the group, known as DOS, and was tasked with recruiting young women as “sex slaves” for Raniere — who had them branded with his initials, forced them to turn over nude photos as “collateral” and sleep with him at his whim.

Piesse — who starred as the young Aunt Beru in “Star Wars: Revenge of the Sith” — and her husband, filmmaker Mark Vicente, fled Nxivm in 2017 after finding out about the secret sex sorority. 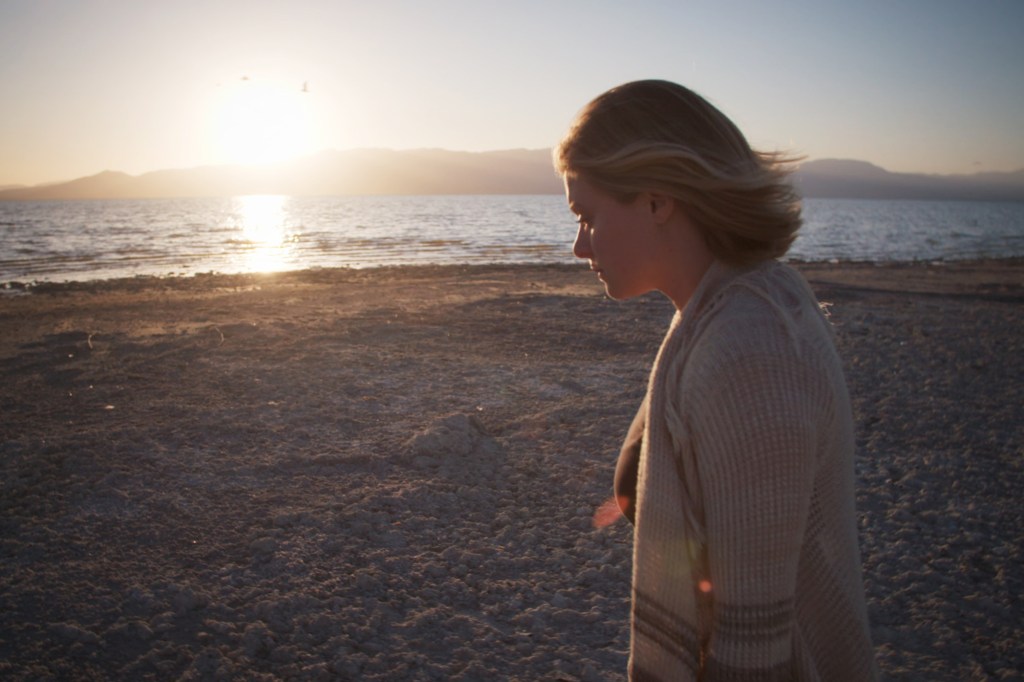 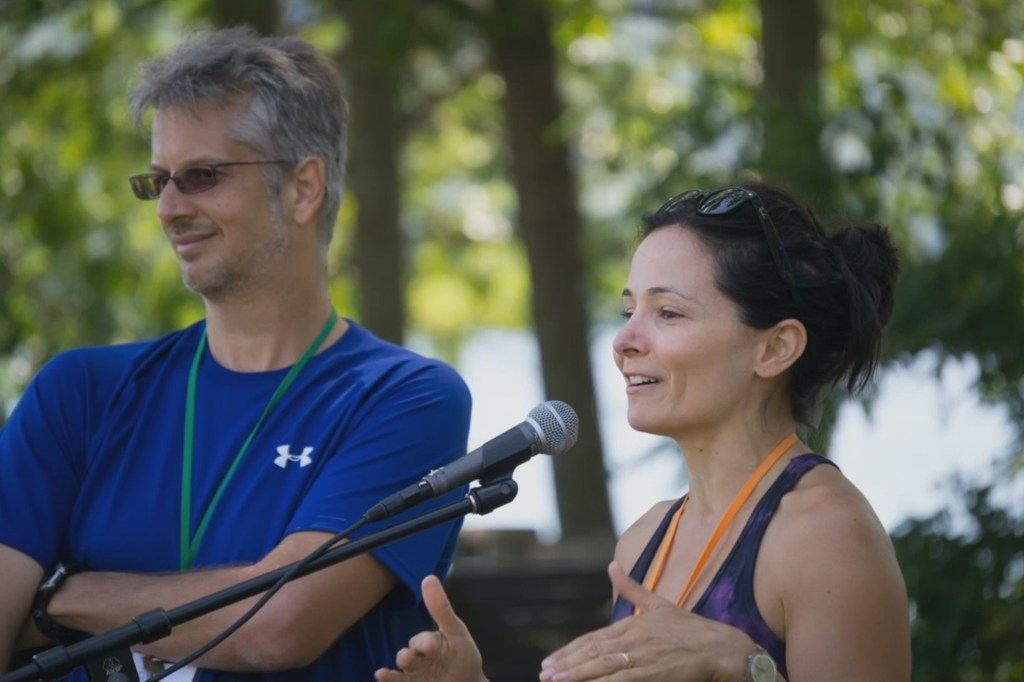 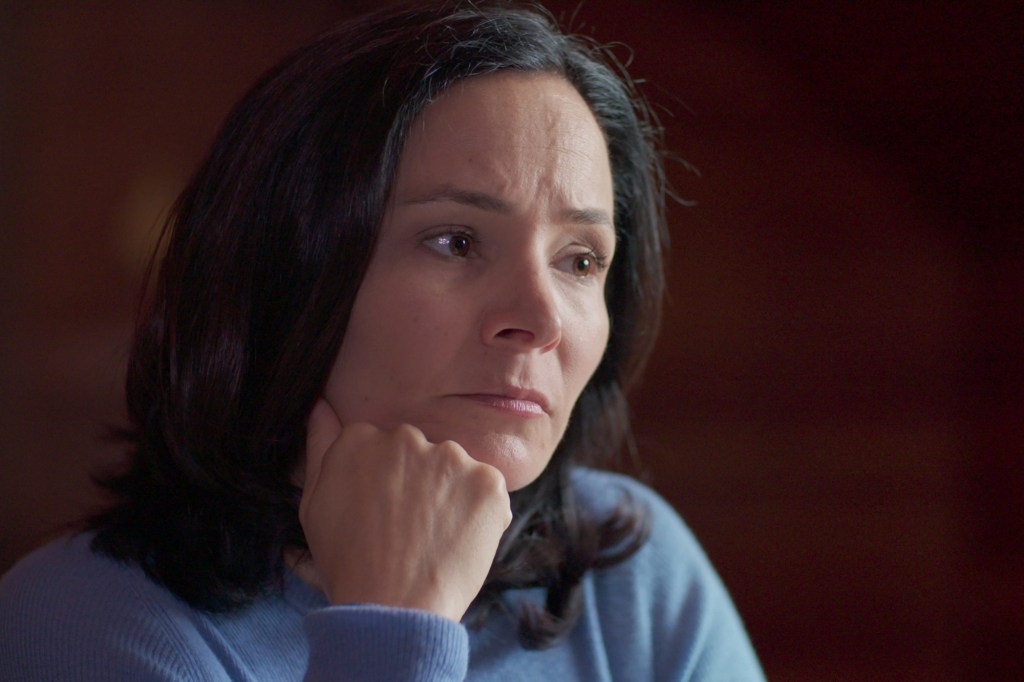