A SON who battered his dad with a hammer to protect his mum has finally been freed after his six-year prison sentence sparked an outcry.

Ben Wilson was just 22-years-old when he attacked his "violent nasty drunk" dad Craig, who had frequently abused his mum Tracey. 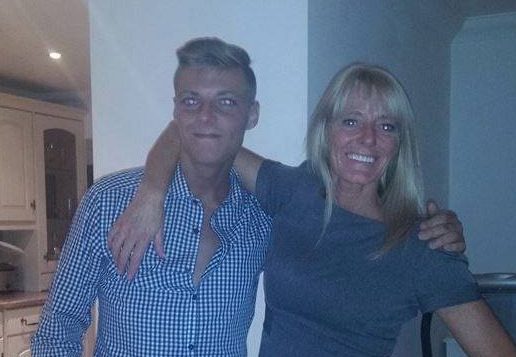 But now 27, Ben has been released from prison after serving half his sentence.

He is now understood to be living with his mum in the house in Billingham, Teesside, where the 2015 attack unfolded, The Mirror reported.

Mr Wilson has since shared images of himself online – showing him with stubble and tattoos on his fingers.

It comes after Mr Wilson's father took his own life while his son served time behind bars.

Craig Wilson sent a number of messages to his brothers before they discovered his home at his flat in November 2016.

A coroner recorded a verdict of suicide at his inquest.

HOW THE TRAGIC NIGHT UNFOLDED

The dad had threatened to "chop everybody up" in the January 2015 attack, with Mr Wilson running into his parents' room when he heard smashing.

He then used a hammer to hit his dad at least five times, leaving him with brain damage and holes in his face.

Craig Wilson was found with a bleed on the brain along with fractures to his jaw, cheekbone, eye sockets, nose and forehead.

His son was sentenced to six years.

Judge Simon Bourne-Arton QC at Teesside Crown Court had reduced his sentence from 12 years to six due to the "nature of the provocation" he had faced.

The court heard the young man had snapped from years of "excessive and extreme" domestic violence at the hands of his father.

His sentence was slammed at the time, with more than 55,000 people signing a petition calling for his release.

His dad had previously been described as a "Jekyll and Hyde character" who had once been jailed for two years for assaulting his wife.

In the 2007 attack, the then 46-year-old put both hands around his wife's neck and pressed so hard her eyes bled and she passed out. 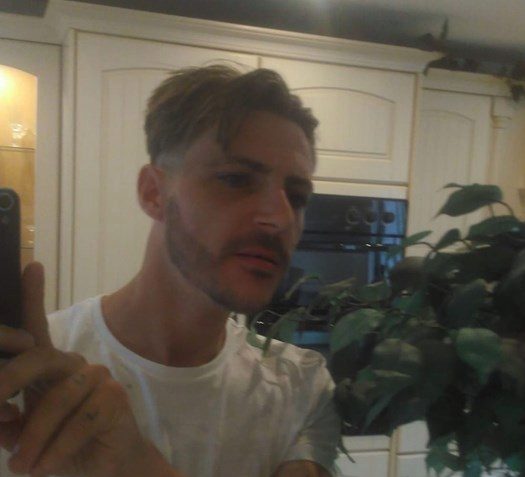 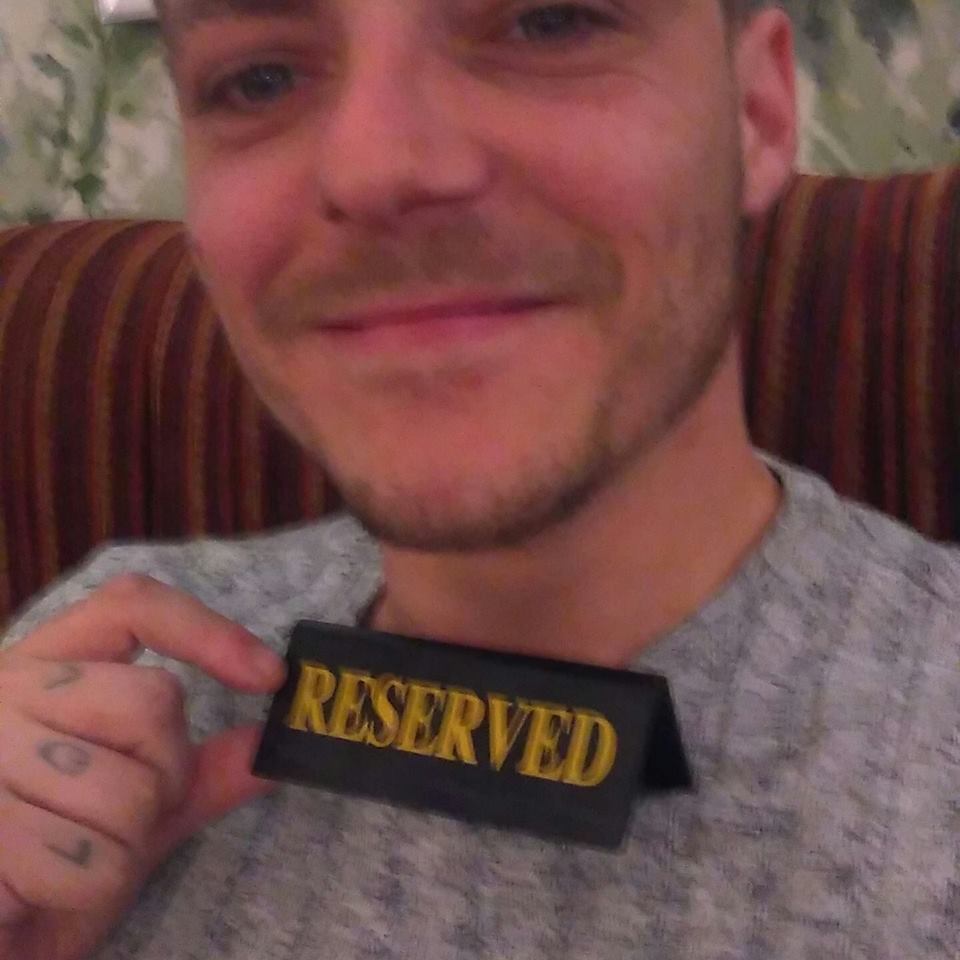