HUNDREDS of people in the south west of England have reported a huge 'sonic boom' which left homes shaking today.

People in Devon, Cornwall and Somerset reported hearing the blast at around 3pm this afternoon. 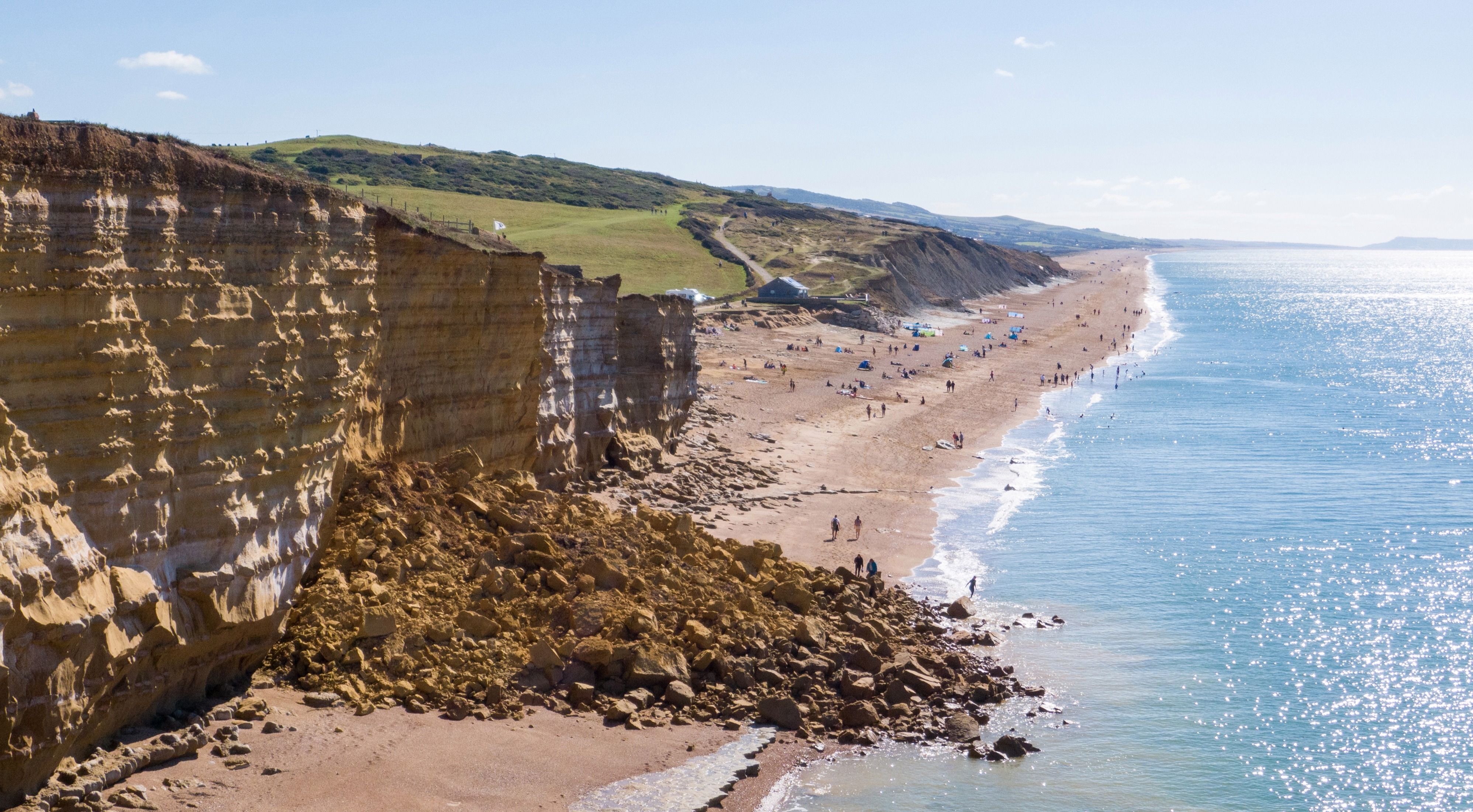 It is not yet known what caused the giant rumble, with the Ministry of Defence denying any involvement.

One man told Devon live: "I’m from Payhembury and I just heard what sounded like a big explosion. It was this big bass-y boom that reverberated for a good 20 seconds or so, followed by a series of popping noises.

"I've checked and people as far as Dorset also heard it."

And some said they felt an accompanying shockwave.

A series of tweets from Somerset and Dorset all said they heard the boom.

One person tweeted: "Anyone else hear that sonic boom then? The windows of the house shook."

Another wrote: "Out for a walk stood on top of a hill in Somerset, huge sonic boom, no sign or noise of a jet. RAF?"

Hannah White from Somerset said: "We live in Wincanton.

"Today at 2.55pm we heard a very long deep rumble and people are also reporting on Facebook that it was heard as for away as Portland and also Taunton."

A spokesperson for the Ministry of Defence told the Sun Online the boomwas not an RAF aircraft and they were unable to provide any further clues.