On Wednesday, Switzerland sent shockwaves through the EU by walking away from seven years of trade negotiations after rejecting Brussels’ demands over freedom of movement. Switzerland is not one of the 27 remaining EU member states following the full departure of the UK from the EU but it is still closely tied to the bloc via more than bilateral agreements, and a potential deal would have significantly strengthened economic ties between the two sides.

But the pact had faced stiff opposition from within the Swiss Cabinet, as it was seen as too great an infringement on the country’s highly regarded sovereignty.

In a statement, the Swiss Government said: “Concluded that there remain substantial differences between Switzerland and the EU on key aspects of the agreement.

“The conditions are thus not met for the signing of the agreement.

“This brings the negotiations on the draft of the InstA [proposed treaty] to a close.” 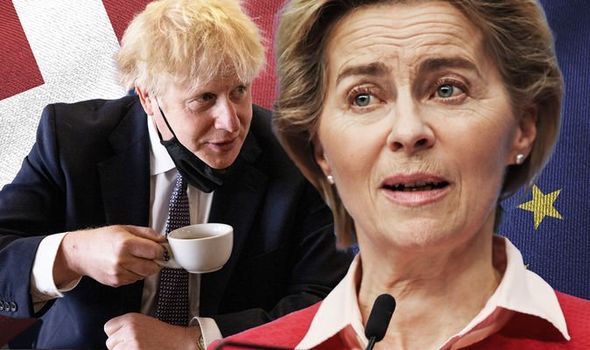 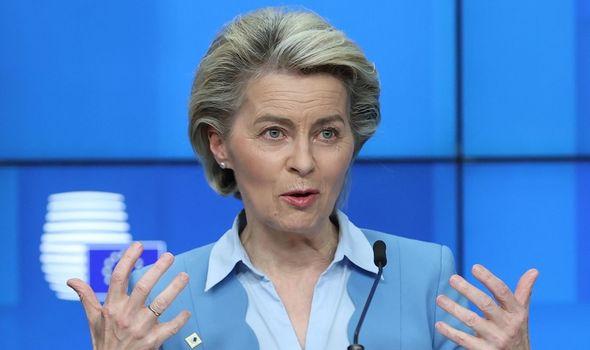 Swiss President Guy Parmelin said: “The government found that the talks with the EU in three areas did not lead to the necessary solutions.

“That is why the government decided to end the negotiations.”

Now a Brexiteer and former MEP has warned Switzerland could be preparing to inflict even more pain on the EU to follow a similar path to the UK.

Reacting to the news of the collapsed deal, David C Bannerman tweeted: “It is now increasingly likely that Switzerland abandons the 120 bilateral agreements it has with the EU, steps away from the EU Single Market, and adopts a similar trade deal to the UK’s TCA agreement.” 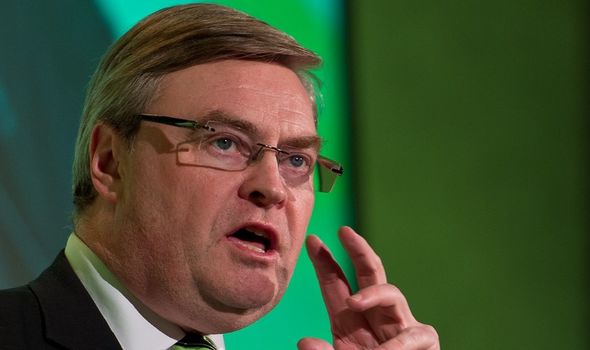 The EU had been pushing for nearly a decade for a treaty that would sit over bilateral accords that would see the Swiss routinely adopt changes to single market rules.

Any agreed deal would have also provided a more efficient way to resolve disputes.

But the European Commission said: “Without this agreement, this modernisation of our relationship will not be possible and our bilateral agreements will inevitably age: 50 years have passed since the entry into force of the Free Trade Agreement, 20 years since the bilateral I and II agreements.

“Already today, they are not up to speed for what the EU and Swiss relationship should and could be.” 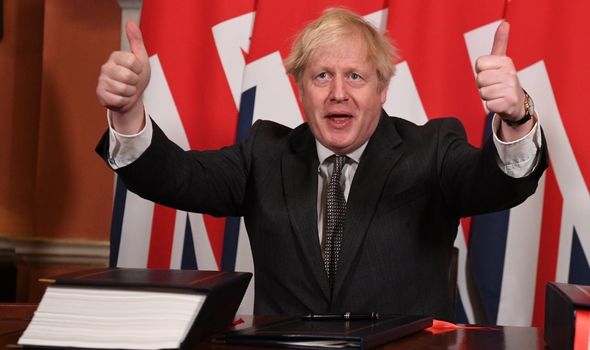 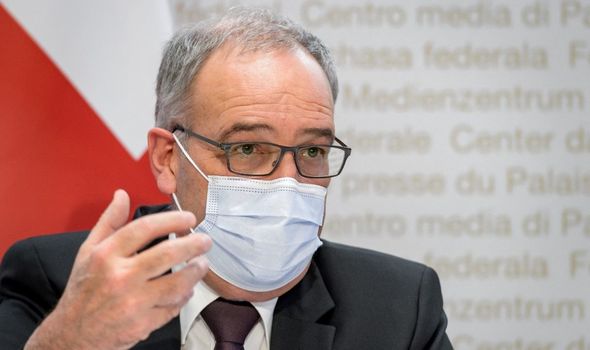 Economic ties between the EU and Switzerland remain governed by more than 100 bilateral agreements which date back nearly 40 years to 1972.

But huge long term impacts could be felt from walking away from the deal, such as threatening Switzerland’s de facto membership in the EU common market.

Unlike Britain, who left the EU following the conclusion of Brexit at the end of last year, the Swiss are keen to maintain membership of the common market.

The collapse of the talks also means Switzerland still does not have access to the EU’s Single Market, such as an electricity union or health cooperation.

Accords currently in place will erode over time, similar to that on seamless cross-border trade in medical technology products that came to an end earlier this week.

Swiss Foreign Minister Ignazio Cassis admitted there would be disadvantages for his country with the latest collapse in talks with the EU.

But he insisted the erosion of the existing bilateral accords would happen slowly.

He added: “That gives us time to react with mitigation measures.”