President Xi Jinping urged the US to stop “provocative actions” in the region, as the two superpower leaders battle for political and military dominance. US military said they twice sailed ships last week in the periphery of islands claimed by China as they sought to assert their authority in the region where a number of smaller nations also have claims for ownership of waters.

One of these islands was Mischief Reef, where littoral combat ship Gabrielle Giffords traveled within 12 nautical miles of the eastern Spratly Islands – which China, Malaysia, Taiwan and the Philippines all claim sovereignty over.

In response, the Chinese government sent a defiant warning to Washington on Friday, urging the US to stop its patrols in a furious statement.

A spokesman for China’s Southern Theatre Command (military) said: “We call on the US to stop such provocative acts to avoid the happening of any mishap.

“China has indisputable sovereignty over the South China Sea islands and its surrounding area.” 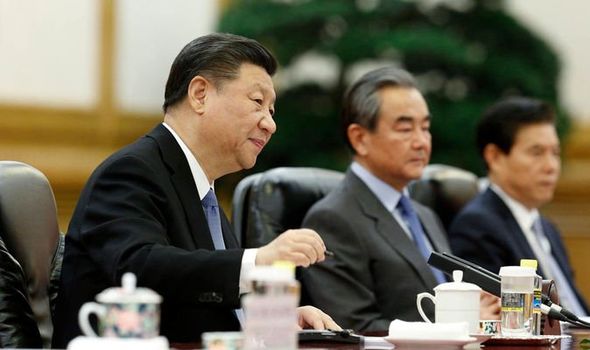 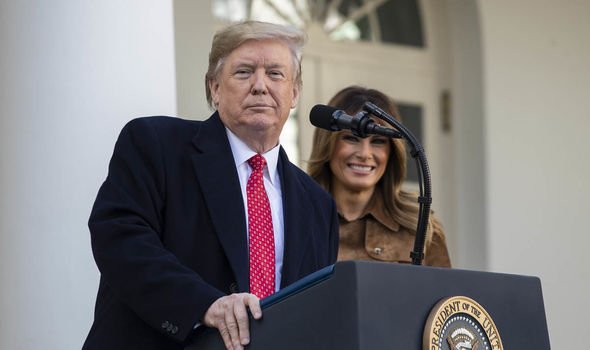 China’s People’s Liberation Army (PLA) said: “The Chinese PLA sent ships and aircraft to conduct the whole-process monitoring and verification on the two US warships and warned them to leave.”

They warned a “mishap” could occur should the US remain in the periphery of the waters, and were infuriated further when the US sent a patrol ship to Vietnam to help bolster Hanoi’s capacity to thwart Chinese encroachment. 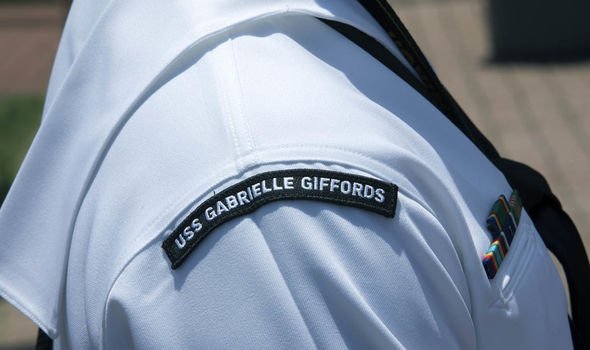 In response, Mr Esper accused Beijing of “increasingly resorting to coercion and intimidation to advance its strategic objectives” in the region.

China’s military has become the centrepiece of Xi’s leadership, with the Chinese President engaged in various political and military tussles with the US.

China has remained stubborn in its efforts to claim authority over the South China Sea, defying international tribunal rulings and its aggrieved neighbours in its advocacy for its Nine-Dash Line claim.

Also referred to by some as the ‘10-dash line’ or ‘11-dash line’, it serves as a demarcation for what Beijing believe to be their waters. 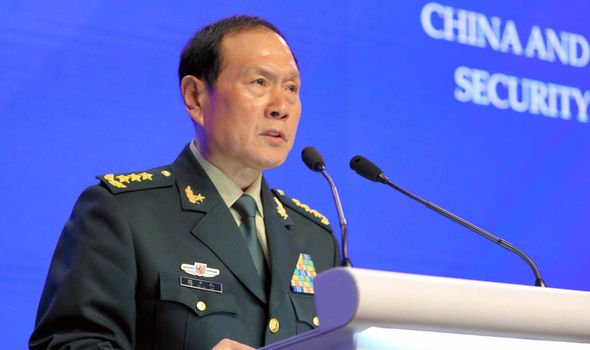 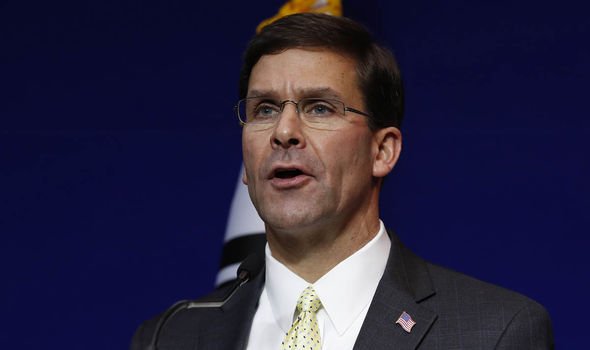 The South China Sea is hotly contested because of its lucrative shipping lanes, capacity for military strategic advantages and wealth of natural resources such as oil and minerals.

At the centre of this disagreement are various island clusters such as the Spratly Islands and the Paracel Islands.