Evil Jaymes Todd followed Eurydice Dixon, 22, for more than an hour before attacking her as she walked through Princes Park in Melbourne, Australia following a comedy gig on June 12 last year. 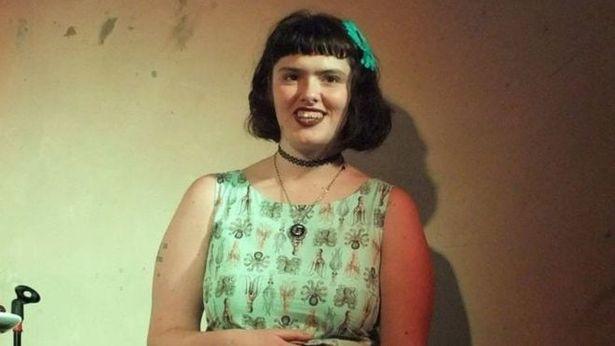 Todd attacked her from behind and she fought back, scratching his face. But he overpowered Eurydice by sitting on her chest.

He then raped her and held down her windpipe until she choked to death.

It wasn't until a friend threatened to turn Todd in to police after CCTV footage of him was broadcast that the killer handed himself in.

At first, he denied attacking Eurydice and said the scratches on his face were from his cat.

A few hours later he confessed, but gave several different versions of what happened.

After his DNA was found at the scene Todd was charged with murder.

He pleaded guilty and in September he was sentenced to life in jail with a minimum non-parole period of 35 years.

He told Todd: "Your actions were pure and unmitigated evil. You knew what you were doing was wrong, well understanding the effects of choking a female victim."

He was diagnosed with sexual sadism disorder while in custody.

Before the murder Todd fantasised about violent non-consensual sex culminating in a woman's death.

Last week his lawyer, Tim Marsh, told the Supreme court during a hearing for another killer-rapist, Codey Herrmann, an appeal for Todd had been filed. 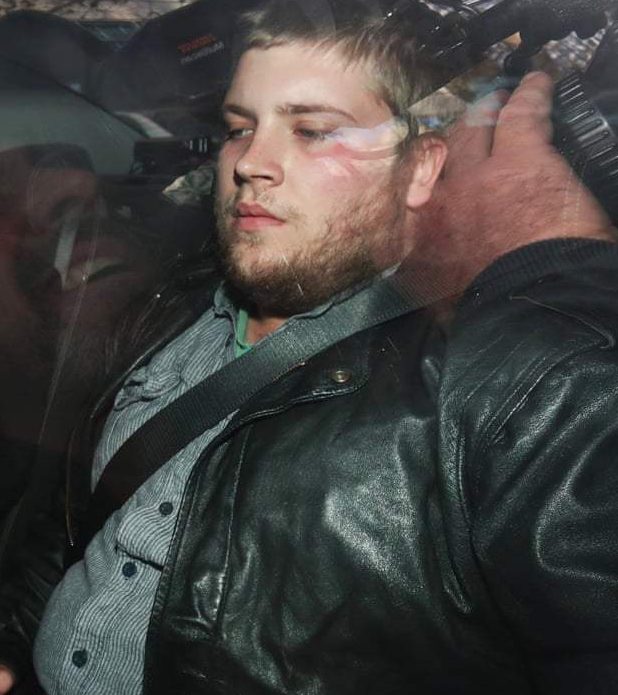 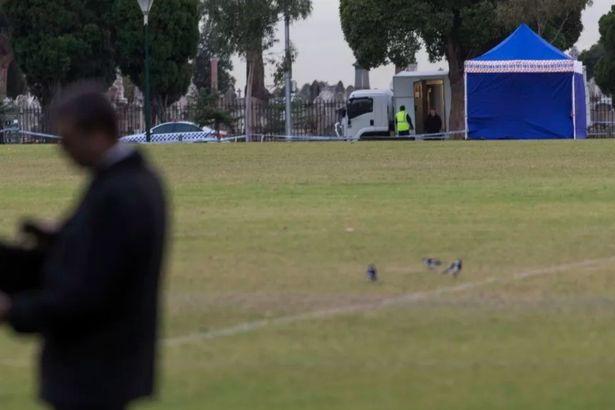 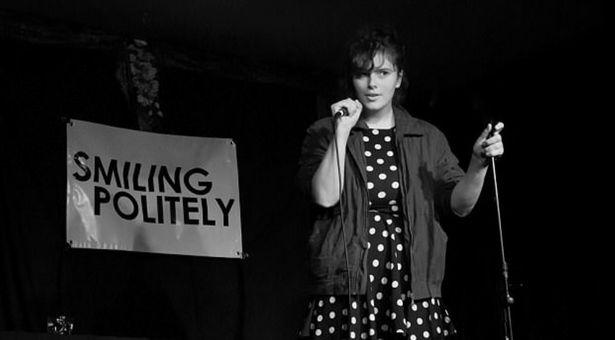