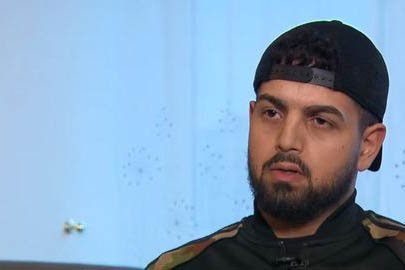 “Over the last few years, we have seen a rise in hate crimes”

Daniel’s distraught mum was unable to get an emergency visa for three days after being told by medics the lad had a 30% chance of survival.

Daniel is German, but his mum hails from Lebanon and only got a visa approved after Home Secretary Sajid Javid helped speed up the process on compassionate grounds.

His mum has been at his bedside since Sunday, with Daniel’s older brother, Bassam, saying she is “emotionally and psychologically at the end”.

According to German media, Daniel was hit over the head with a brick inside a plastic bag.

Hussein Herz, Daniel’s cousin, said that his family moved to Germany from Lebanon 30 years ago to escape violence and have a “better life”. 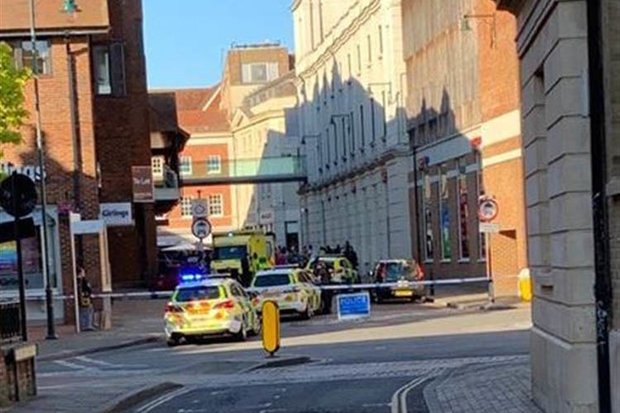 Canterbury MP Rosie Duffield said: “The horrific incident last week was a shock to all who live here and everyone who knows our city to be open, welcoming and diverse to those who choose to visit or make it their home.

“Over the last few years, we have seen a rise in hate crimes, racist language on social media and the success of political parties who barely attempt to disguise their hatred of anyone they consider to be ‘outsiders’.”