MEN are being urged to grab life by the balls… literally.

It's Movember and that means one thing – putting men's mental and physical health front and centre stage. 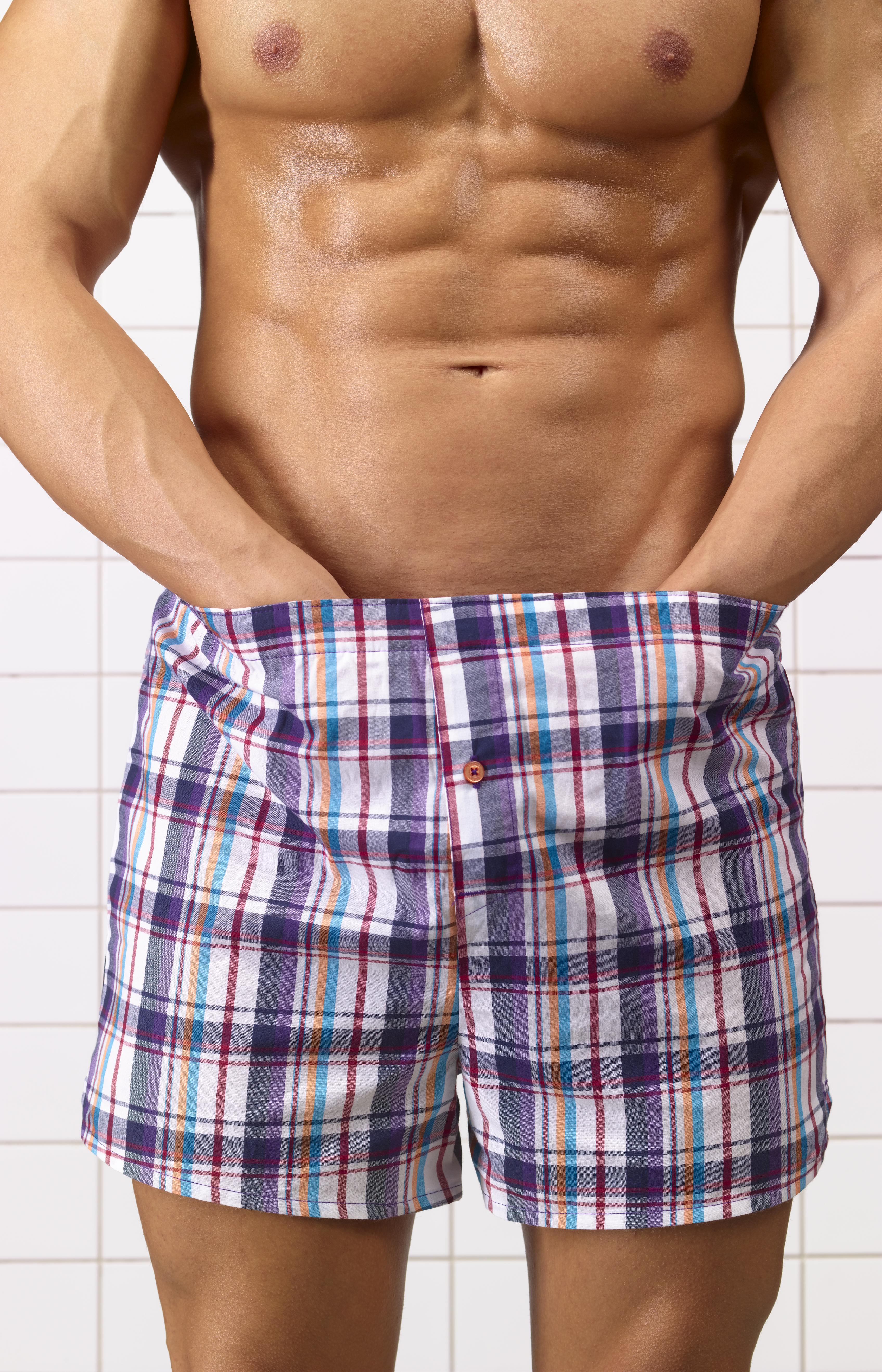 The annual fundraiser – where blokes grow moustaches to raise vital funds for the charity – raises awareness of prostate cancer, testicular cancer as well as mental health and suicide prevention.

And the charity is today reminding men of the importance of checking themselves for the signs of cancer.

Catch the disease early and it's likely you will survive, but knowing the symptoms of male cancers is key to early diagnosis.

Anne-Cecile Berthier, Movember’s UK Country Director, told The Sun Online: "Testicular cancer has a 95 per cent survival rate, but it’s vital men know how to check themselves so it can be picked up early.

"If you notice a change in size or shape, a lump that wasn’t there before, or if they become painful to touch, it’s important you see a doctor.

"There’s no need to panic, but you should get it checked out as soon as you can.

"When it comes to prostate cancer, early detection is key.

"Not everyone experiences symptoms, and in many instances, signs of prostate cancer are first detected by a doctor during a routine check-up."

With this in mind, we take you through the early warning signs of cancer all men should look out for…

Dribbling, leaking, a desperate urge or waking up busting in the night.

Pain when you pee and struggling to pee even when you want to. All should ring alarm bells.

It will likely be something harmless, but men should see their GPs if they noticed any changes along these lines.

An enlarged prostate could be the cause – and that can mean prostate cancer.

Other signs of the disease, which kills more than 10,000 Brits a year, include lower back pain, pain in the rectum, hips or pelvis.

It's fact of life, blokes play with (rearrange) their balls.

So next time you've got your hands down there, just take a moment to check them.

If you notice a lump, heaviness or thickness it could be a warning sign of testicular cancer.

It's a cancer that is more common in younger blokes, so don't think you're immune just because of  your age – this isn't an old man's disease.

A terrifying 68 per cent of men don't know how to check themselves for signs of testicular cancer.

That's really worrying, given that testicular cancer is the most common cancer among young men aged 15-49 in the UK.

Although most men survive the disease, one in 20 die of it – and usually, that's because they don't do anything about it in time.

It's critically important to perform regular self-checks, as early diagnosis can prove life-saving.

Here are three simple steps for checking your balls…

This might not be as exciting as it first seems, but stick with it.

A hot shower is the best place to get in the know, when it comes to your balls.

The warm temperatures will get your nuts in the mood for the next step.

Well, to be accurate, get your fingers on your balls.

The best way to have a good feel about is to gently roll your testicle between your thumb and fingers.

You'll get a sense of how they feel, their size and shape.

By repeating this every week or so, you'll get a good picture of what's normal means for your nuts.

Easiest step so far, repeat part two just on your second, as yet un-touched testicle.

3. Blood in your poo or pee

Another toilet related one – but blood in your number ones or twos is a reason to book an appointment with your GP.

Blood in your poo is one of the red-flag warning signs of bowel cancer – the second deadliest cancer in the UK.

That combined with a change in your toilet habits – going more often than normal, suffering more constipation, and anything else out of the ordinary for you, should kick you in gear to get checked out.

If you spot blood in your pee, it could be a sign of bladder or kidney cancer.

Chances are it's something far less sinister like haemorrhoids or a UTI, but it's not worth running the risk – get checked.

4. Changes to your manhood

Sounds odd, but stick with us.

If you notice any changes to the skin on your penis, it's worth taking note.

It could be a red patch, a velvety rash under the foreskin, a change in colour or a patch of thicker skin.

They tend to be the first warning signs of penile cancer – yep, that's cancer specifically of the penis.

Other signs include lumps, crusty bumps, an ulcer or sore and smelly discharge.

Penis cancer is deadly, and can end up in amputation – so when we say it's not worth the risk, it really isn't. Get any changes checked out asap.

Men can get breast cancer too, it's not just a disease that affects women.

It's rare, yes, but that doesn't mean it's not worth squatting up on.

Like with women, a lump is a key warning sign in men with breast cancer, the NHS states.

But it's important to watch for inverted nipples, fluid oozing from the nipple, a sore or rash around the nipple, hard, red skin, swellings or lumps in the armpit.

If you spot any of the signs, don't let embarrassment put you off, go see your GP – and know they have seen it all! No judgement there.

Most coughs disappear after three or four weeks.

But if yours doesn't and if you're short of breath and coughing up phlegm with signs of blood, it could be a sign of lung cancer.

Chances are, if you're a non-smoker especially, it won't be anything to worry about.

But 43,500 Brits are diagnosed with lung cancer every year, so it's best to check and be on the safe side.

We've all been there after a big meal, a searing pain in our chest.

It's not a heart attack, but heartburn or indigestion.

But if you notice it doesn't go away and you're regularly suffering bouts of painful heartburn it's important to get checked out.

It can be a sign of stomach or throat cancer.

It's always nice to notice the pounds dropping off, but be warned – drop too fast and there could be something nasty going on.

The key here is "unexplained" weight loss – a disappearing beer belly for seemingly no reason.

If you haven't been trying to trim down but have, that's when the alarm bells should start to ring.

Losing more than 10lbs without trying could be one of the first signs of cancers of the pancreas, stomach, oesophagus, or lungs.

Cancer Research UK states: "If you normally weigh 10 stone and lose half a stone in a month, or a stone in six months, that would need investigating."

9. Tired all the time

Who isn't tired all the time? It's life!

Well, there's a difference between being a bit sleep deprived and having a complete lack of energy.

Often described as feeling "tired to your bones", if you notice it's affecting your daily life, go see your doctor.

"Fatigue for people with cancer might not go away even when you rest," according to CRUK.

We all know moles can be a sign of skin cancer, but lots of us have no clue of the changes to watch out for.

You need to be on the lookout for any new moles or any changes in the size, shape or colour of existing ones.

If they become crusty, bloody or seem to ooze any liquid, they also need to be checked out.

What should you do?

If you spot any of these signs or changes, first things first… don't panic.

In many cases there will be another, much less scary explanation.

But, don't delay either. If you notice a change or are worried about something book in to see your GP, it's much better to be safe than sorry.

And having the balls to make that call really could save your life.

Sign up to 'grow a mo and save a bro' here. Taking part in Movember will help save men's lives.