TGI FRIDAYS have turned the burger world upside by claiming we have been eating them the wrong way all this time.

The restaurant chain made the shocking revelation that burger lovers have been missing out on the best way to enjoy a meat-filled treat. 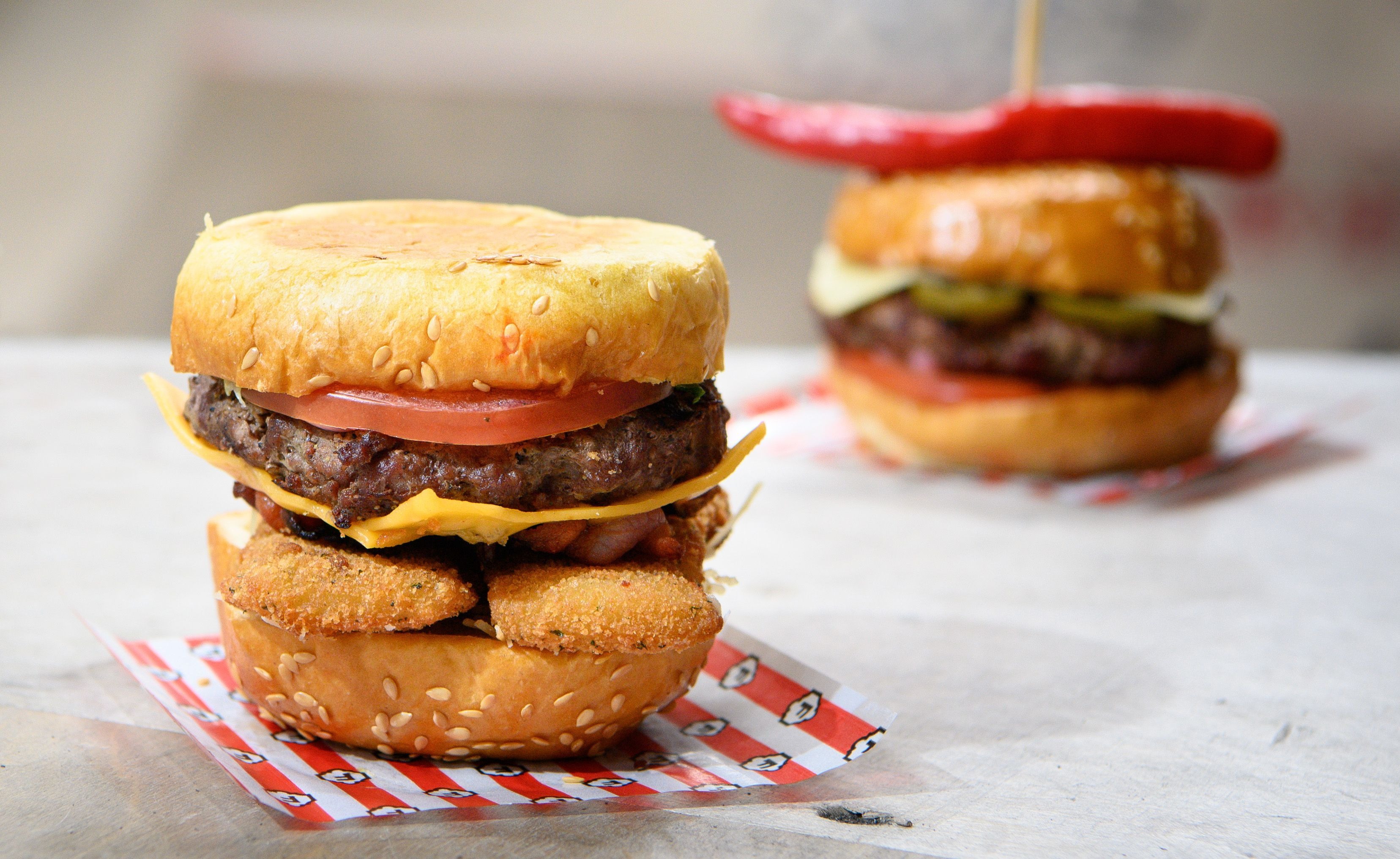 They said diners should flip a burger upside down before tucking into it, as it supposedly enhances the taste.

According to TGI's, by switching positions so that the thicker bun is underneath, it can absorb the juices from the burger.

The clever hack helps lock in the flavour of our beloved beef patties and all of the trimmings.

TGI Fridays now want to encourage Brits to "flip it" and have teamed up with BMX freestyle Olympic gold medallist and former chef, Charlotte Worthington, to stir up some sandwich excitement.

The 25-year-old donned the restaurant chain's signature red and white stripes instead of her protective BMX get-up – and pushed "flipping it" to the extreme.

The thrill-seeker backflipped over burgers and even attempted to eat them while upside down at her home training park, the Adrenaline Alley in Corby.

She said: "I had so much fun getting the chance to flip burgers on my bike for once, rather than as a chef!

"While I can’t recommend burger fans try eating a burger upside down mid BMX run, I can say that flipping your burger is a revelation. Give it a go!"

The respected burger restaurant TGI's has also launched the #FlipItChallange.

They want burger lovers to share pictures of videos of them trying out their new range – flipped upside down, of course – on social media, tagging @TGIFridaysUK.

The restaurant chain are offering the chance to win £50 vouchers to spend in their establishment for those who take part.

They have even created a "how-to" video for those who want to see the best way to "flip it" on their YouTube channel. 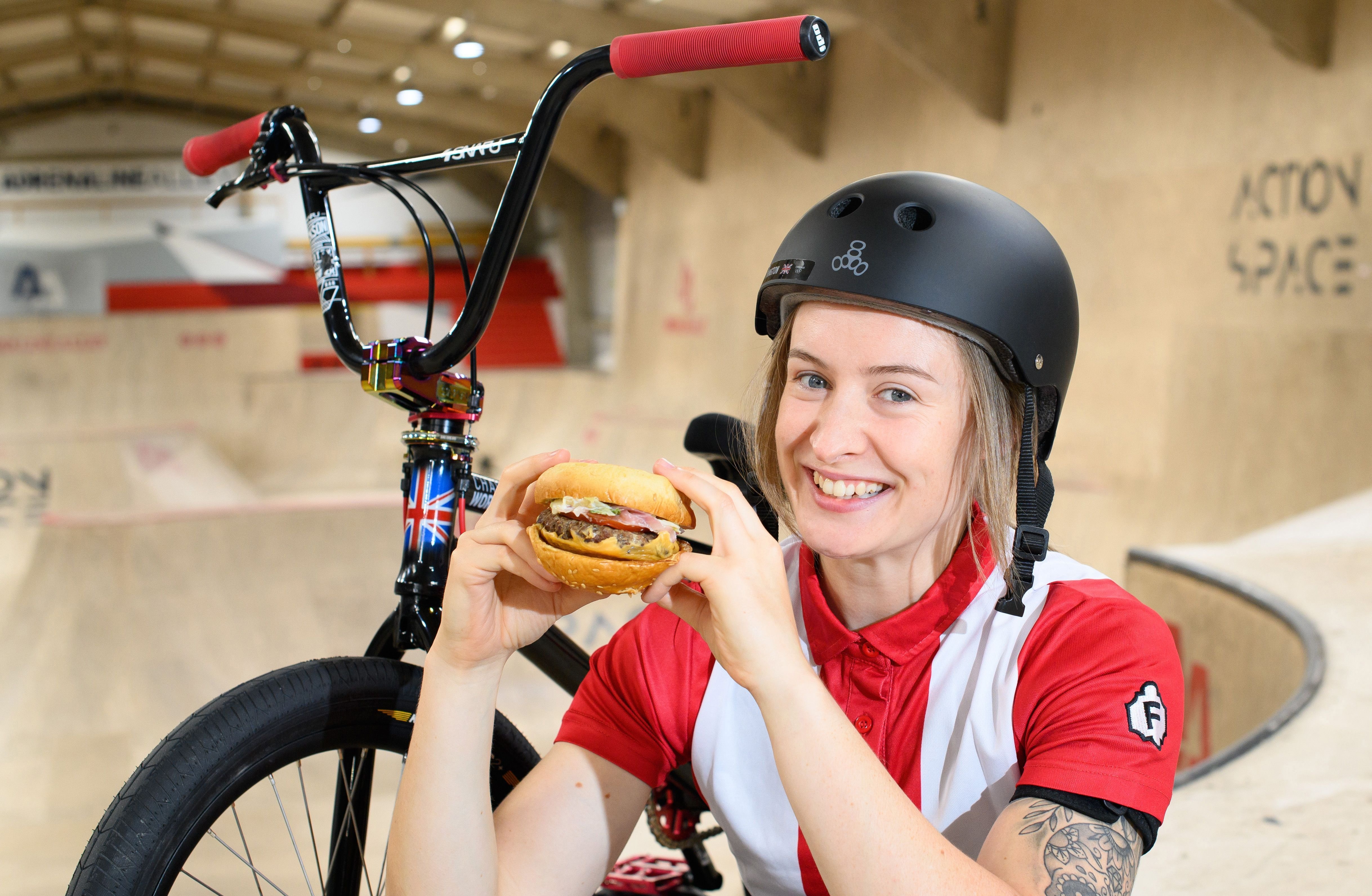