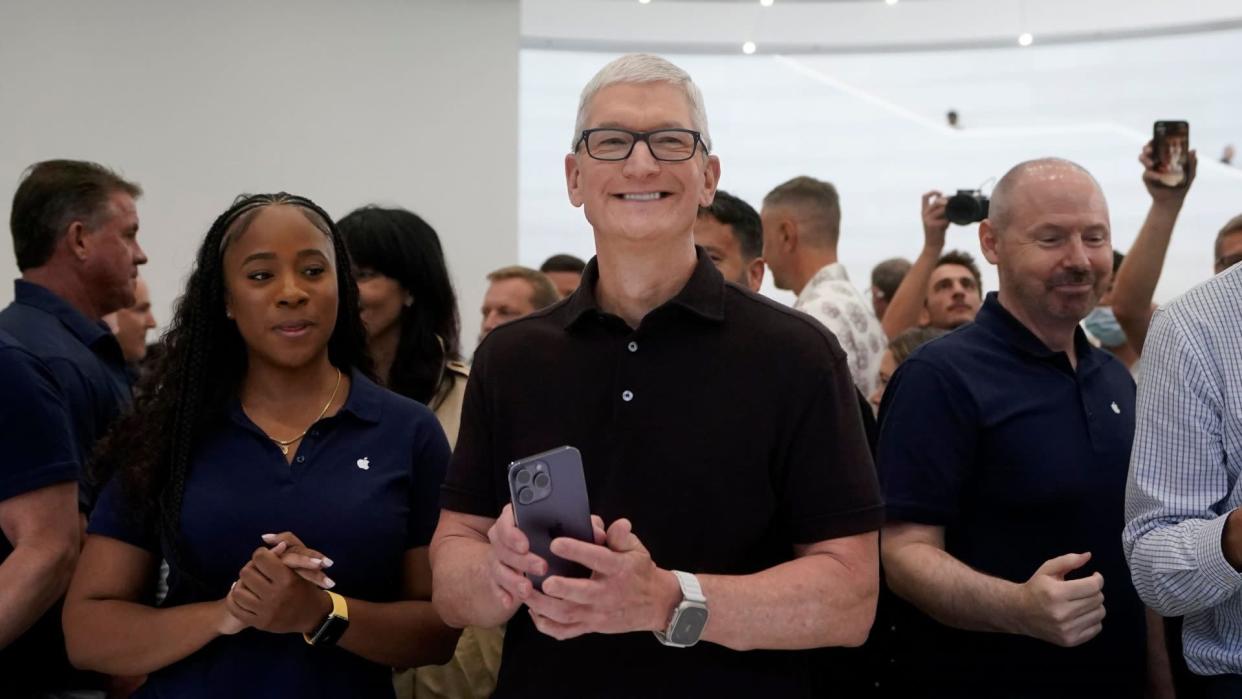 As early as 2003, Slate was reporting on “tech’s phony dollar-a-year men” — CEOs who publicly forsook their salaries as a faux-altruistic publicity stunt while loading their contracts with millions in stock options, awards and bonuses.

Fast-forward nearly two decades and nine-figure CEO compensation is the norm — and base salaries are still a mere drop in the bucket. Here’s a look at the most outrage-inducing corporate pay packages with “perks” that add nine, 10 or even 11 figures to their salaries. 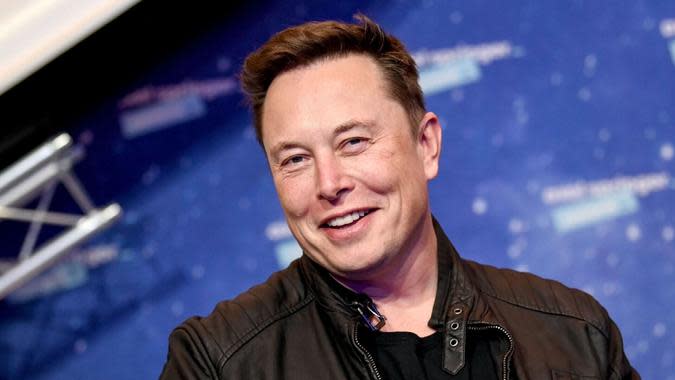 Elon Musk: Tesla
Total compensation: $23 billion
Elon Musk famously doesn’t take a salary — but the controversial boss of Tesla and SpaceX isn’t exactly hard-up for cash. According to Reuters, his contract with Tesla gives him the option of buying company stock at a roughly 90% discount — but only after Musk hits predetermined performance milestones called tranches. 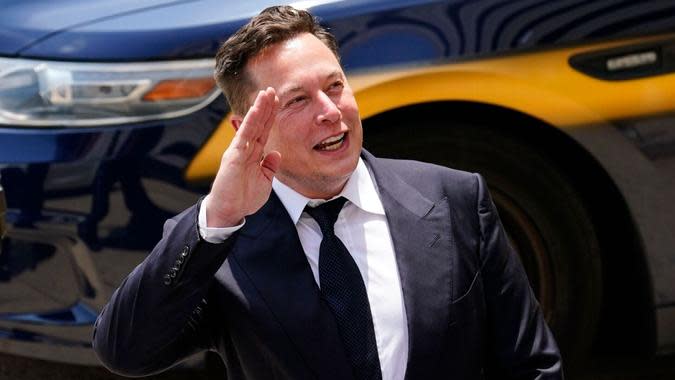 Elon Musk’s Salary and Perks
Last year, Tesla’s stellar performance pushed Elon Musk past three new tranches, which measure metrics like revenue, vehicle delivery and global expansion. The company’s performance triggered the vesting of tranches 9-11 out of the 12 established in his 2018 pay package. Each tranche gave Musk the option to buy 8.7 million Tesla shares at a cost of $70.01 each when they were trading on the open market for $977.20. That translates into new compensation totaling about $23 billion for the year.Take Our Poll: Do You Have an Emergency Fund Established? 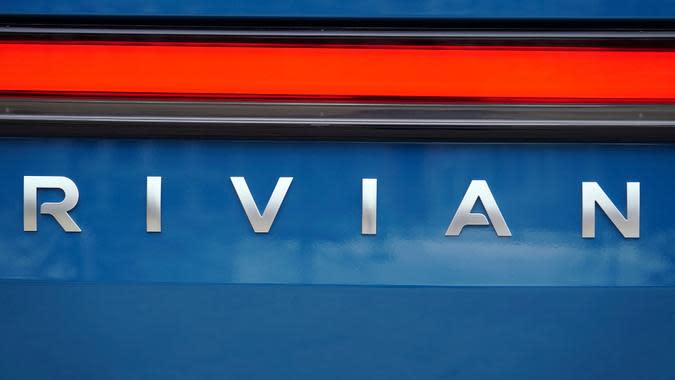 Robert Scaringe: Rivian Automotive
Total compensation: $2.29 billion
Despite his enormous compensation package, RJ Scaringe — head of EV maker Rivian and one of Musk’s chief competitors — is currently in the billionaire equivalent of the poor house. According to Forbes, Scaringe and Rivian were riding high last year, but the fortunes of both the man and his company soured in 2022. Scaringe’s net worth fell from $3.4 billion in 2021 to less than $600 million today. 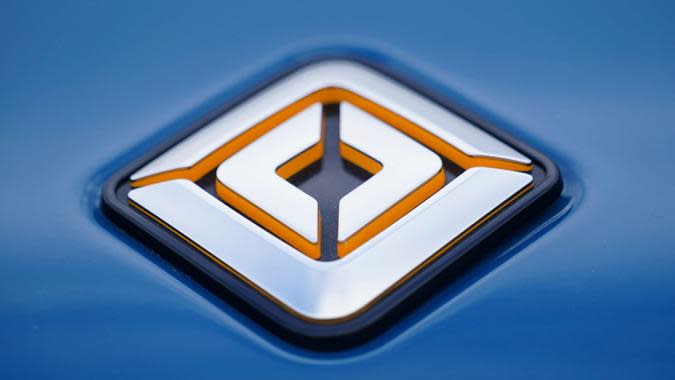 Robert Scaringe’s Salary and Perks
Rivian was a darling of Wall Street after raising a record $23.1 billion — $11.2 billion as a private firm and $11.9 billion through its November 2021 IPO — but disappointing earnings reports sent Rivian shares plummeting by 68%. The reason Scaringe has lost so much money is that, like Musk, his compensation was based almost entirely on stock awards. When Rivian’s stock value tumbled, so did Scaringe’s fortune.His base salary was $650,000 and his pay package included $126,000 in assorted perks. 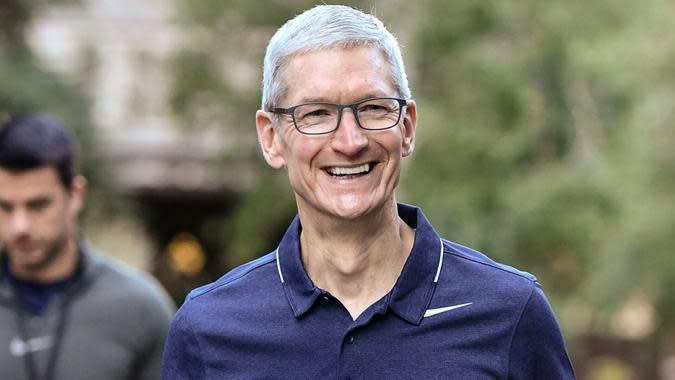 Tim Cook: Apple
Total compensation: $853.78 million
Tim Cook filled the enormous shoes of Steve Jobs, the Apple co-founder who changed how humans interact with technology. Since taking the helm in 2011, Cook has grown Apple into the biggest company in the world — its $2.62 trillion market cap is nearly double that of America’s second-biggest company, Microsoft. Along the way, Cook has amassed a personal fortune of $1.8 billion. 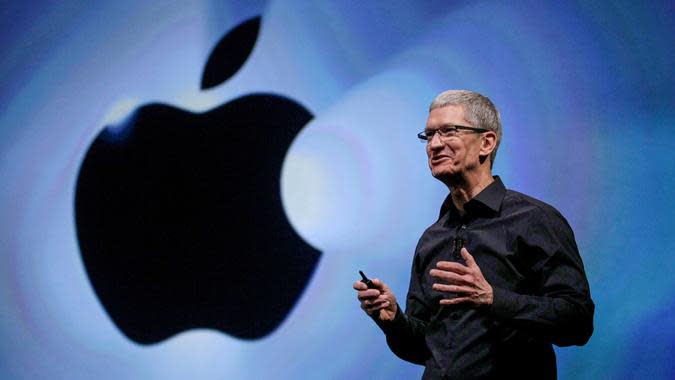 Tim Cook’s Salary and Perks
Tim Cook’s 10th year as Apple’s chief executive was especially profitable for the company, and Cook was handsomely rewarded with $98.73 million.According to Apple’s SEC filing, Cook earned $3 million in base pay plus a $12 million bonus for reaching Apple’s environmental and financial sustainability goals. On top of that, he got a whole bunch of perks, including: $712,488 in personal air travel
$630,630 in security
$23,077 in vacation cash-out
$17,400 contribution to his 401(k)
$2,964 in life insurance premiums
The real gravy, however, came in the form of an $82 million stock award. It hasn’t vested yet, but don’t worry — Cook has some cash on the side to spend while he waits. His official 2021 pay doesn’t include the $754 million in shares from a previous stock award that vested in August. 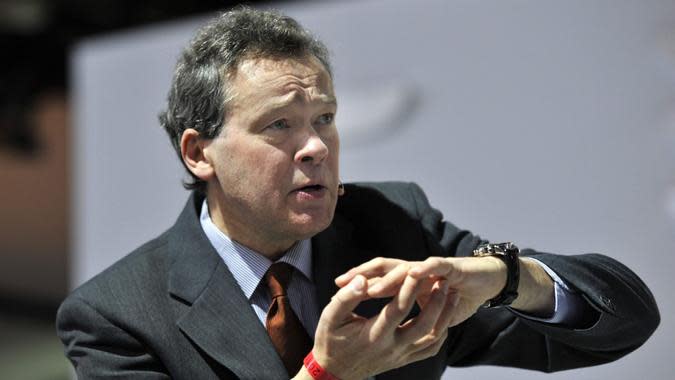 Peter Rawlinson: Lucid Motors
Total compensation: $556 million
If you’re curious about where the state of the automotive industry is headed, consider that Peter Rawlinson is the third EV executive in the top four on this list. Rawlinson is the CEO and CTO of Lucid, but he cut his teeth at Tesla as the chief engineer of the Model S.After leaving Musk and company, Rawlinson was instrumental in designing the $169,000 Lucid Air, a game-changing EV that justifies its price tag with faster charging, indulgent luxury, two-second 0-60 acceleration and a battery range of more than 500 miles. 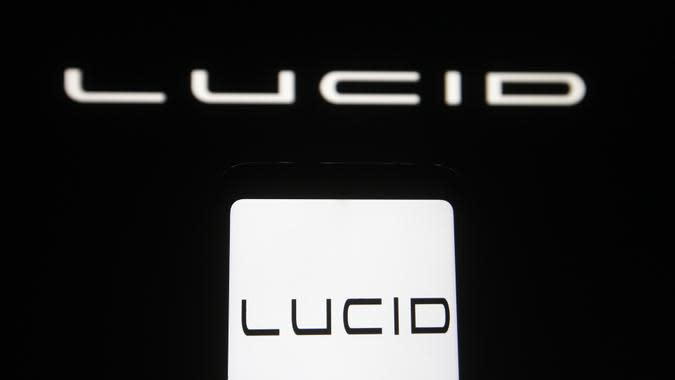 Peter Rawlinson’s Salary and Perks
The biggest perk in Peter Rawlinson’s pay package is that he was able to collect half of it. According to Lucid’s SEC filing, the company valued his total compensation at $566 million, one of the biggest CEO pay packages of 2021.The award included 13.8 million time-based shares issued in March 2021, which began vesting over four years starting at the end of 2021. The package also included 16 million performance-based stock units.Lucid stock peaked above $55 in November 2021 — enough for Rawlinson to hit four out of five performance tranches — but then cratered to $12.50 today. Despite the terrible losses, Rawlinson was able to collect $263 million thanks to a well-timed cash-out when he exercised his options during a short-lived surge in the company’s share price. His base salary was $529,000. Rawlinson’s wily management of his pay package epitomizes the dilemma that corporations face when they issue gargantuan stock awards based on company performance and share price. Executives like Rawlinson can cash in on fleeting success, take the money and run just before the going gets tough. 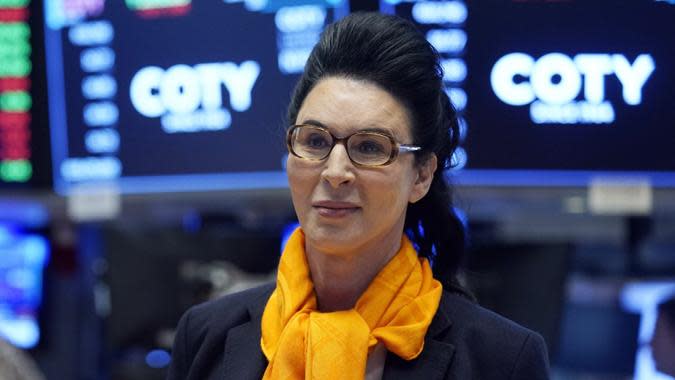 Sue Nabi: Coty Inc.
Total compensation: $283.79 million
According to Crain’s New York, Sue Nabi is one of the beauty industry’s biggest rock stars. The Algeria native was the president of Lanĉome and the CEO of a genderless vegan skin-care brand called Orveda. According to Bloomberg, she took over Coty during a time of crisis in 2020 and has since overseen a 117% share price increase. 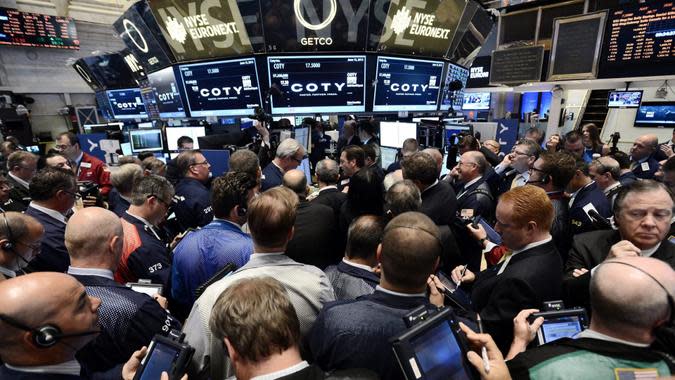 Sue Nabi’s Salary and Perks
Sue Nabi’s 2021 salary was about $3.55 million and she got $42,500 in undisclosed perks. The real prize, however, was a $280 million stock award that Bloomberg called “perhaps the biggest CEO pay deal ever granted in the world of beauty.”According to Crain’s New York, the award includes 30 million shares that were made payable over three years to entice her to stay. But it’s a flawed retention tool because she can cash out a prorated amount if she leaves before the three years are up.The pay package makes her the highest-earning CEO of any New York-based firm.More From GOBankingRates5 Best Southern Cities To Retire on a Budget of $1,500 a Month
Check Out Readers’ Favorite Small Businesses in Our 2022 Small Business Spotlight
This Credit Score Mistake Could Be Costing Millions Of Americans
4 Ways Women Can Prepare Their Finances for Unexpected Life-Changing Events
Jennifer Taylor and Gabrielle Olya contributed to the reporting for this article.

This article originally appeared on GOBankingRates.com: The Most Outrageous CEO Salaries and Perks