The Kanye West of politics, Herschel Walker, is once again grabbing headlines for the wrong reasons.

The Daily Beast reported on Monday that the Republican Senate candidate from Georgia paid a girlfriend for her abortion. We are all about reproductive rights and freedom, but Walker is famously anti-choice.

Walker said he would support a ban on all abortions after 15 weeks, with absolutely no exceptions for mothers. According to Walker’s policy platform–which is more a collection of vague ideas and tropes than actual policy– he considers himself “a compassionate conservative who is pro-life and pro-family.”

It’s the hypocrisy for us.

Since then, his son Christian Walker (a conservative influencer on the receiving end of that recently famous Kehlani meme) has been outspoken about the abortion news.

According to Christian, his father has been “lying” about a problematic history.

Much like former President Donald Trump, Walker has been caught in multiple misleading and false claims. Here are just a few of his head-scratching moments. 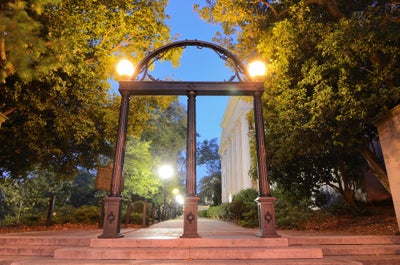 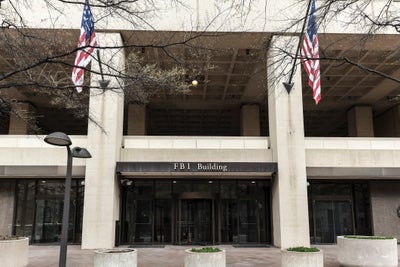 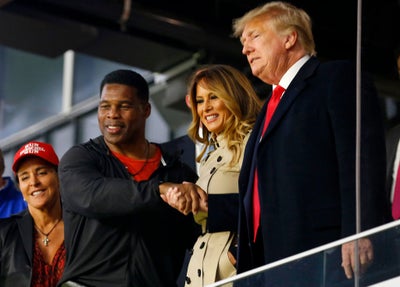 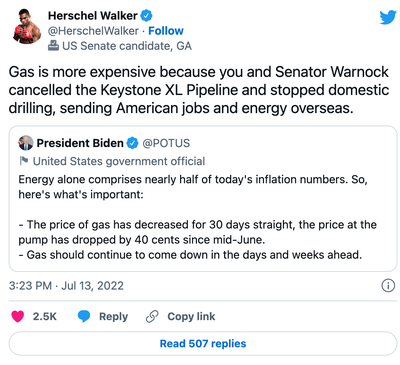